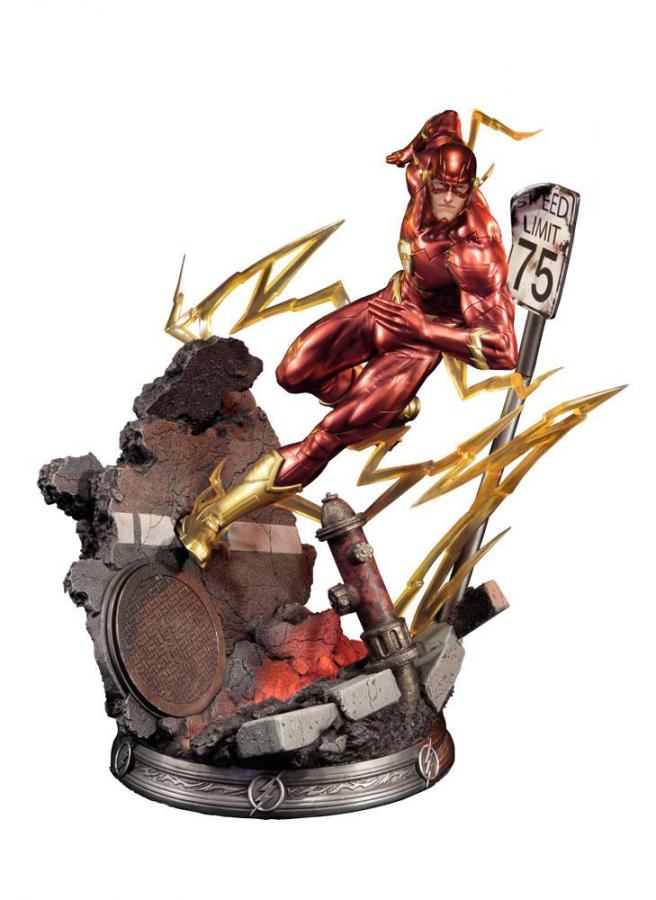 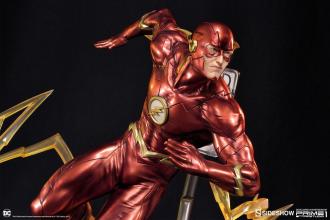 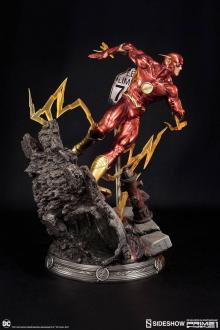 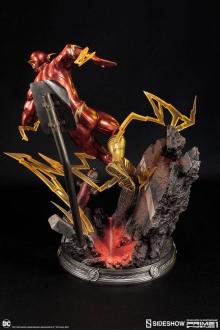 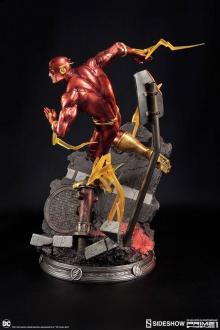 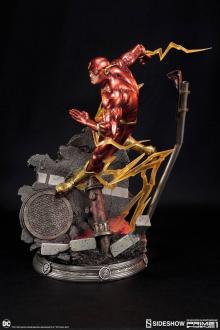 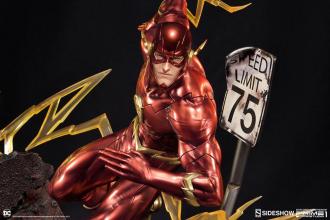 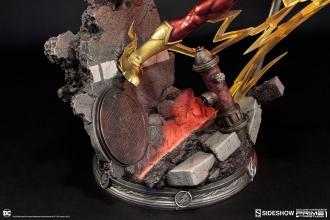 "Life is locomotion... if you're not moving, you're not living. But there comes a time when you've got to stop running away from things... and you've got to start running towards something, you've got to forge ahead. Keep moving. Even if your path isn't lit... trust that you'll find your way"

Developed and manufactured in partnership with Prime 1 Studio, we are proud to present The Flash from Justice League New 52.

Bartholomew Henry Allen, also known as Barry Allen, is the fastest man alive. Using his super-speed powers, he taps into the Speed Force and becomes a costumed crime-fighter. Flash is a founding member of the Justice League. 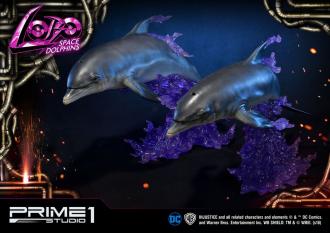 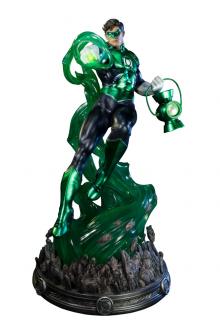 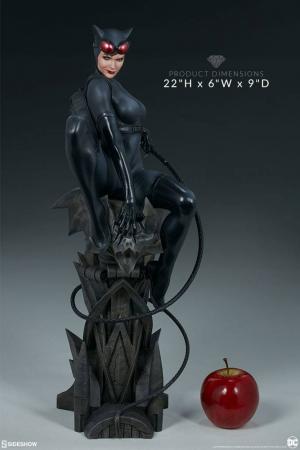 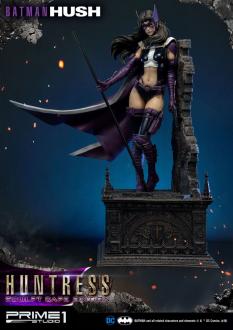 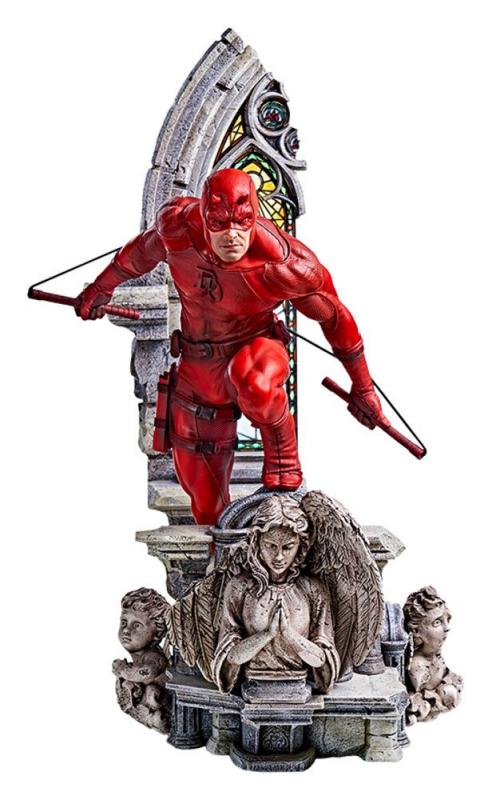