STATUECOLLECTIBLES.COM / FIND BY MOVIES / Lord of the Rings 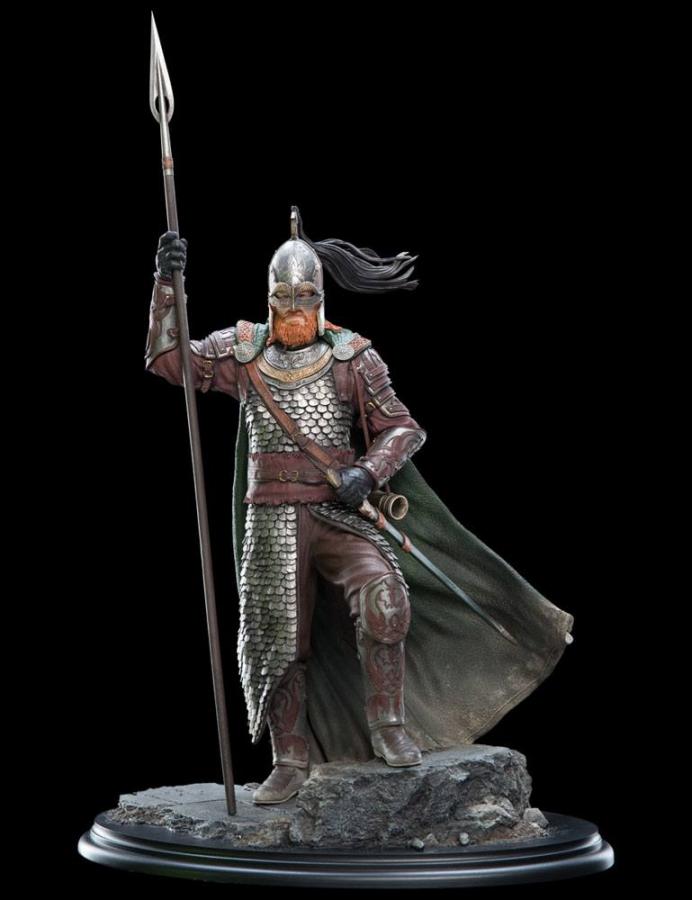 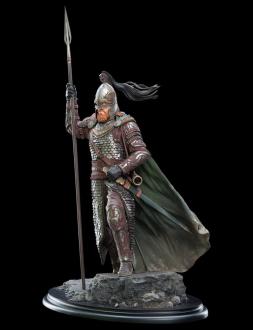 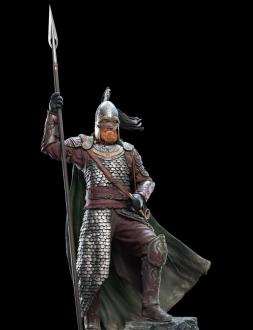 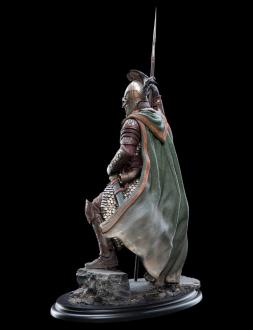 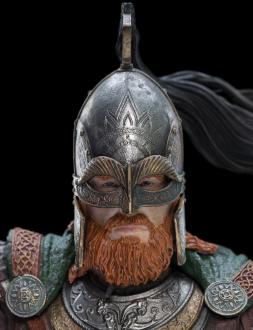 Calling upon those who dwelt upon the plains in scattered hamlets, farms and outlying villages, the kingdom of Rohan could muster a grand army of riders in times of great need, but few among the defenders bore arms every day.

Farmers, herders, trade and craftsmen, most led lives of quiet, tending to their work to feed their families. Yet even in times of peace and plenty the kings of Rohan also maintained a standing force of dedicated royal guards to protect the throne and other vital sites within the realm.

Unlike the plainsmen, who brought and cared for their own arms when called, Rohan's royal guards were provisioned by the king and wore uniforms marking their station. Standing at attention outside the Golden Hall, they were clad in hauberks of scaled mail, with girded swords, broad pauldrons, cloaks of royal green, and tall helms that gleamed beneath a bright sky.

Rohan Royal Guard is brought to you by sculptor Gary Hunt, an accomplished artist who is one of Weta Workshop's longest-serving crew members, being part of the original Lord of the Rings crew.

RELATED PRODUCTS
IN SUPPLIER STOCK in 20 days € 29.81 Lord of the Rings Ring The One Ring (gold plated) 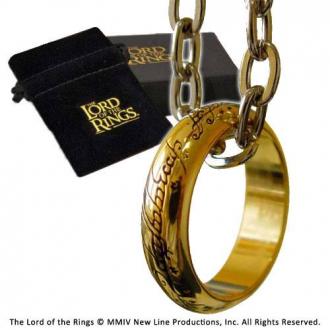 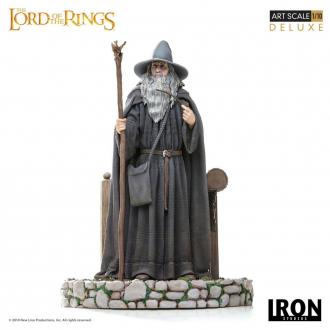 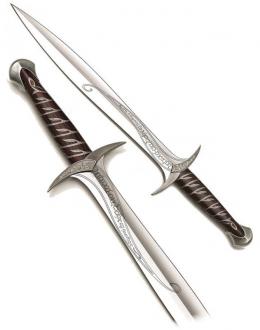 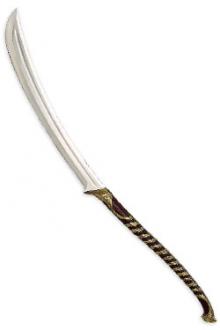