Based on hundreds of screen and behind the scenes photographs, this is the ultimate Freddy Krueger Glove from Wes Craven's original classic, A Nightmare on Elm Street. Every detail of the glove worn by Freddy, as played by the incredible Robert Englund is present in this glove.

The glove measures approximately 37 x 12 cm. The armature is made in copper, the blades are made in Stainless Steel and the glove itself is made from the highest quality leather.

In addition, this glove was sculpted by the best Independent Replica Glove Maker in the business, Anders Eriksen! Anders work on Freddy Gloves is legendary and world renown, delivering gloves for Warner Bros. Halloween event Horror Made Here, Robert Englund's appearance on Comic Book Men and Robert Englund's personal glove build for him in 2003 which was seen in the episode of the Goldbergs Mr Knifey Hands as well as a lot of other of his personal appearances on and off screen.

So get yourself the official A Nightmare on Elm Street Deluxe Freddy Glove and show everyone who the king of nightmares is this Halloween. 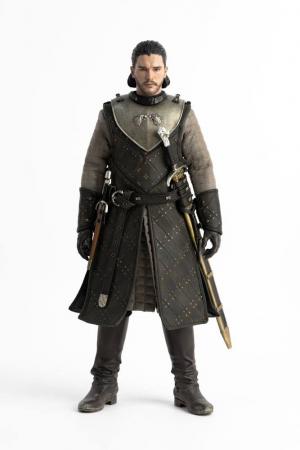 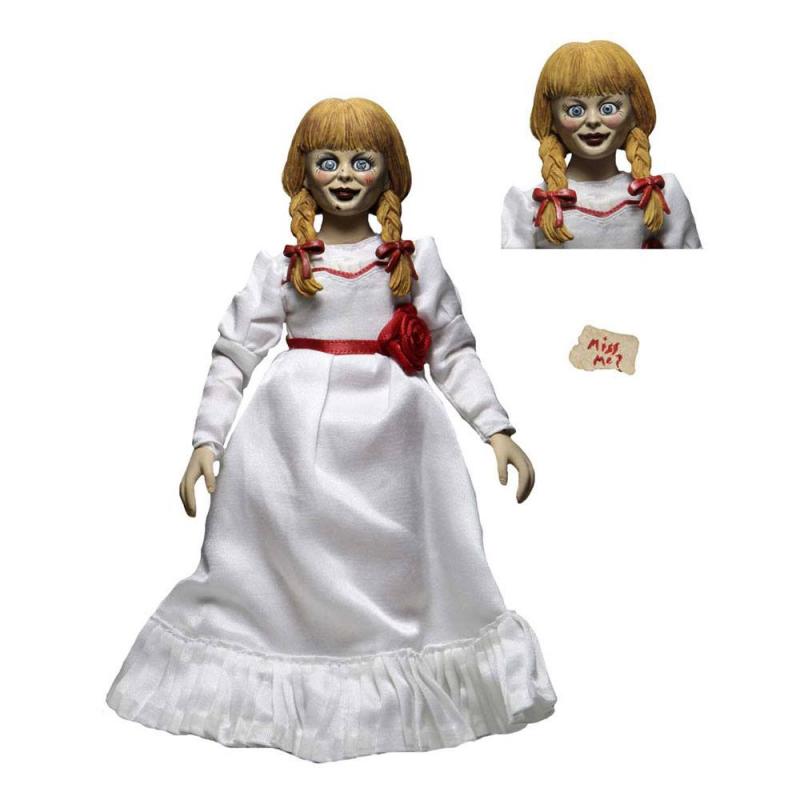 Annabelle, the haunted conduit for demons to carry out their malevolent acts, is the newest release in the 8" Clothed action figure line. This possessed doll is A Nightmare on Elm Street 4: The Dream Master Replica 1/1 Freddy's Glove PREORDER 01/2021 termín se může změnit € 150.84 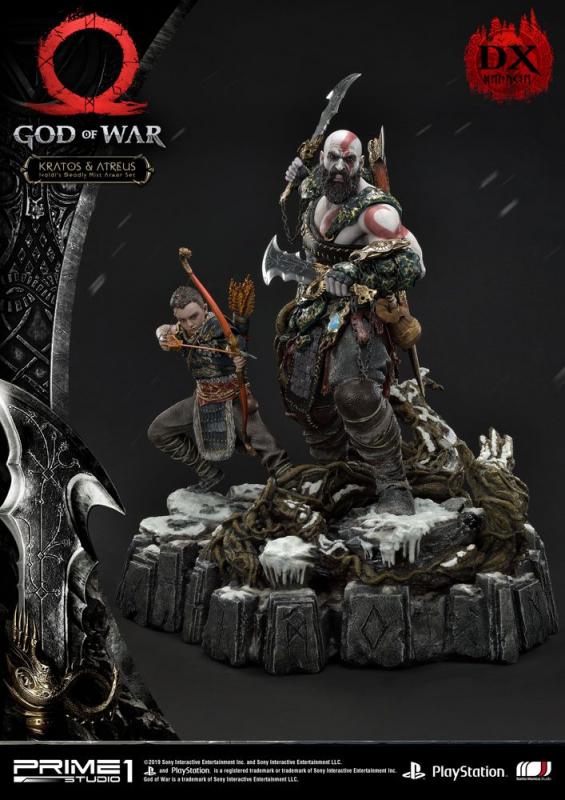