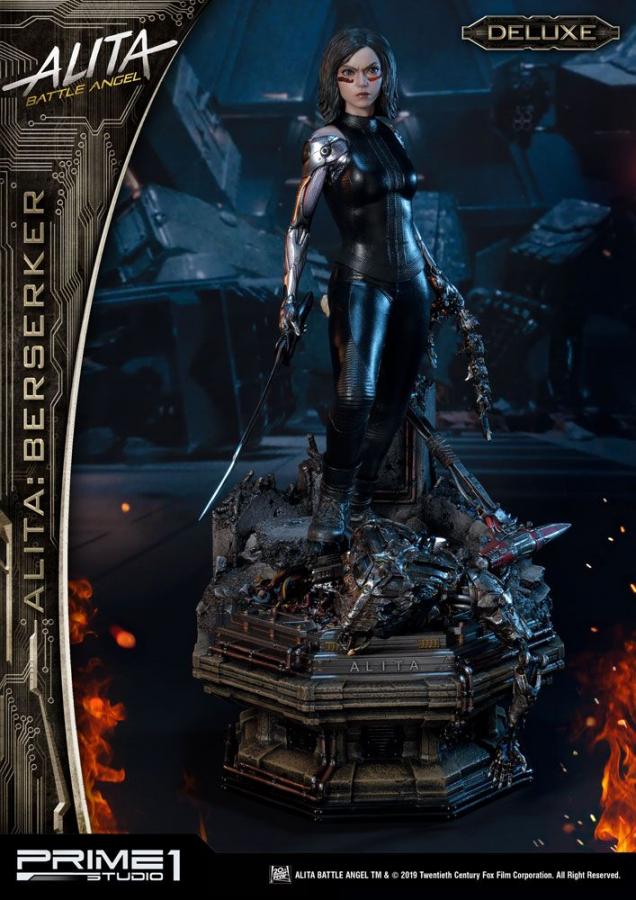 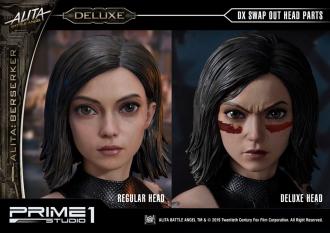 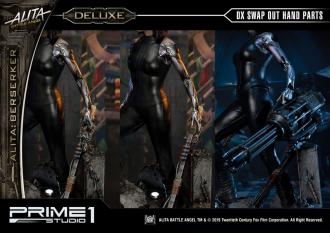 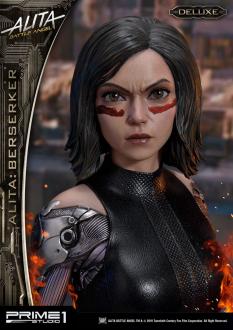 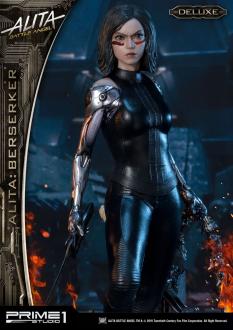 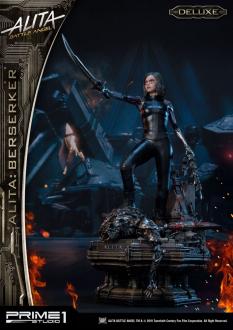 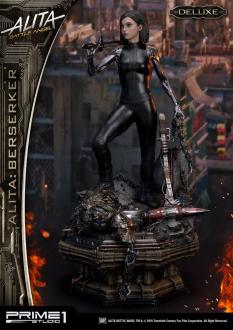 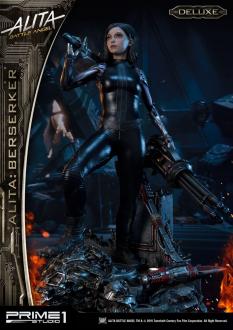 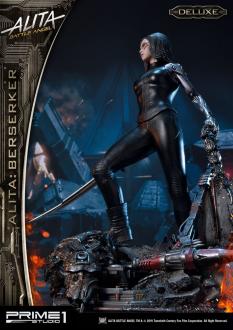 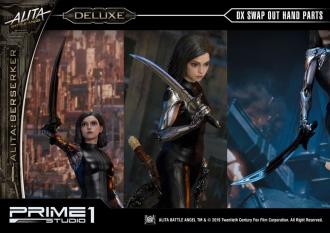 This Premium Masterline statue is well-sculpted and based on the details of the street of Iron City. Two versions will be available for this statue, Regular and Deluxe version. The Deluxe version comes with multiple interchangeable arms and additional portrait to give fans the ability to change the pose and expression. 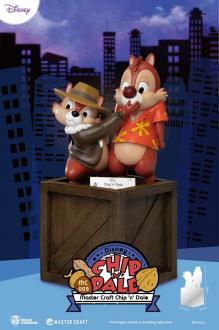 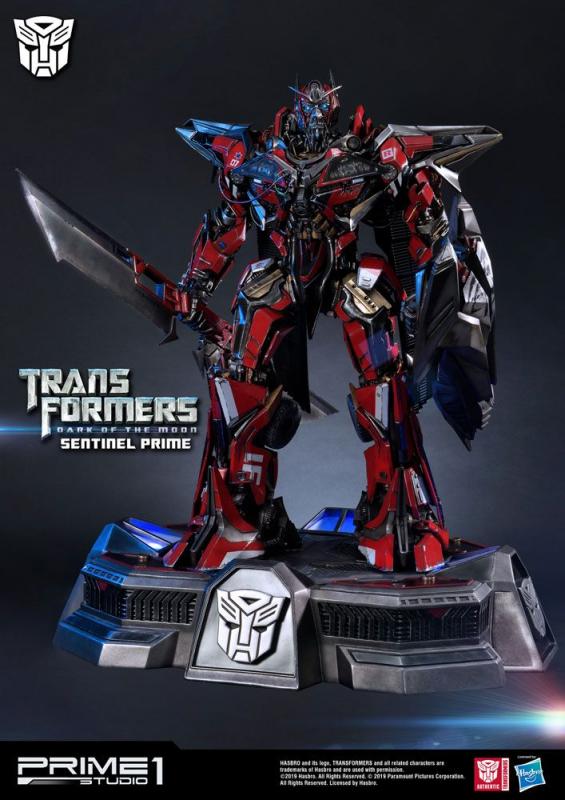 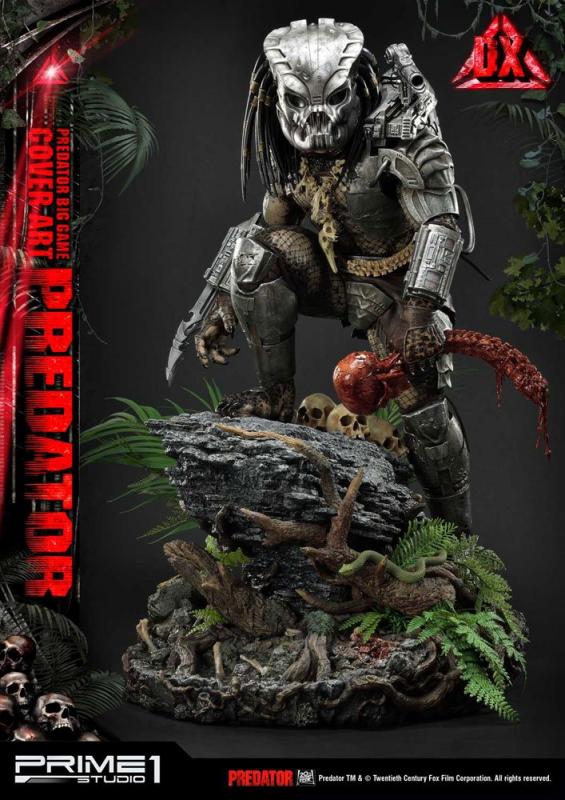 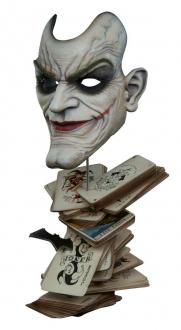 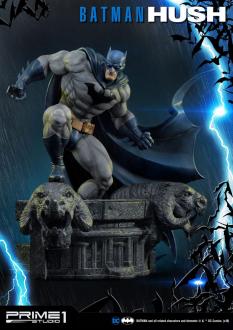