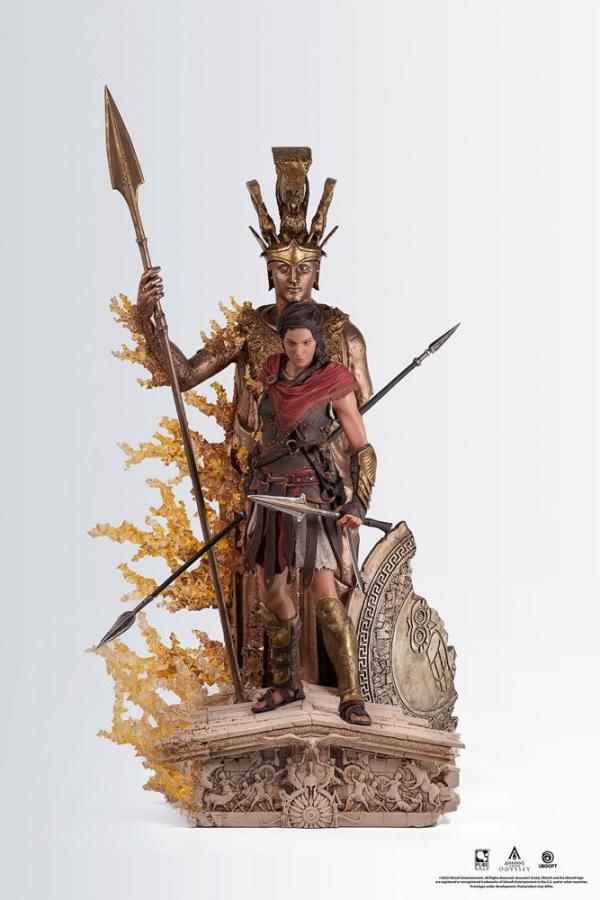 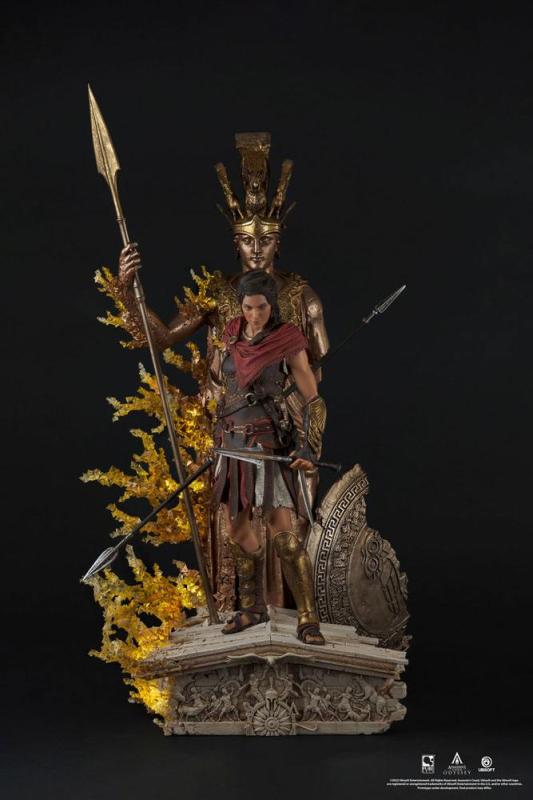 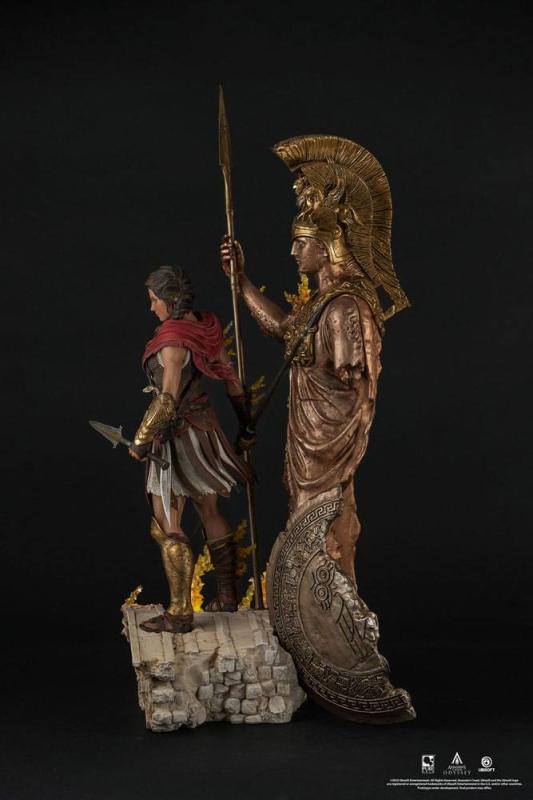 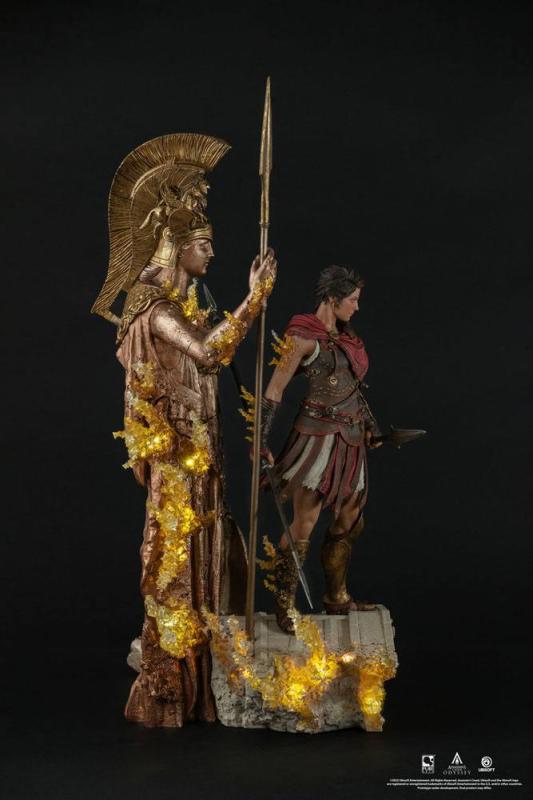 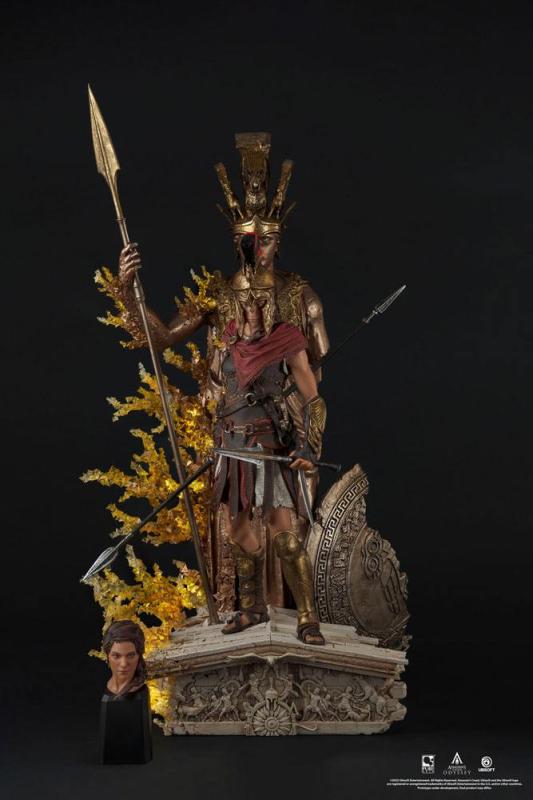 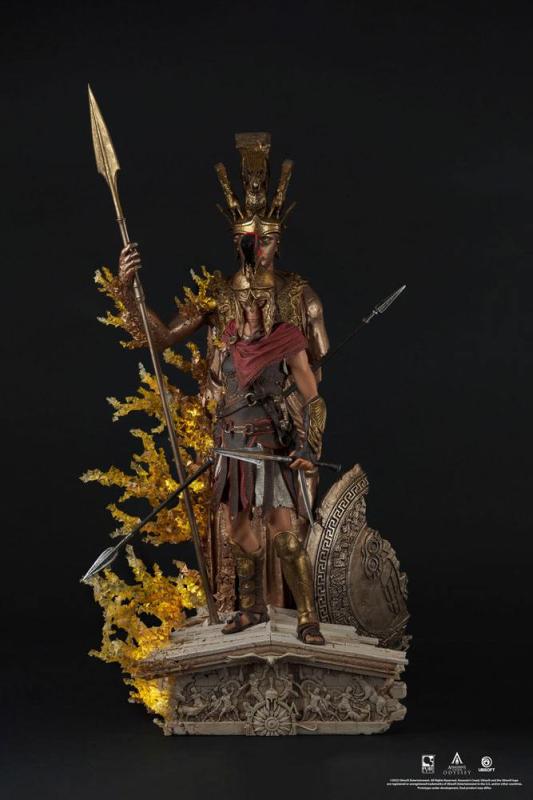 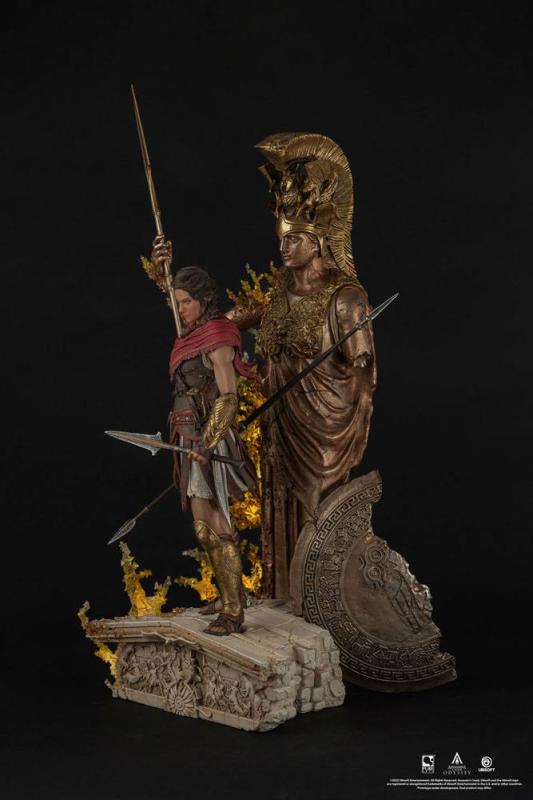 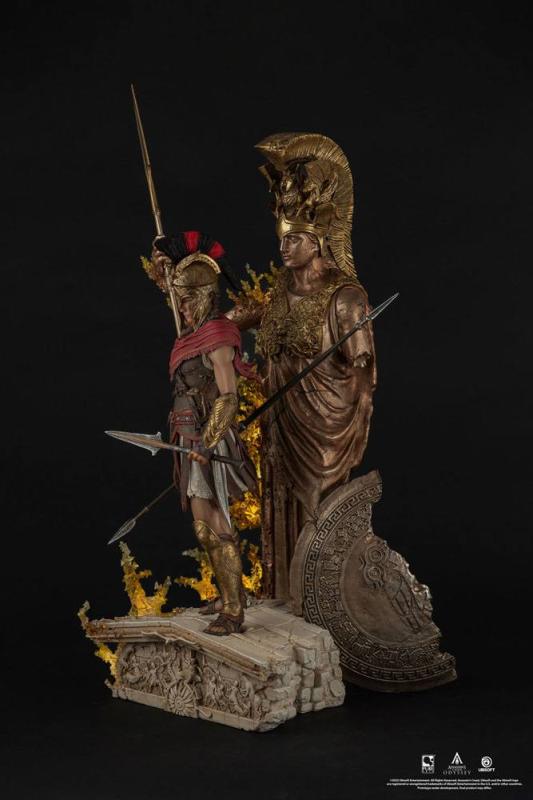 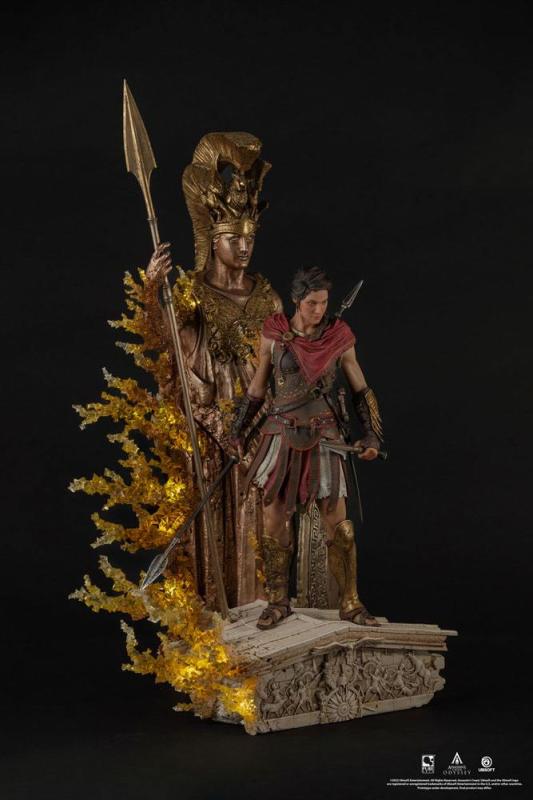 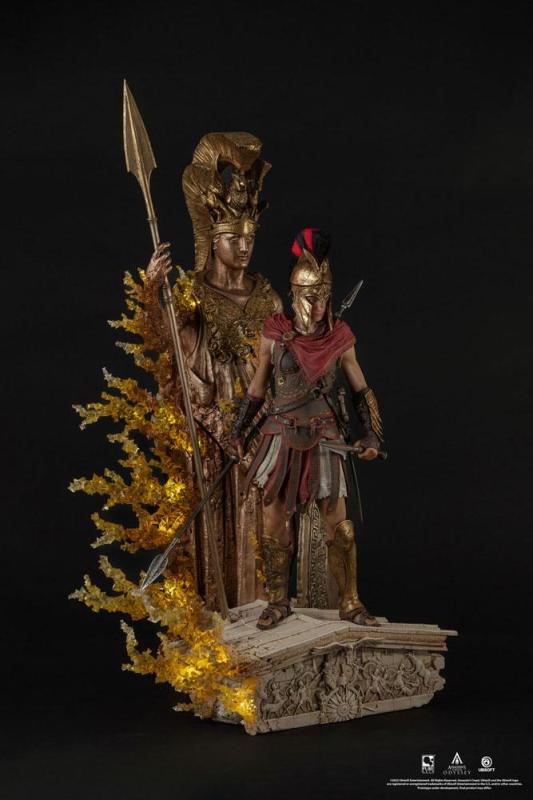 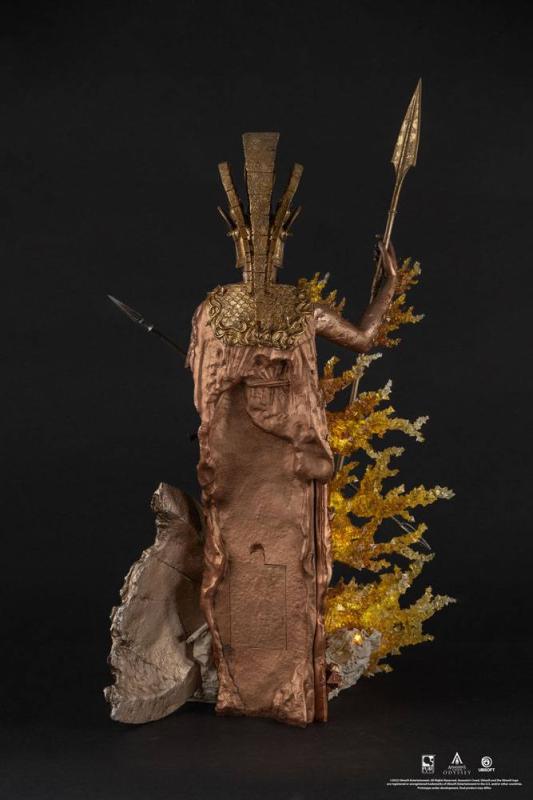 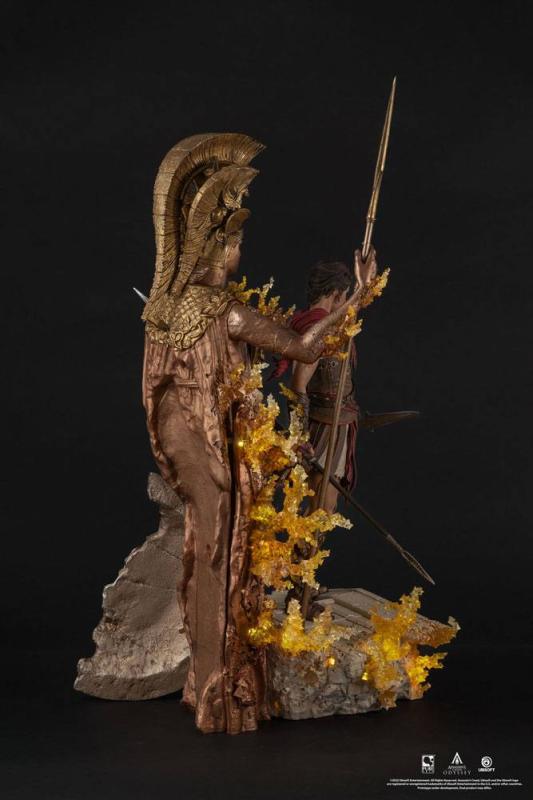 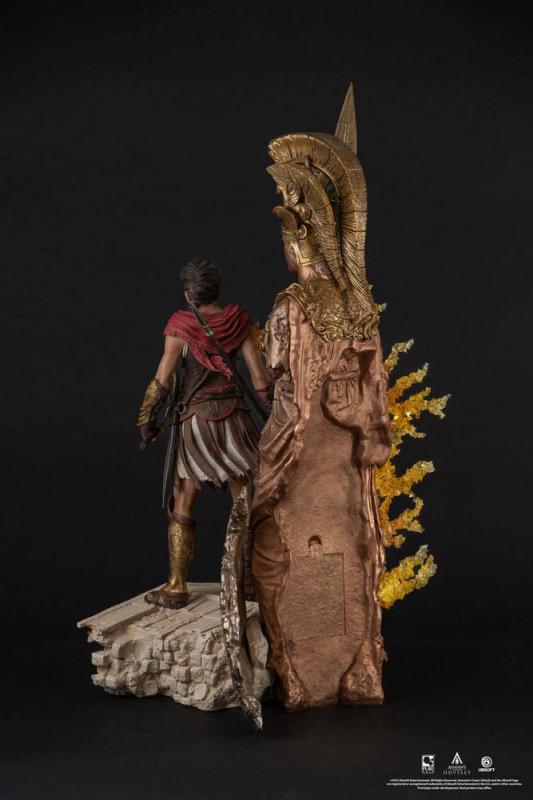 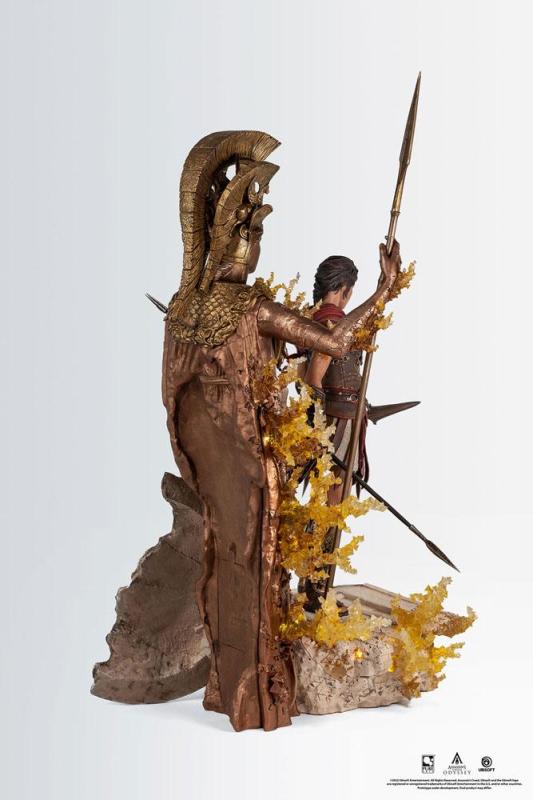 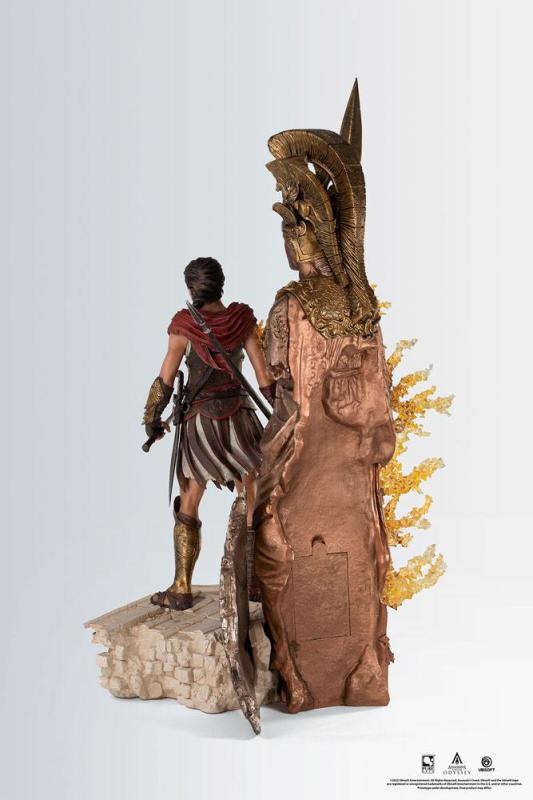 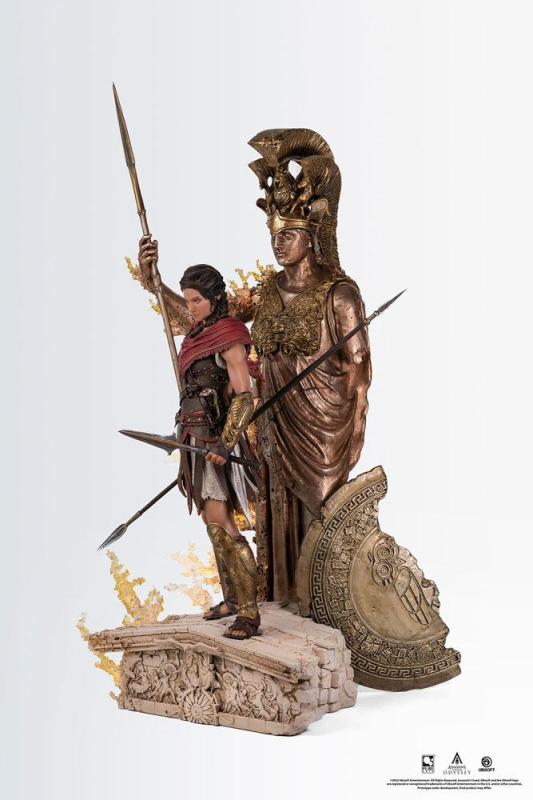 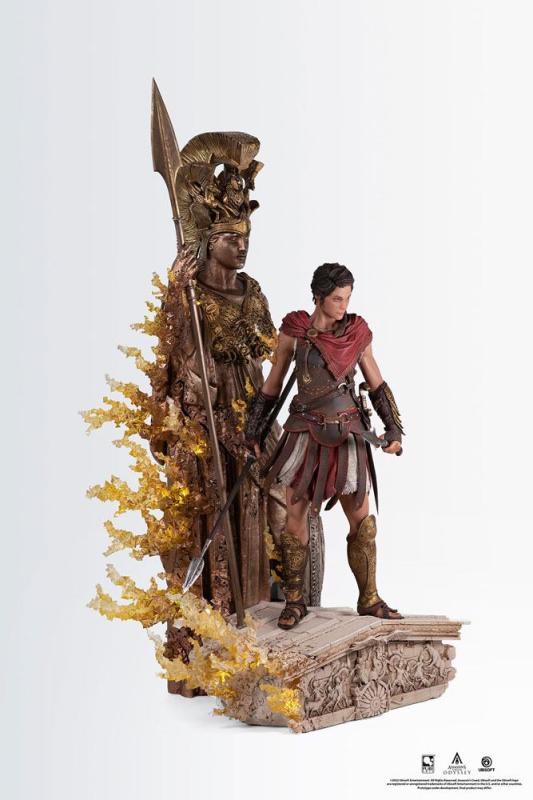 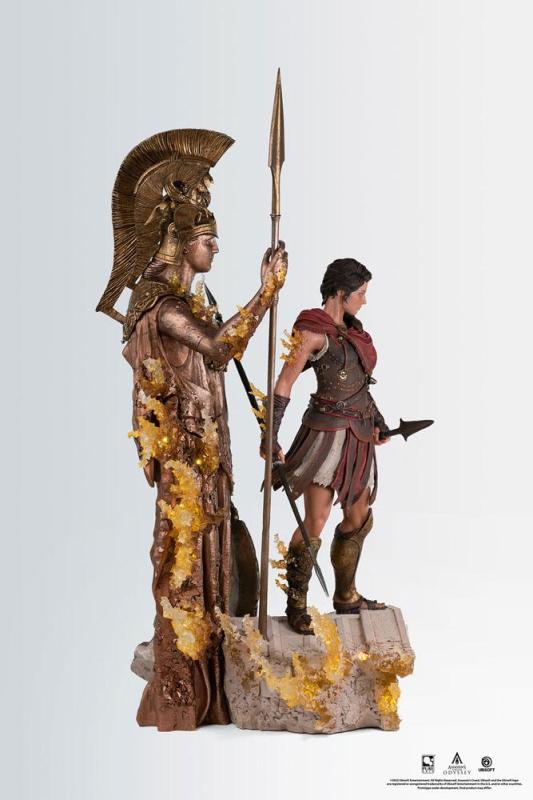 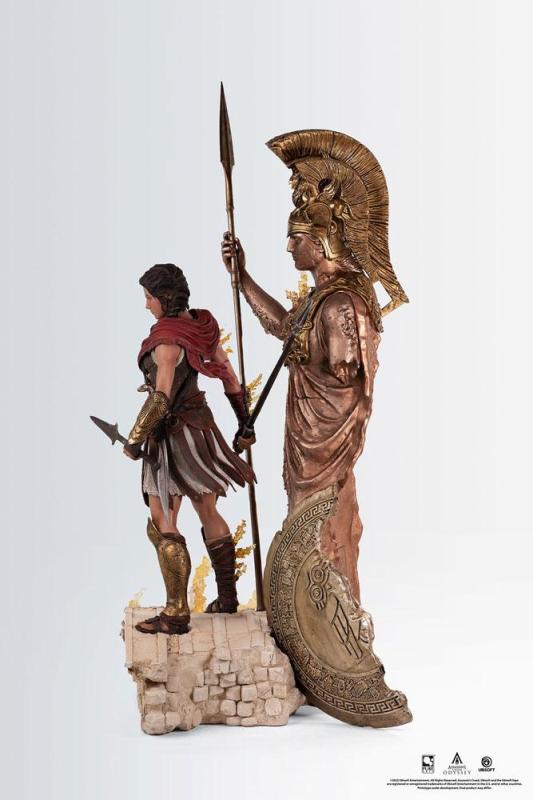 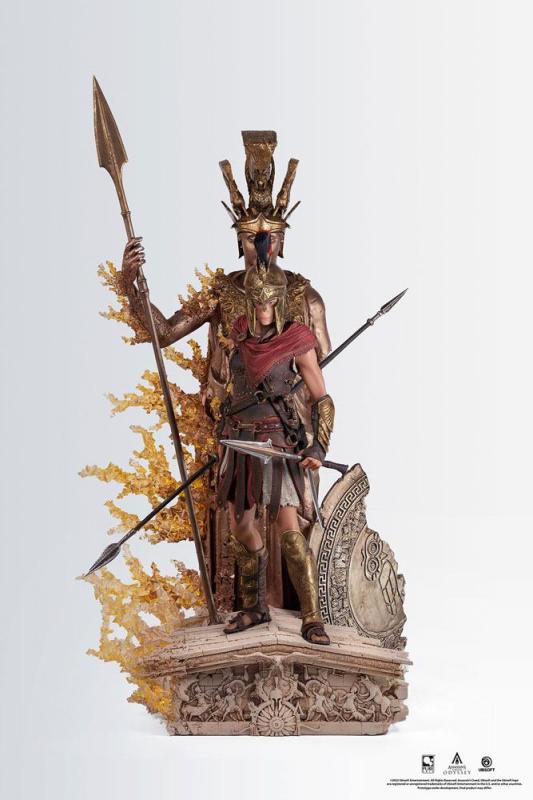 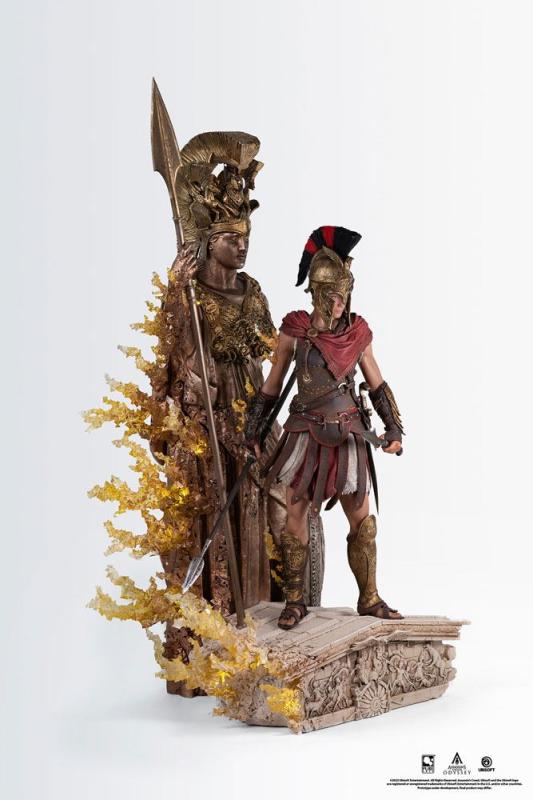 "If I was your punishment, you'd already be dead." - Kassandra

Known as the Eagle Bearer and Misthios, Kassandra the deadly Spartan mercenary of Greece would not only hunt and eliminate her prey with ease but take on powerful organizations such as the Cult of Kosmos and the Order of the Ancients as well. 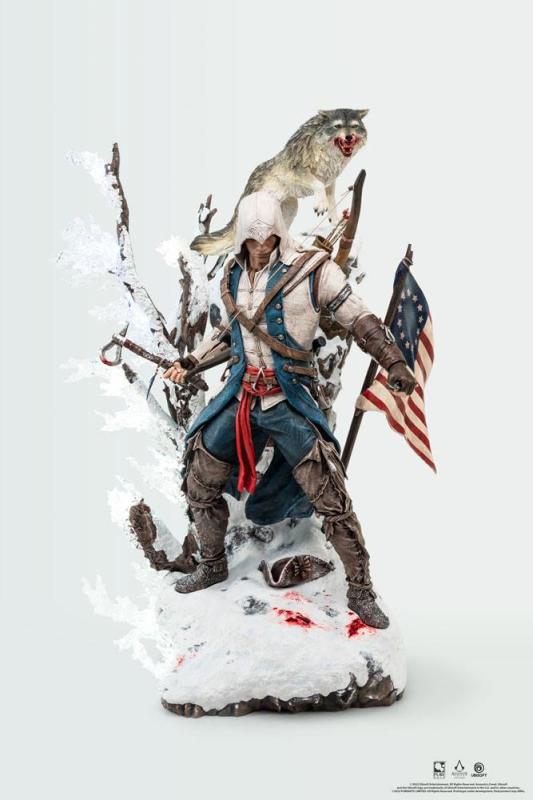 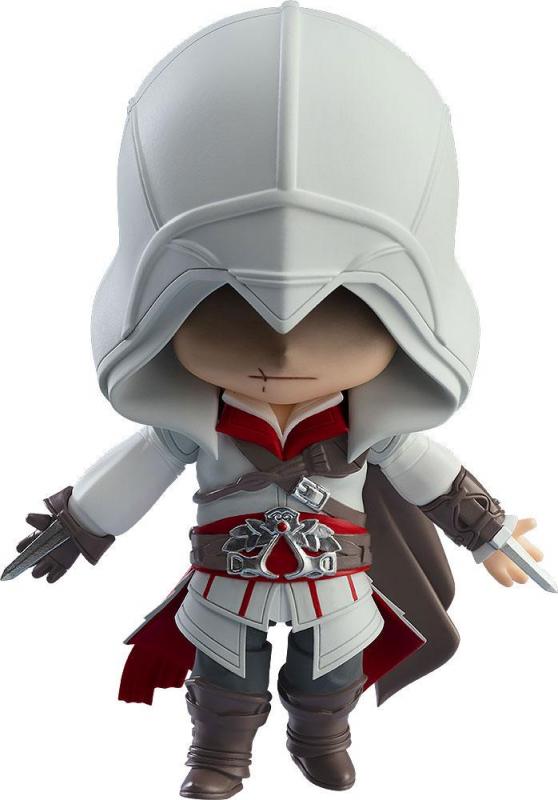 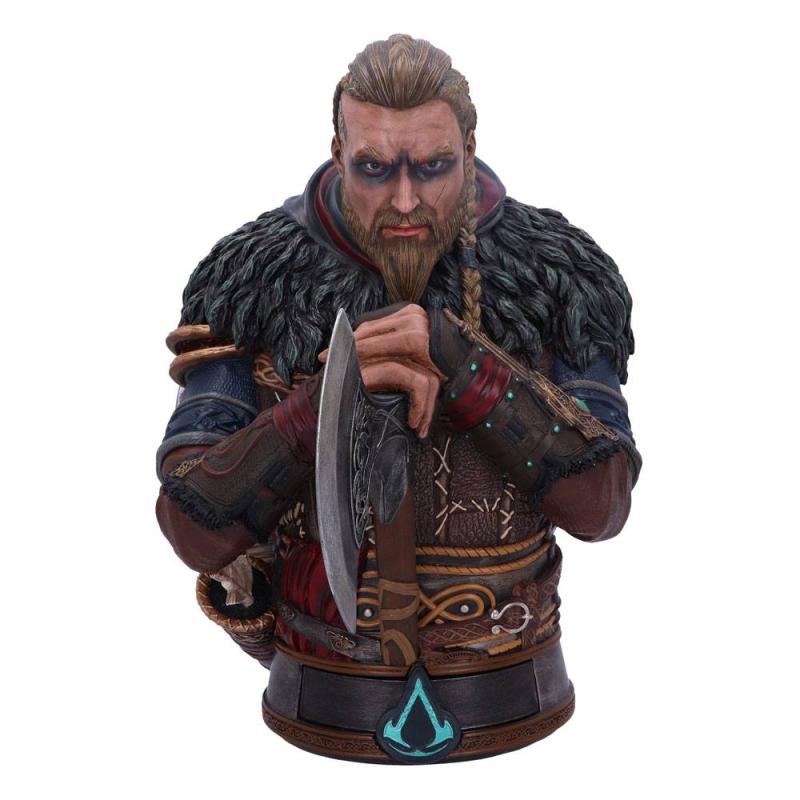 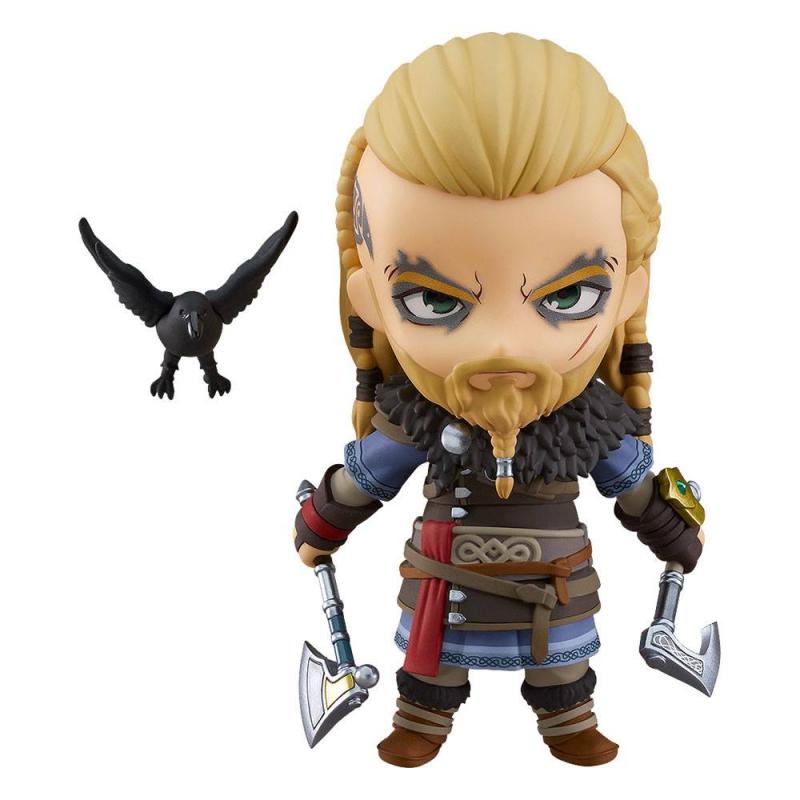 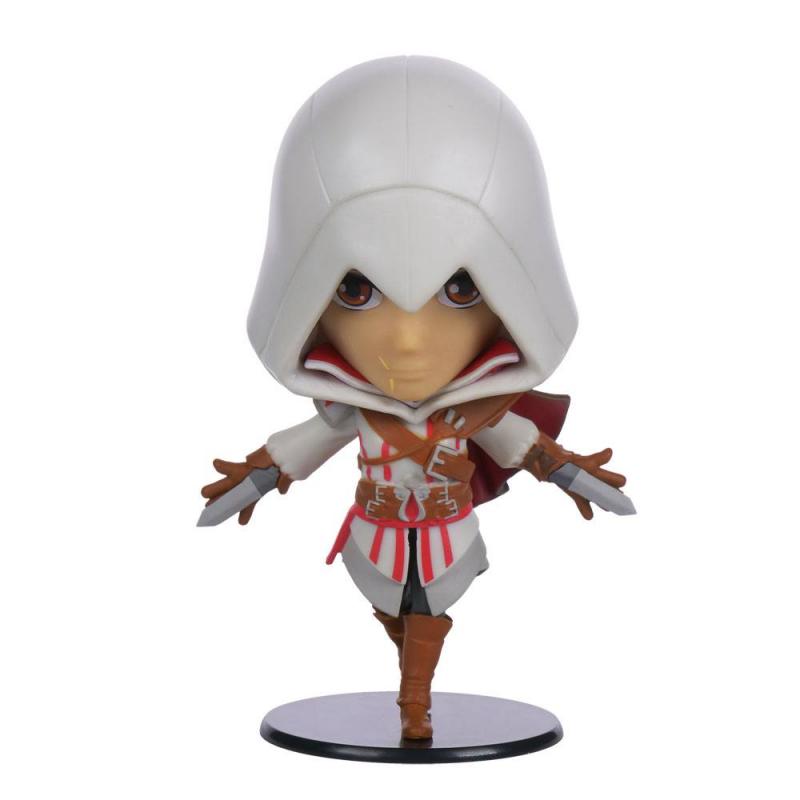