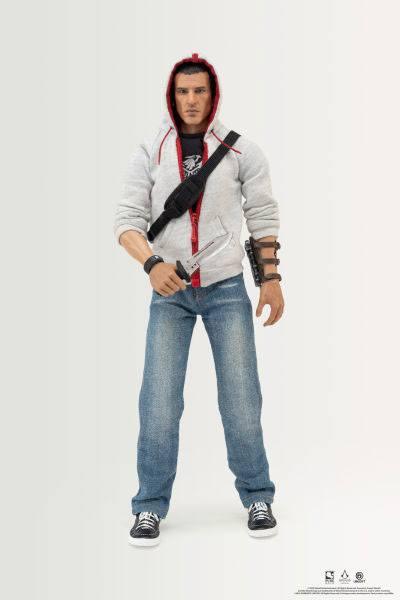 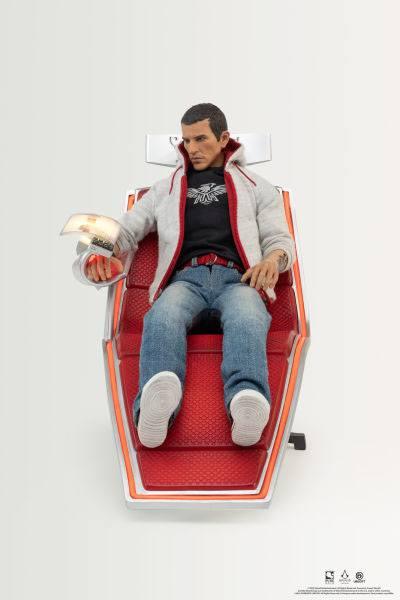 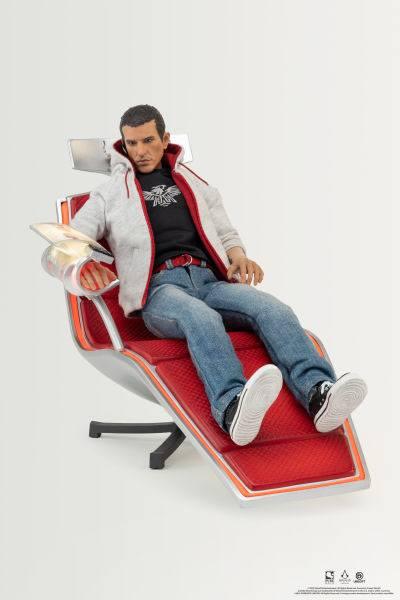 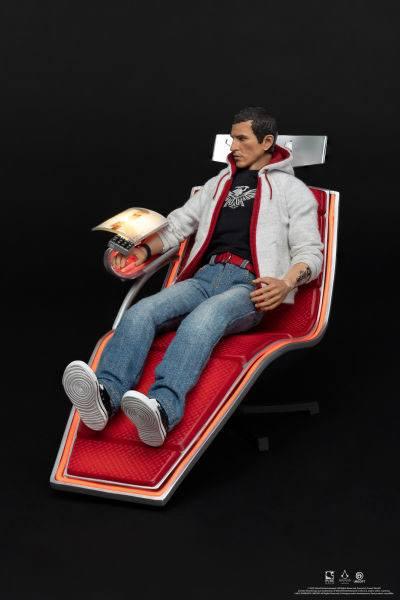 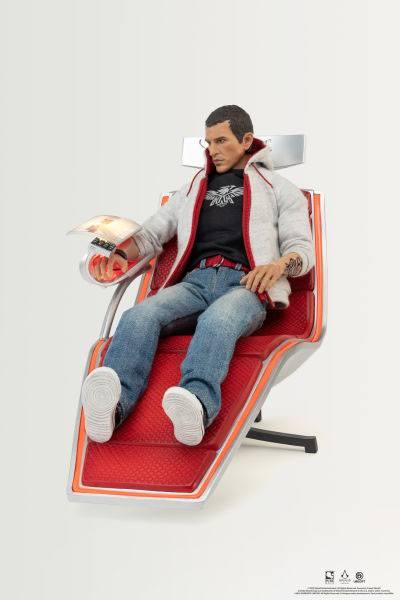 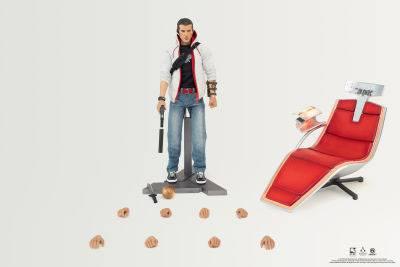 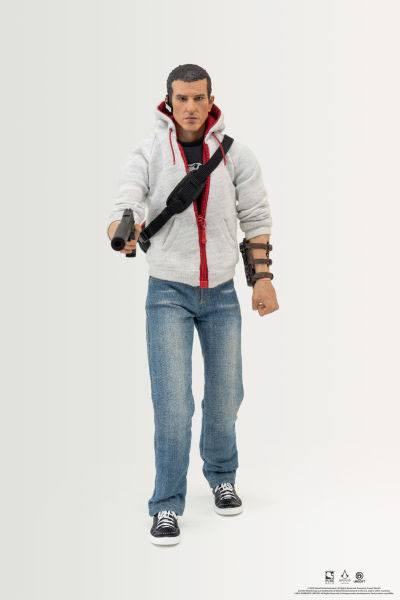 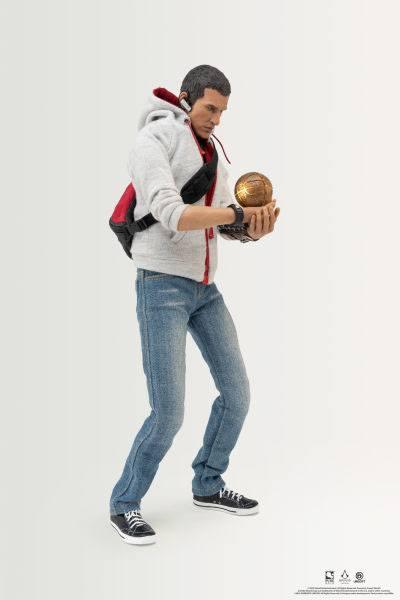 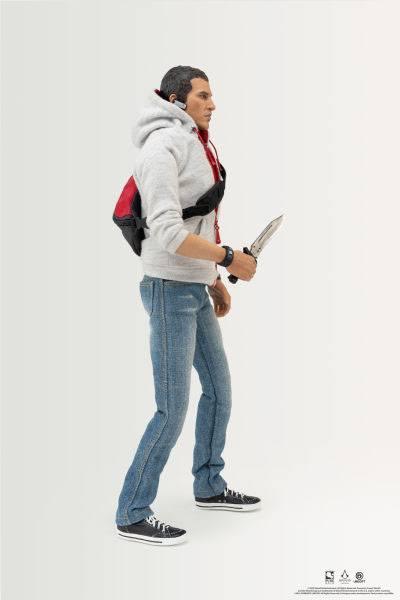 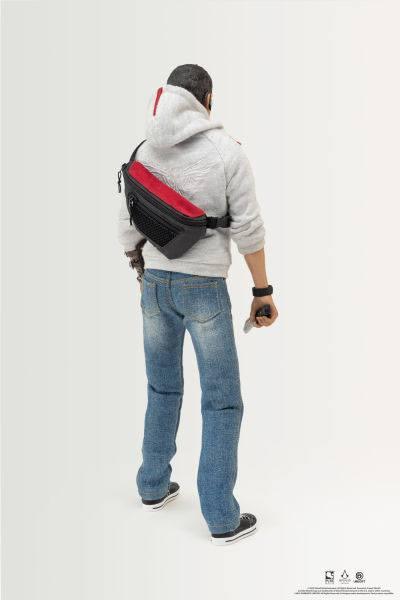 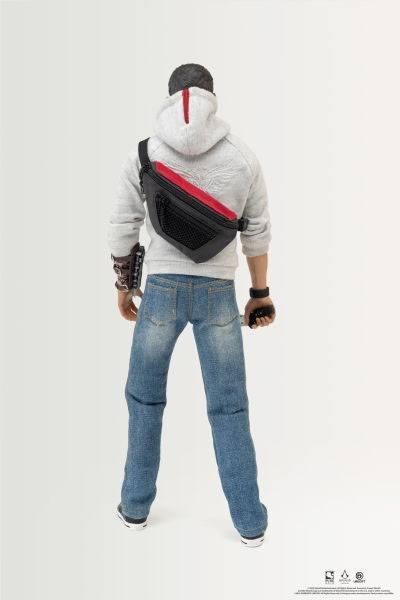 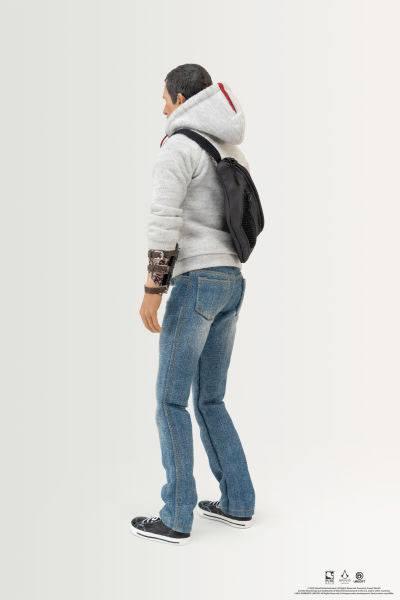 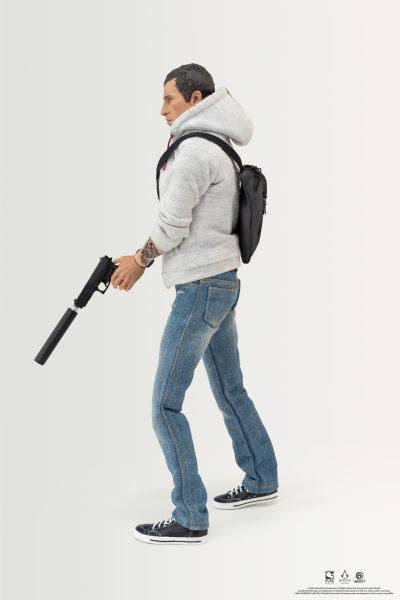 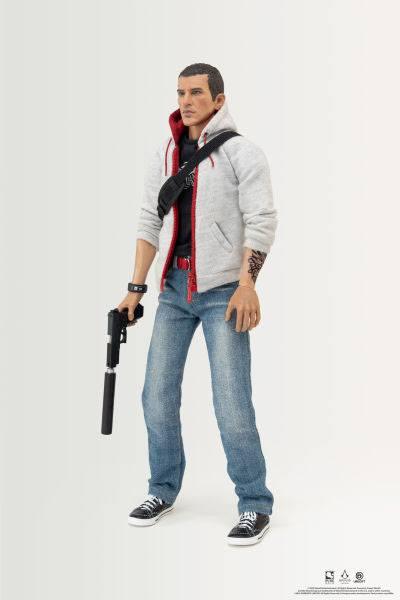 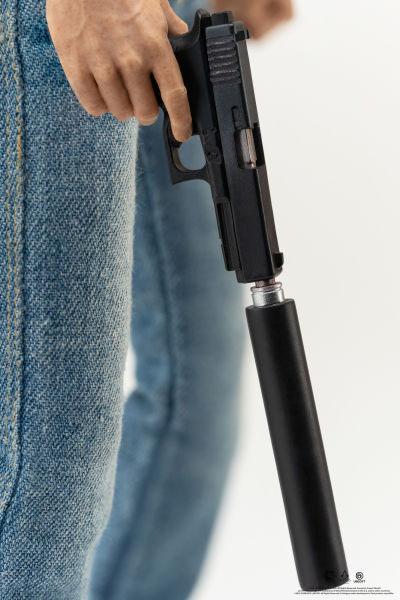 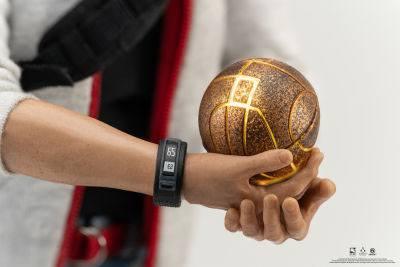 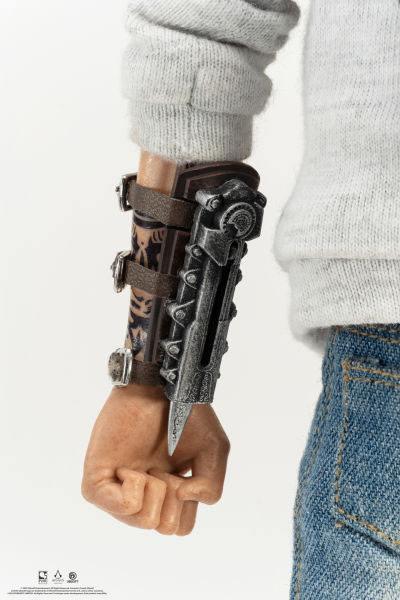 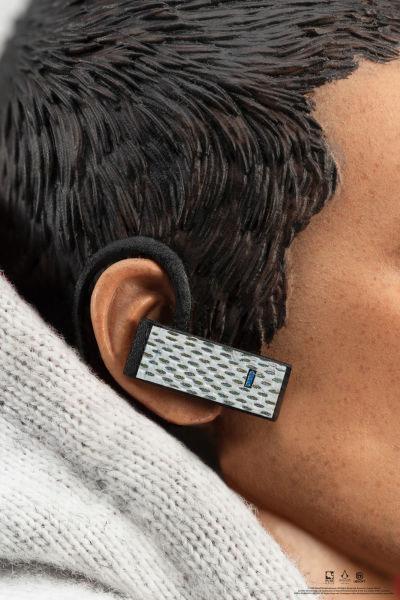 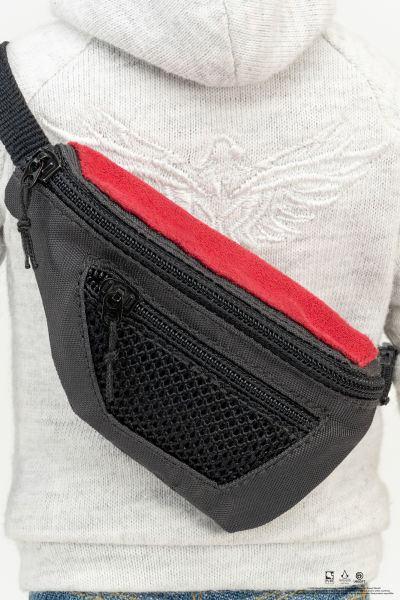 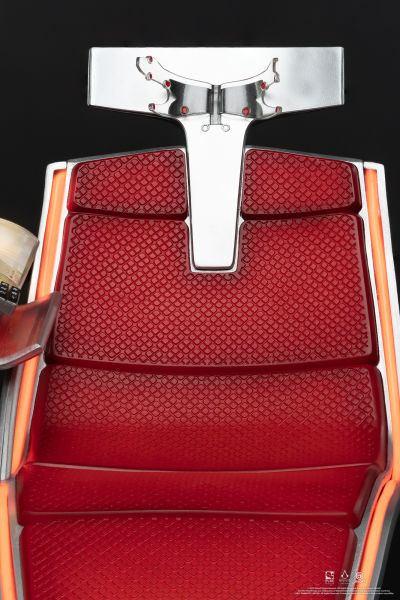 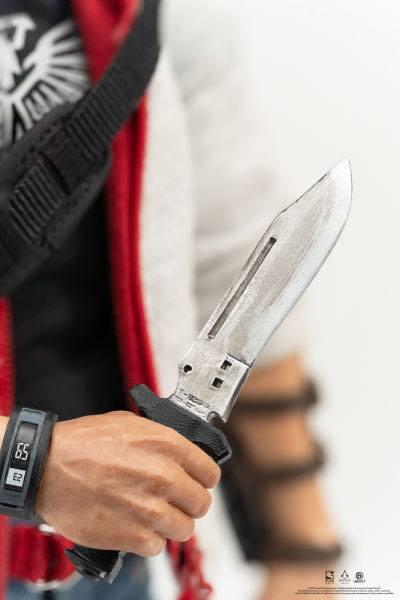 Born into the ancient Assassins Brotherhood, Desmond tried to leave that world behind him. But we have other plans for him. Please welcome our Assassins Creed Desmond Premium 1/6 Scale Articulated Figure. With multiple weapons in his arsenal such as a handgun, knife and hidden blade, Desmond is ready to take on the Templars and accept his Assassin heritage.

Dressed in his final outfit from Assassin's Creed 3, we've included Premium details such as his backpack, watch and a light powered Apple of Eden. We've also crafted a replica of the Animus 2.0 chair from ACII and ACB with LED light detail. Use the included UV lamp to reveal the Eagle Vision secret message on the base! 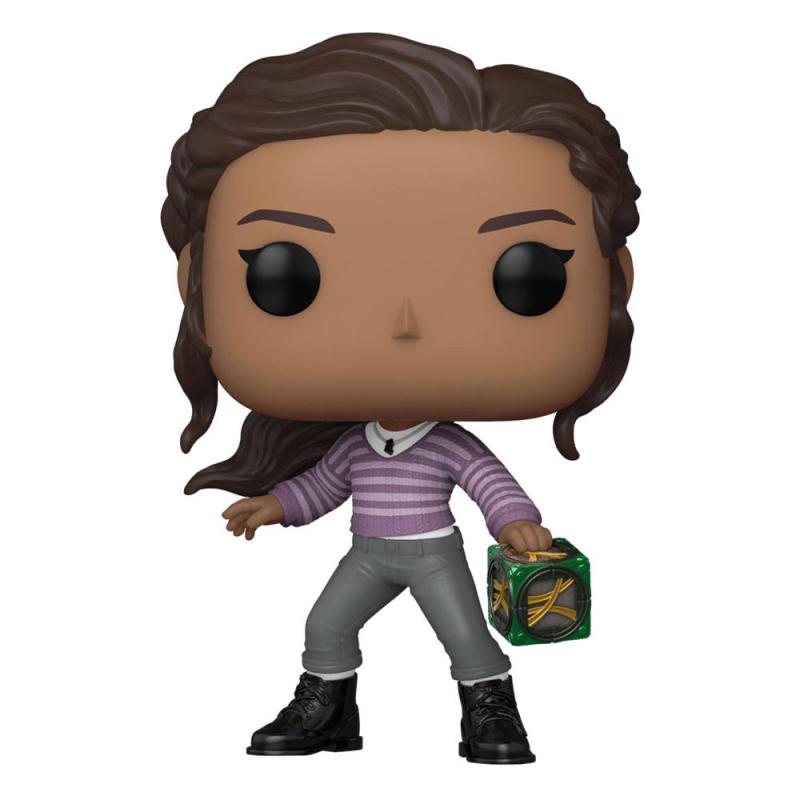 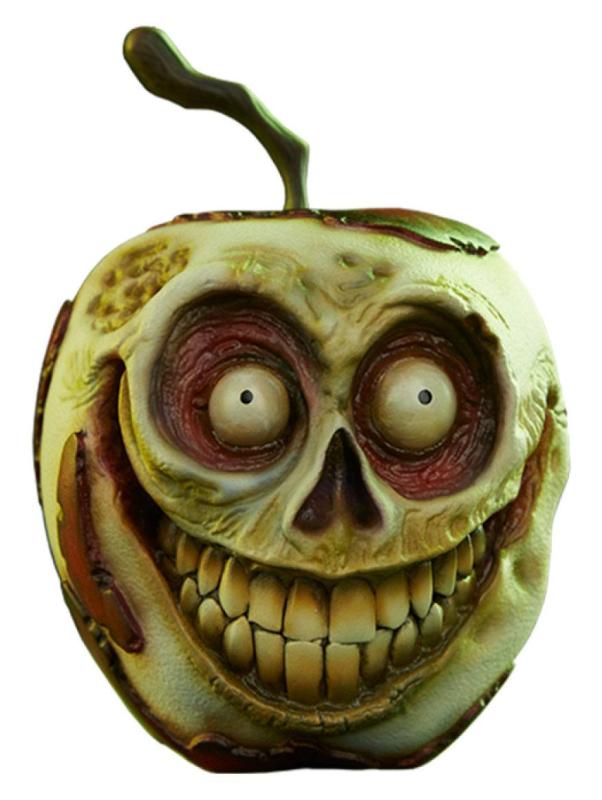 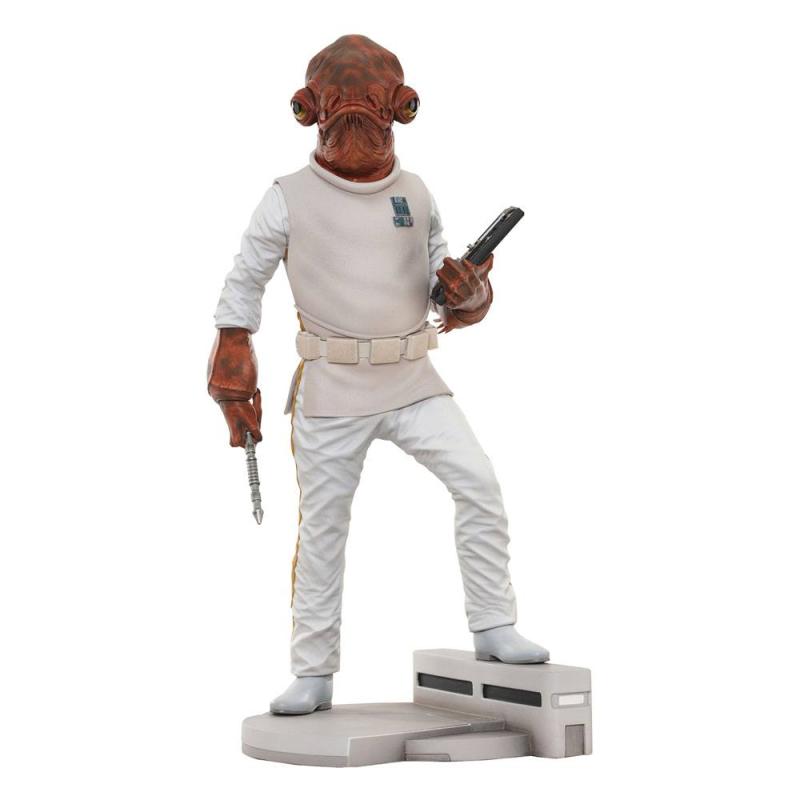 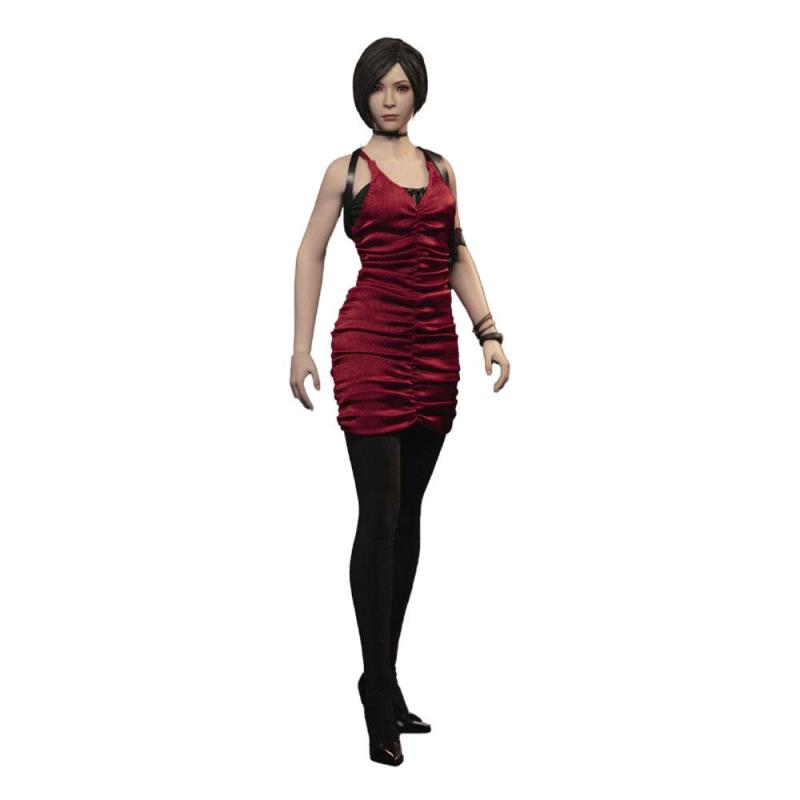 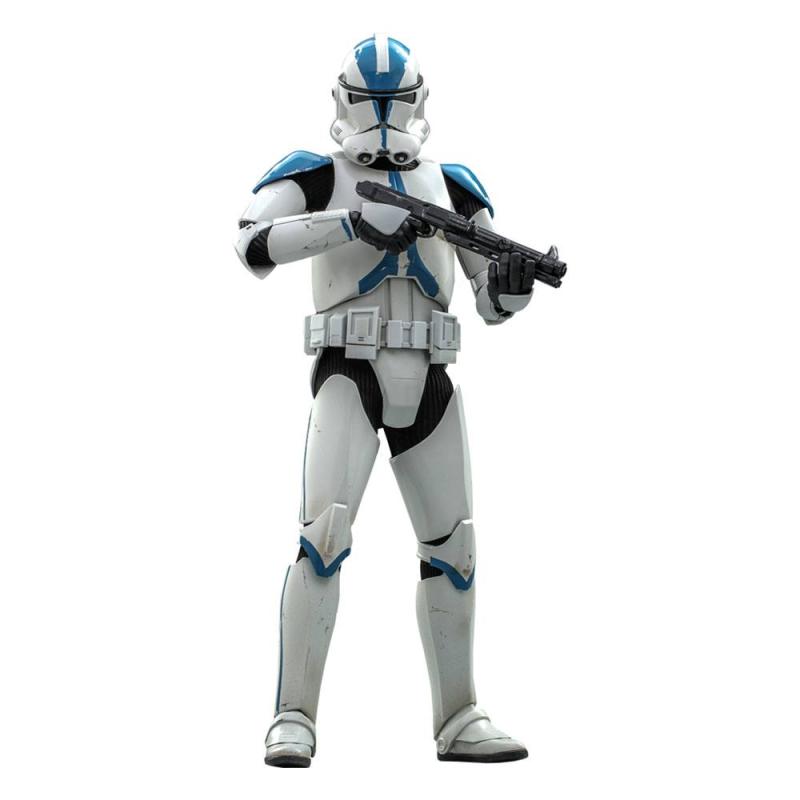