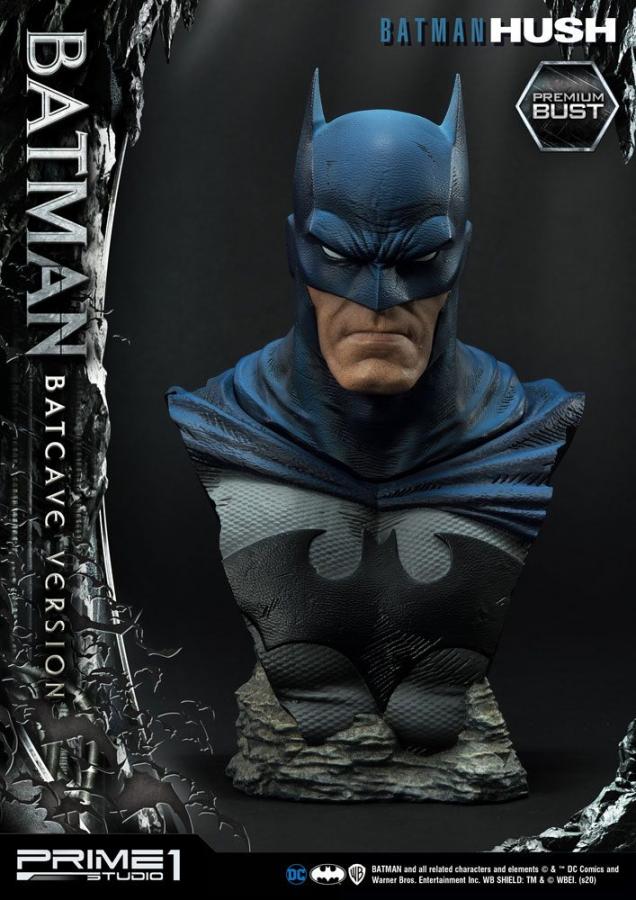 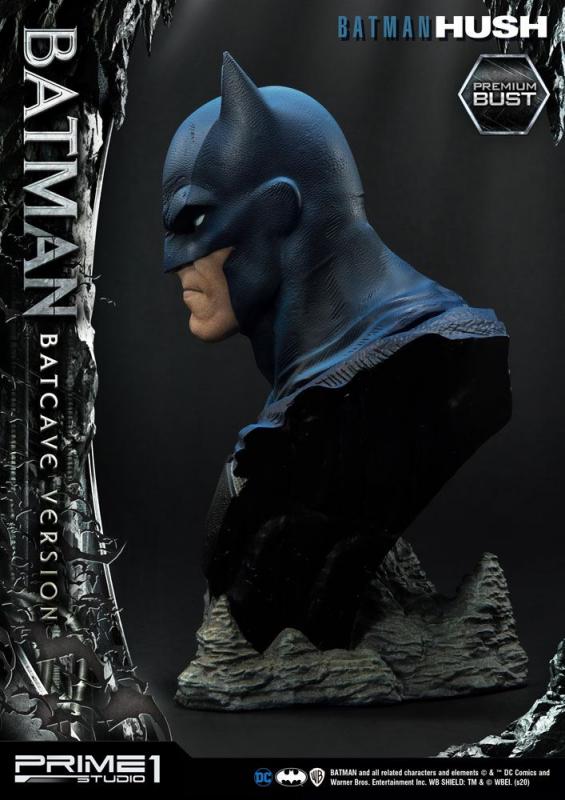 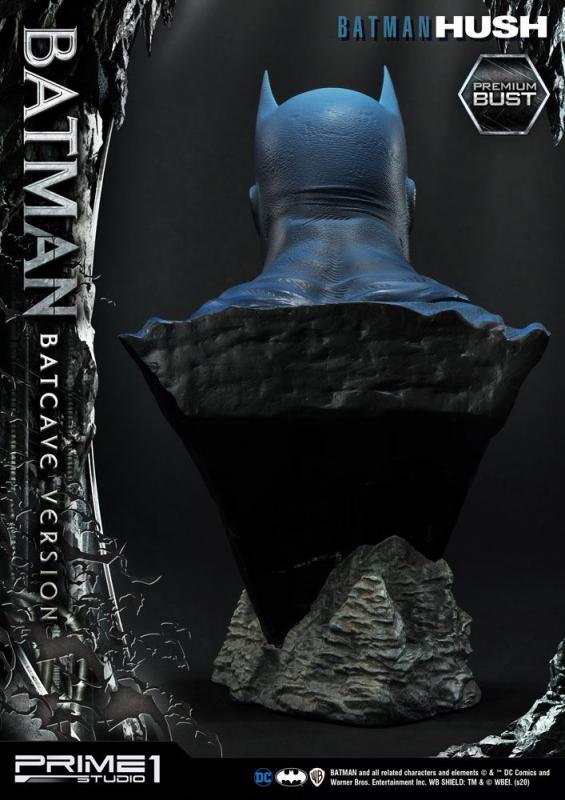 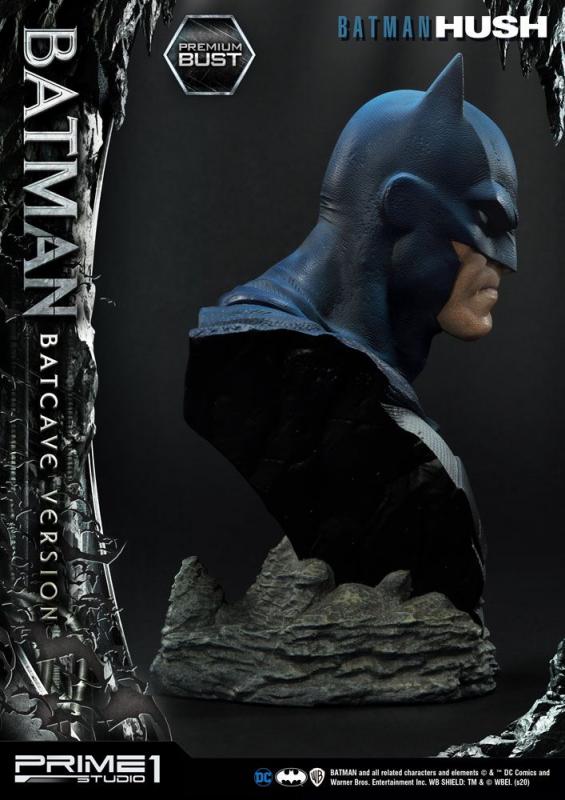 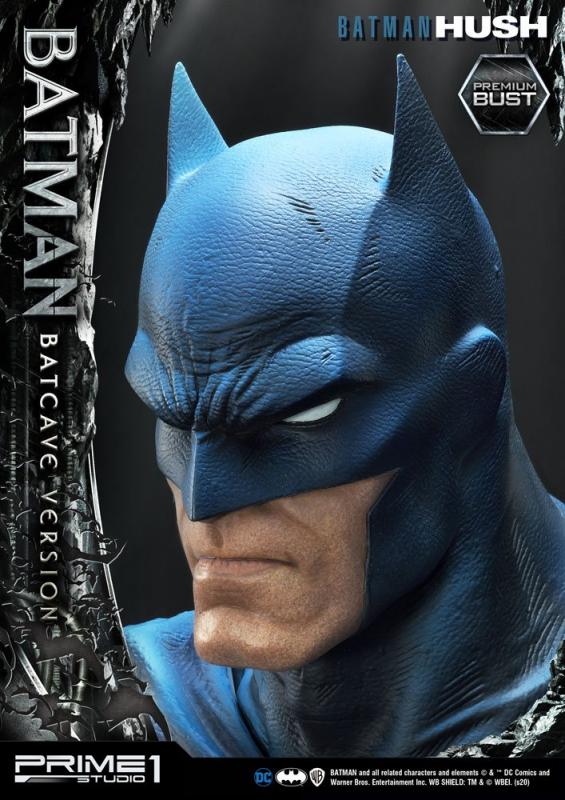 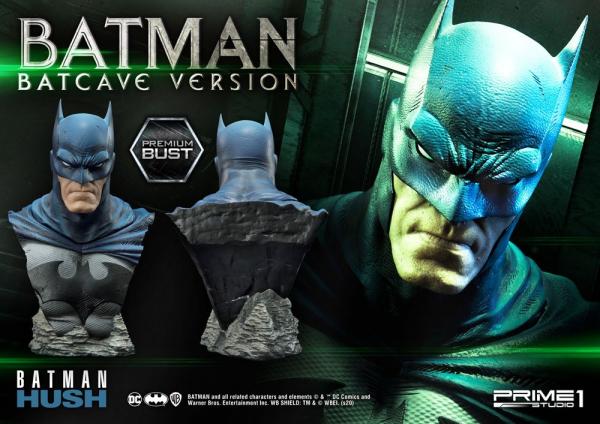 Inspired by the art of Jim Lee, Batman Bust measures approximately 8 inches tall and is the ultimate must have for all Batman fans.

Don't miss adding this bust to your DC collection! 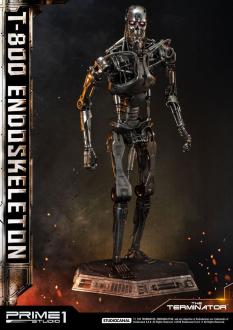 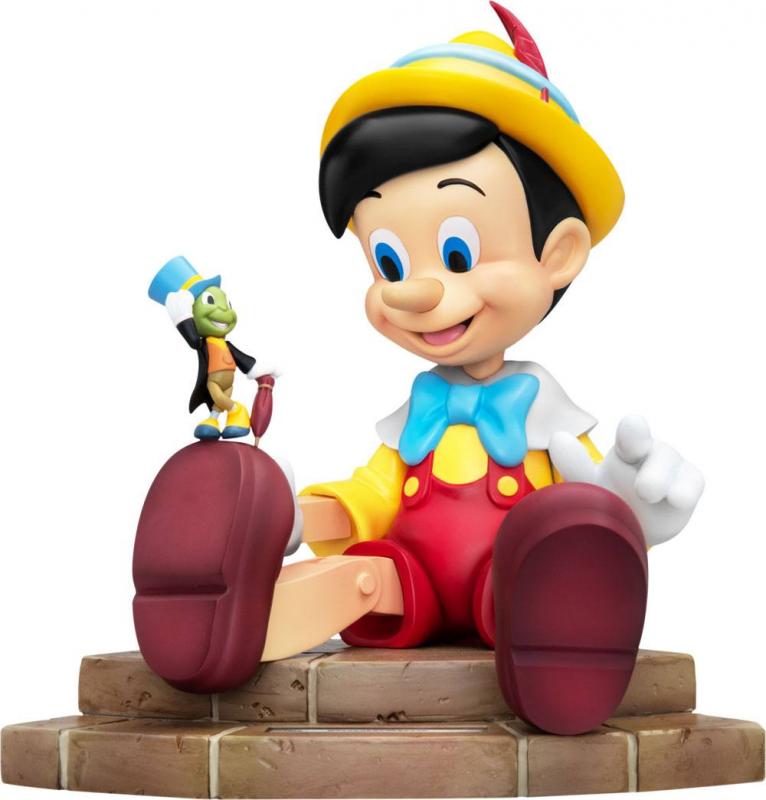 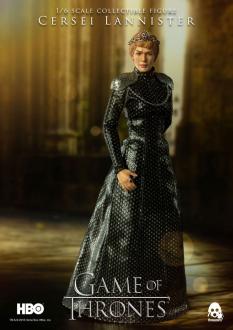 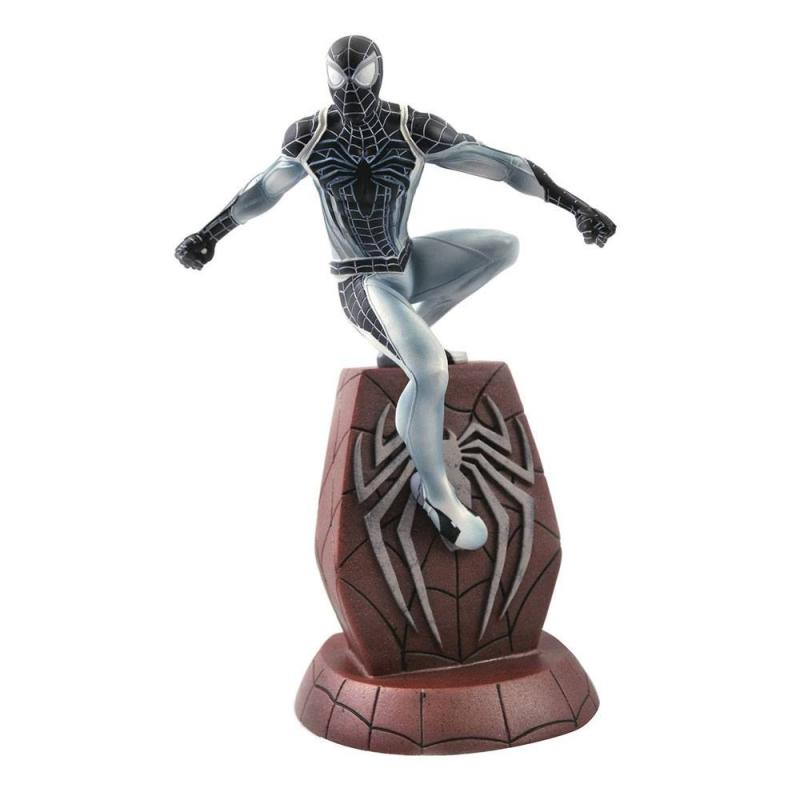 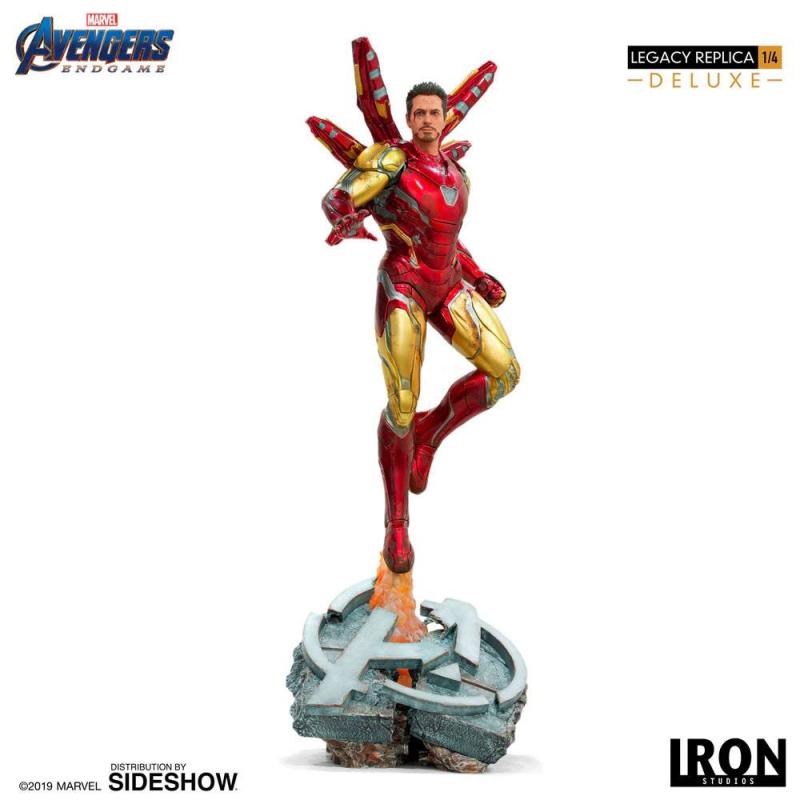