This bust of Ra's al Ghul shows the eco-terrorist in all his crazed glory and is based on the villain's modern appearance - as seen in classic titles such as Countdown and Detective Comics. R'as al Ghual is now ready to star in the Batman Universe Bust Collection! 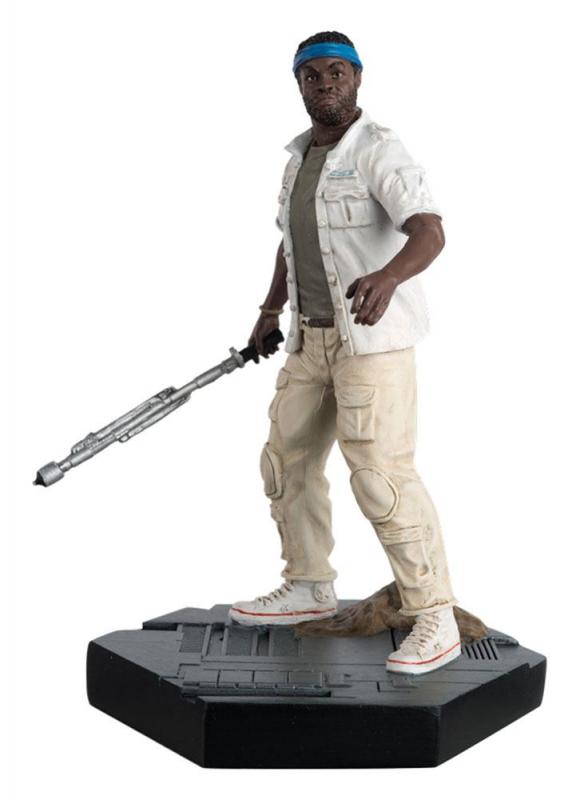 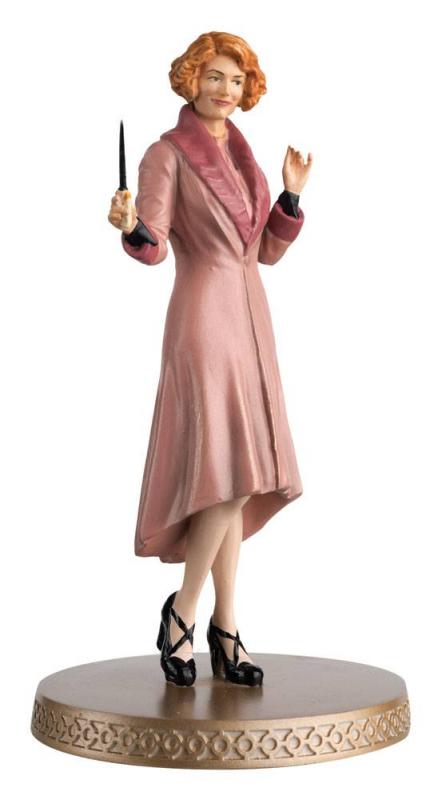