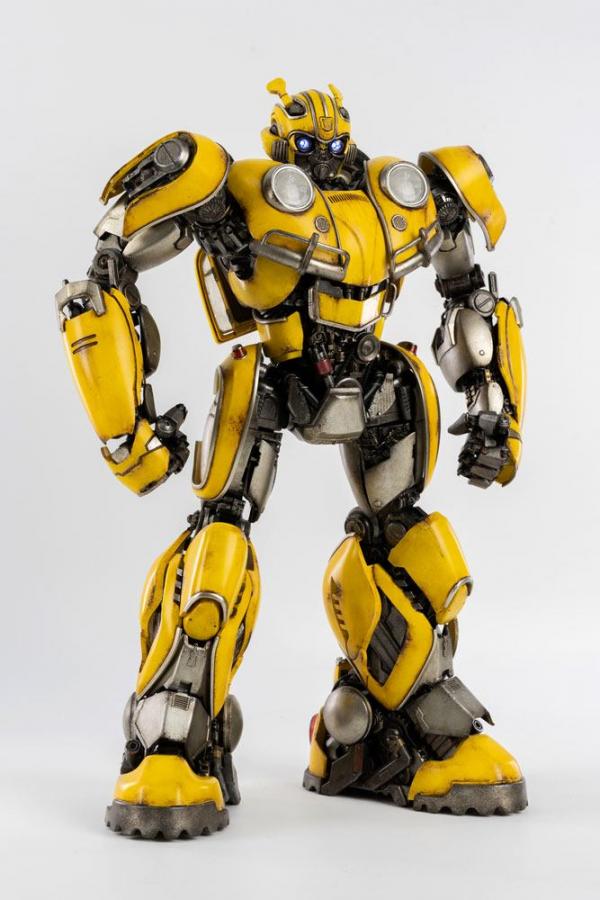 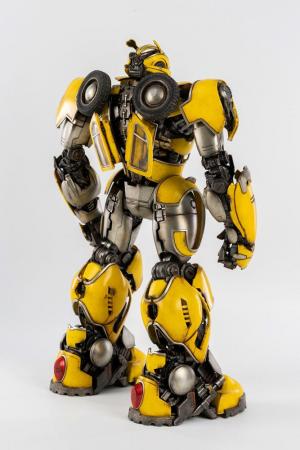 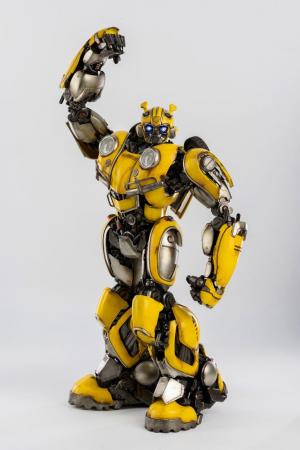 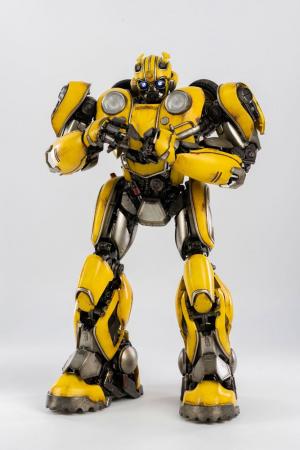 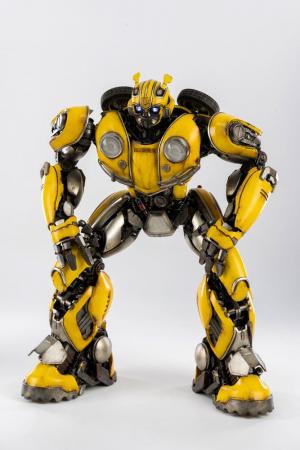 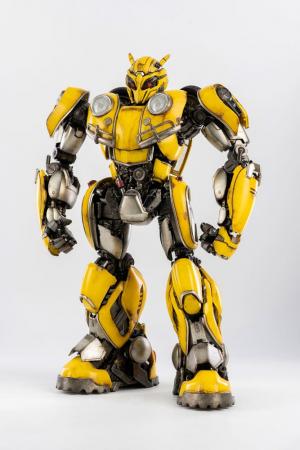 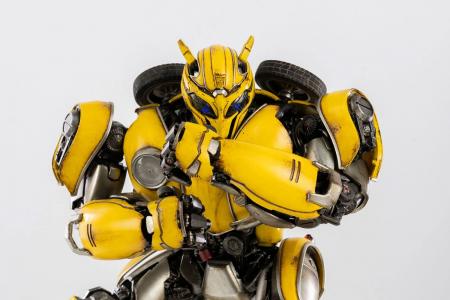 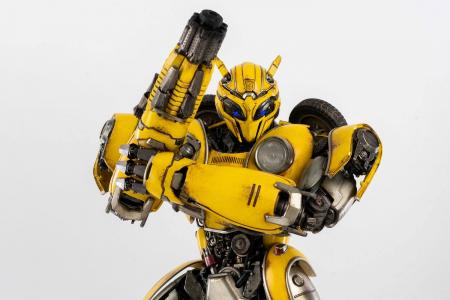 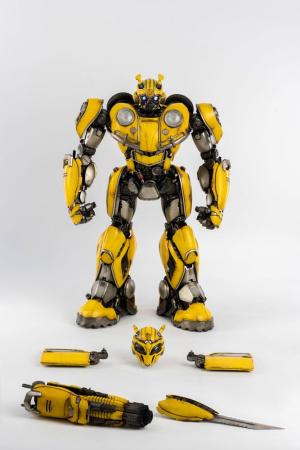 Hasbro and 3A are proud to present the highly anticipated Premium Scale Bumblebee from the critically acclaimed Transformers Bumblebee film. 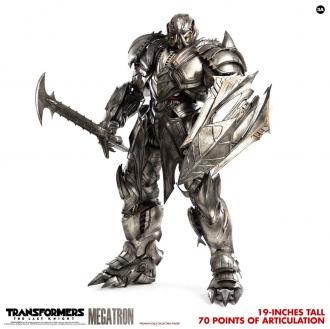 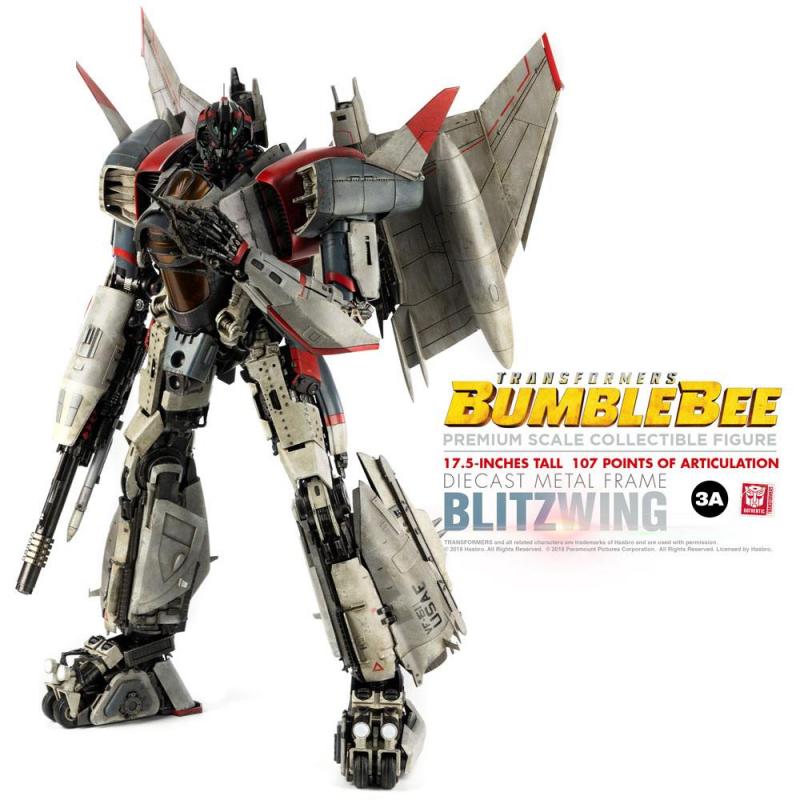