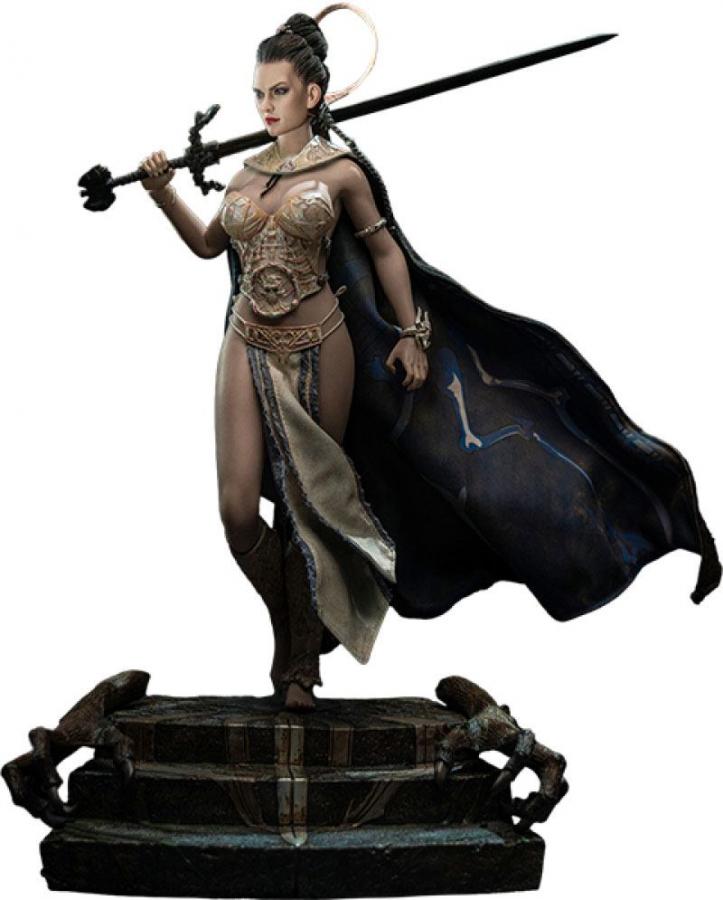 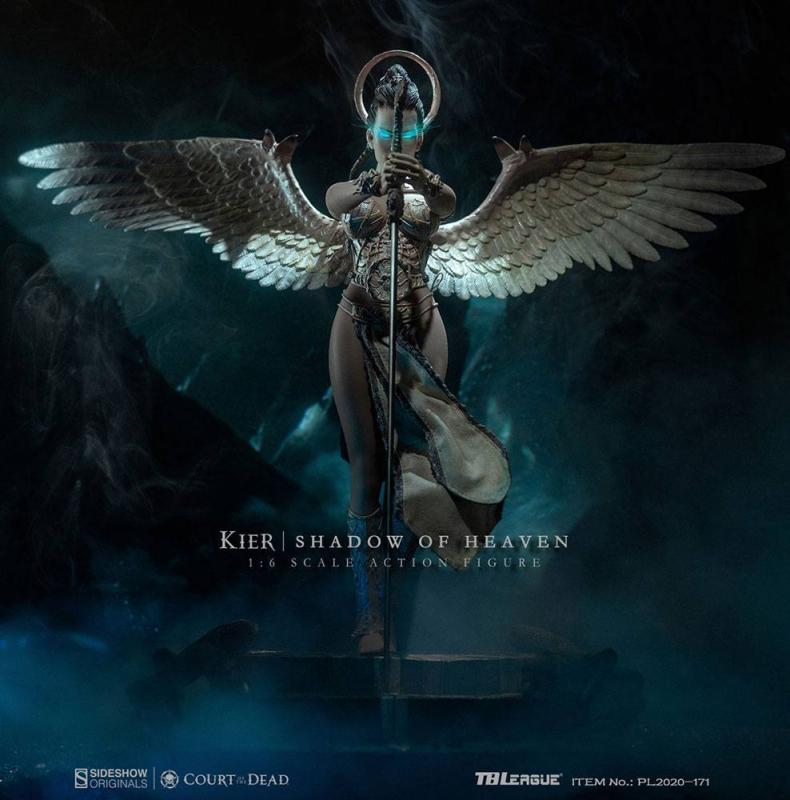 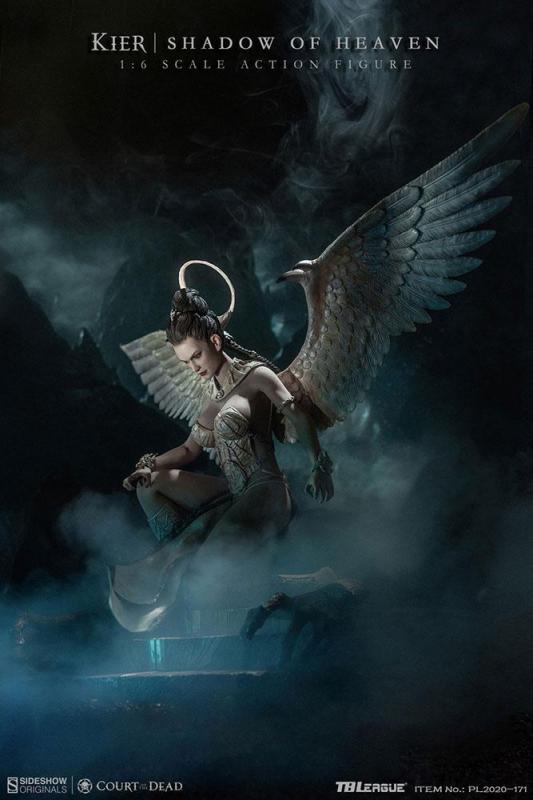 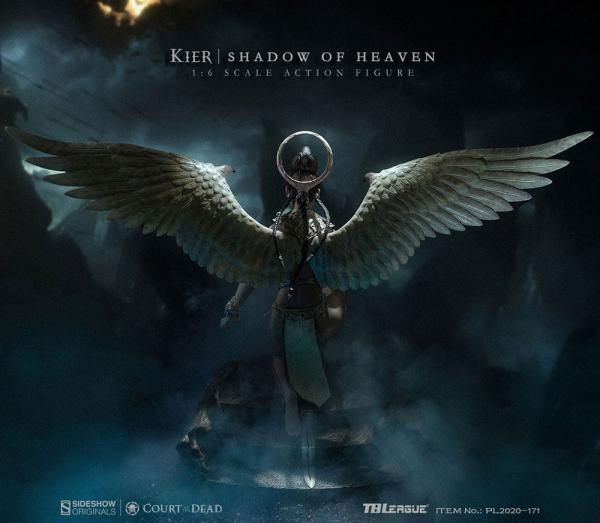 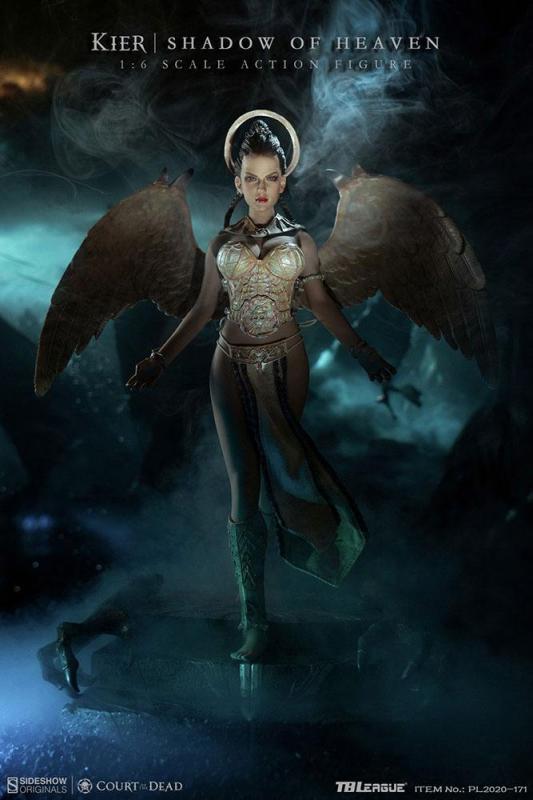 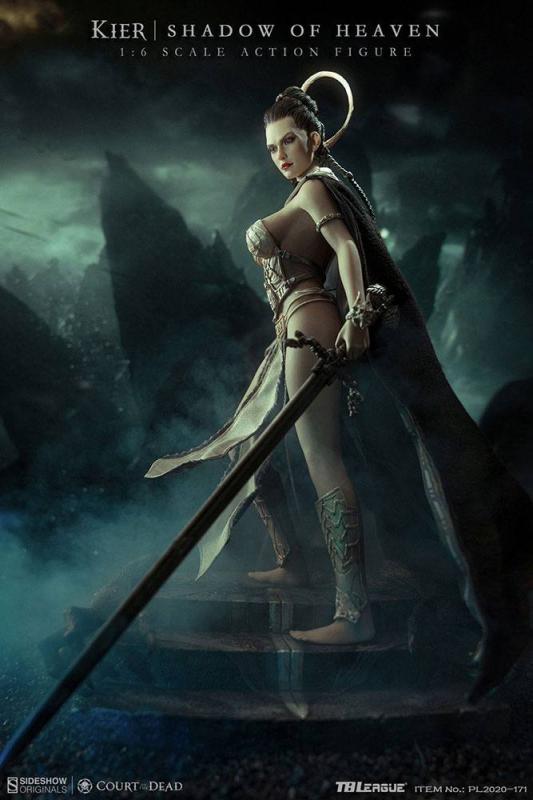 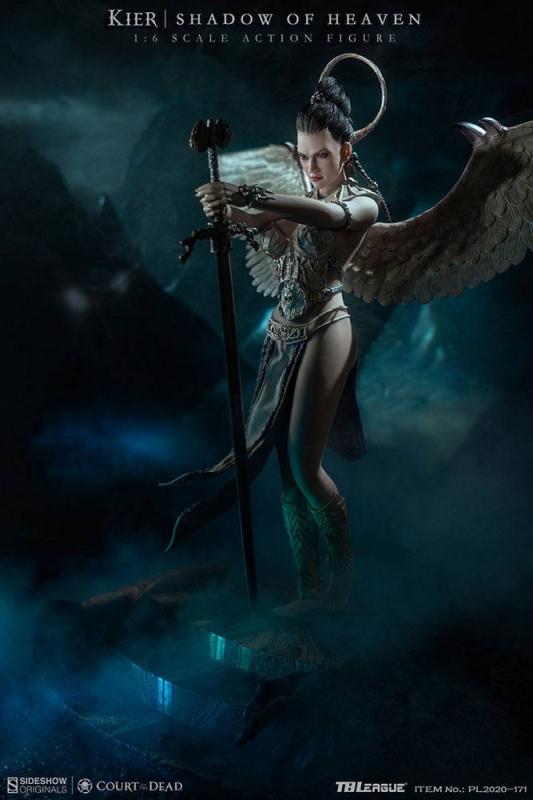 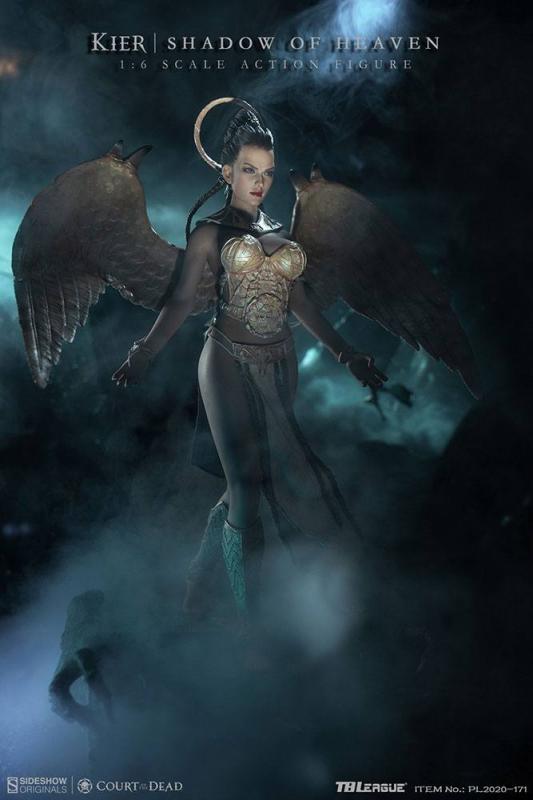 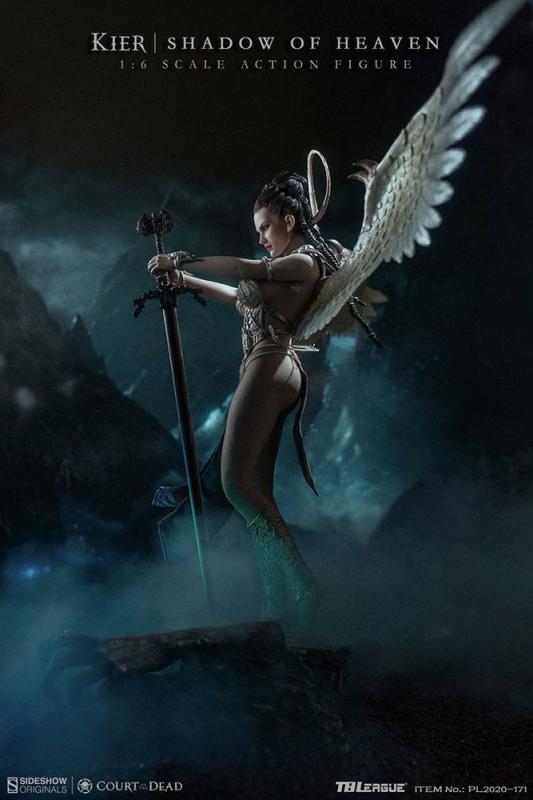 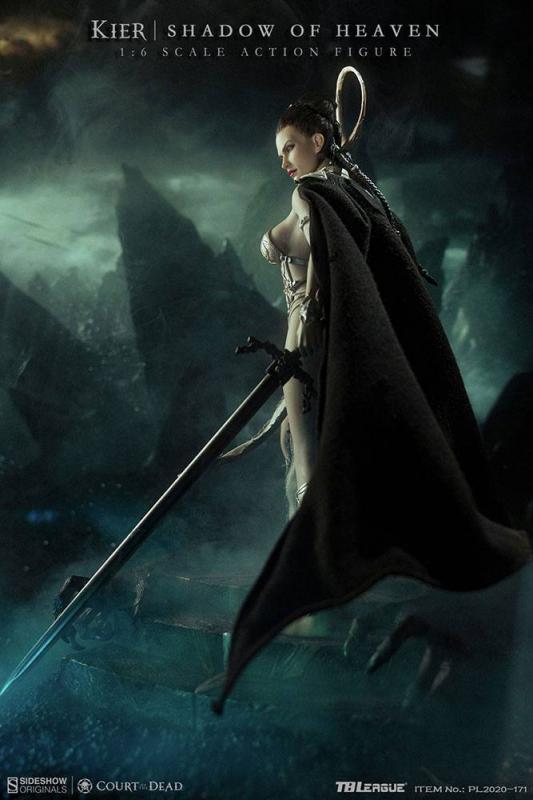 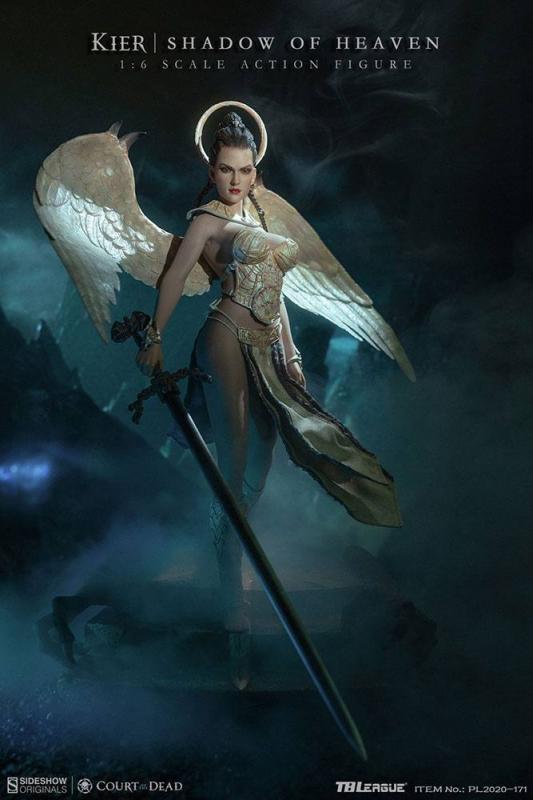 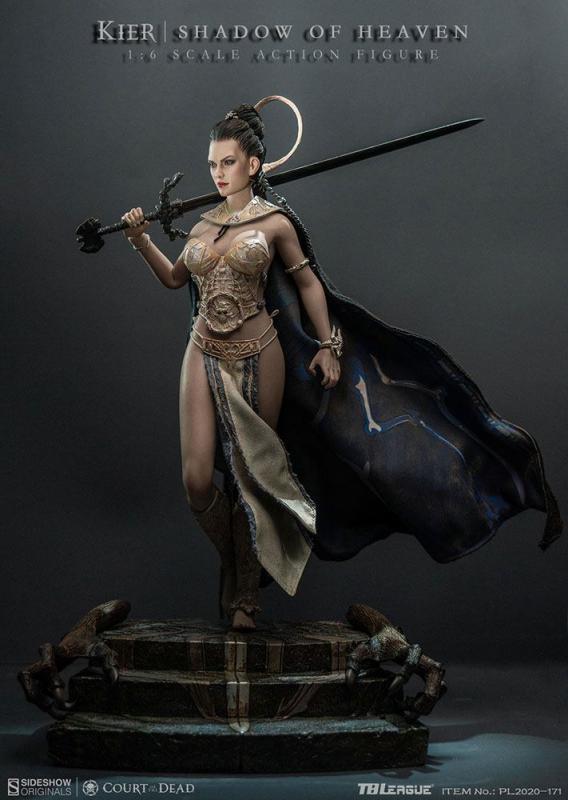 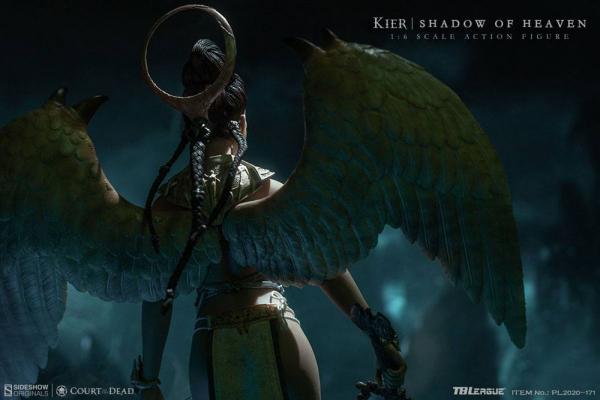 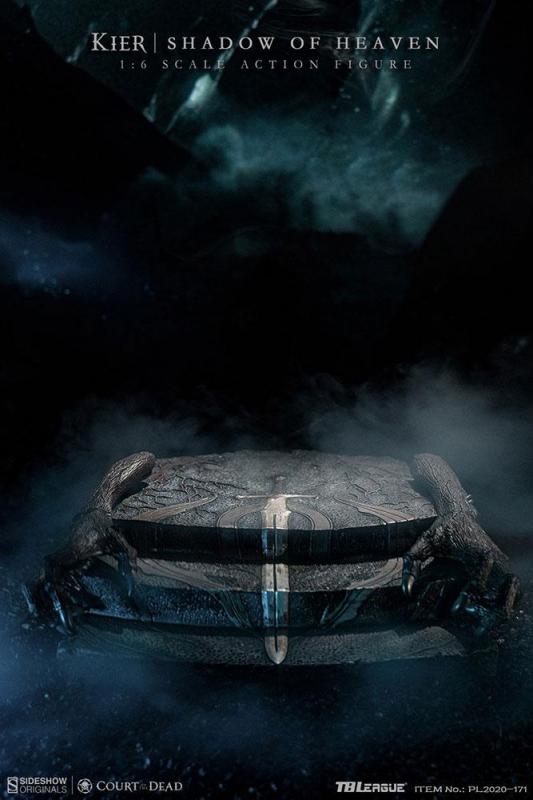 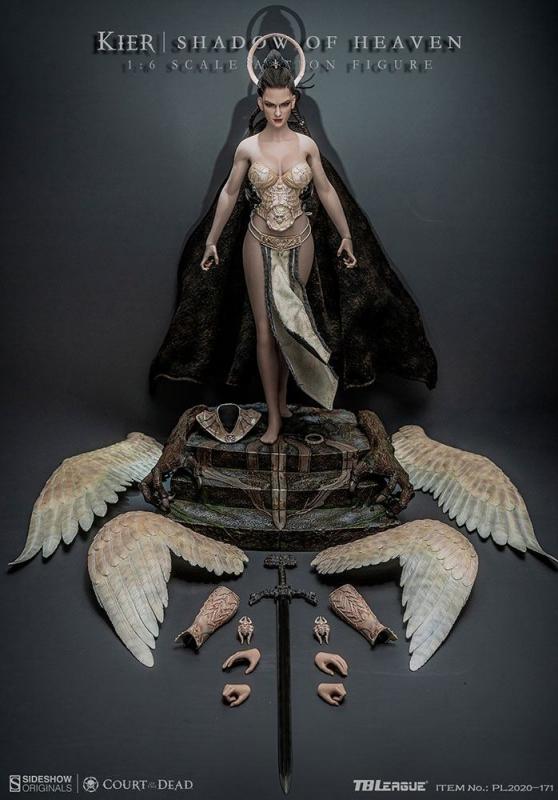 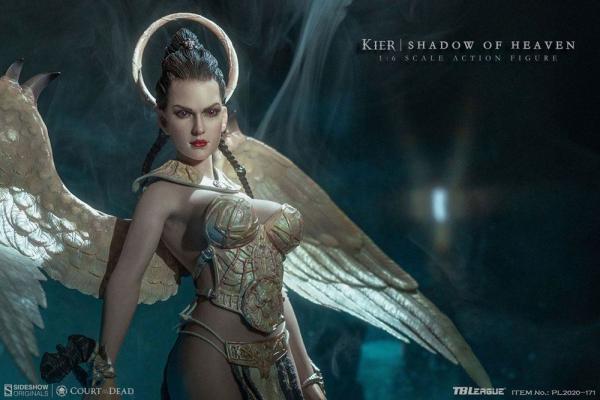 Peer through the lens of twisted time, and gaze upon the glorious Kier: Shadow of Heaven Sixth Scale Figure. This variant of the Kier: First Sword of Death Sixth Scale Figure imagines an alternate timeline in which Kier was formed as flawlessly as her twin sister.

In her ethereal perfection, she was never banished from heaven. She was praised for her single-minded rage. Her beauty, grace, and valiance are almost enough to distract from her bloodlust.

Don't miss your chance to add this beautiful figure to your Court of the Dead collection! 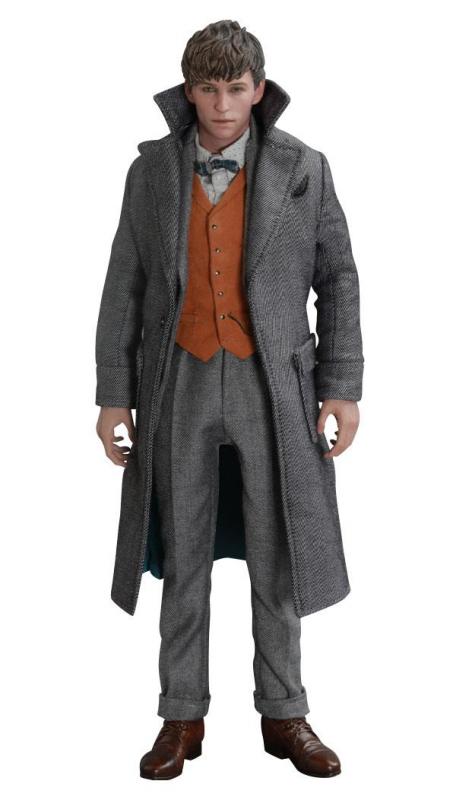 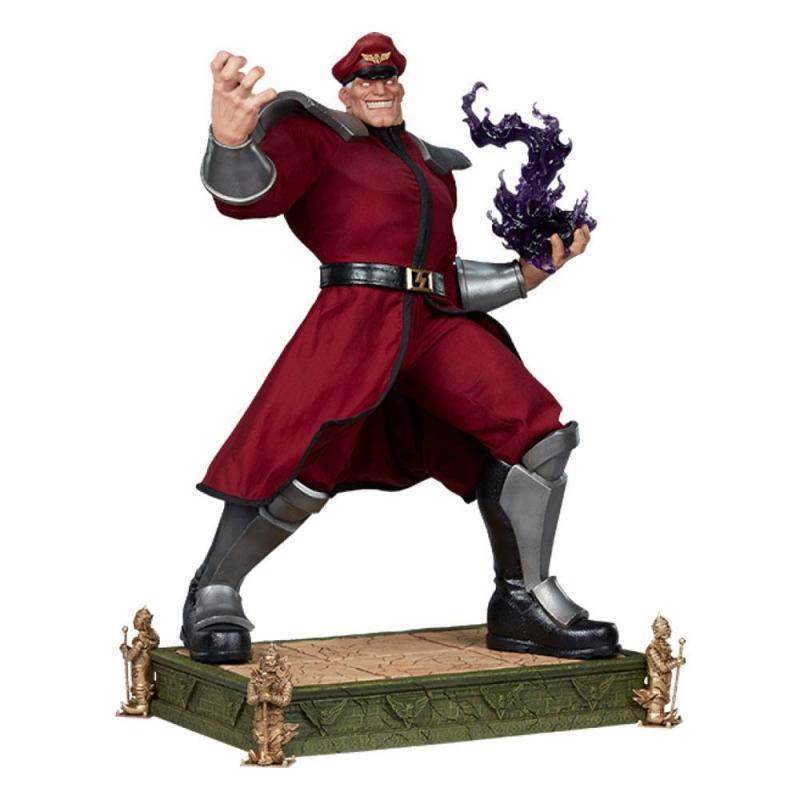 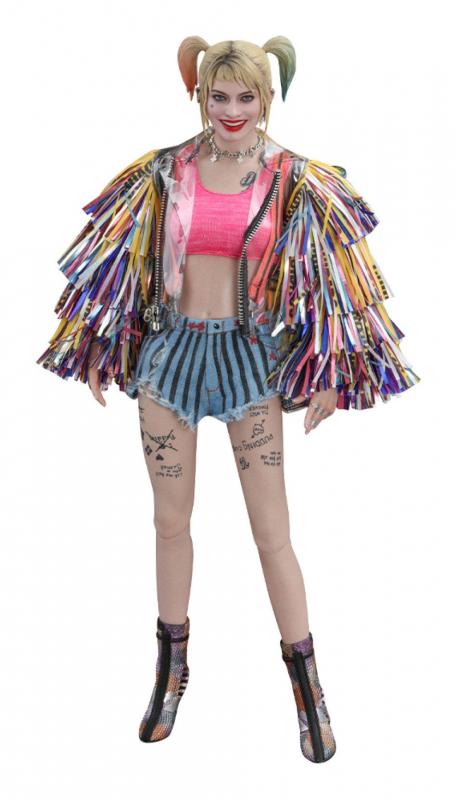 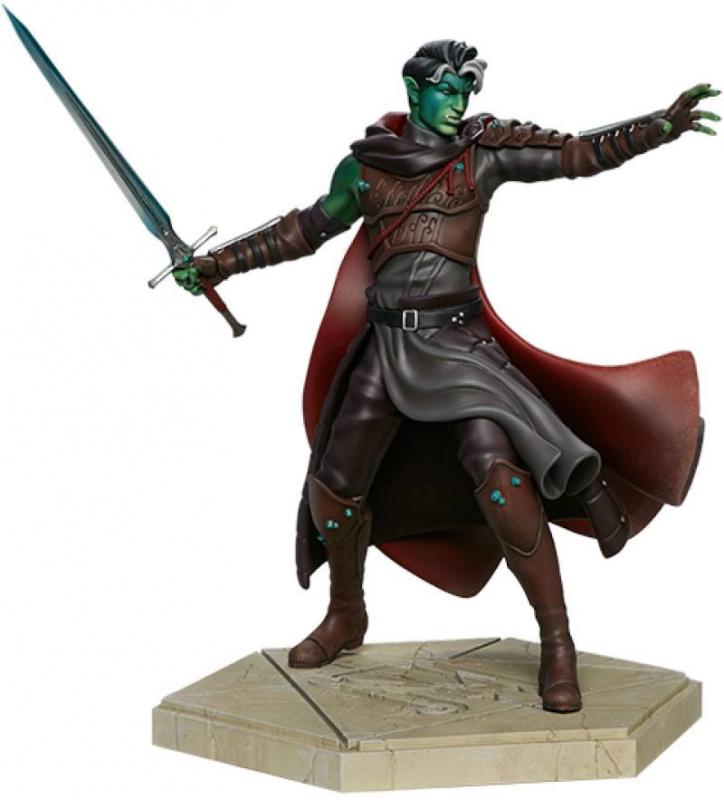