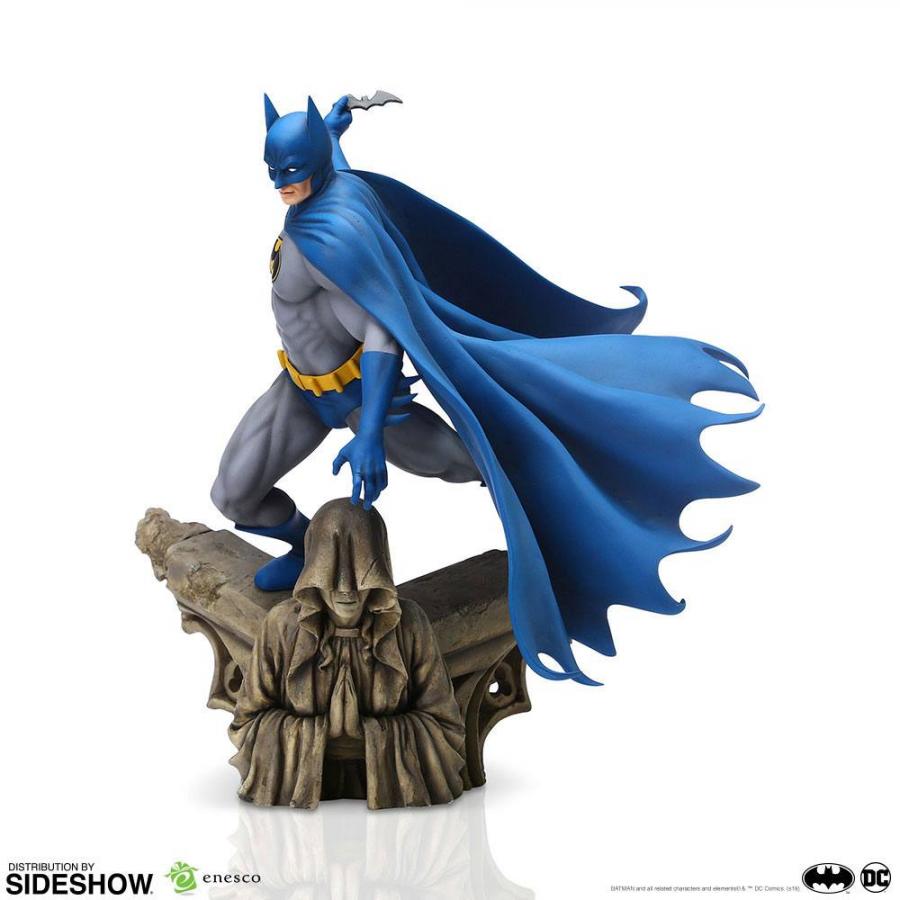 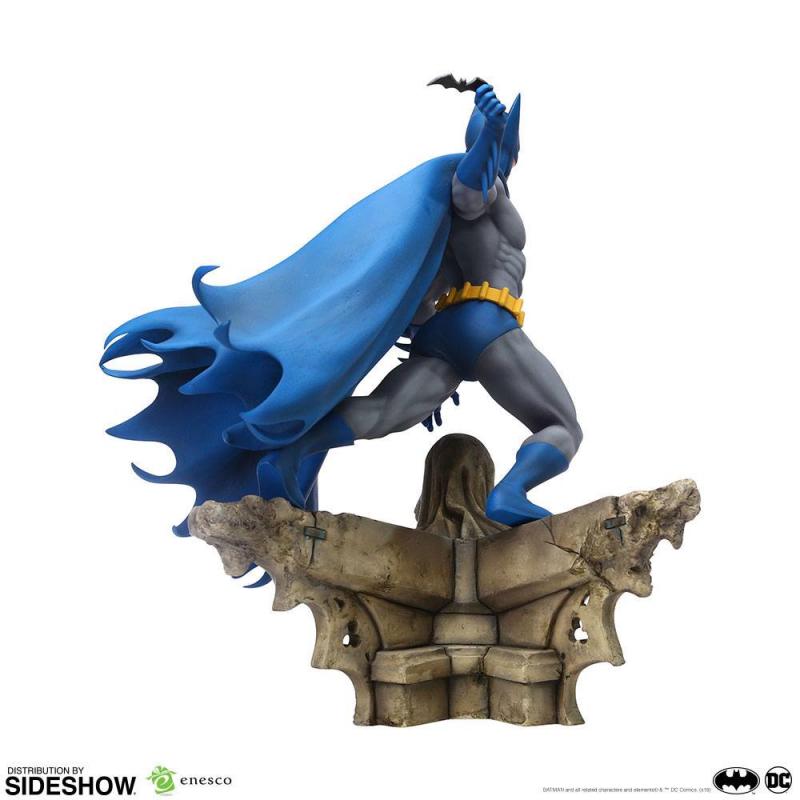 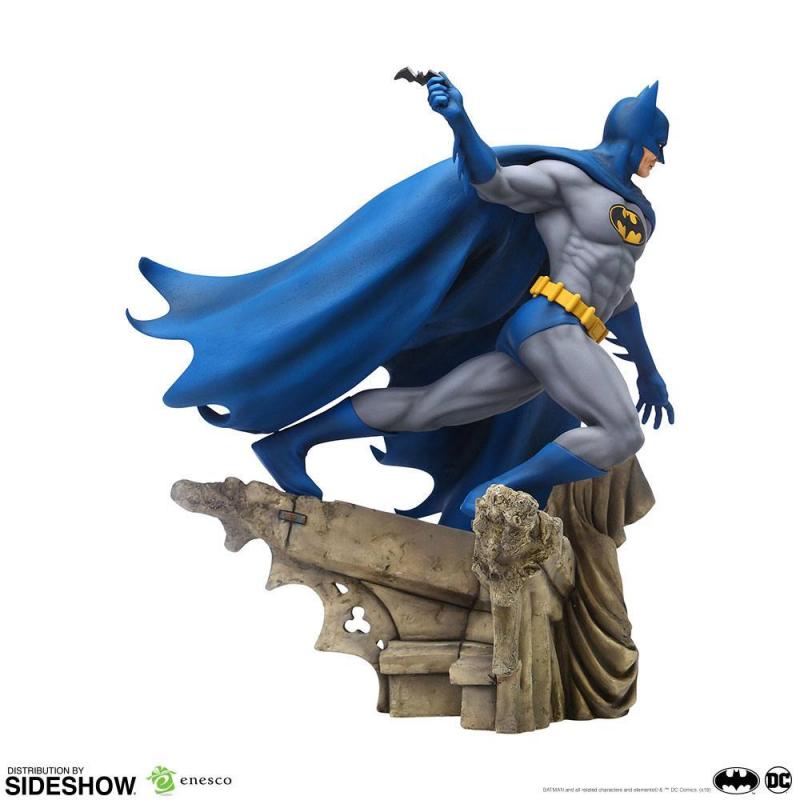 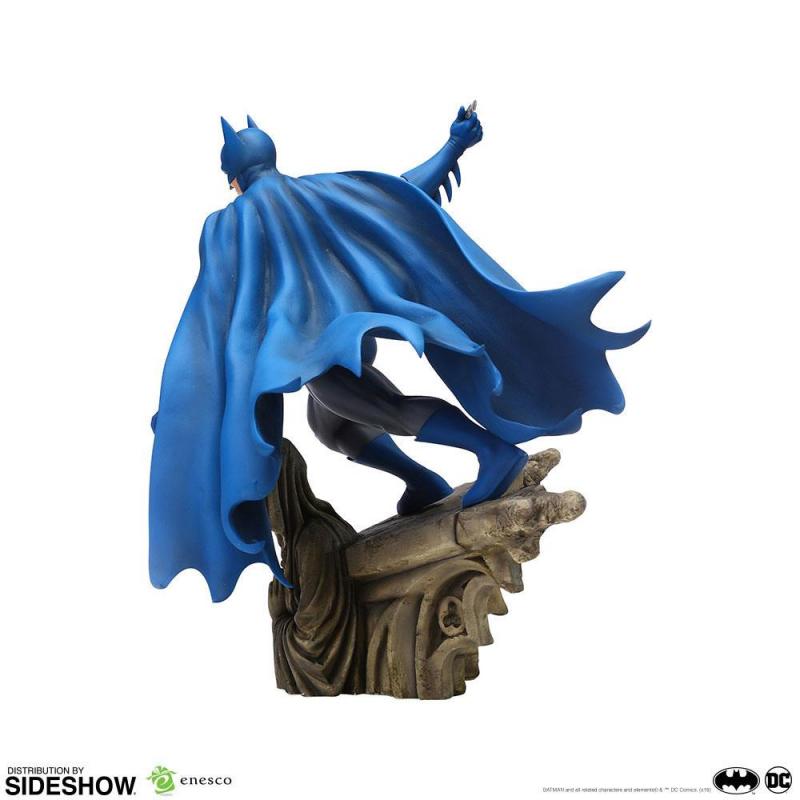 Sideshow and Enesco are proud to present the Batman Sixth Scale Statue by Grand Jester Studios.

As if in answer to prayer for the beleaguered citizens of Gotham, the near-mythical Batman springs into action in this 1:6 scale premium format statue of the Dark Knight Detective brought to you by Grand Jester Studios. 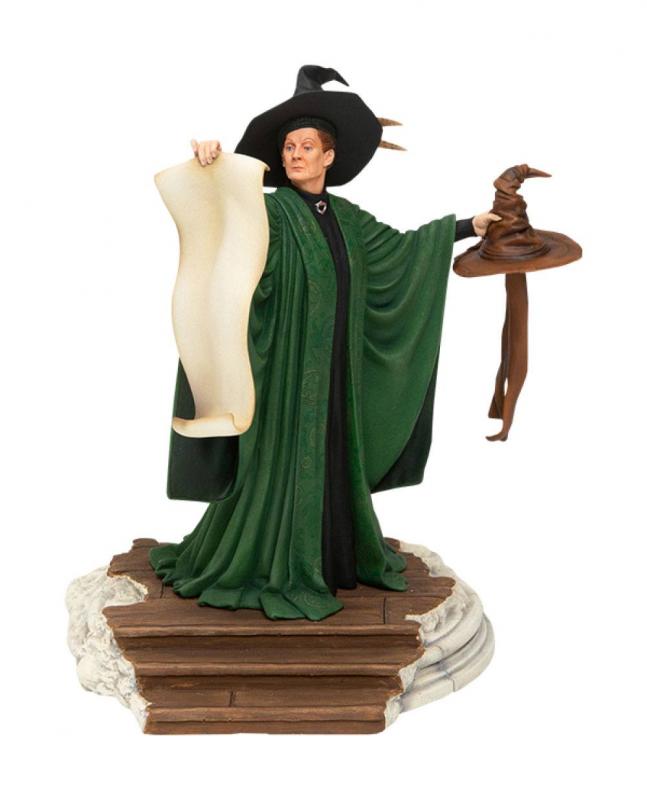 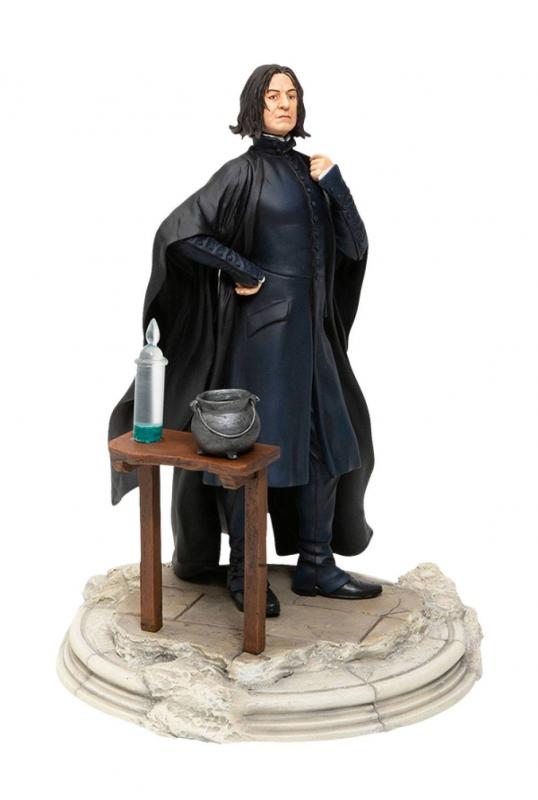 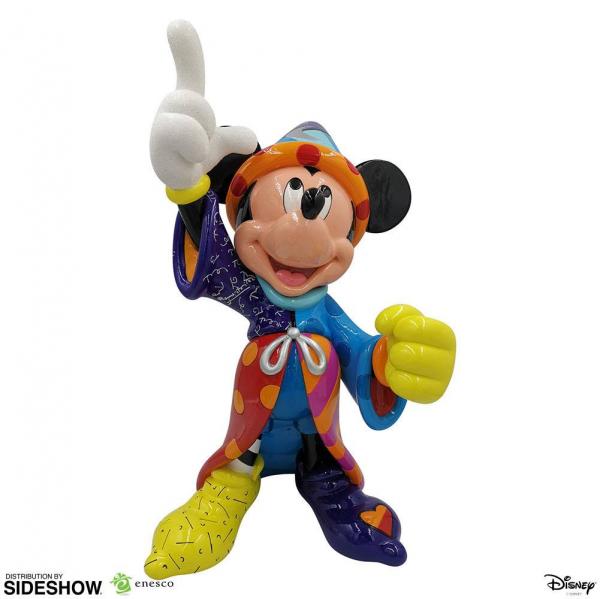 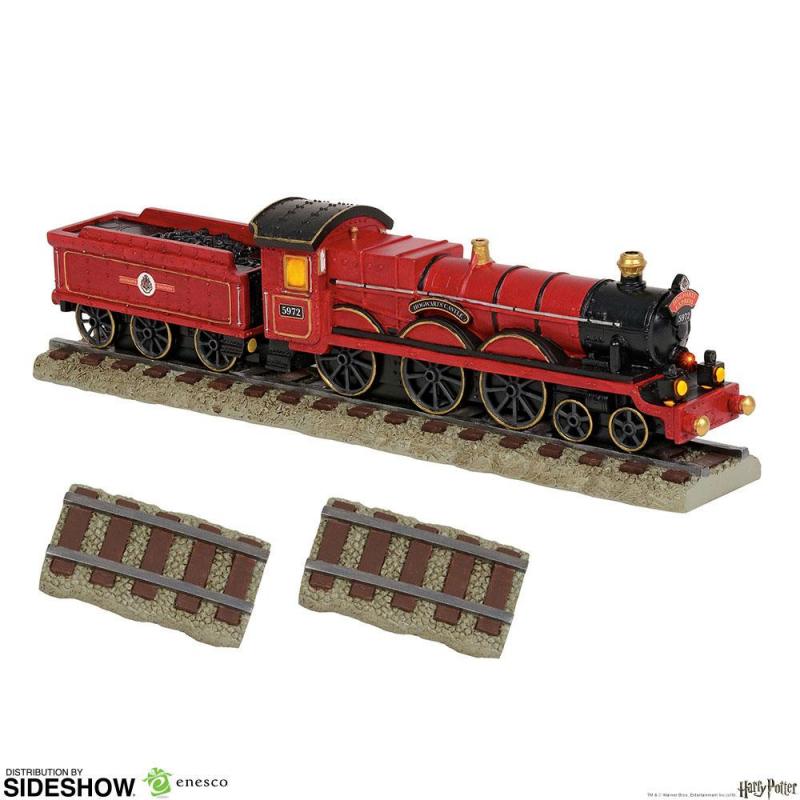 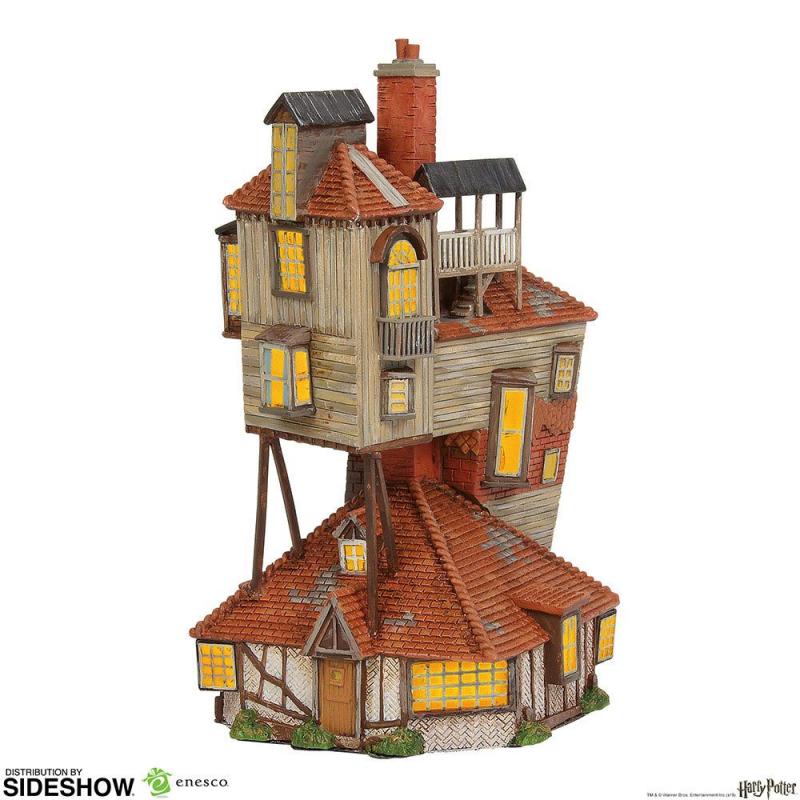