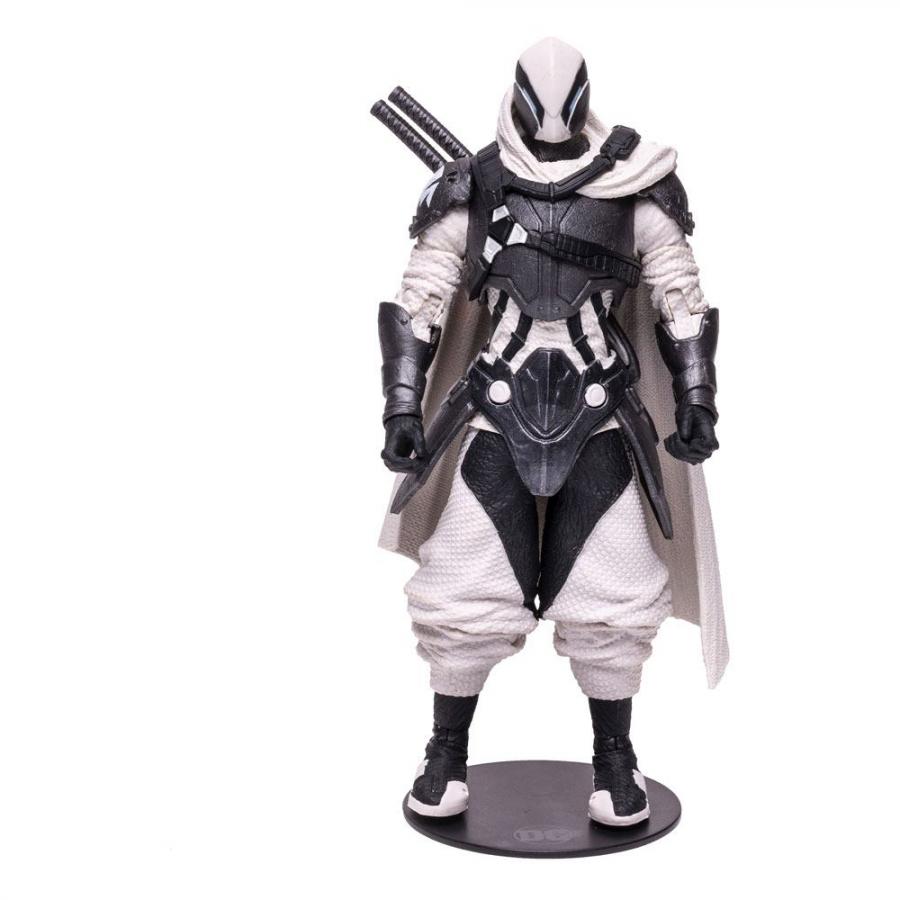 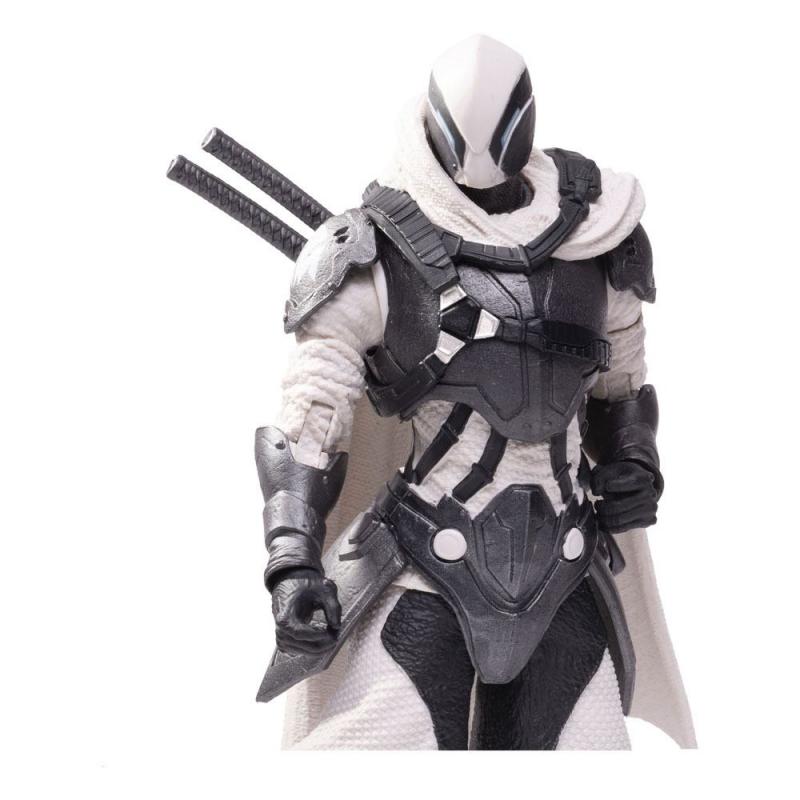 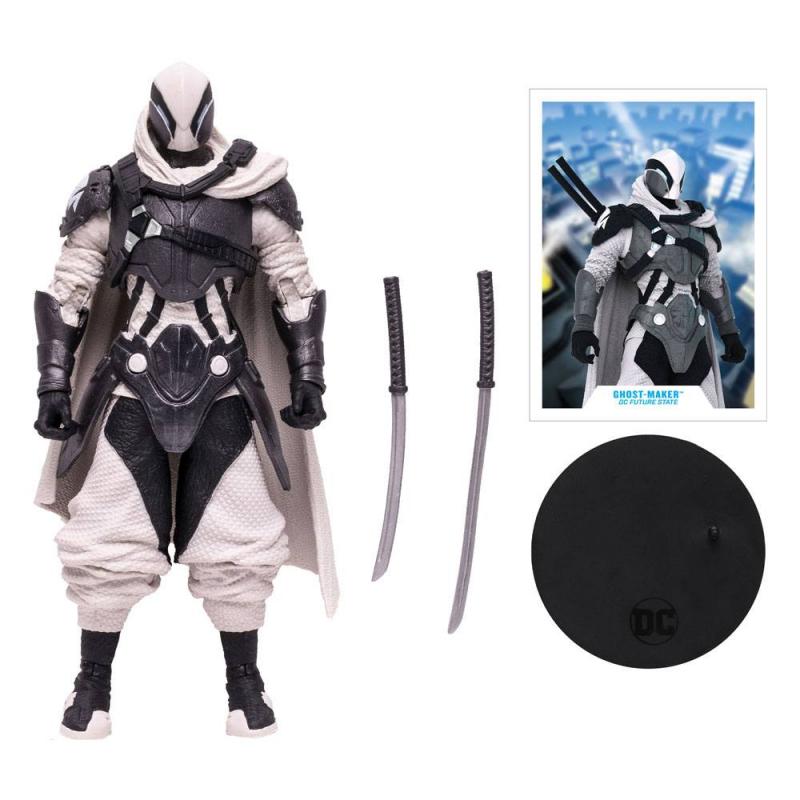 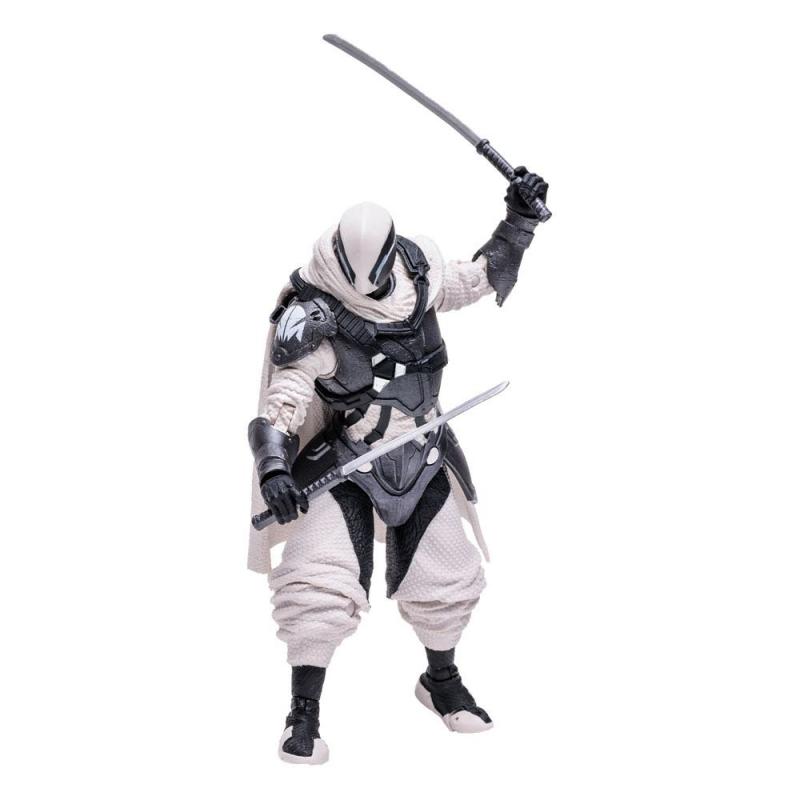 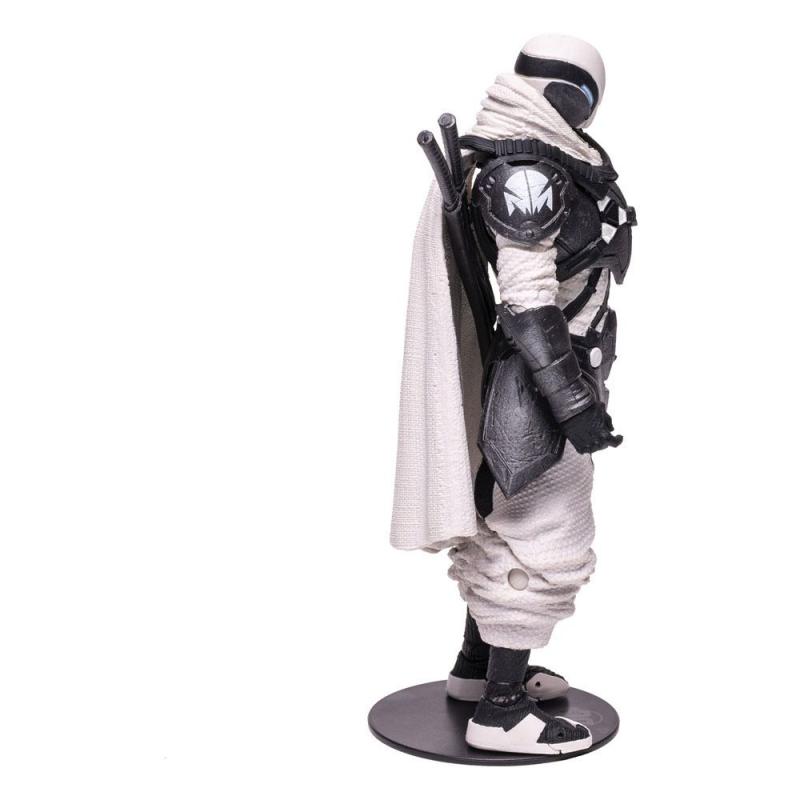 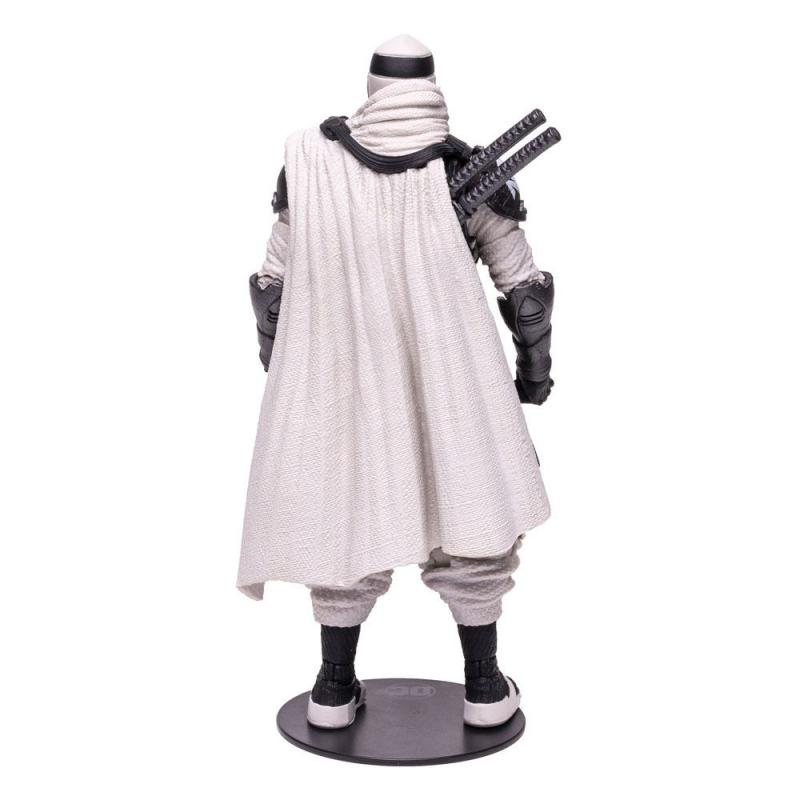 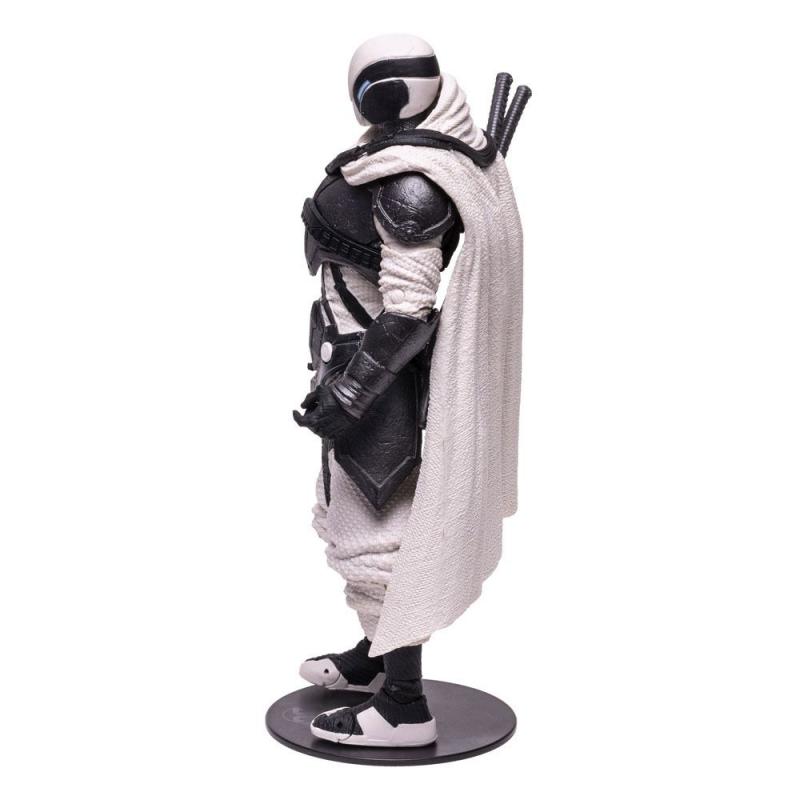 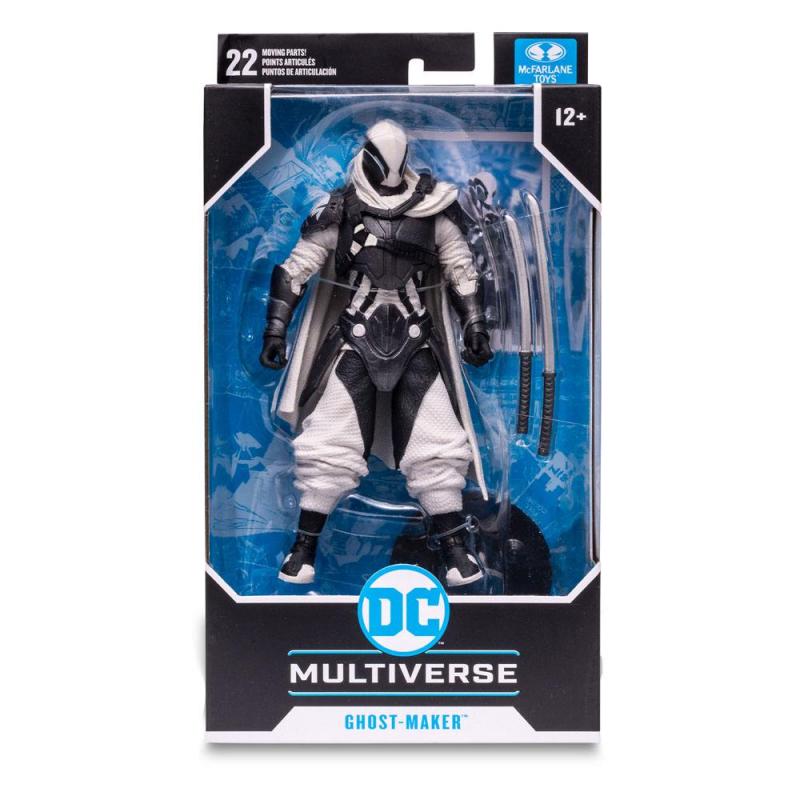 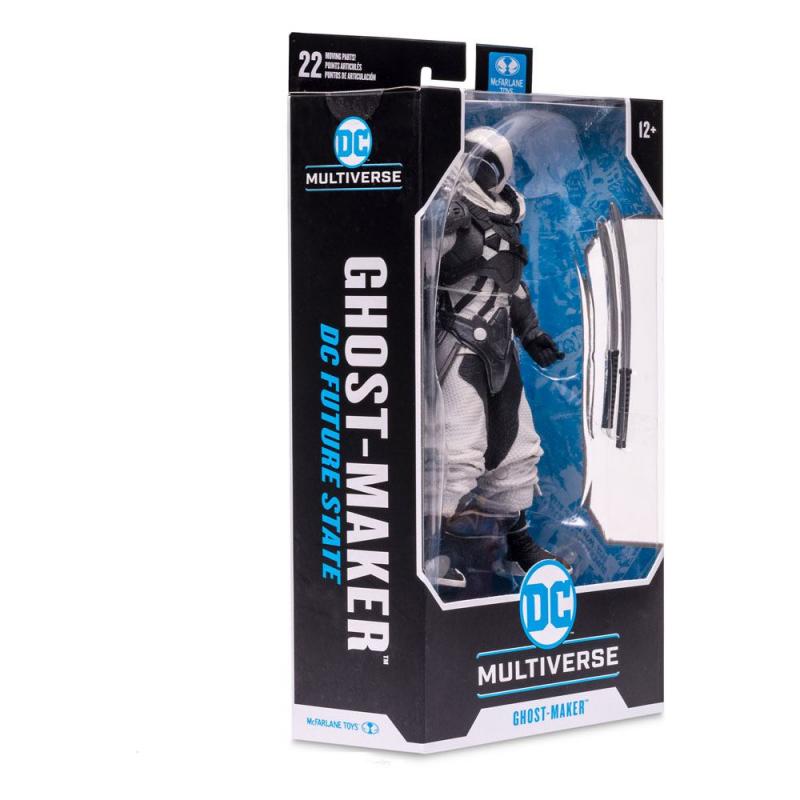 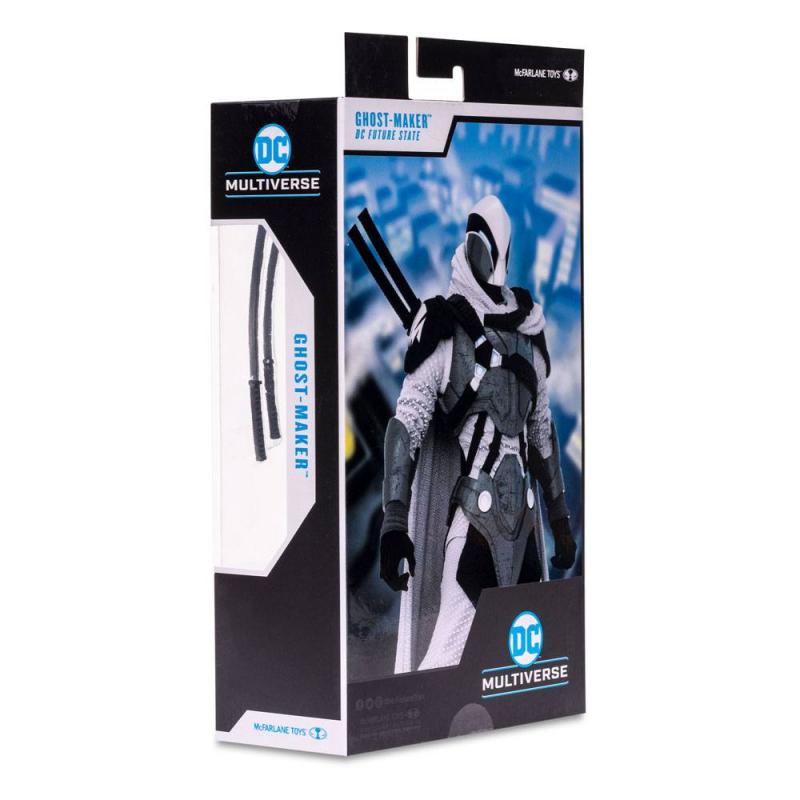 Bruce Wayne, while training to become Batman, befriended another student on the path toward justice-the man who would become Ghost-Maker! A master in all forms of hand-to-hand combat, the sword-wielding vigilante has a different, deadly approach to justice which often puts him at odds with Batman. Much like the Dark Knight, Ghost-Maker has an array of fabulous weapons and vehicles, and he will always strive to prove to Batman that his approach to justice is superior.

- Incredibly detailed 7" scale figure based off the DC Multiverse
- Designed with Ultra Articulation with up to 22 moving parts for full range of posing and play
- Ghost-Maker is based on his look in DC Future State
- Ghost-Maker comes with two swords and a base
- Included collectible art card with figure photography on the front, and character biography on the back
- Collect all McFarlane Toys DC Multiverse Figures 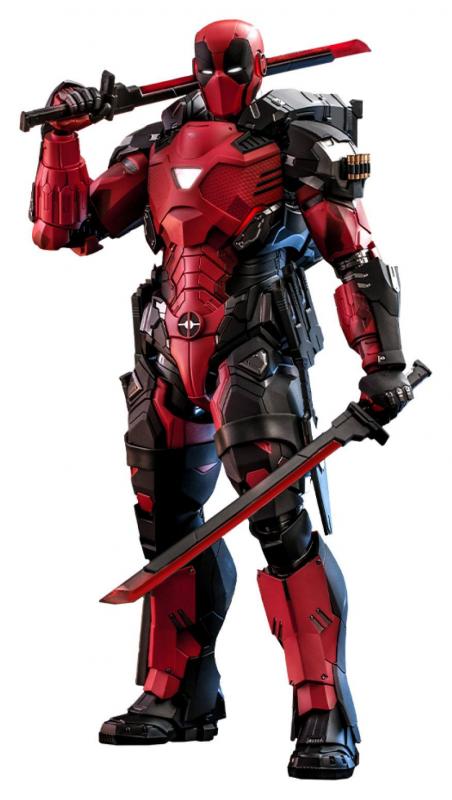 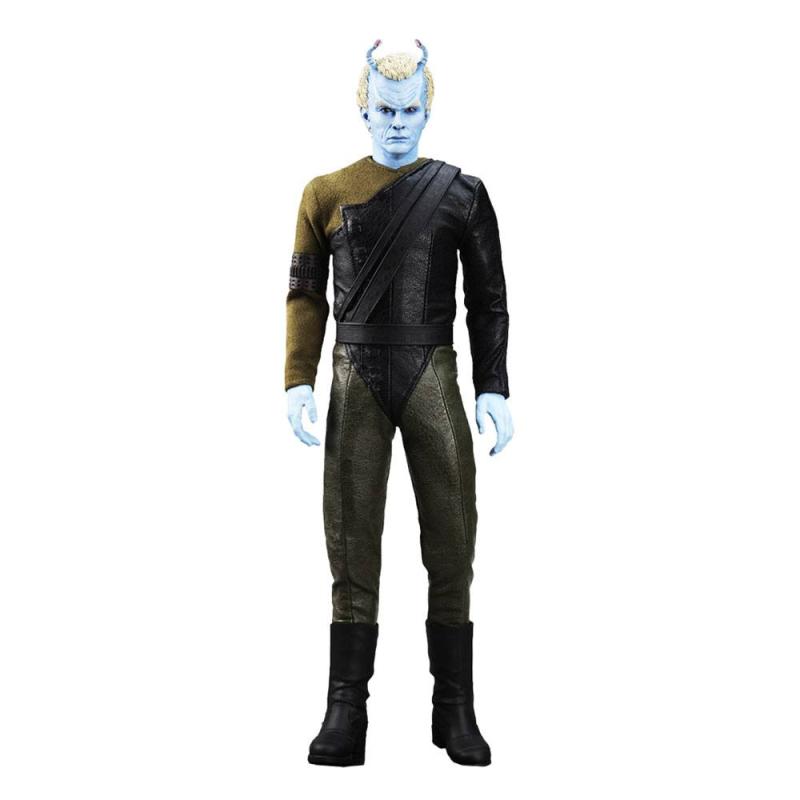 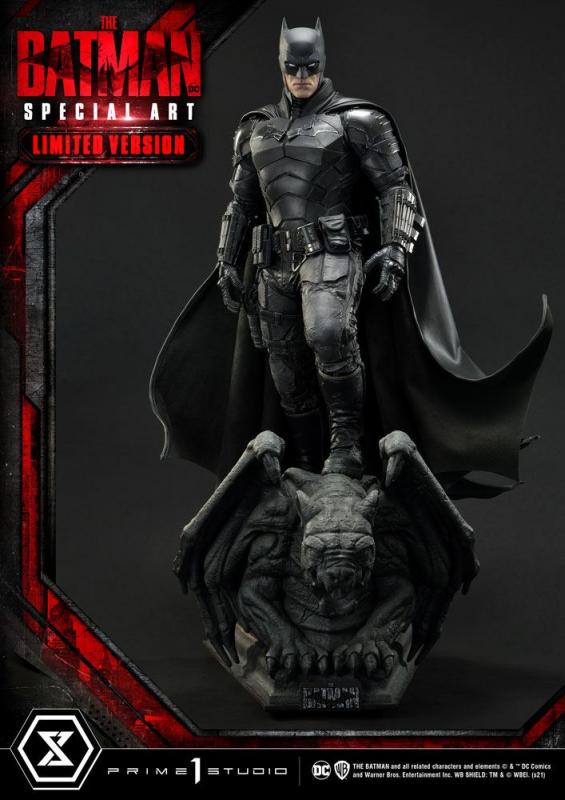 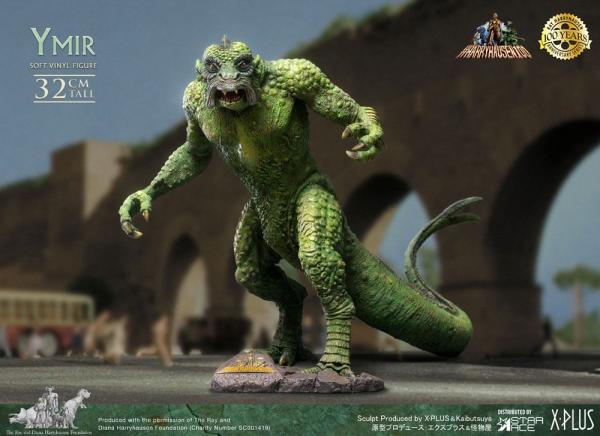 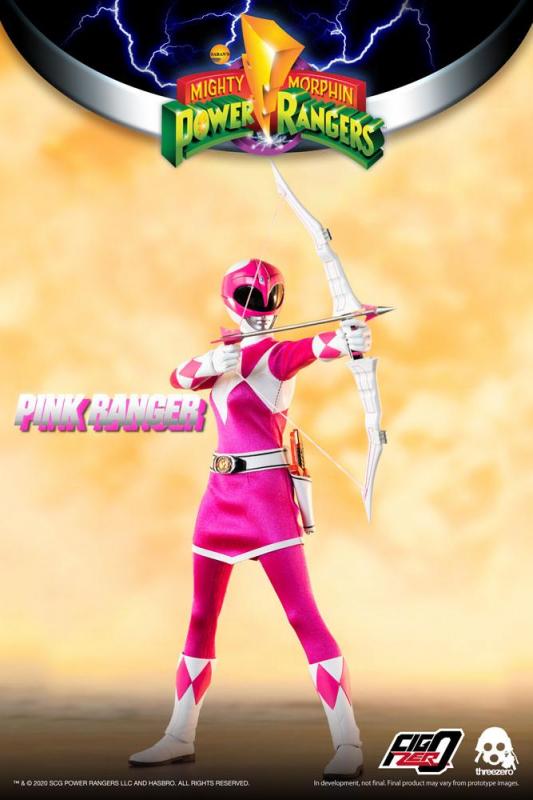