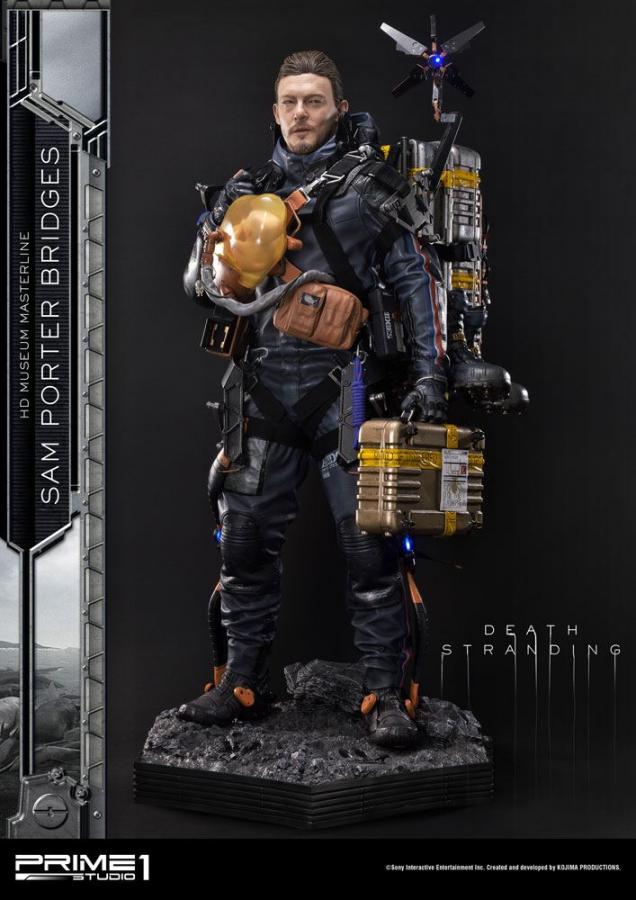 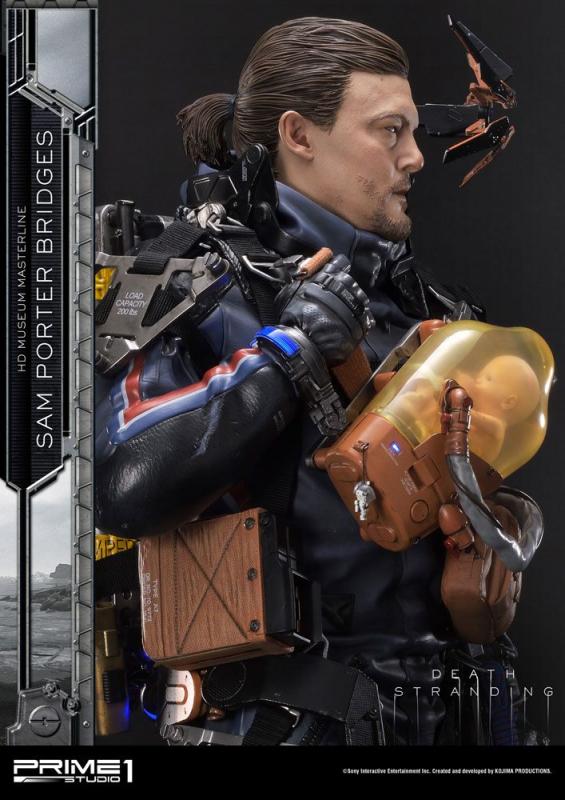 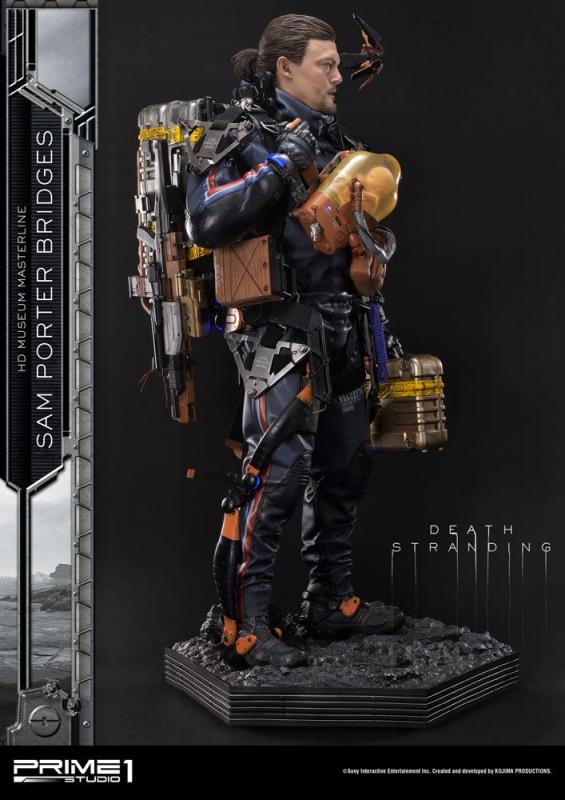 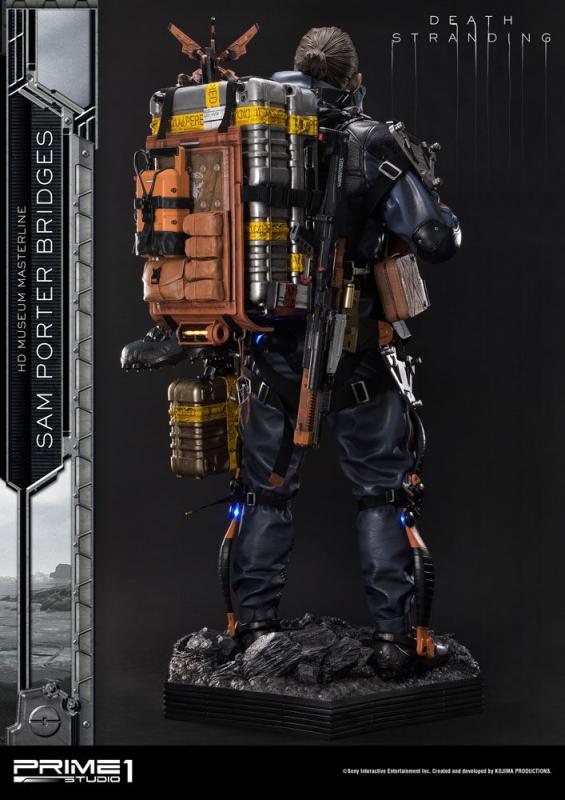 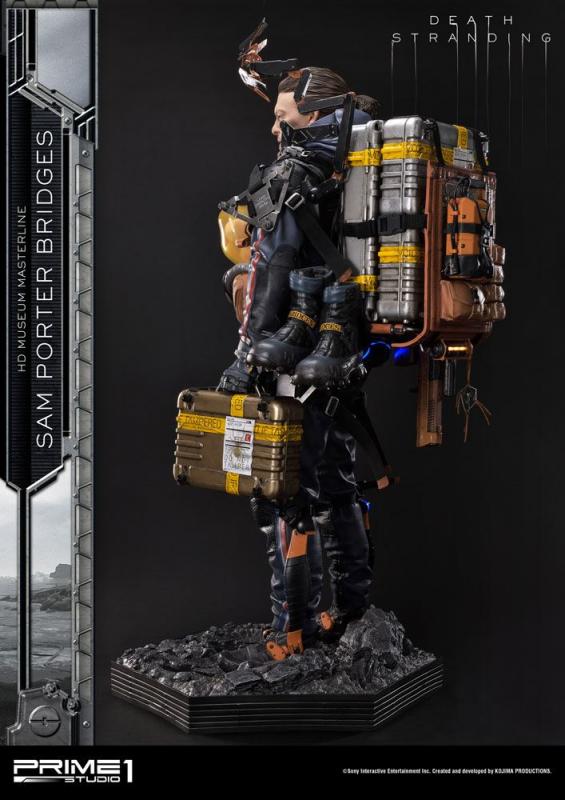 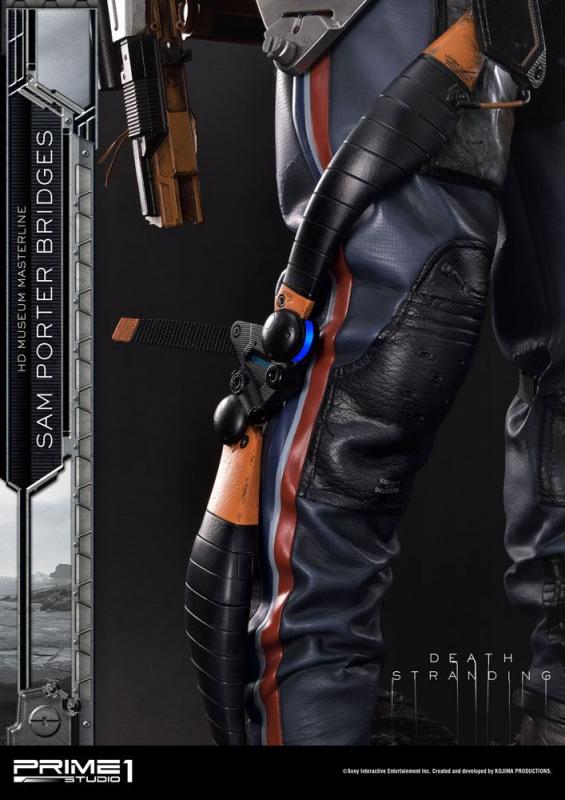 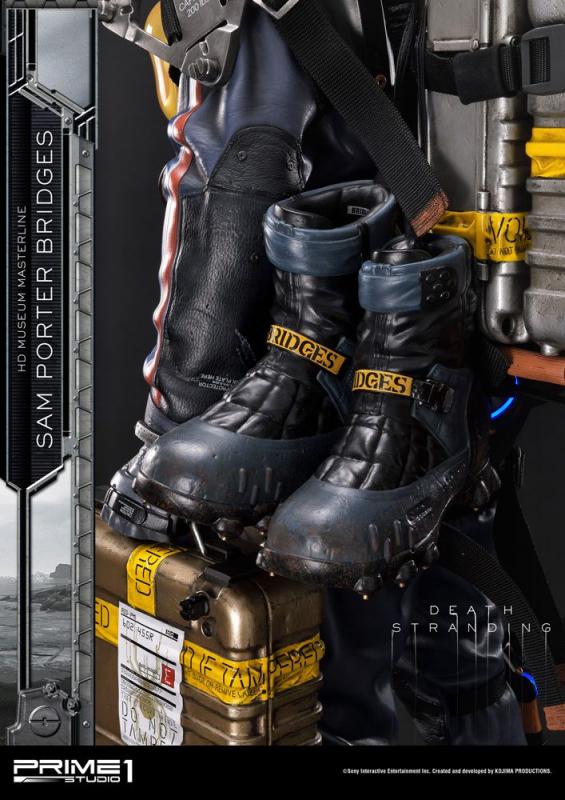 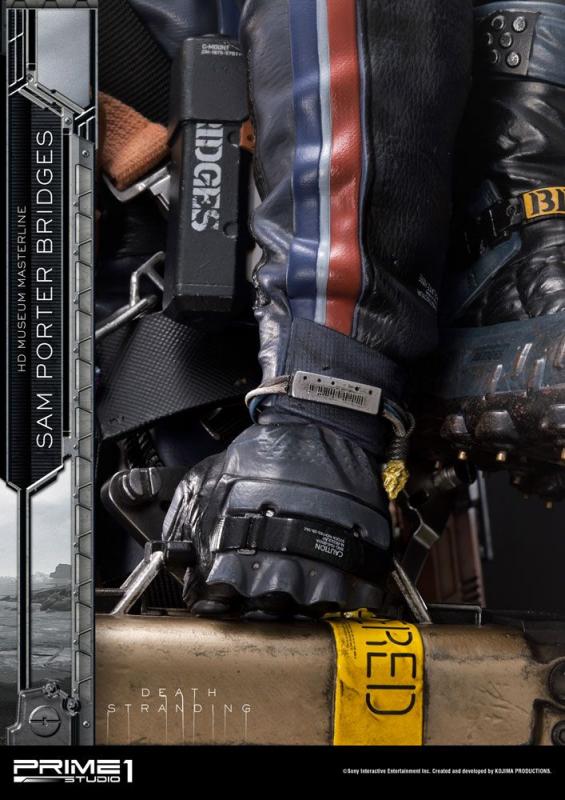 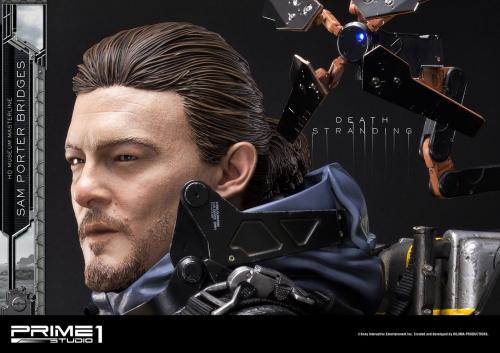 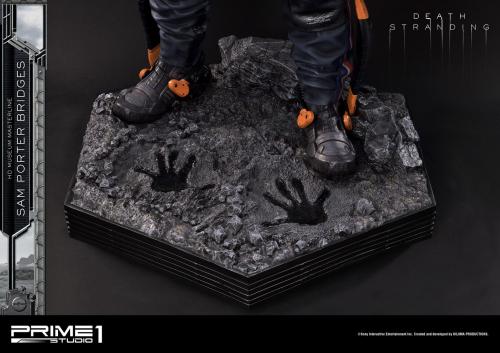 It featured Norman Reedus, who will serve as the basis the main protagonist of Death Stranding. He works as a deliveryman under Bridges - a company that was formed to reconnect the fractured society of the United States of America.

The statue is made of high-quality materials, crafted with precision and style. The equipment Sam is carrying is faithfully reproduced, even the smallest details are made with caution and accuracy. The statue includes the LED light-up function on 8 different parts. 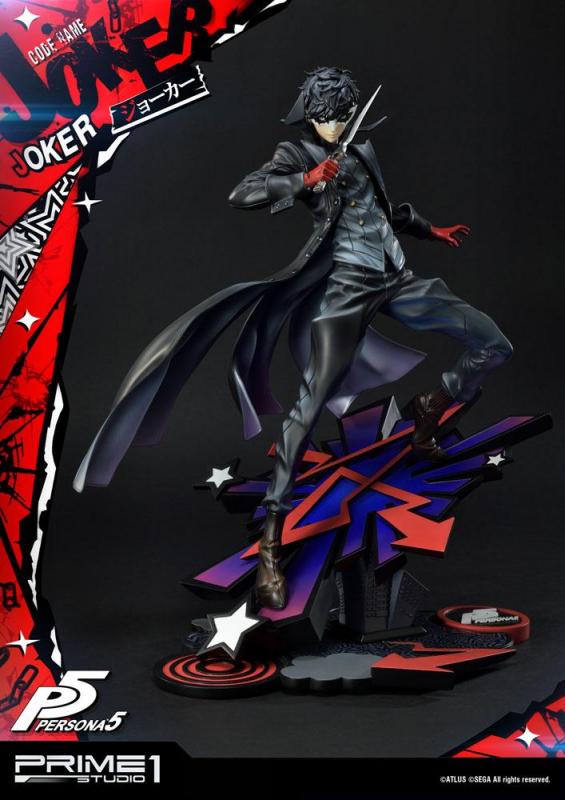 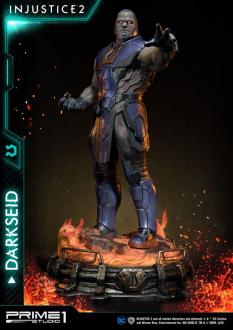 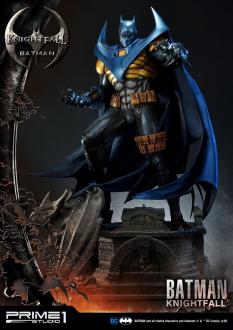