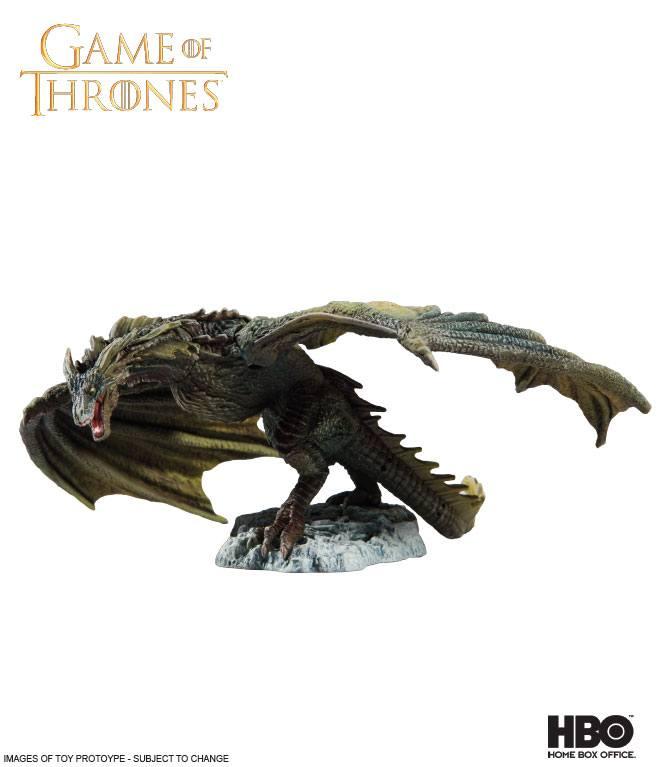 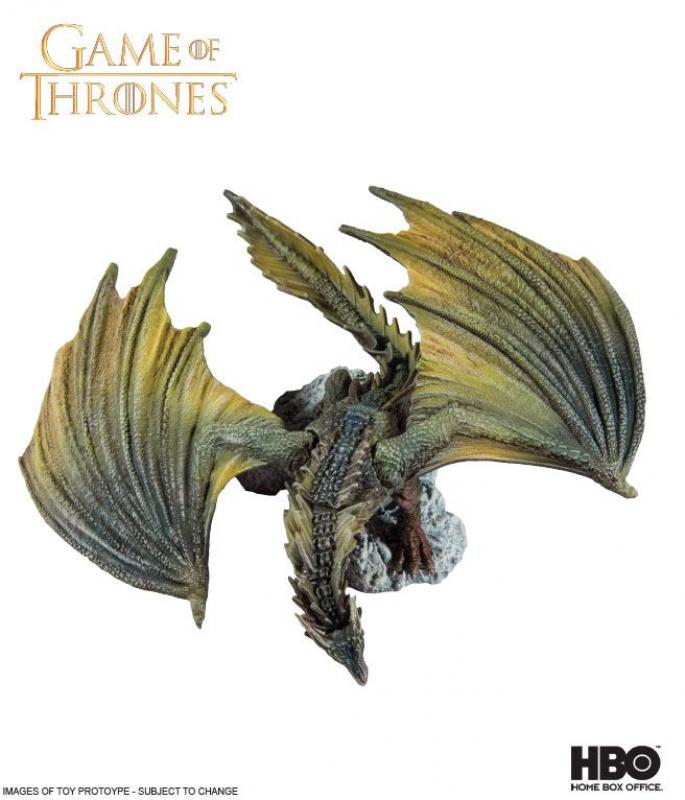 Straight from the TV series "Game of Thrones" comes this great action figure. It measures approx. 23 x 8 cm (with a 19 cm wingspan) and comes with figure stand in a window box.

Along with his brothers Viserion and Drogon, Rhaegal was raised since birth by Daenerys Targaryen, and was named after Daenerys' eldest brother Rhaegar. Rhaegal is distinguished by his green colored scales, and red-greed wings. Rhaegal would develop a bond with Jon Snow shortly before the battle of winterfell allowing him to mount him during the battle. 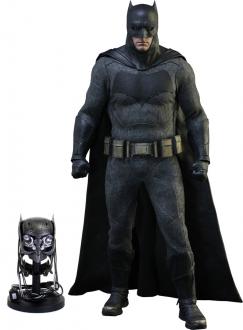 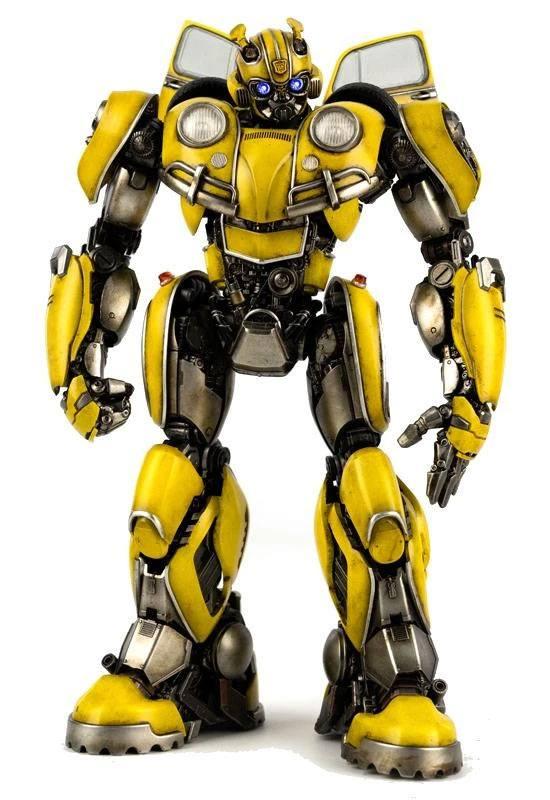 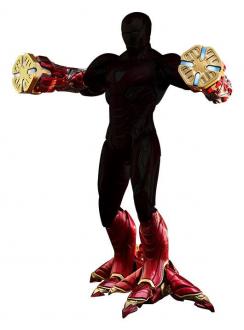 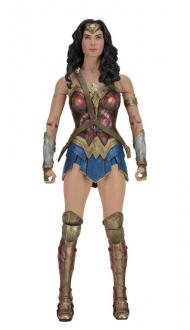