Rodan (2019) from the Hollywood version of Godzilla released in 2019 makes its landing in the TOHO Large Kaiju series! Following Godzilla (2019), Rodan (2019) makes its appearance to the TOHO Large Kaiju series at last! This version of Rodan features large spanning wings and an action-packed pose making you feel like it's ready to swoop down at any moment. The model has been carefully made so that it recreates what you see in the film such as its pointed beak, wings and even the rough texture of the skin. (The color of the body in the Regular Edition has been painted to match the original image.) Don't pass up on this chance to get your hands on the "Fire Demon" Rodan (2019)! 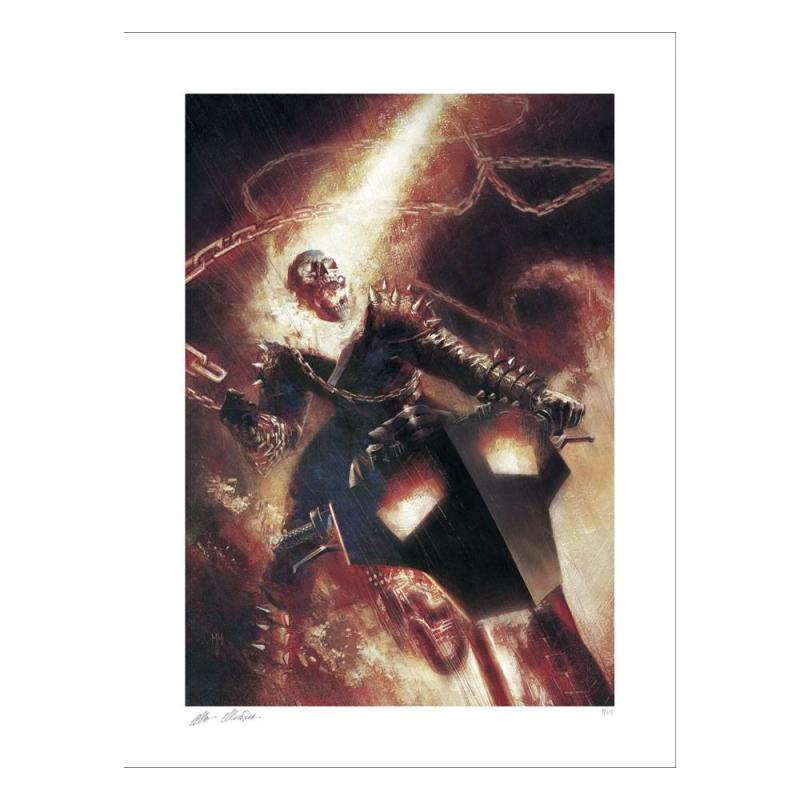 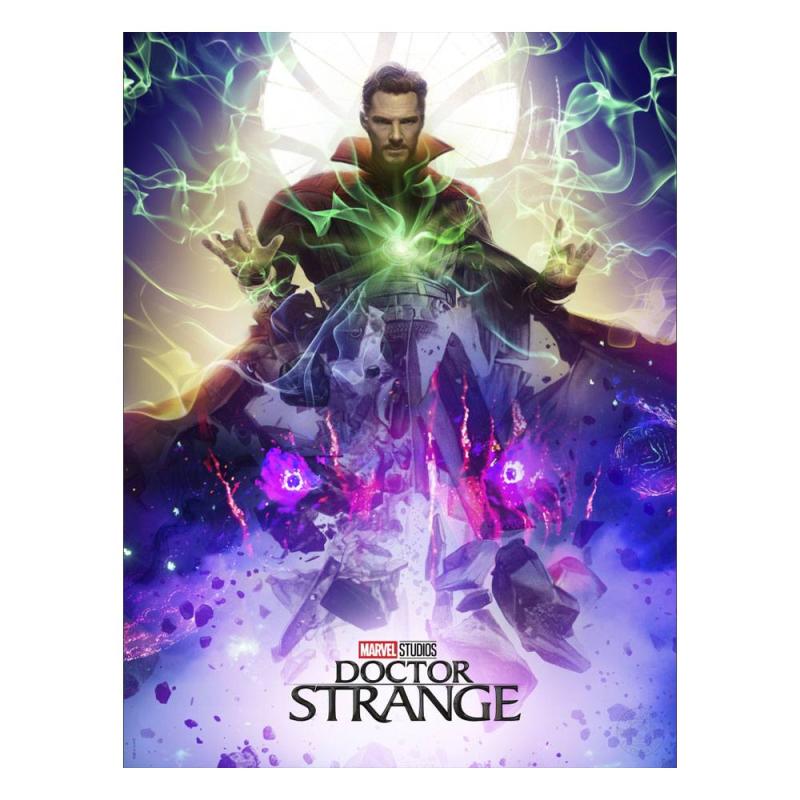 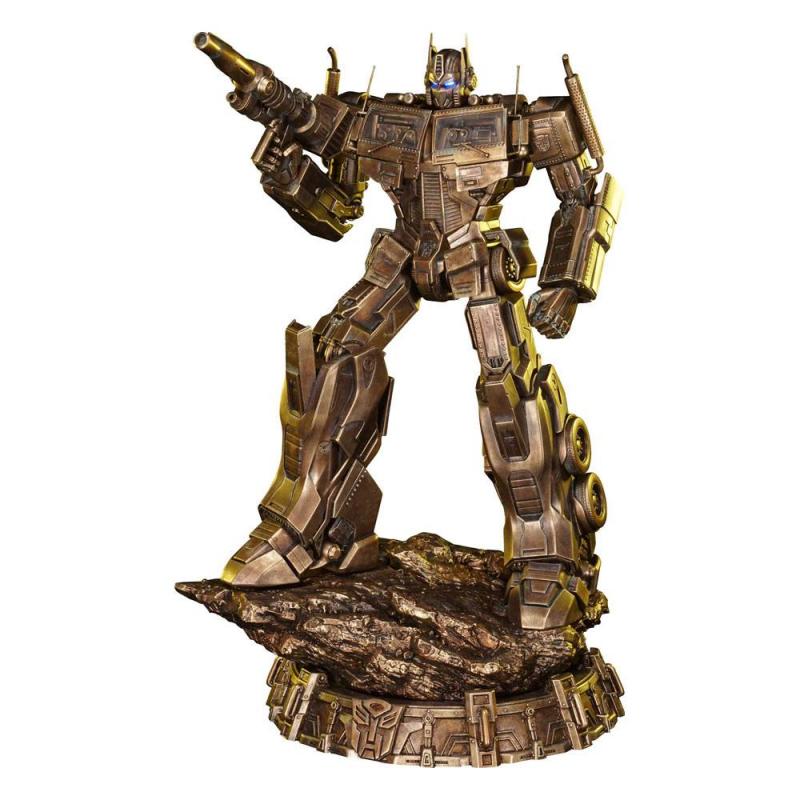 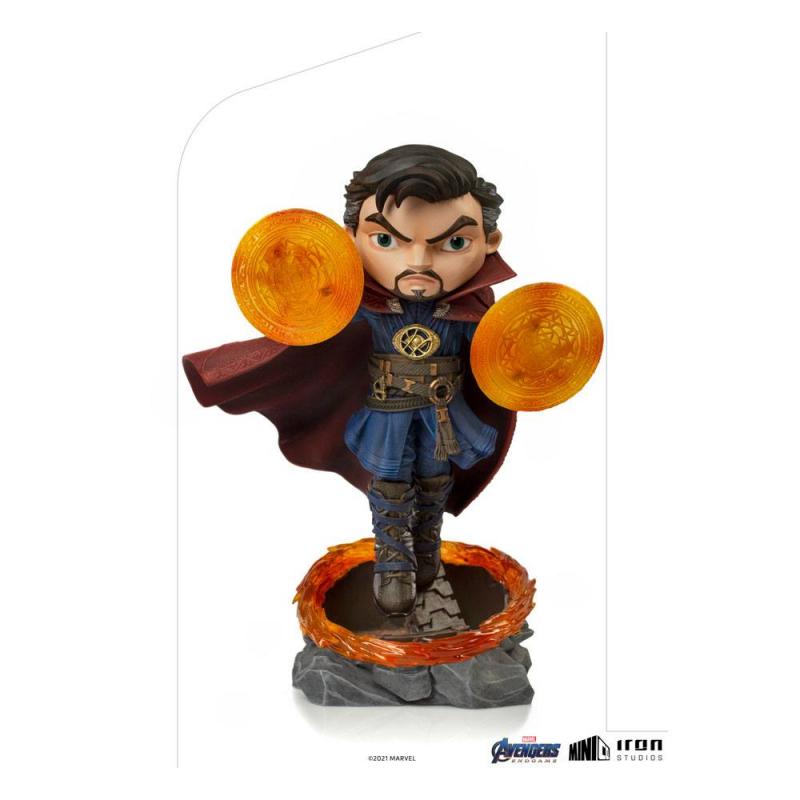 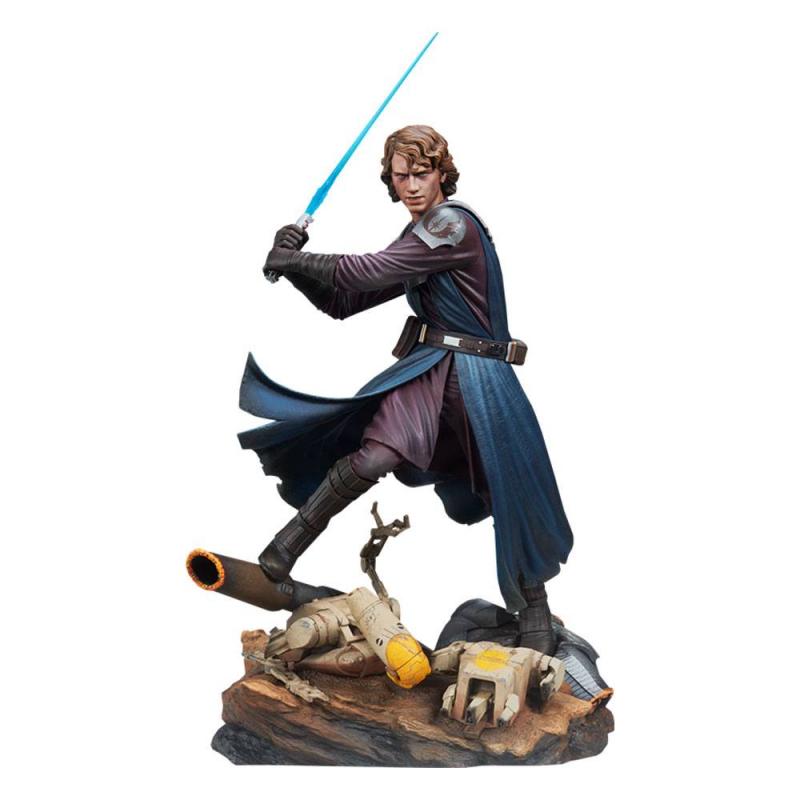