At long last, the classic Predators are back - and with some huge upgrades! From the 1990 film Predator 2, NECA presents the definitive collector's version of the City Hunter. The action-packed sequel to the original movie moved the hunt to Los Angeles, where even on the streets, the Predator stalks his prey with deadly precision. 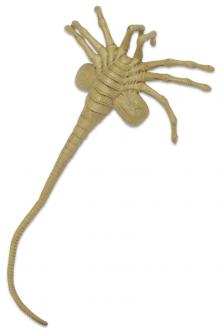 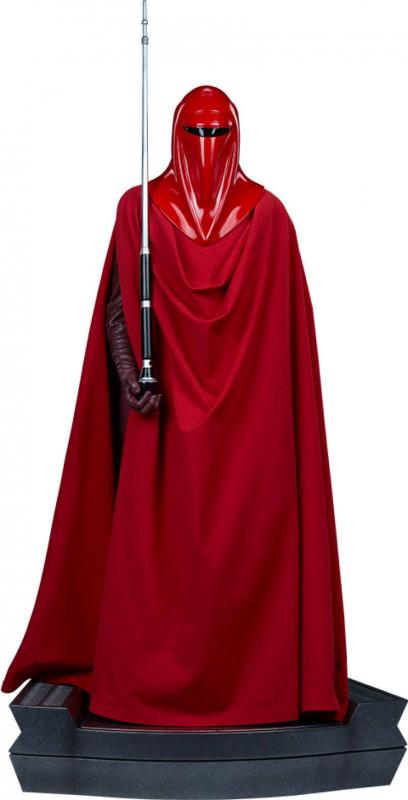 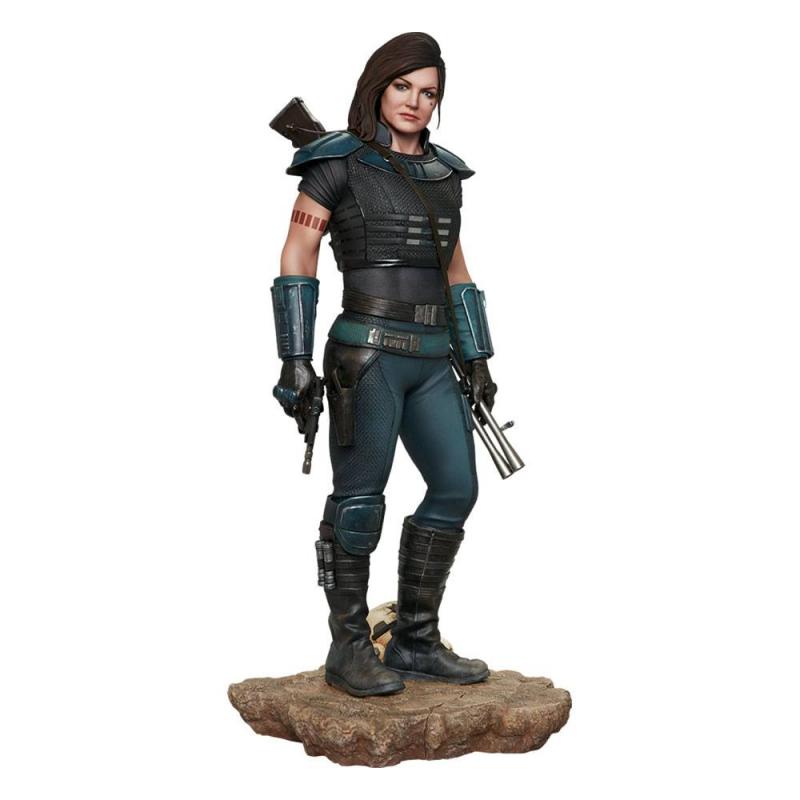