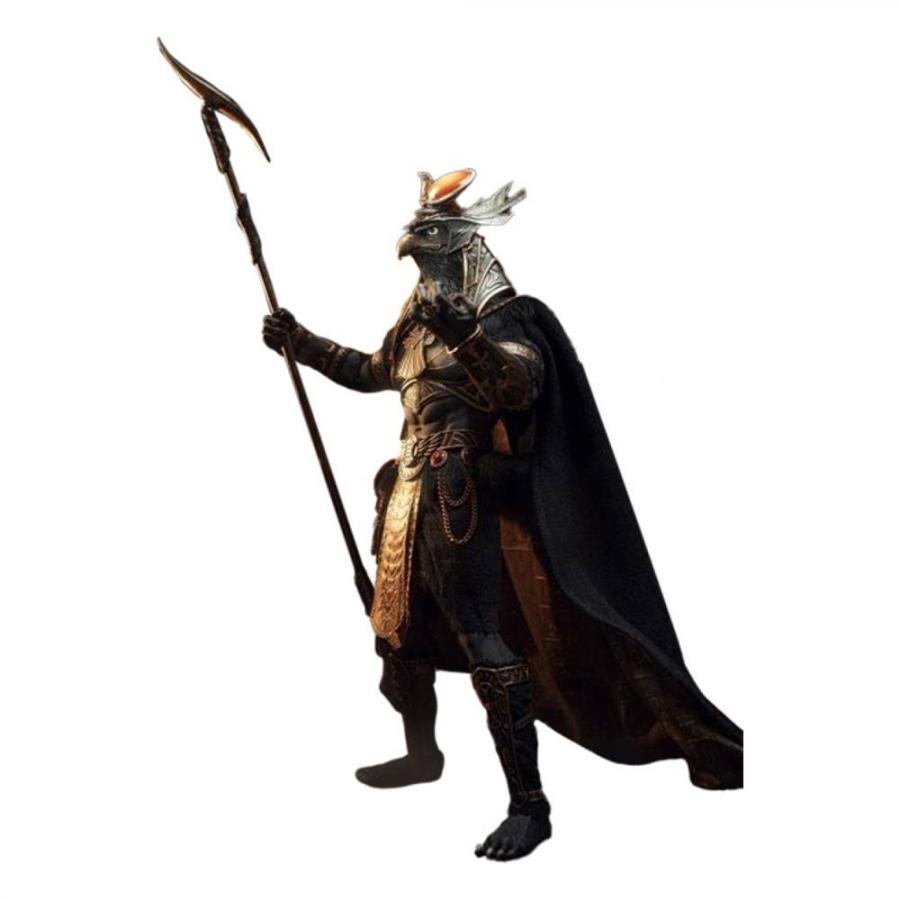 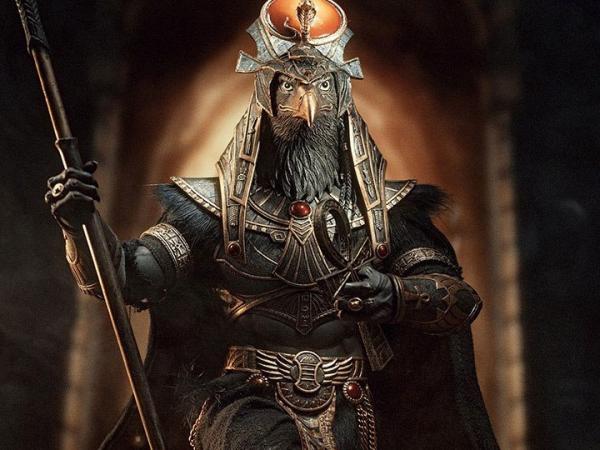 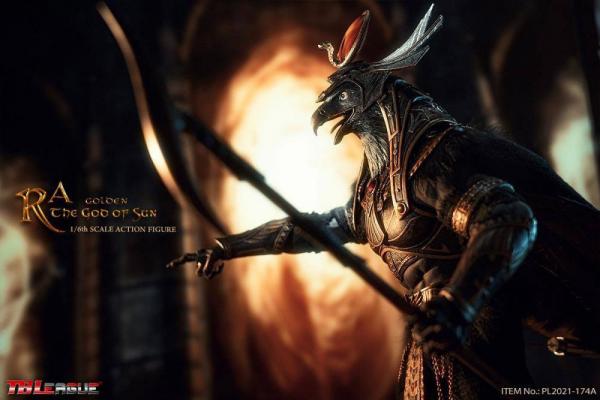 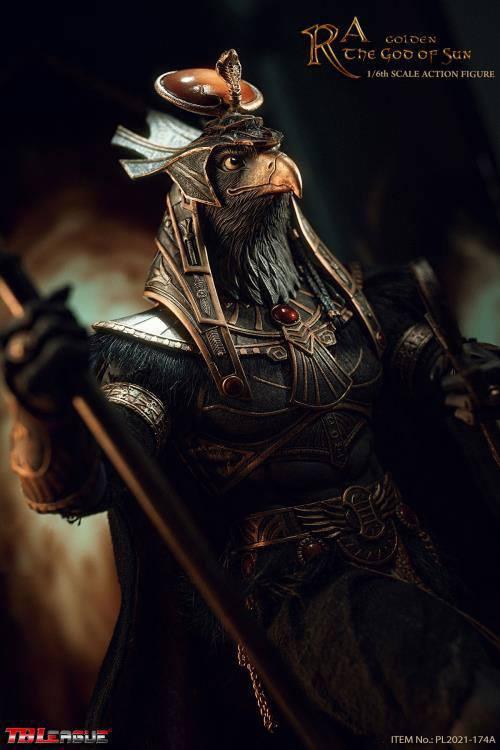 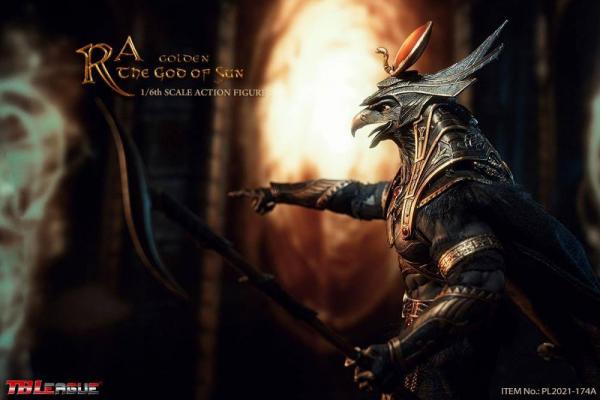 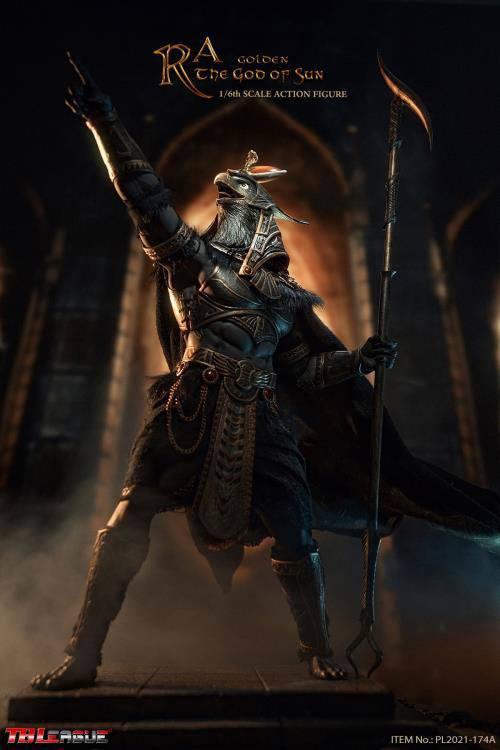 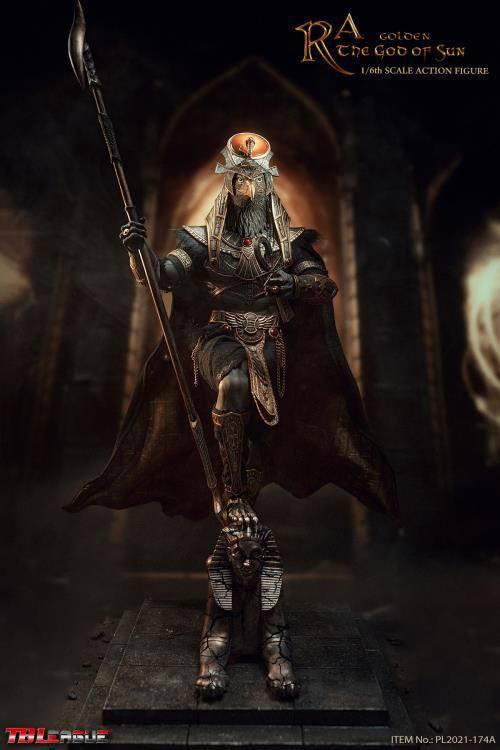 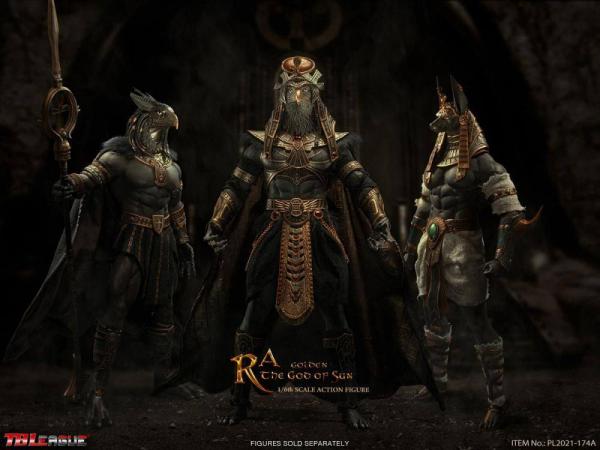 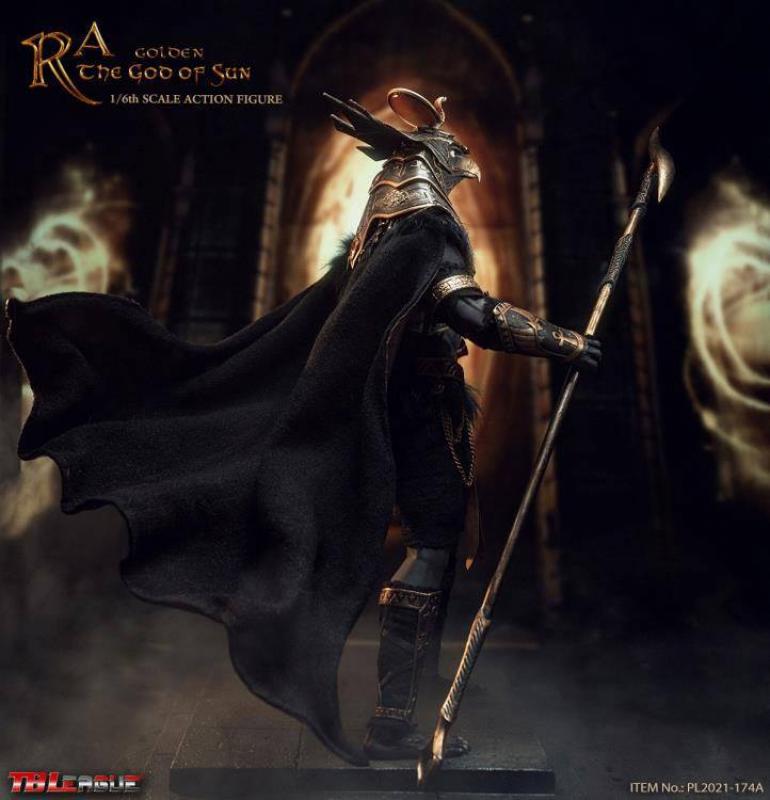 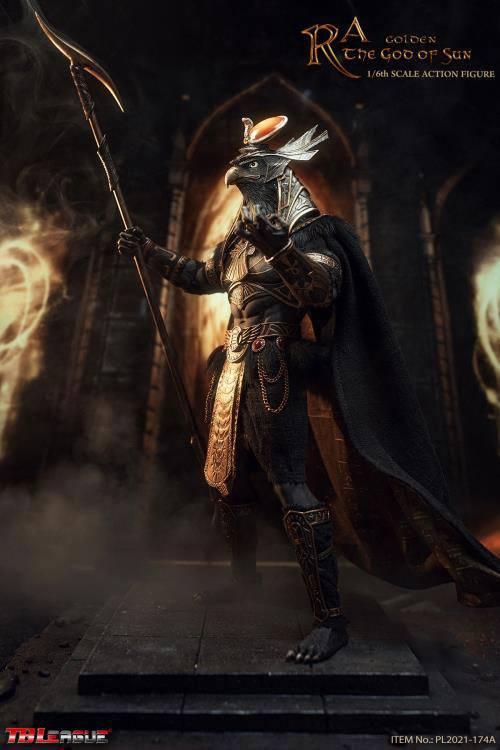 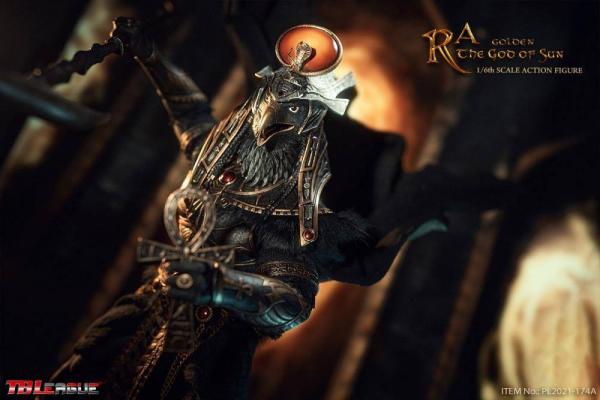 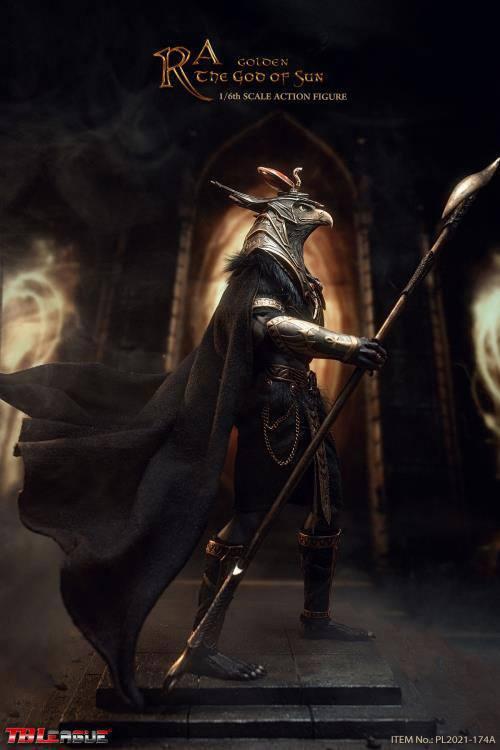 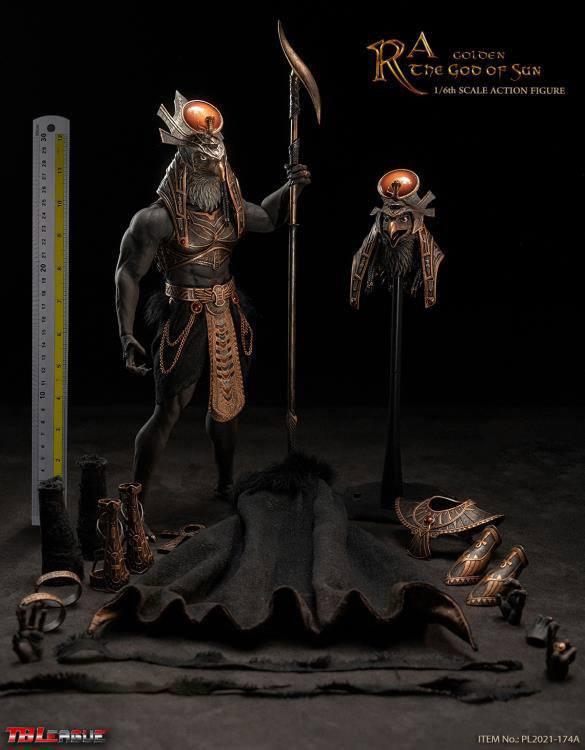 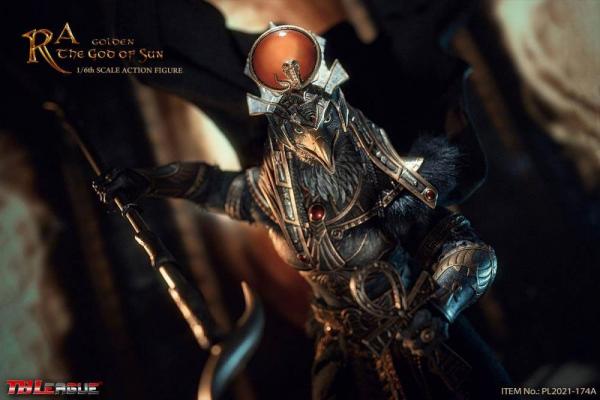 Sideshow and TBLeague are proud to present Ra the God of Sun (Golden) Sixth Scale Figure!

The Sun God of ancient Egypt was primarily known as Ra. He was often considered the king of the gods and was thus the patron god of the pharaoh and one of the main gods in the ancient Egyptian pantheon. Ra was regarded as the one who created everything, and he was very powerful and popular. He was worshipped all throughout ancient Egypt.

Ra was believed to rule in all parts of the created world: the sky, the Earth, and the underworld. He was the god of the sun, order, kings, and the sky.

He was most commonly depicted as a sun god who wore the sun disk on his head, also represented as a man with a hawk head and shared characteristics with the sky god Horus.

The action figure stands approx. 30 cm tall and comes with accessories and interchangeable parts in a printed box. 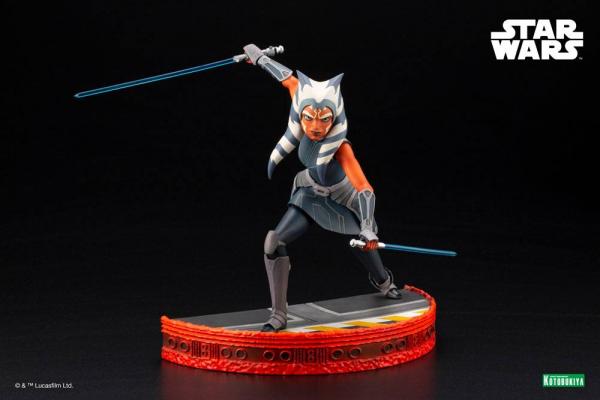 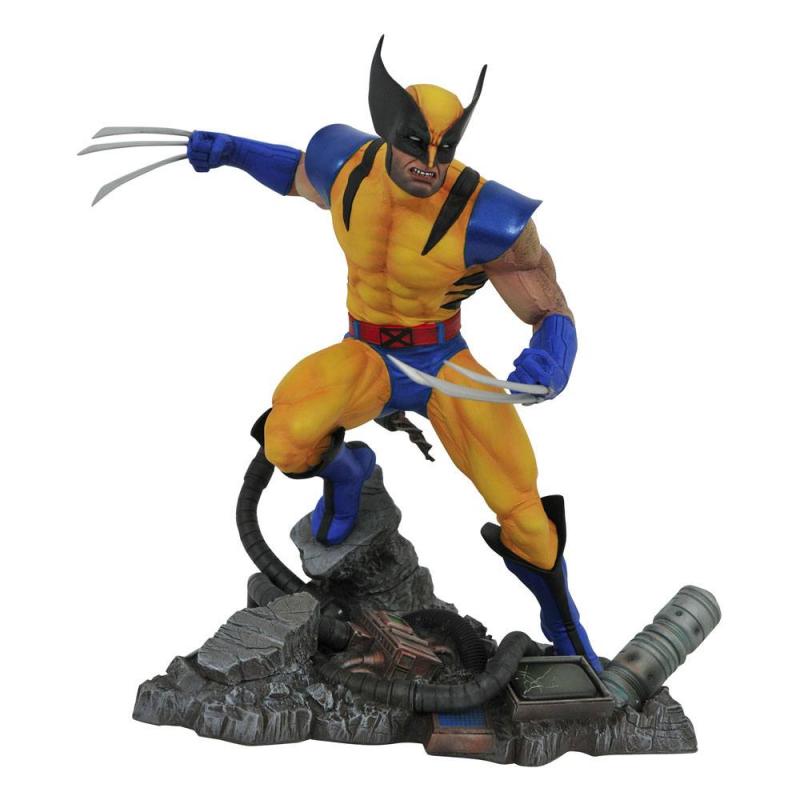 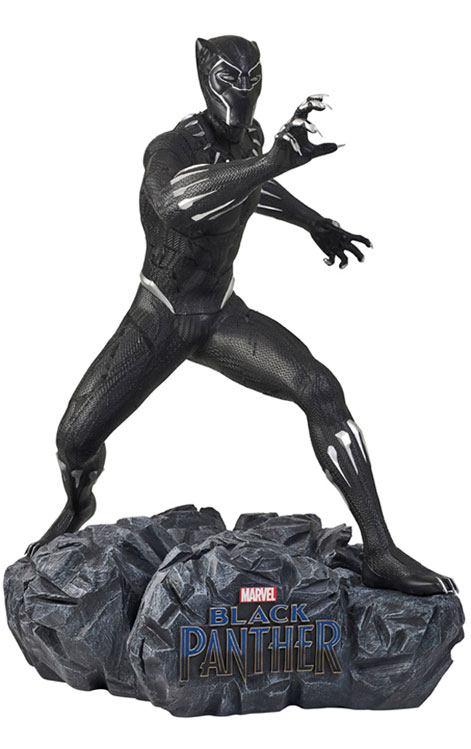 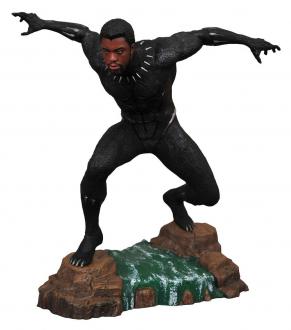 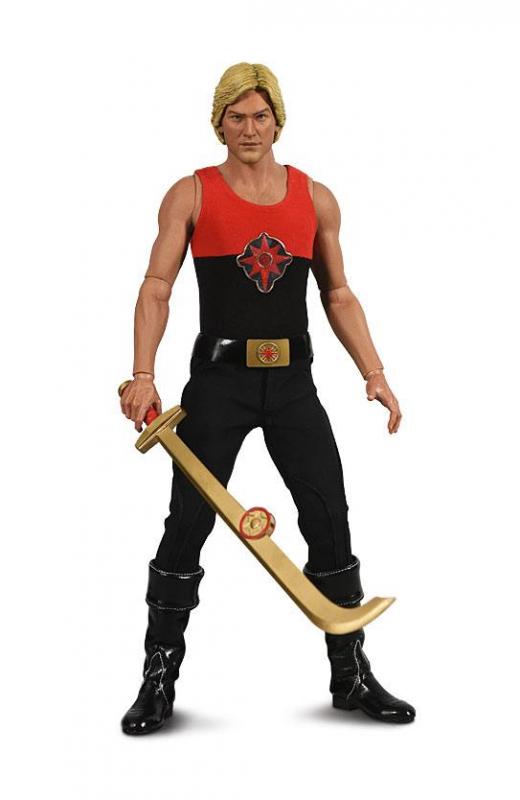 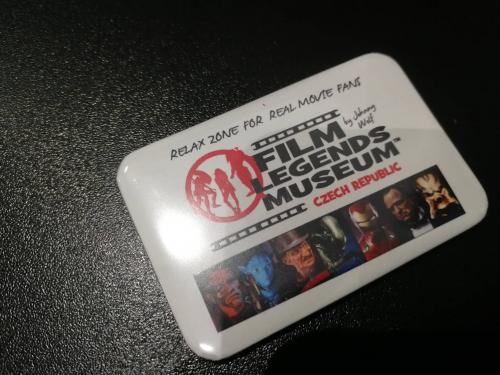