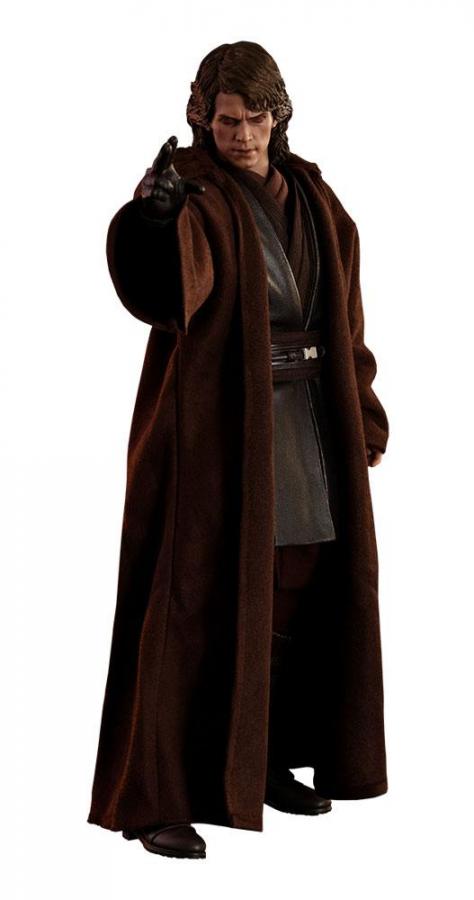 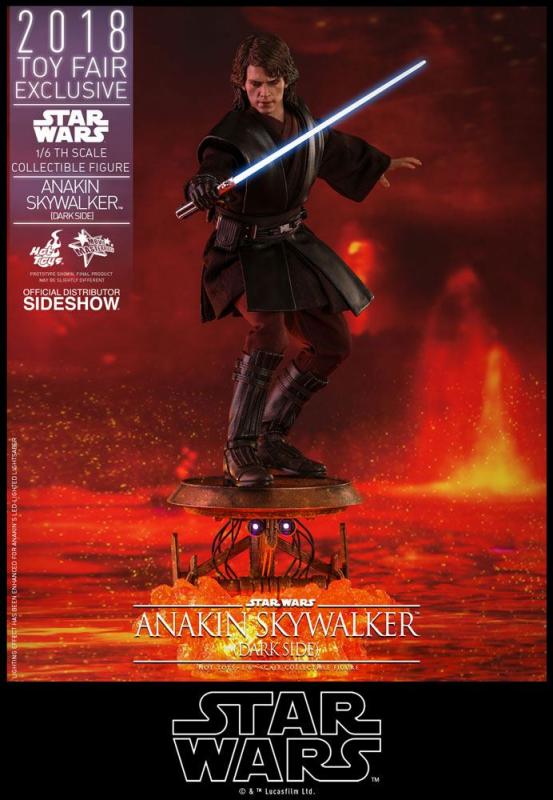 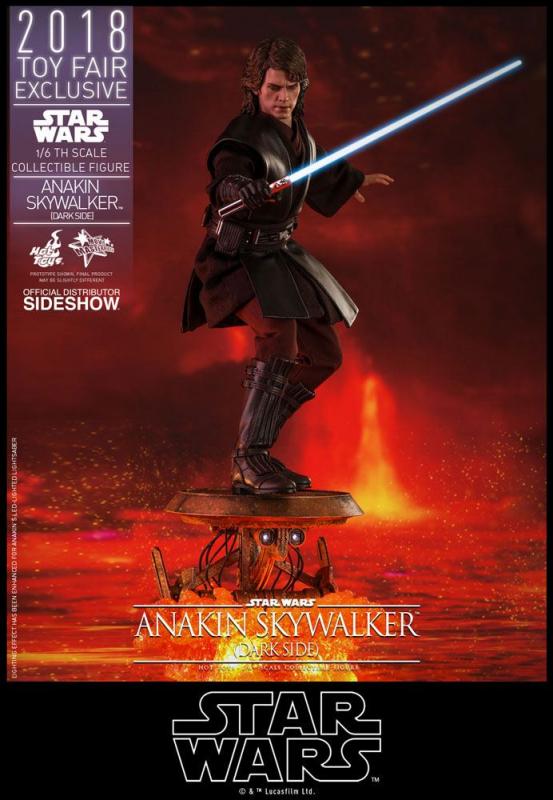 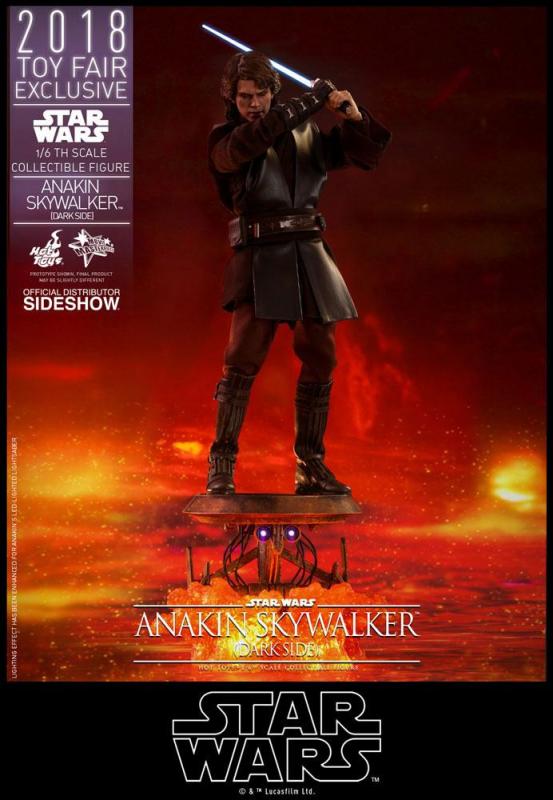 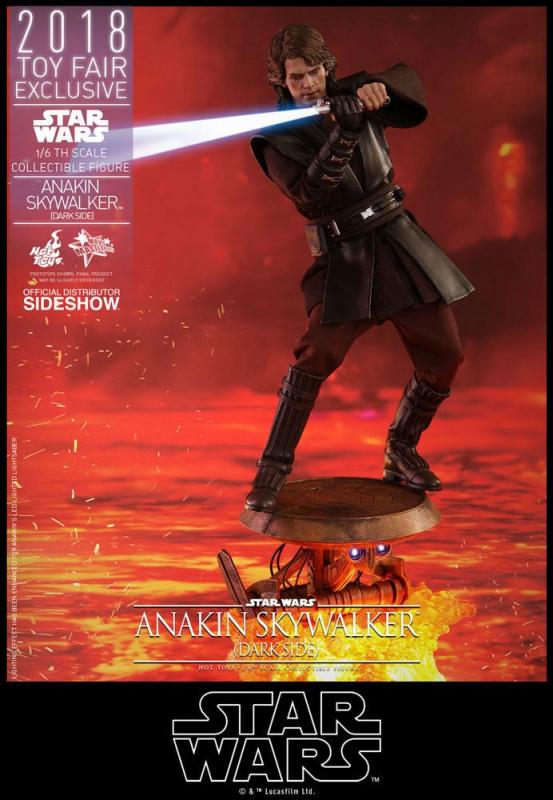 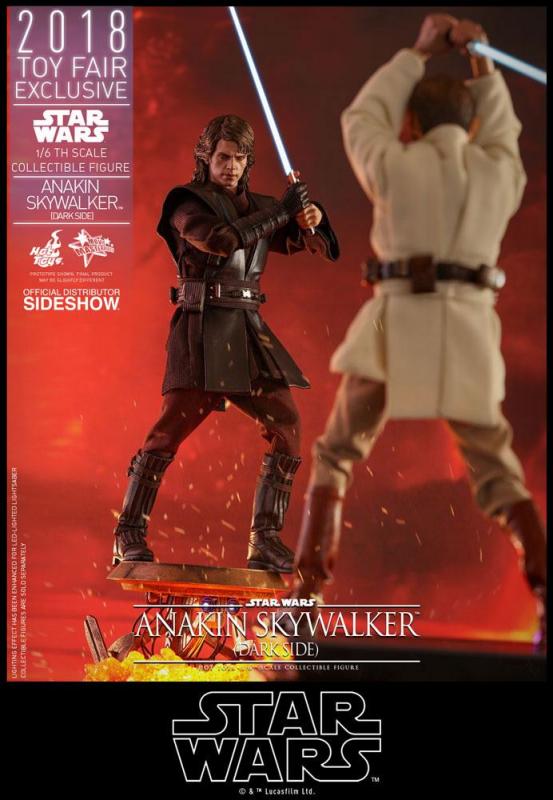 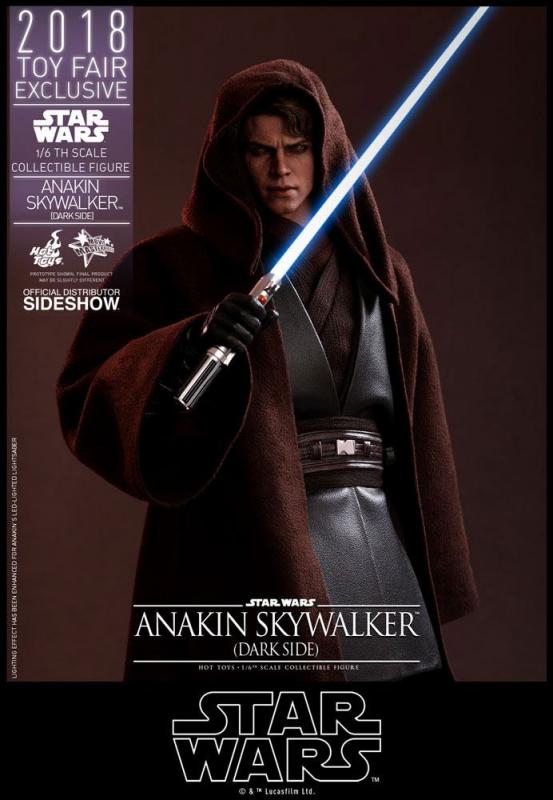 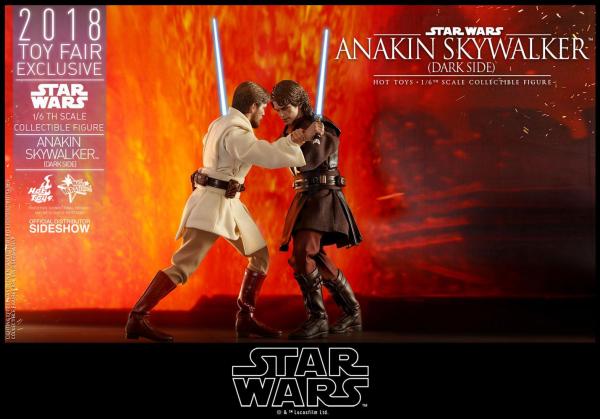 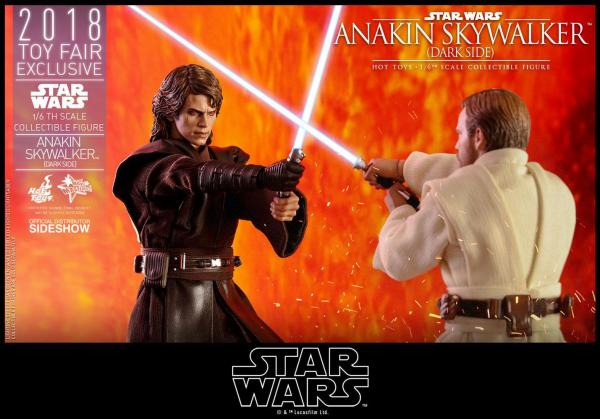 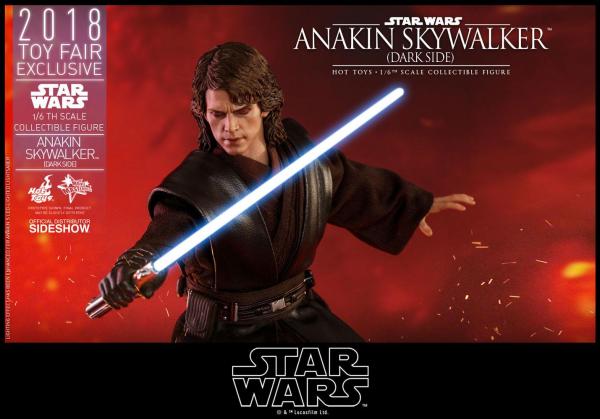 Please note: This Toy Fair Exclusive Version may only be offered at events like shows, store events or a raffle. (not in online shops)

Once a heroic Jedi Knight, Anakin Skywalker was seduced by the dark side of the Force, became a Sith Lord, and led the Empire's eradication of the Jedi Order. Tasked with finding and stopping Anakin, Obi-Wan Kenobi has intercepted the fallen Jedi on the planet of Mustafar and fought his former apprentice in an intense lightsaber duel!

With great excitement, Sideshow and Hot Toys are pleased to officially introduce the Anakin Skywalker (Dark Side) Sixth Scale Collectible Figure from Star Wars: Episode III Revenge of the Sith.

Sophisticatedly crafted based on the appearance of Anakin Skywalker in the film, the remarkable sixth scale collectible figure features a newly painted head sculpt with stunning likeness and the iconic yellow eyes of the young Skywalker turned Sith Lord, a specially tailored Jedi robe and tunic, an interchangeable mechno right arm, a LED light-up lightsaber, and a LED light-up Mustafar panning droid diorama figure base!

Now is the chance to add this incredible figure to your treasured Star Wars Collectible collection! 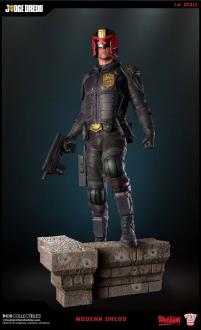 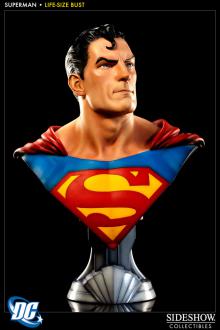 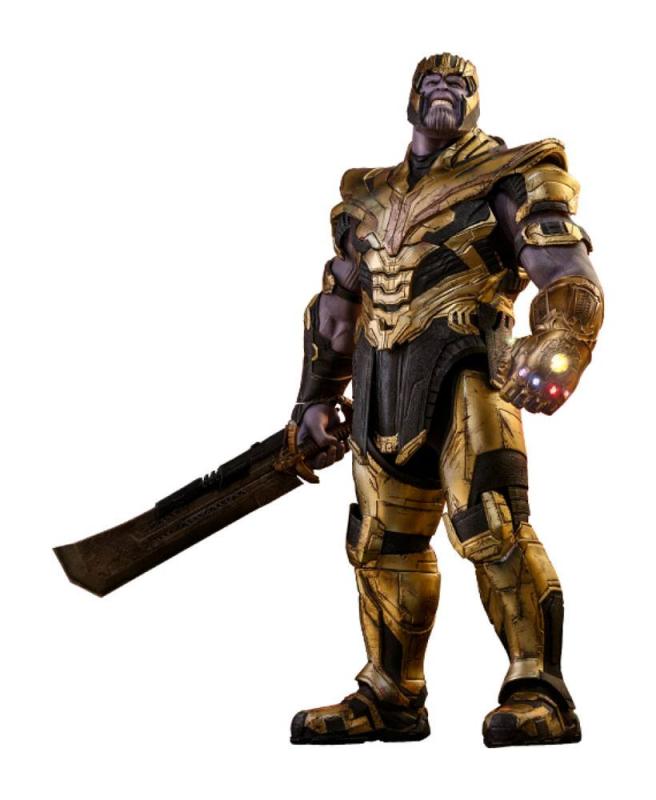 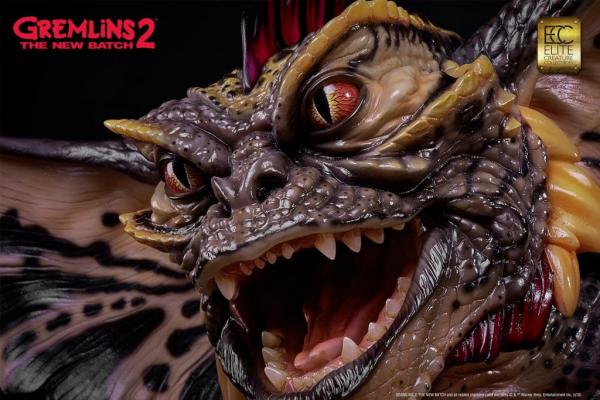 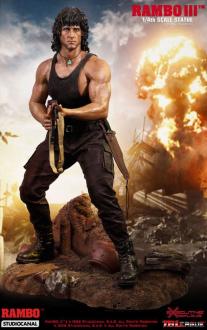