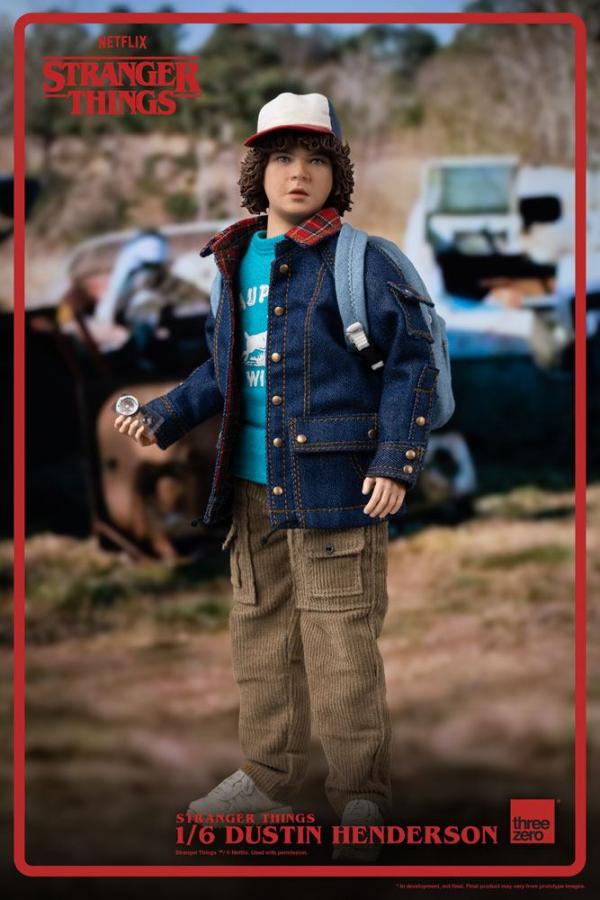 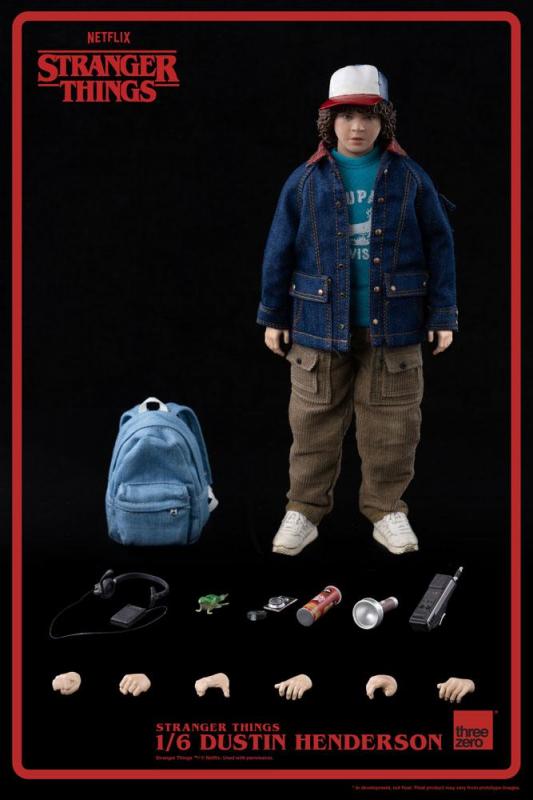 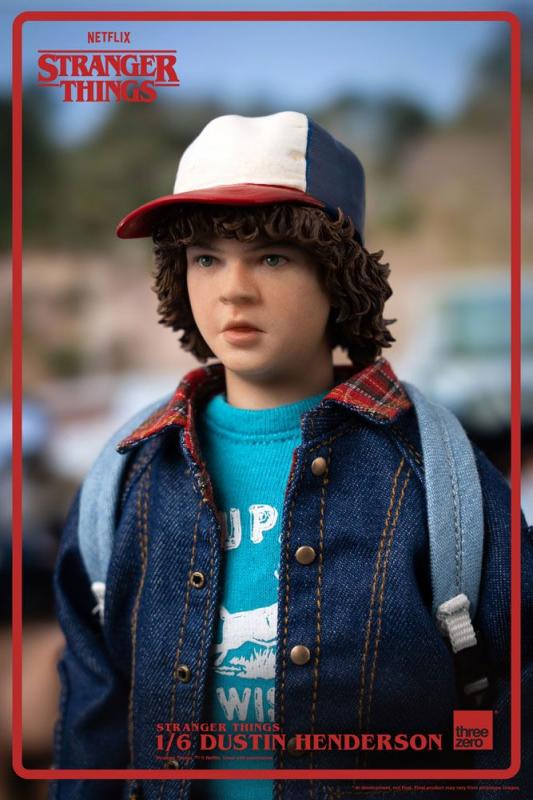 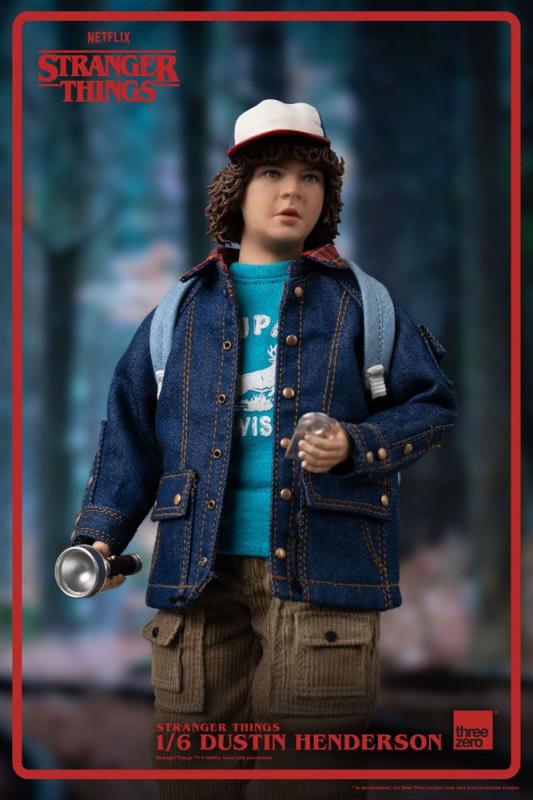 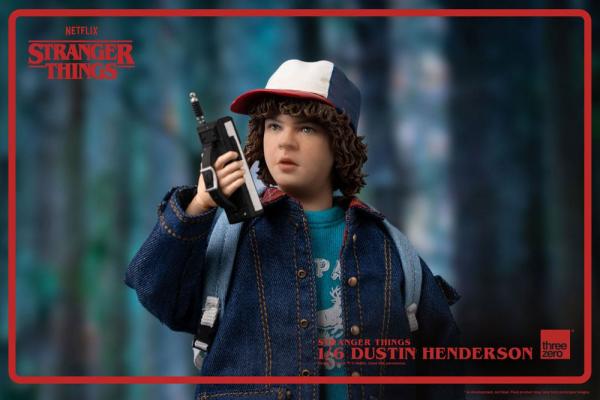 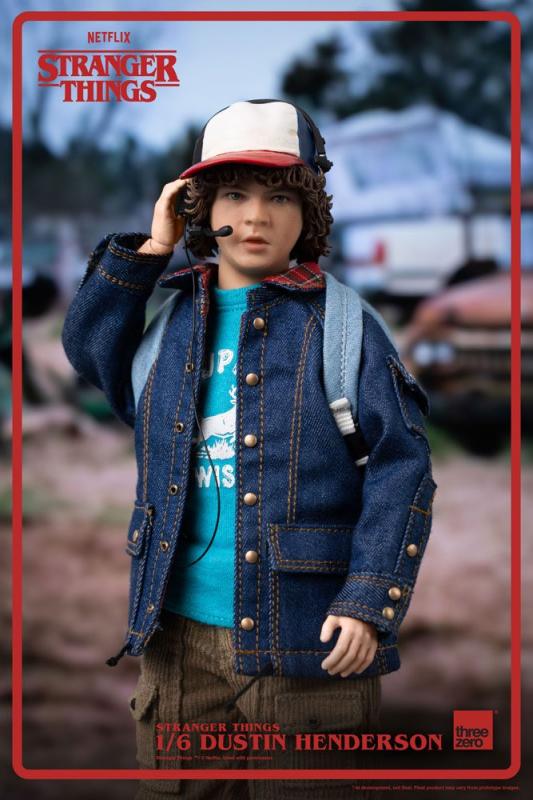 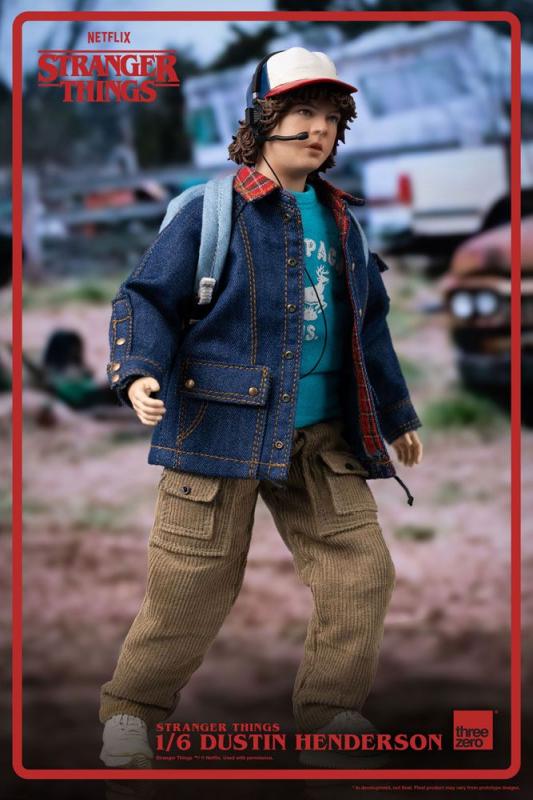 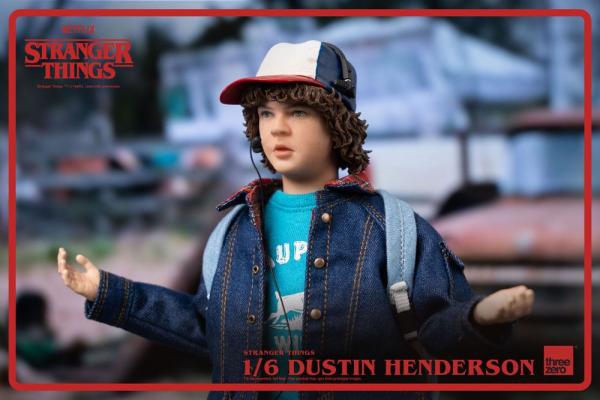 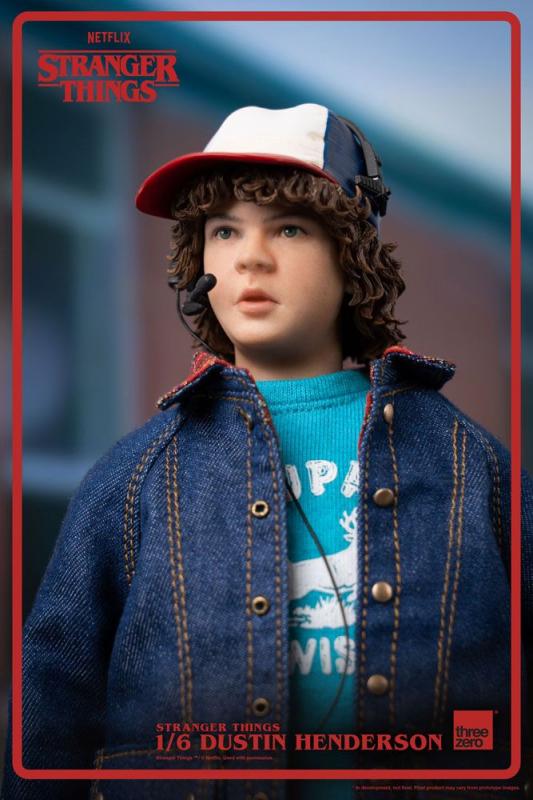 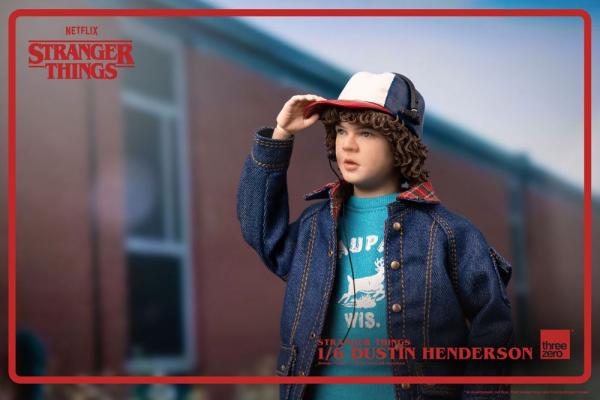 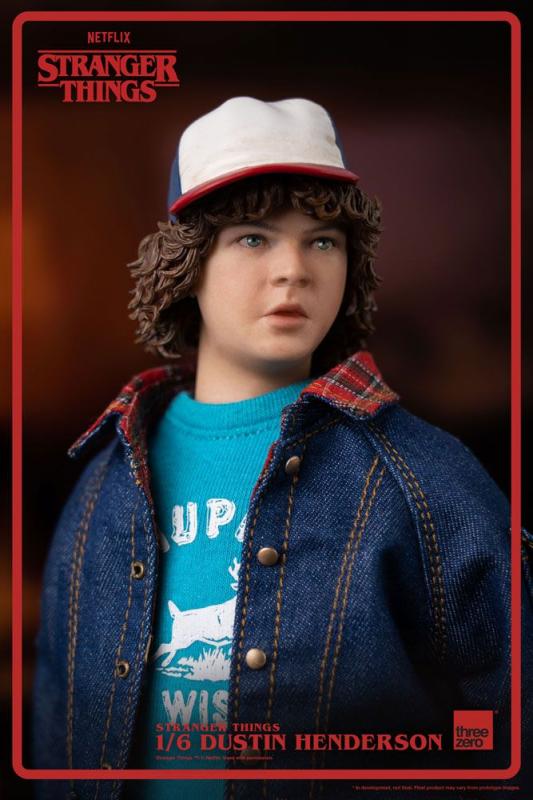 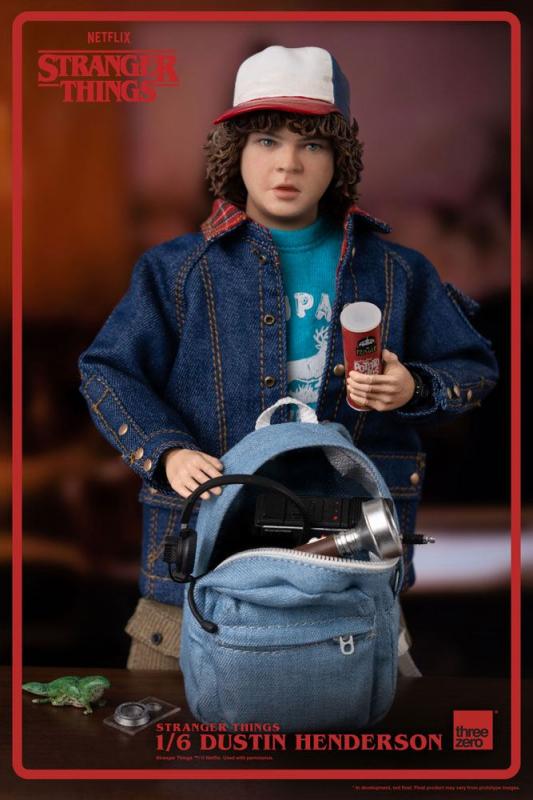 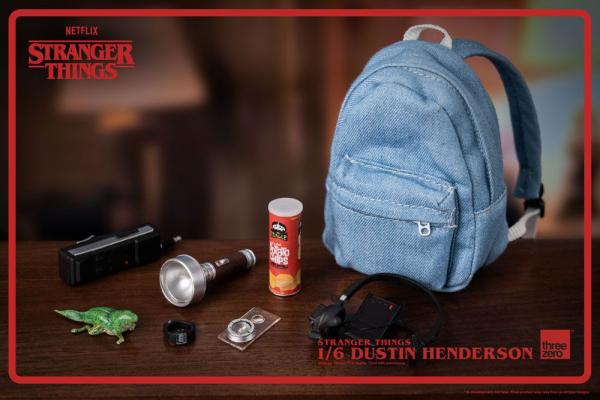 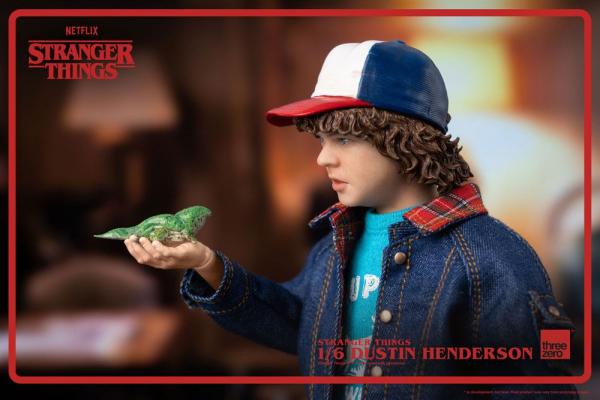 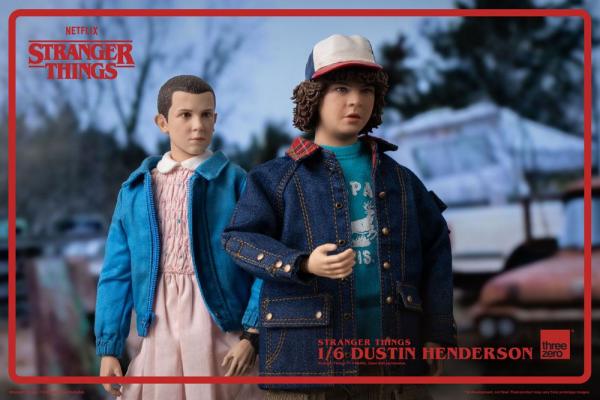 Dustin is the lovable diplomat amongst his friends. He is level headed and scientifically minded, which allows him to both act as a negotiator within his friend group and help them find Will while battling the various monsters and villains in Hawkins. While not always exercising the best judgement-raising a pet Demogorgon for starters-his smarts and his humor make him a great friend to have around when uncovering the mysteries of The Upside Down. 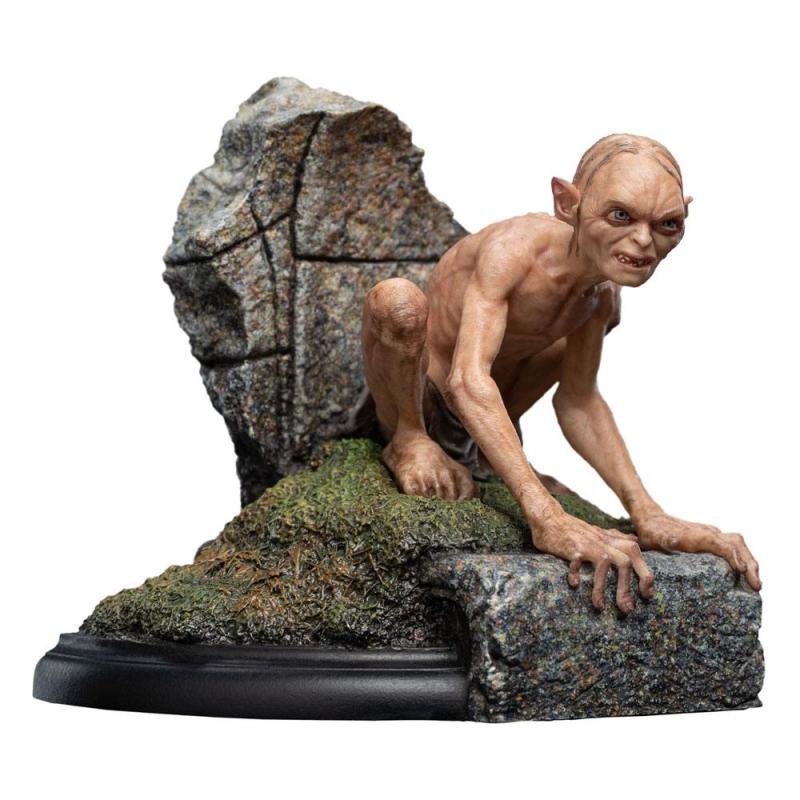 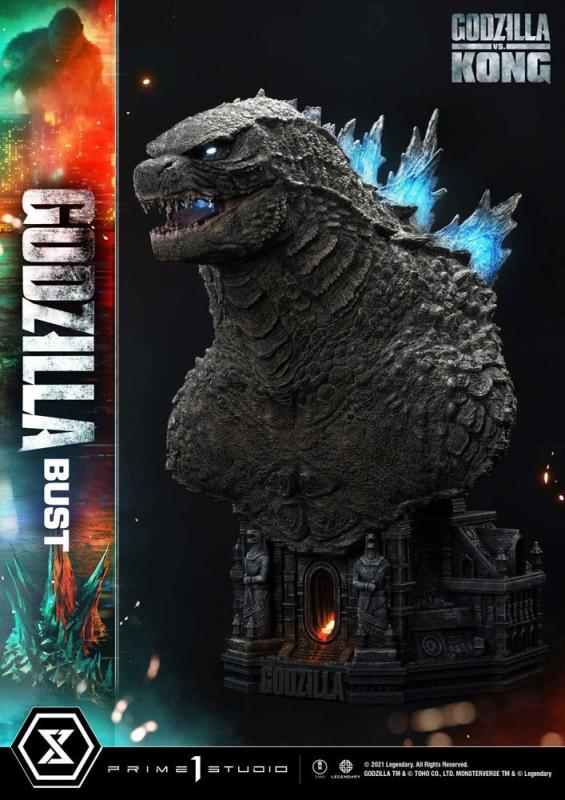 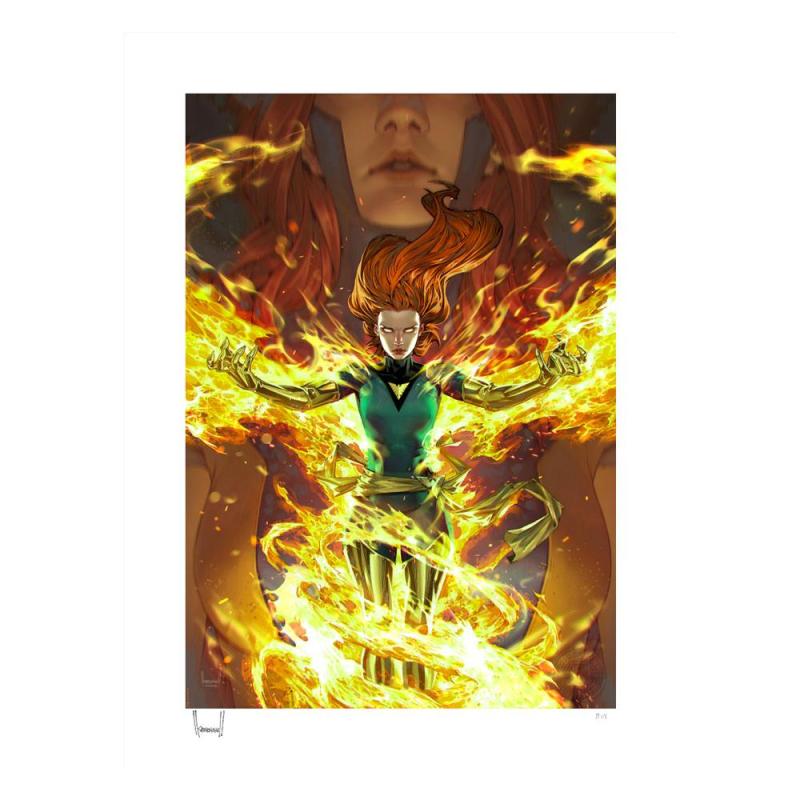 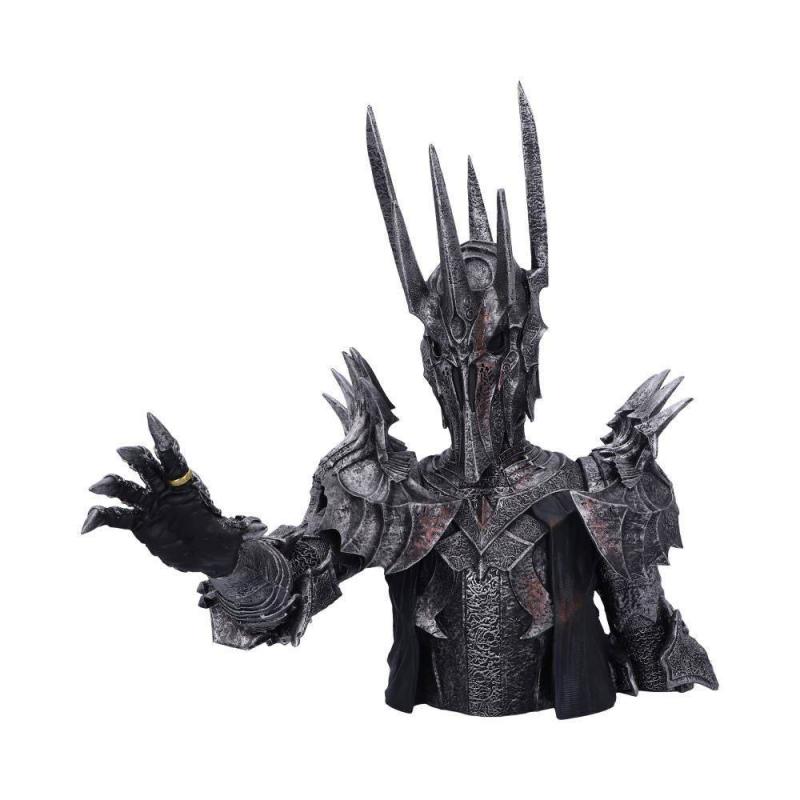