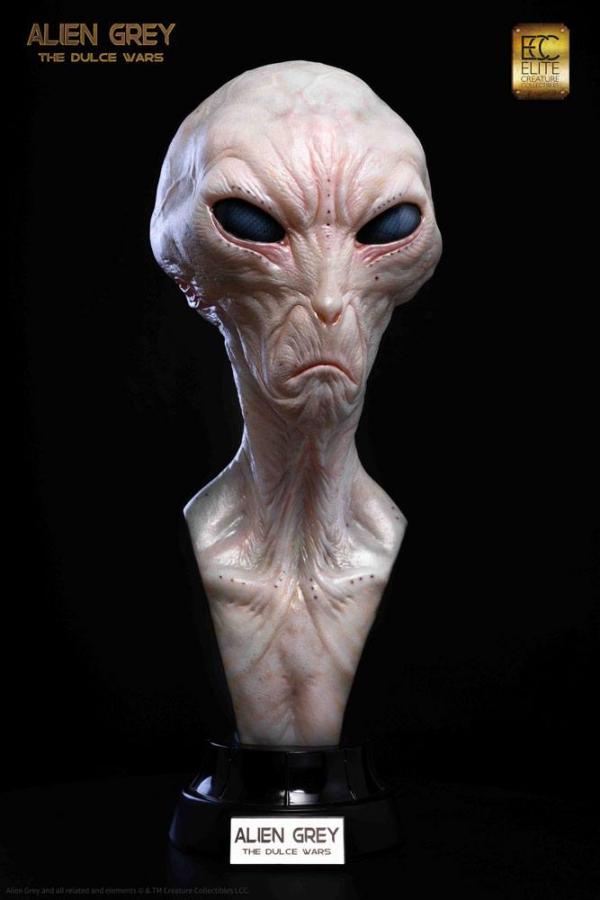 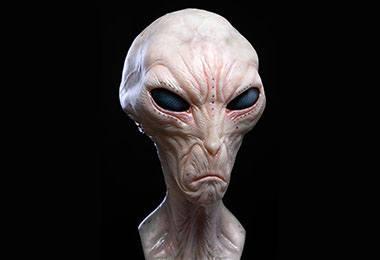 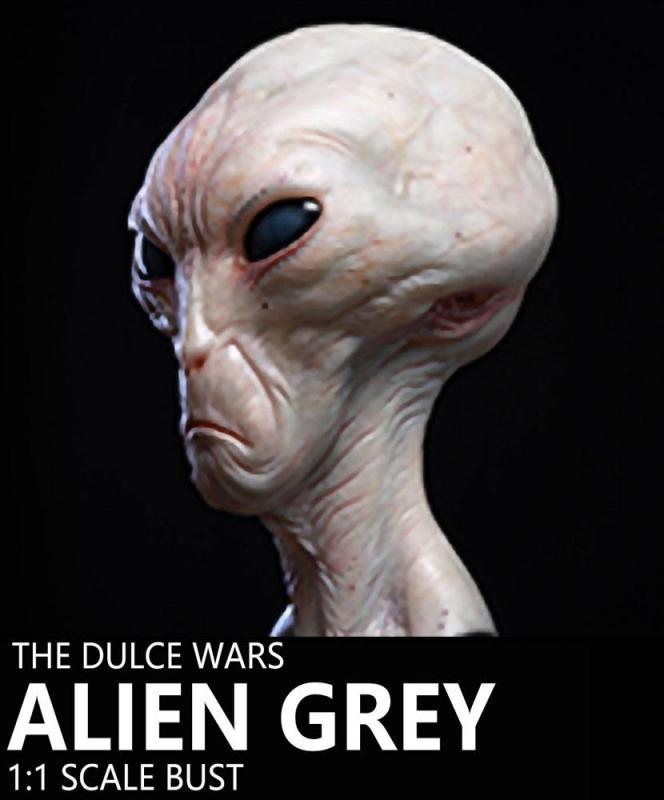 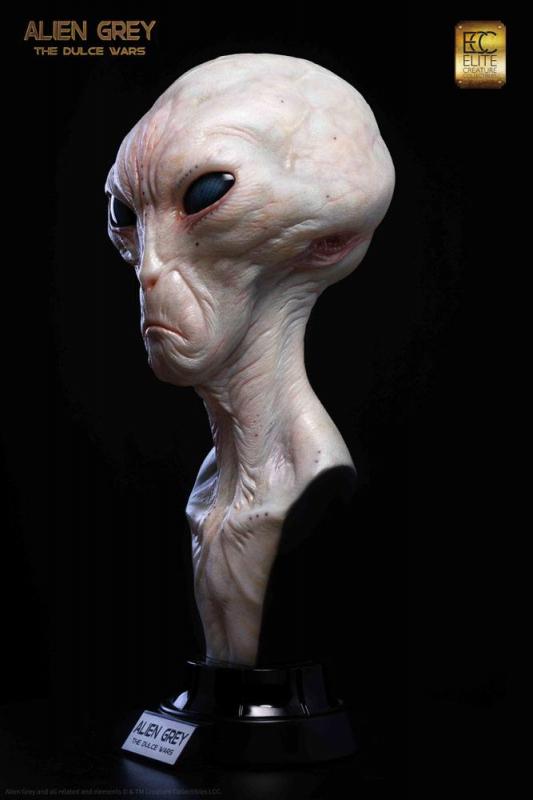 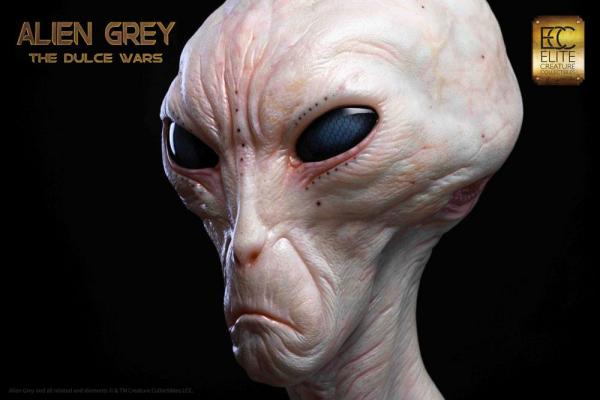 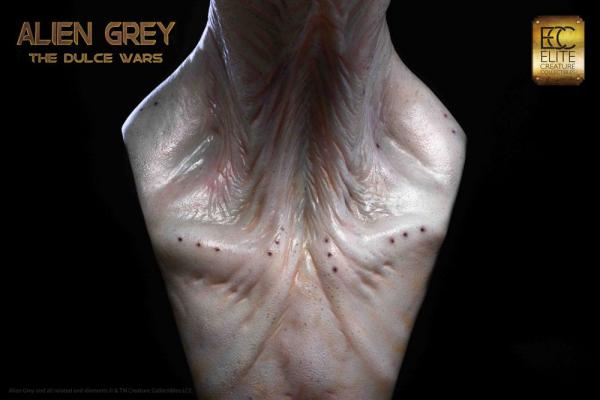 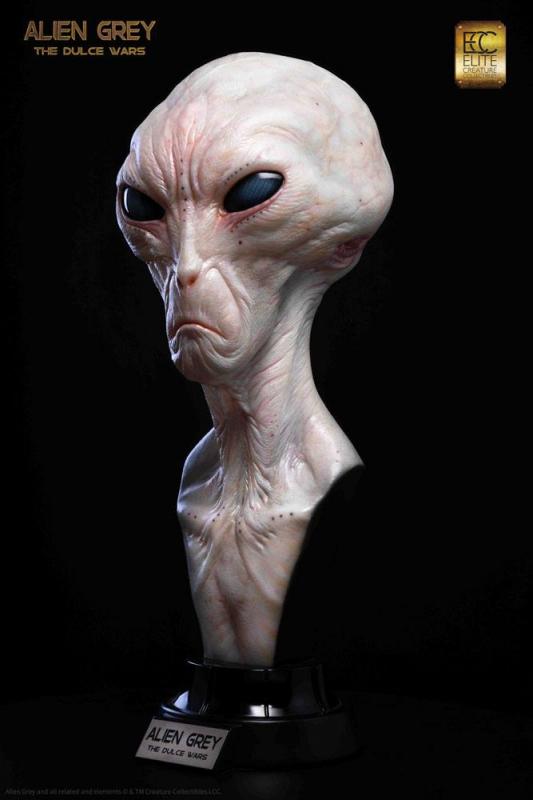 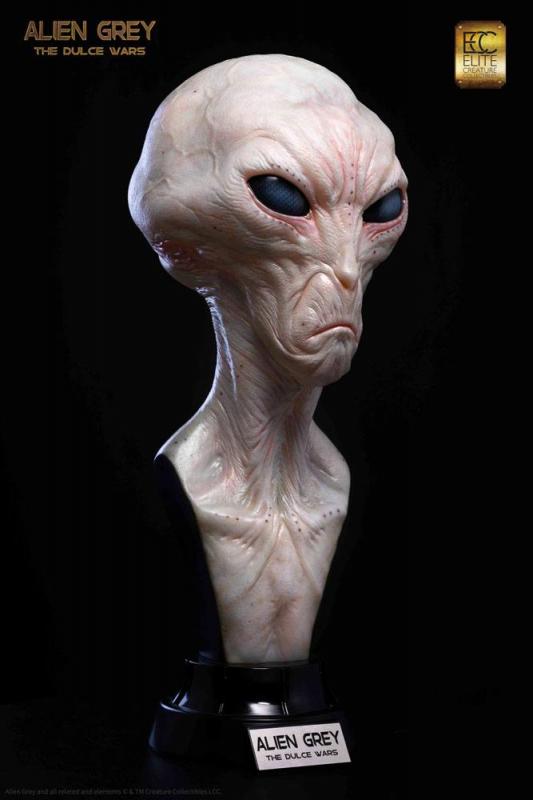 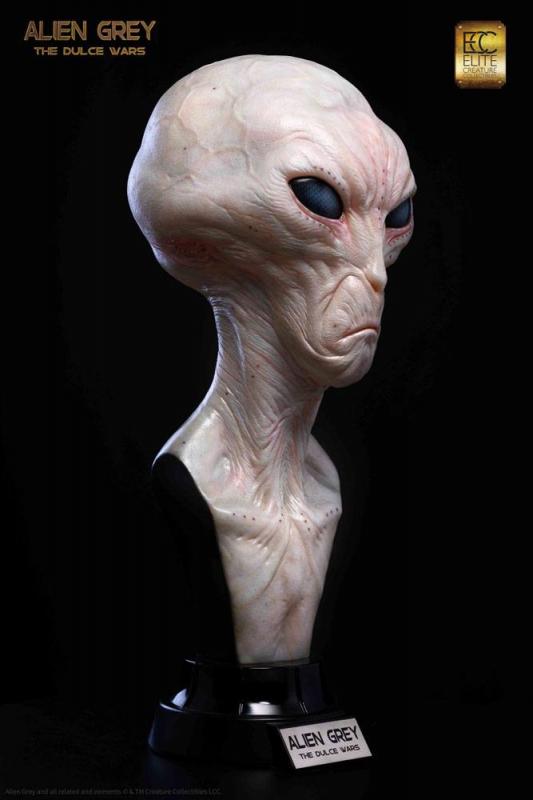 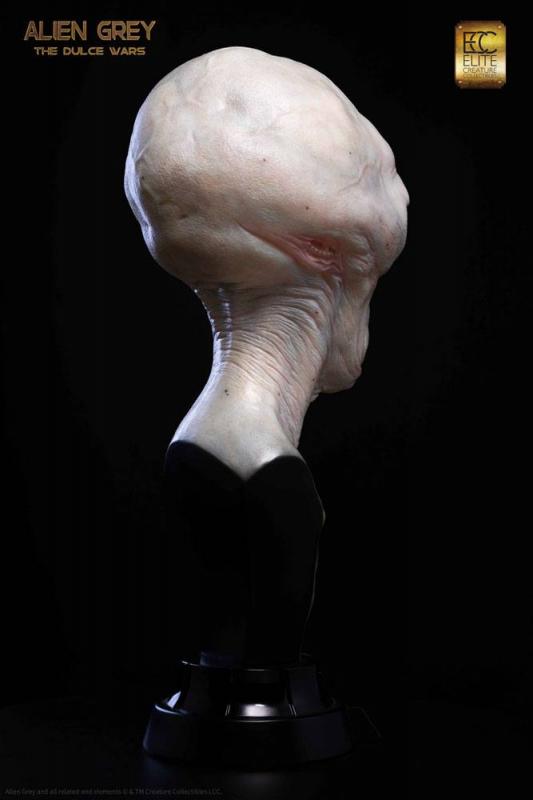 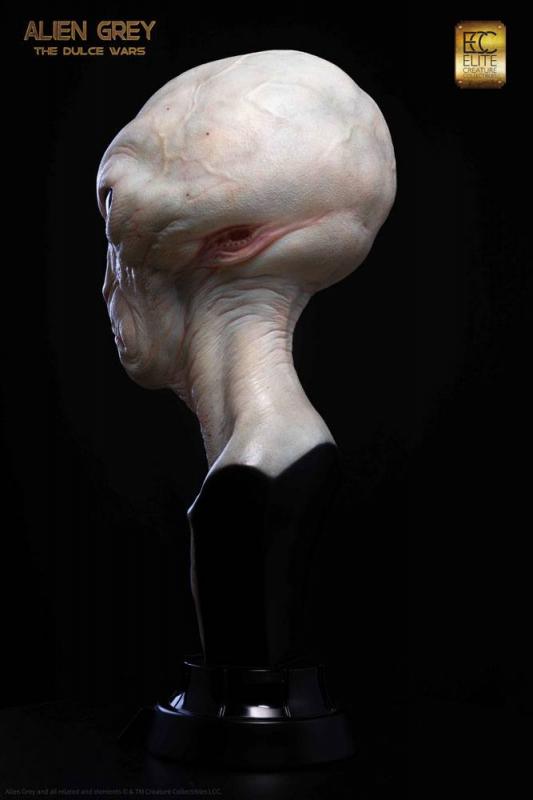 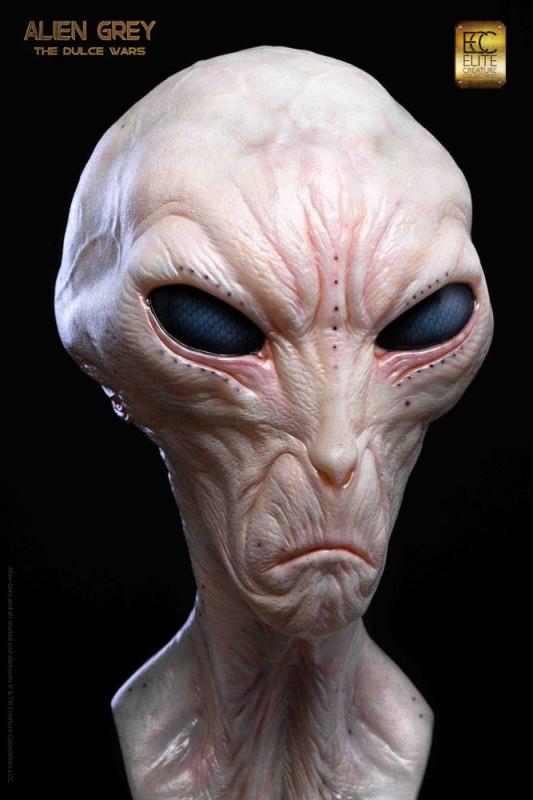 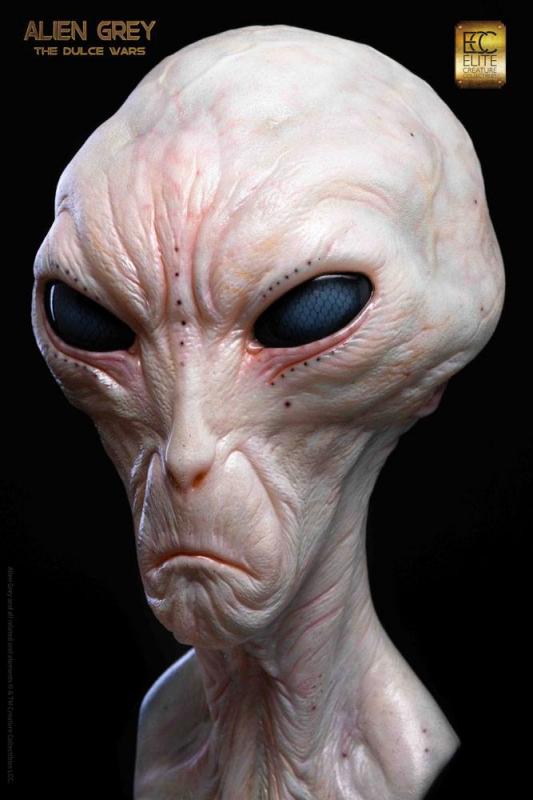 Dulce Base is the subject of a conspiracy theory claiming that a jointly-operated human and Grey alien underground facility exists under Archuleta Mesa on the Colorado-New Mexico border near Dulce, New Mexico, in the United States.

People believe this town is a cap on a gargantuan underground facility that is home to unimaginable experiments and technologies. Some ex-military personnel stationed there have claimed the existence of a whole world underneath Dulce - a secret, high-tech one filled with Grey aliens that they claimed took the lives of 63 scientists and soldiers in a deadly shoot out. 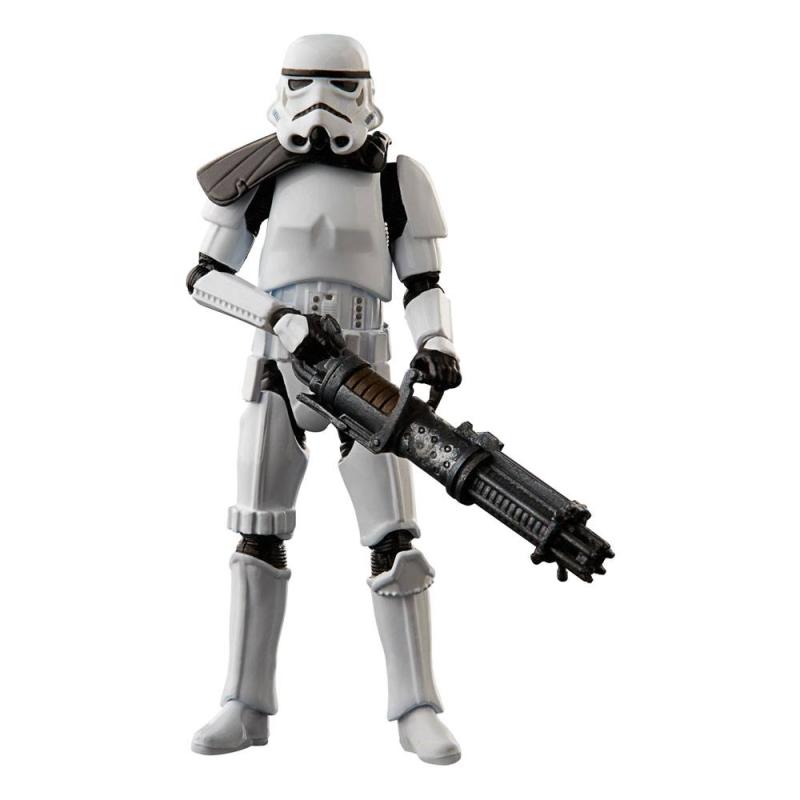 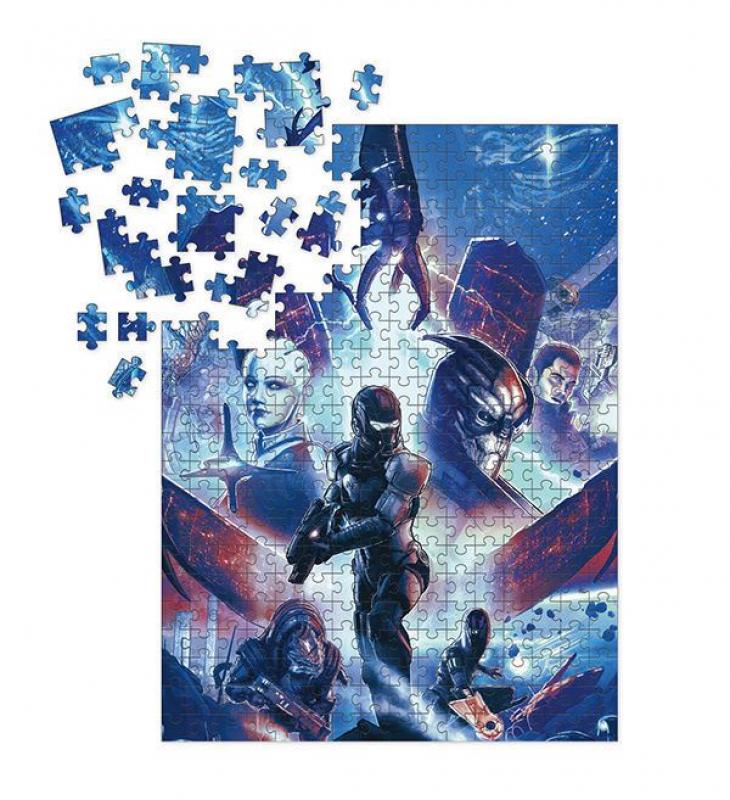 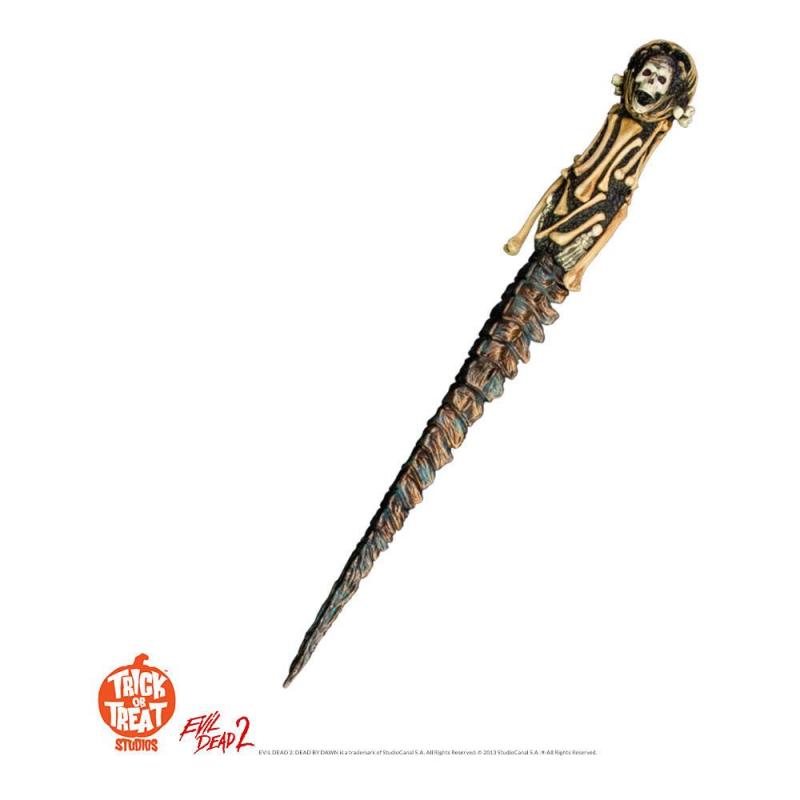 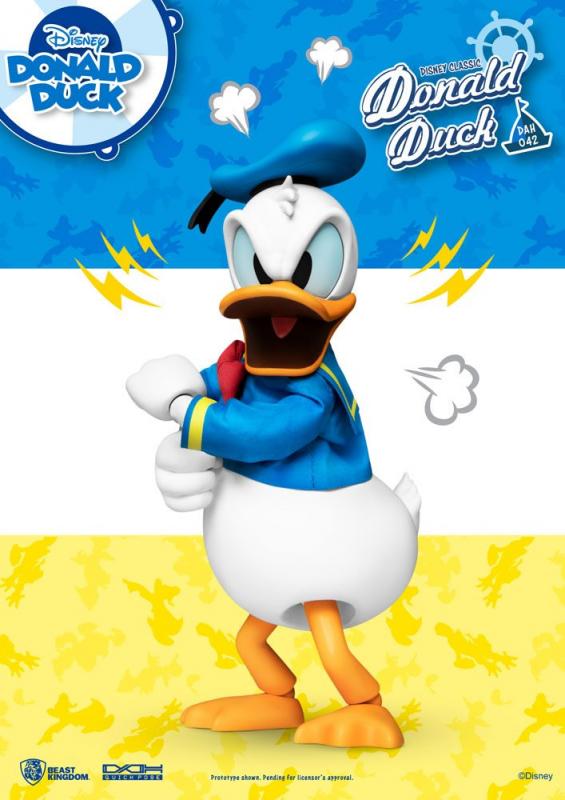 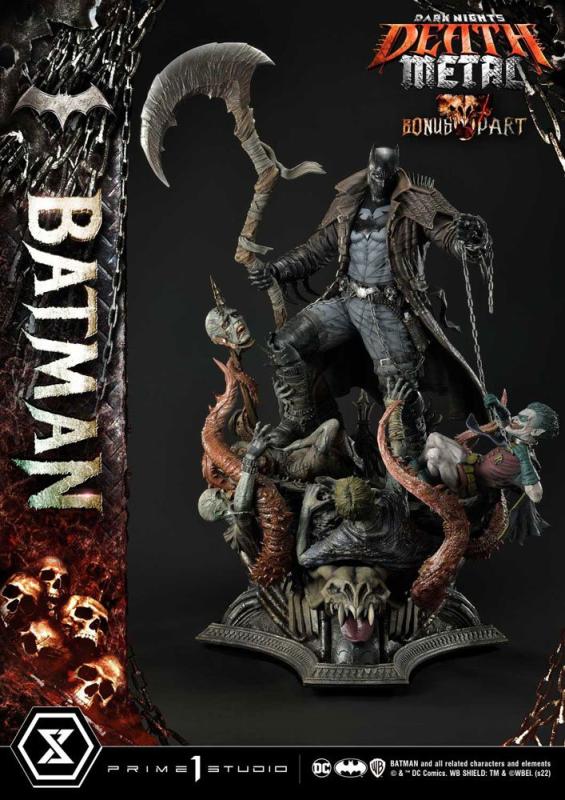 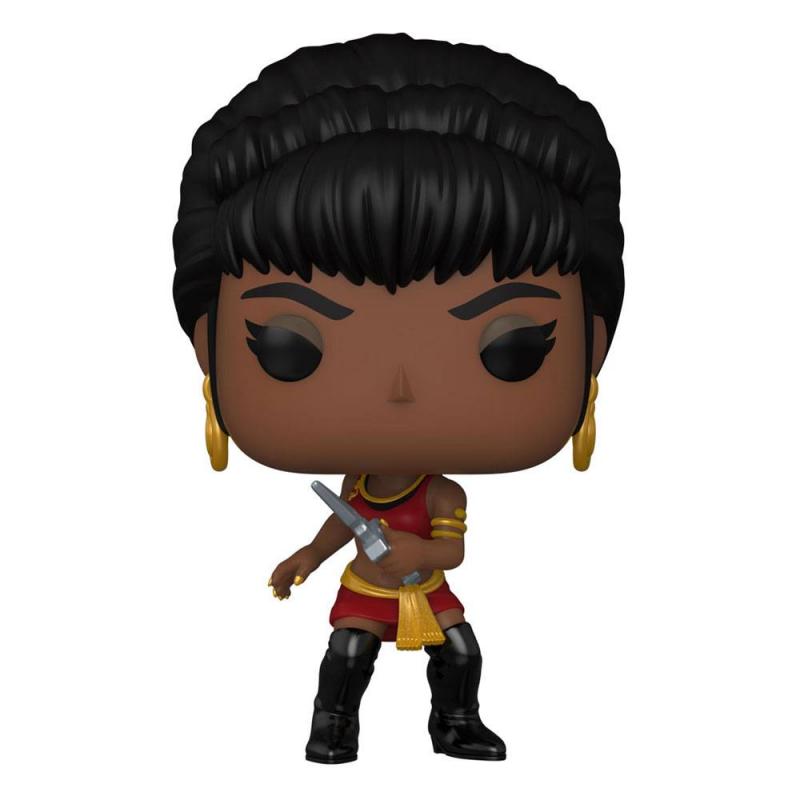