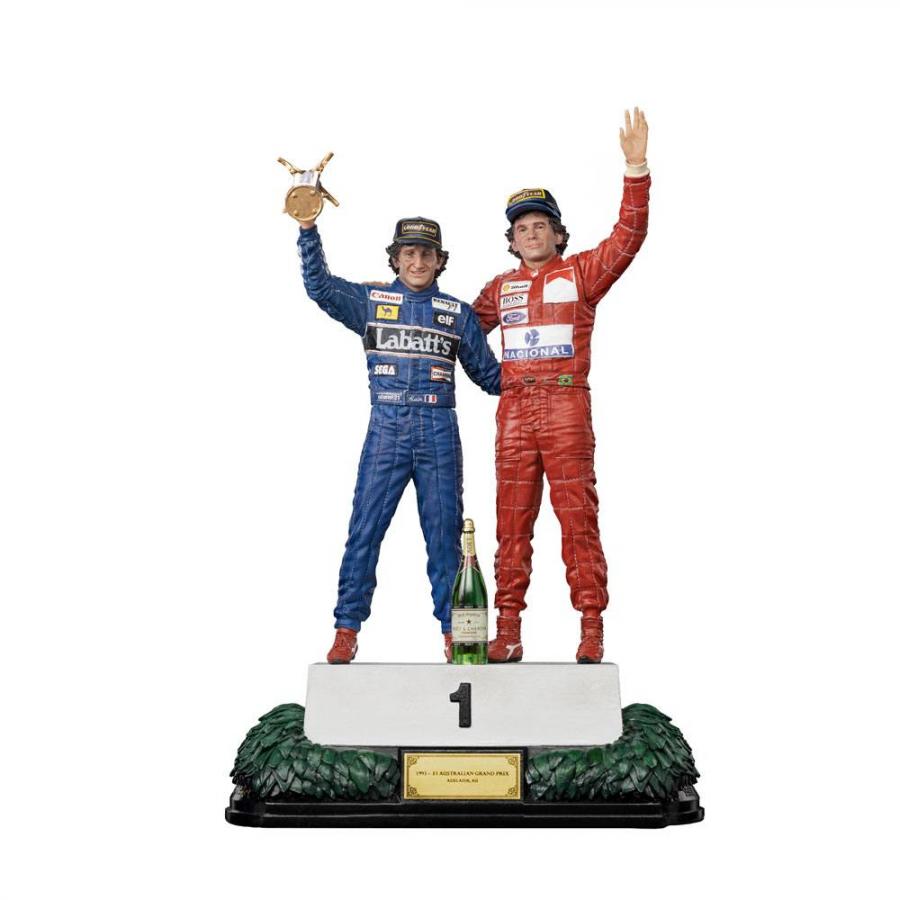 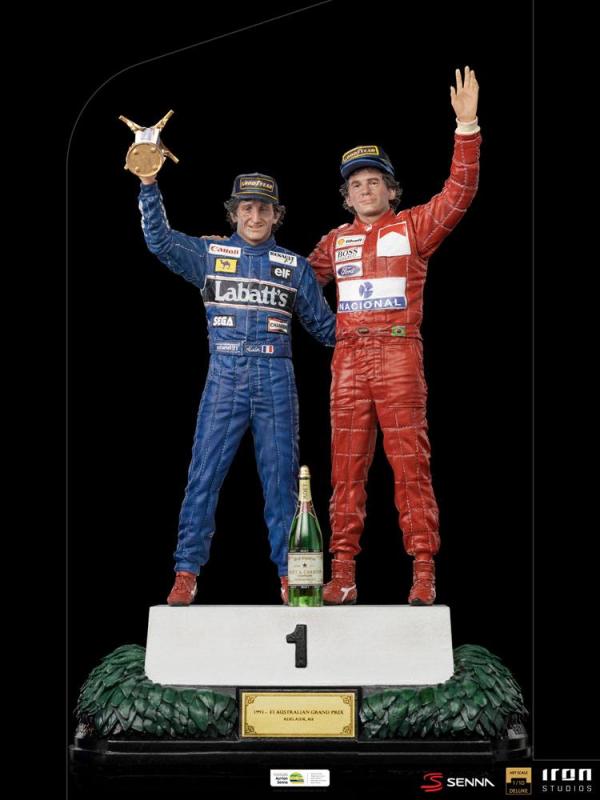 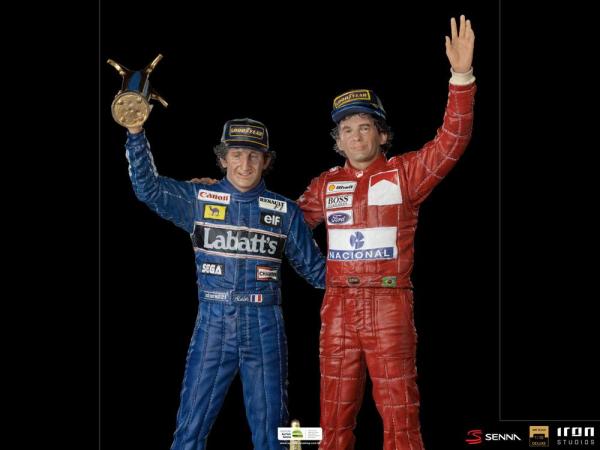 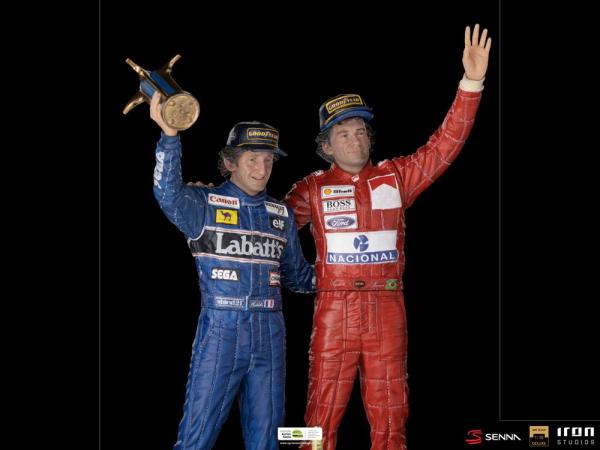 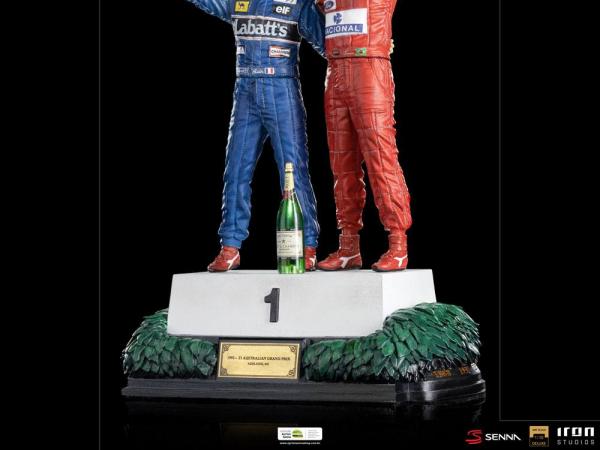 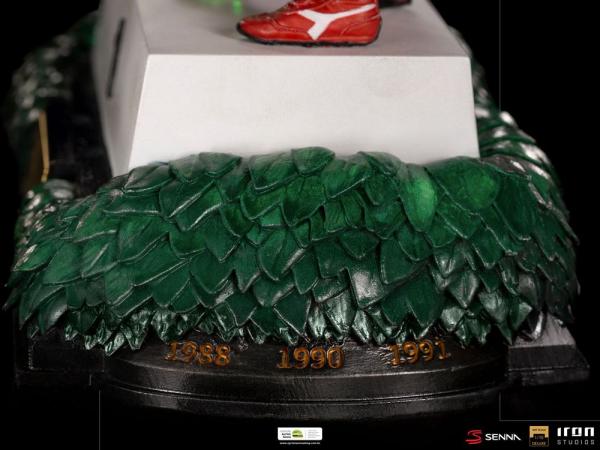 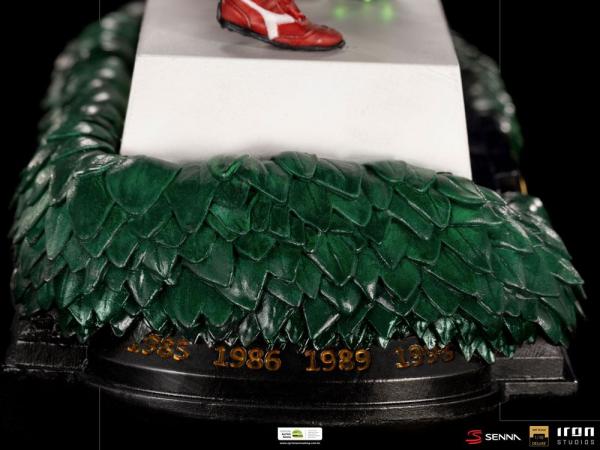 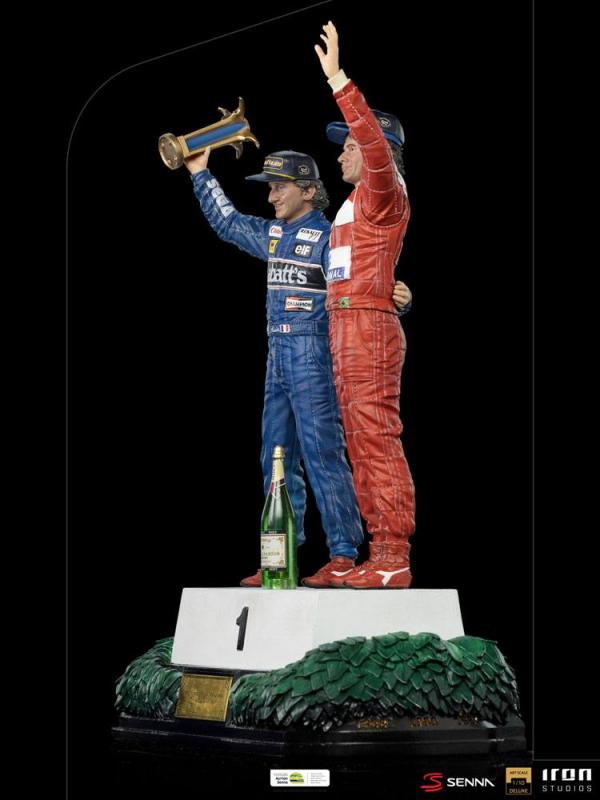 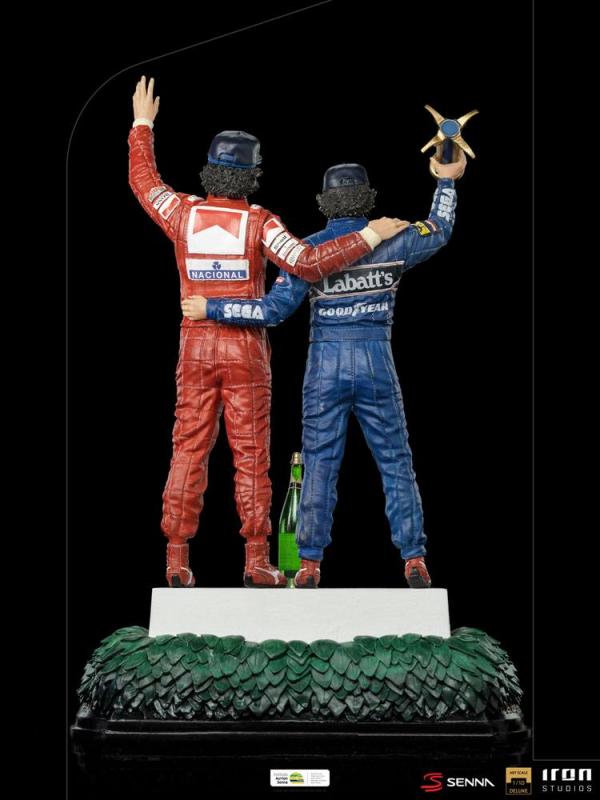 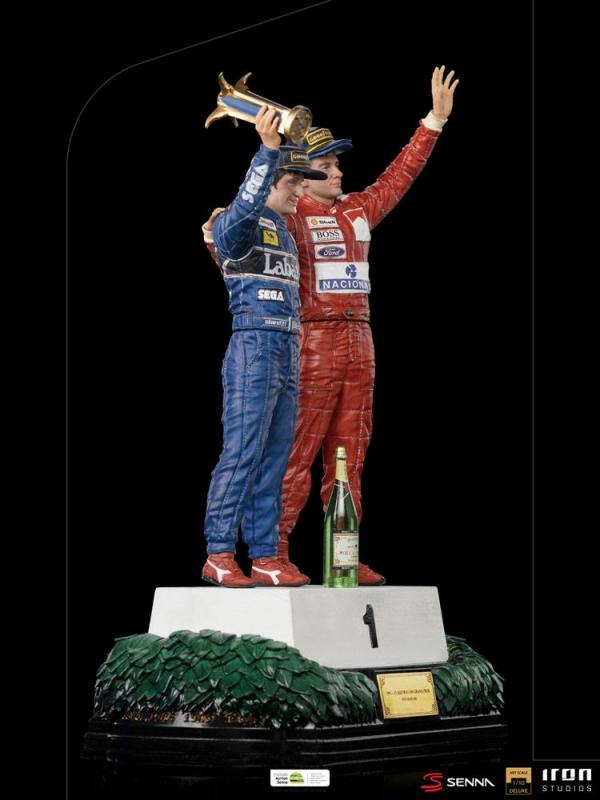 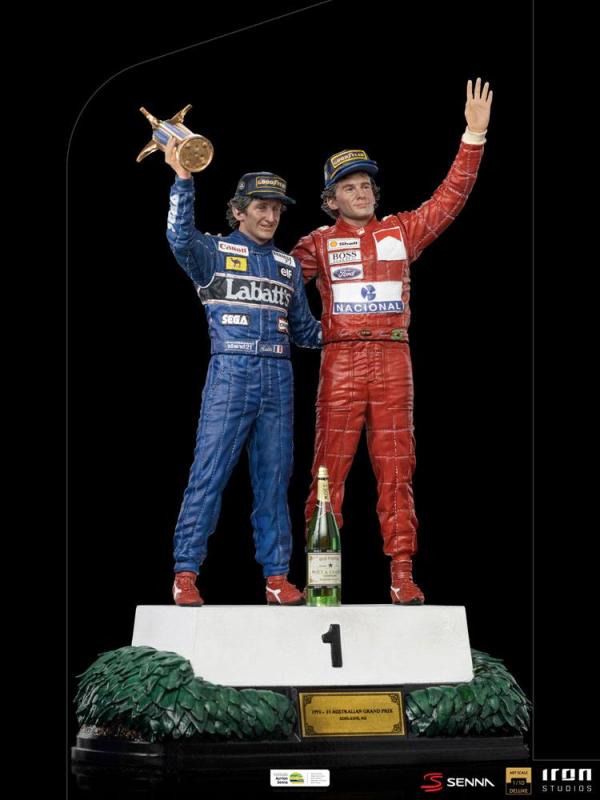 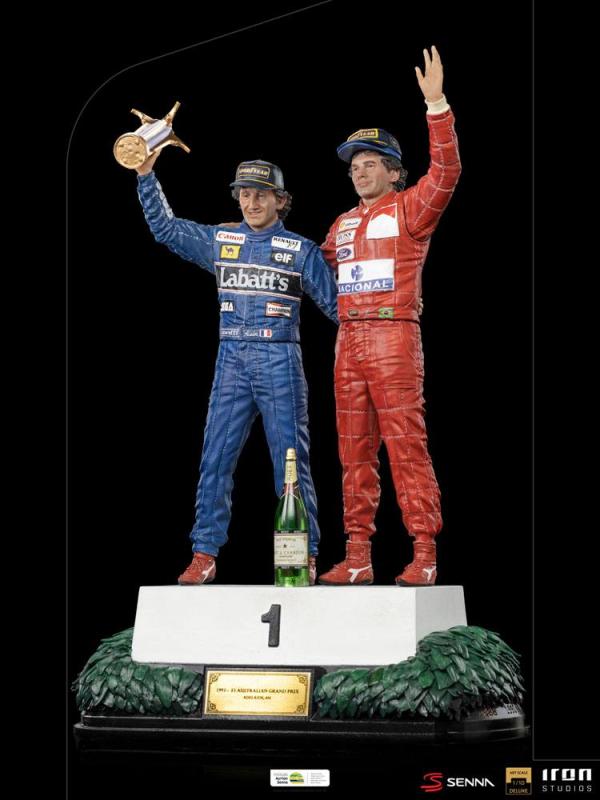 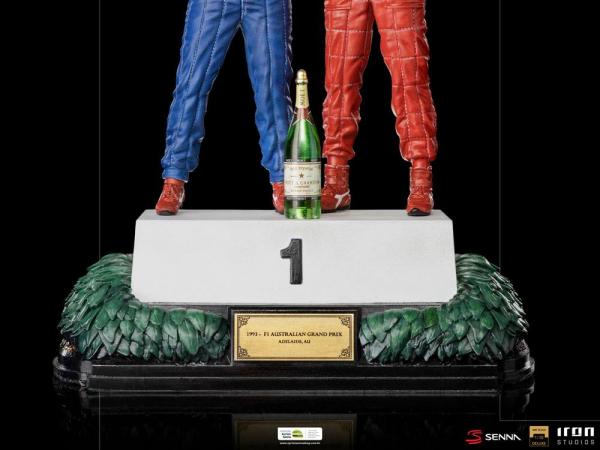 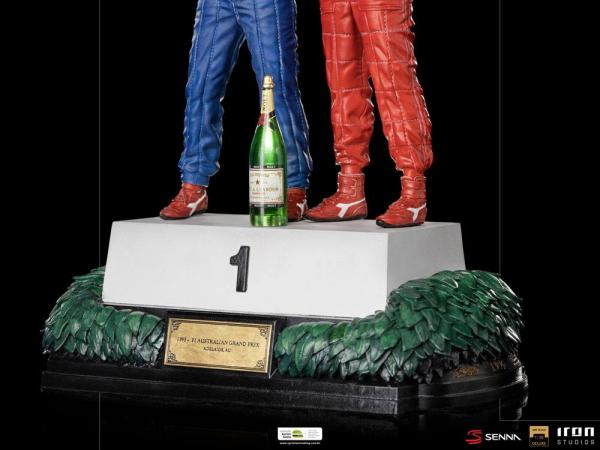 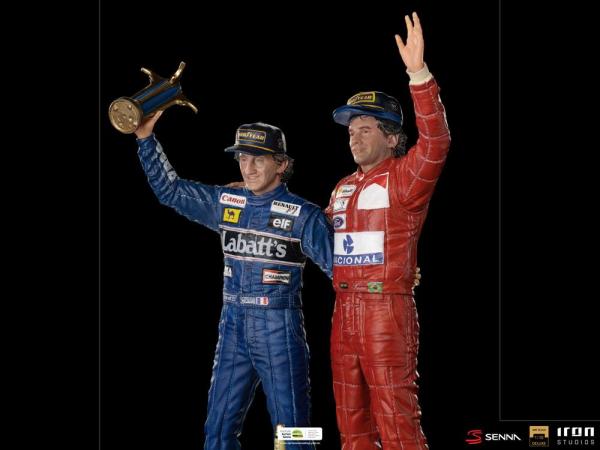 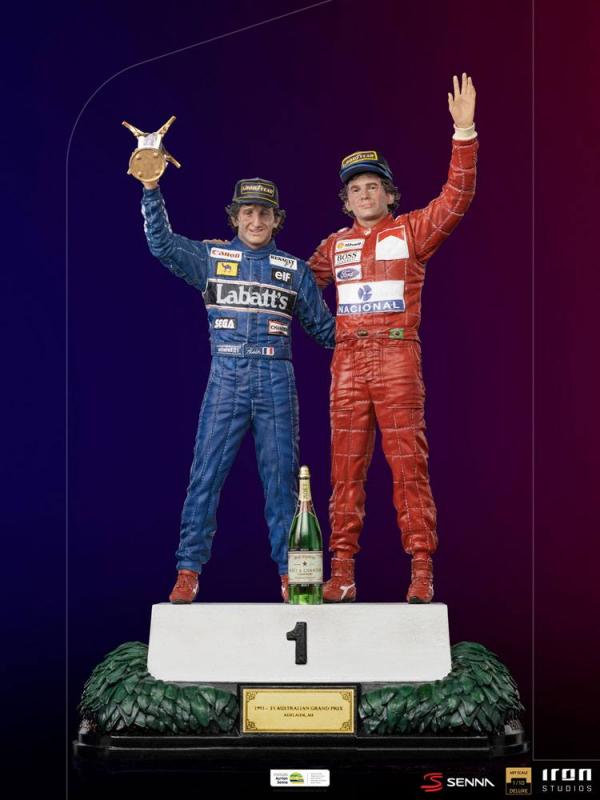 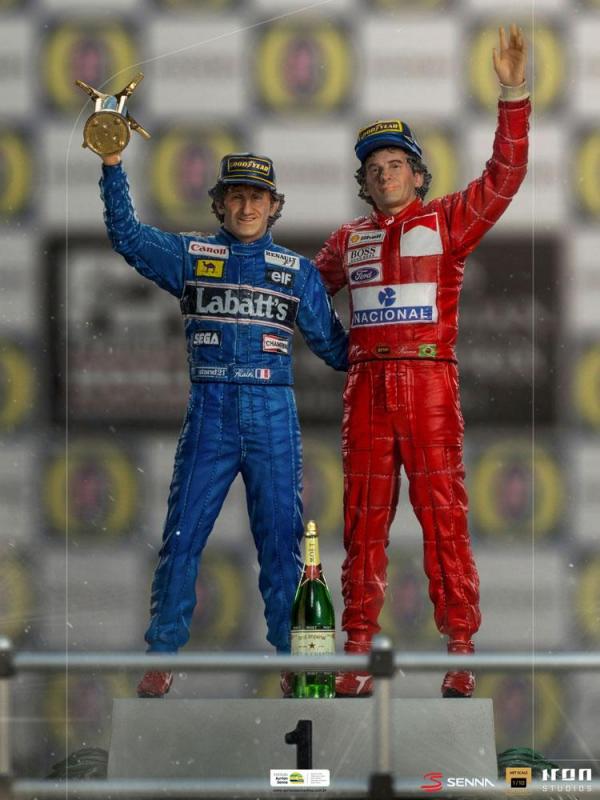 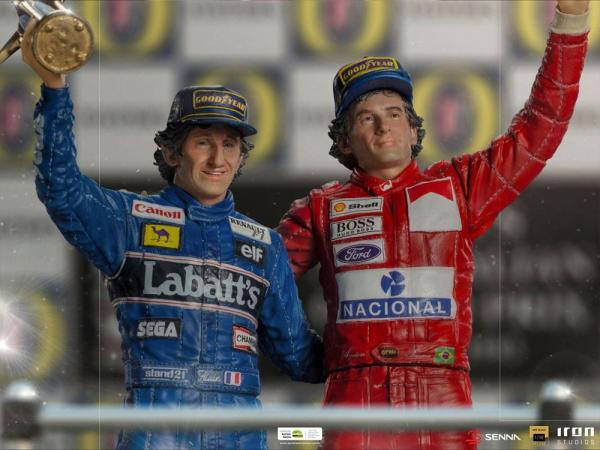 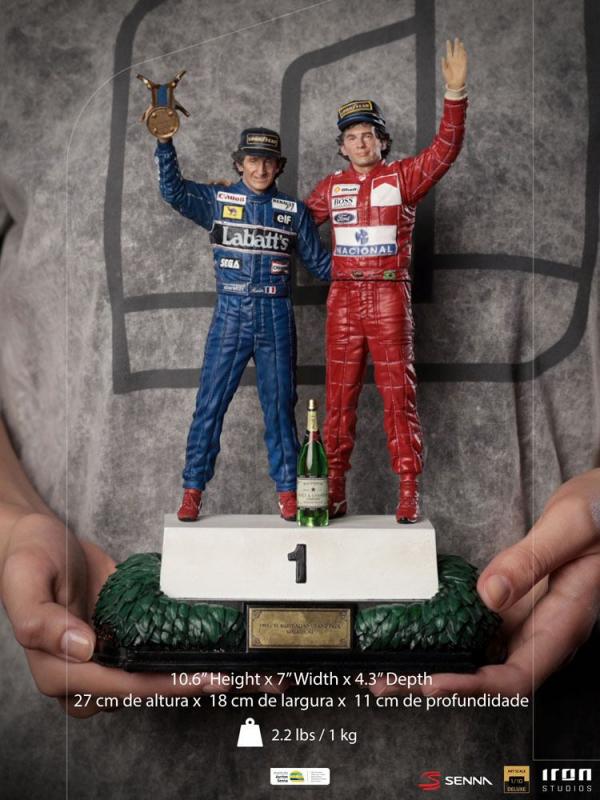 On November 7, 1993, at the Adelaide Circuit in South Australia, the greatest Brazilian pilot of all time, Ayrton Senna, driving his McLaren-Ford, won his 41st and last victory of his Formula 1 career in the " 1993 Australian Grand Prix", beating French pilot Alain Prost by just nine seconds of difference, in an unforgettable performance where, after taking pole position, Senna led the race almost from start to finish.

Memorable as all the others, this latest victory by the legendary Brazilian champion, also marked the farewell of his rival from the tracks, as the last Grand Prix of Alain Prost before retiring, taking second place with his Williams-Renault.

After the victory, at the podium celebrations, in an exemplary gesture of respect and sportsmanship, Senna invited Prost to take the top step beside him. This historic moment in motorsport is now immortalized by Iron Studios in partnership with Instituto Ayrton Senna, who proudly present the statue "Alain Prost and Ayrton Senna, The Last Podium - Deluxe Art Scale 1/10", replicating a simple gesture, but very special, which eliminated any tension or rivalry that might exist, and, concluding "the end of an era" as said later by Senna himself.

Later, Prost wrote a letter in his own hand to Senna in a unique tribute of respect and admiration to the greatest Brazilian pilot of all time, and Iron Studios adds to his statue a copy of this letter.

Iron Studios will make available two versions, a regular Deluxe and a "Signed", this one being super limited, which includes the autograph of Alain Prost, with a circulation of only 51 pieces representing the French driver`s victories in F1. Sales will only take place in our online stores.

Made in polystone - *(may contain parts in resin, polystone, PVC, metal and fabric) 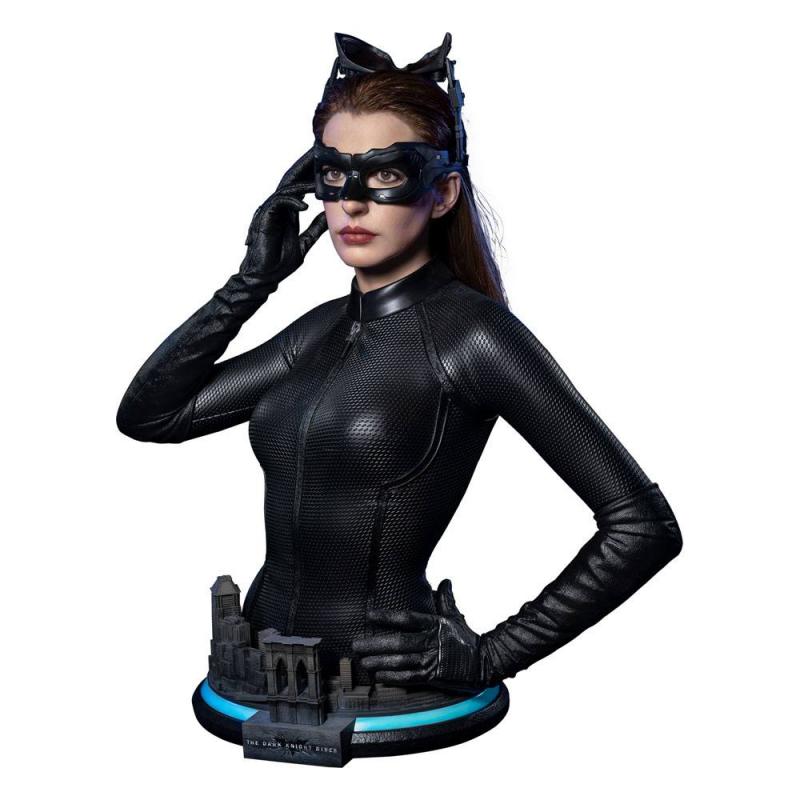 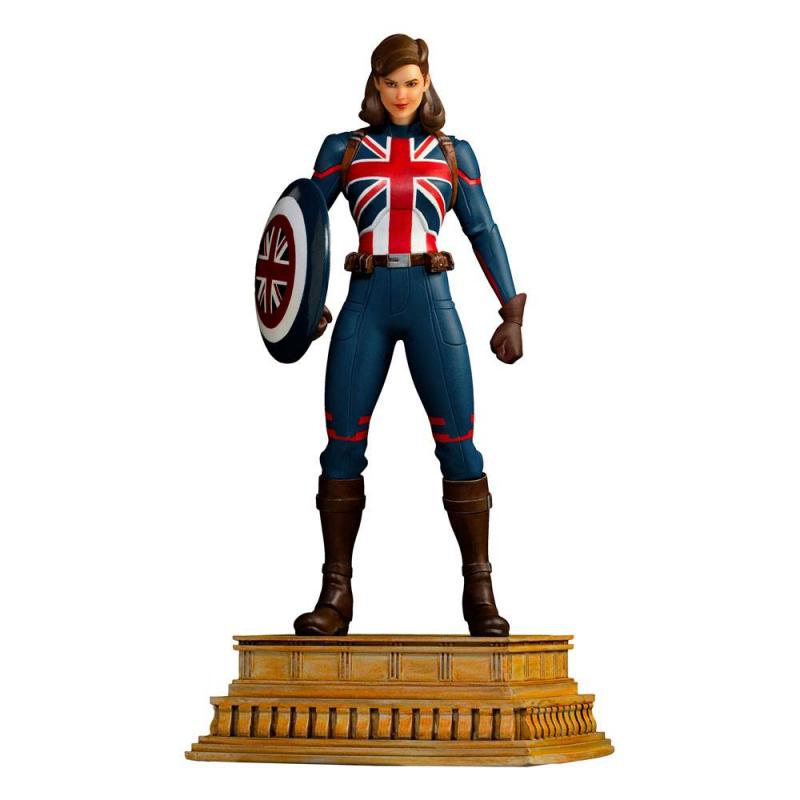 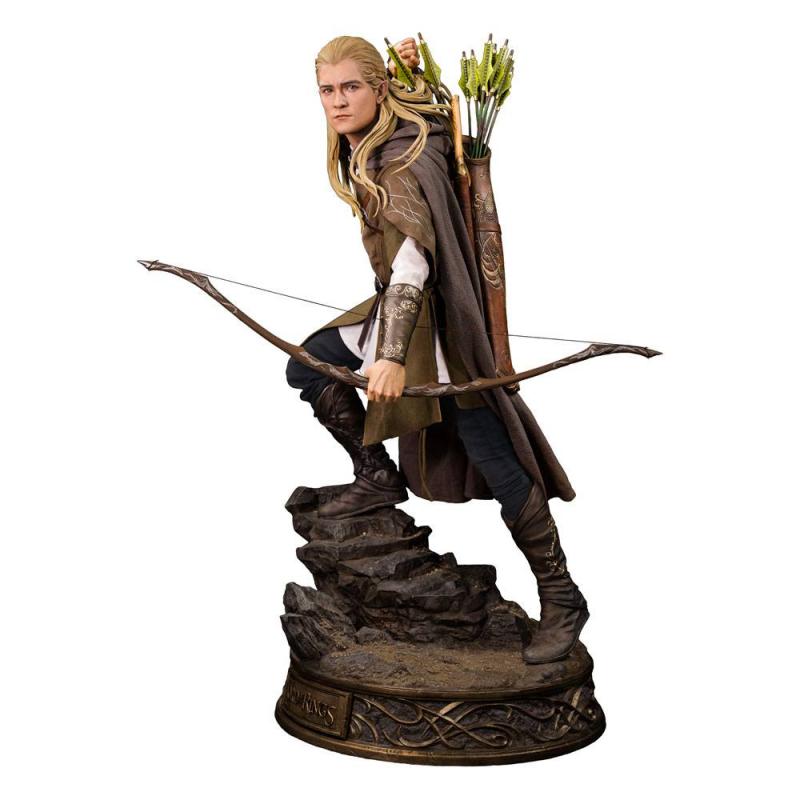 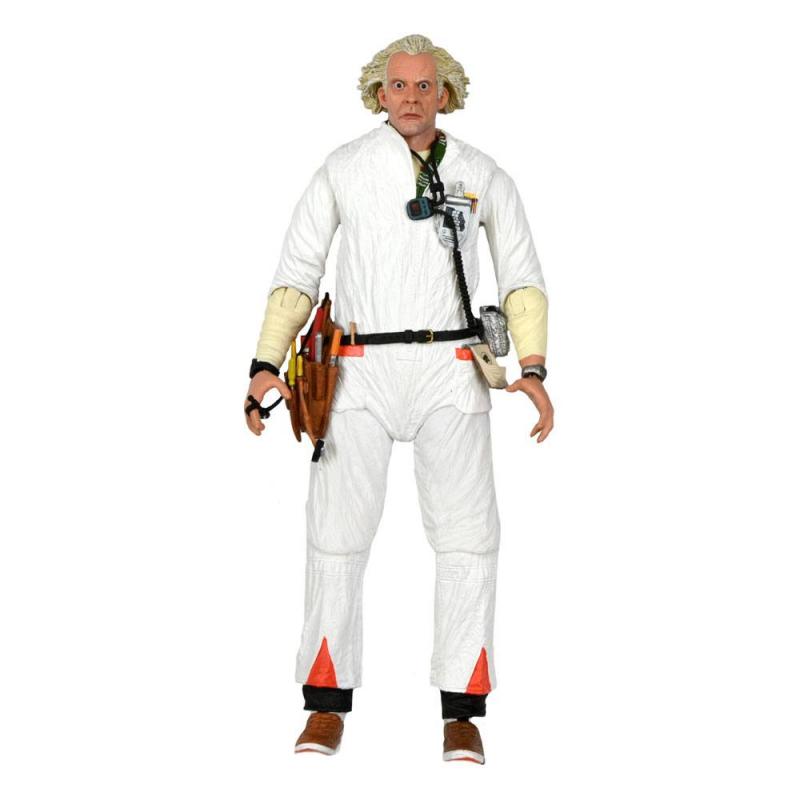 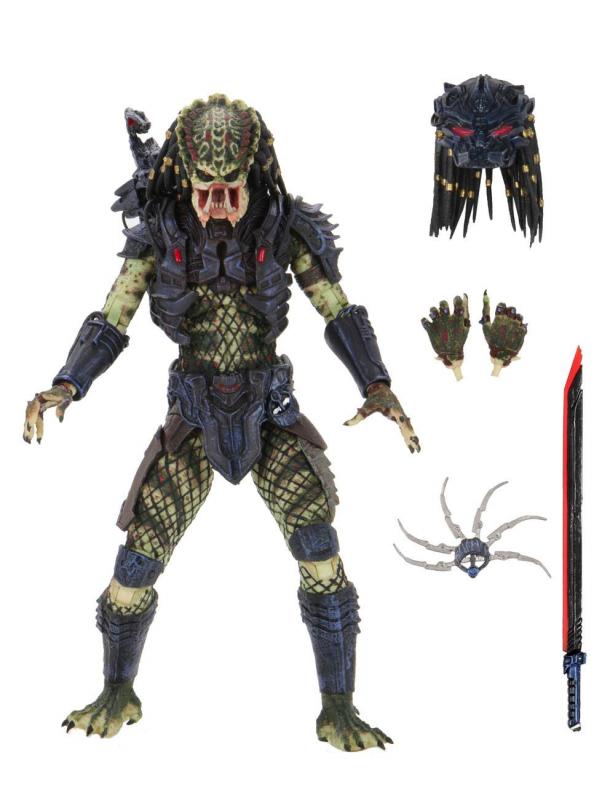