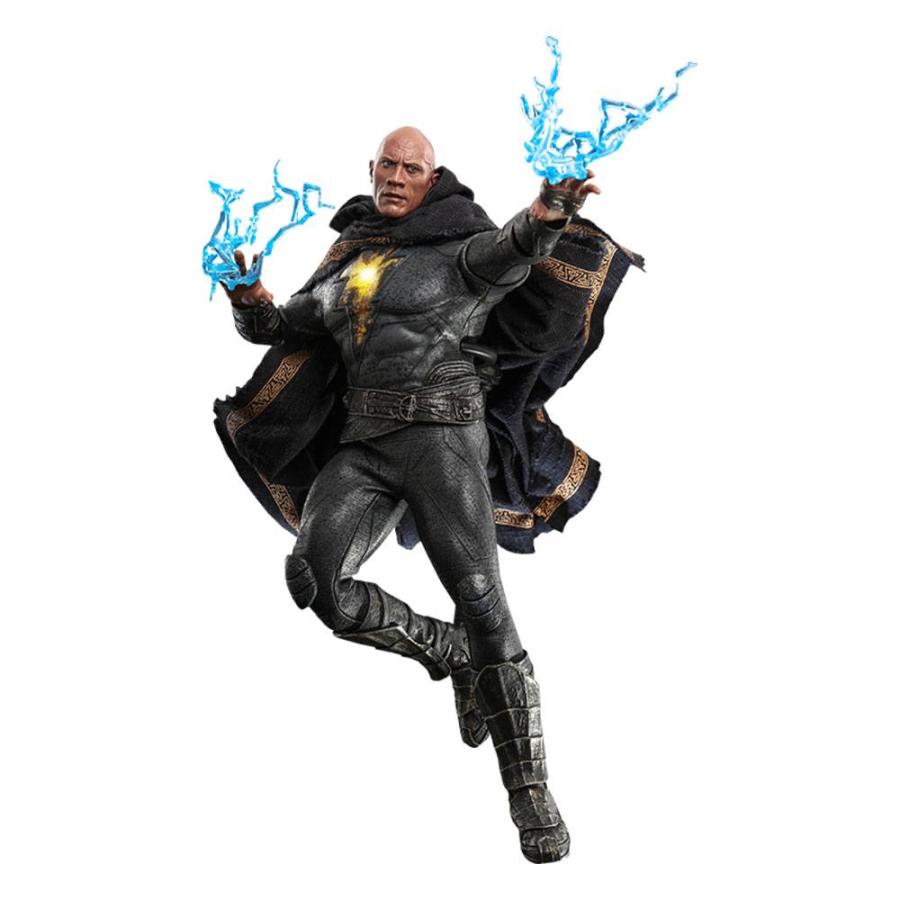 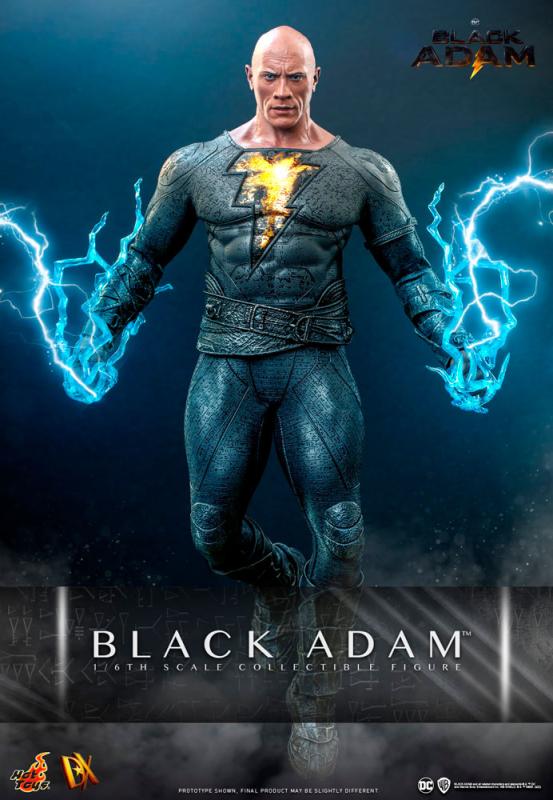 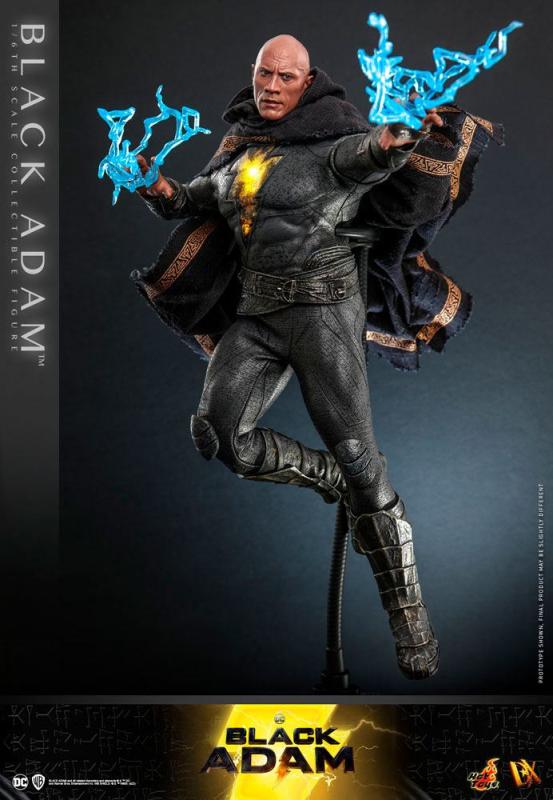 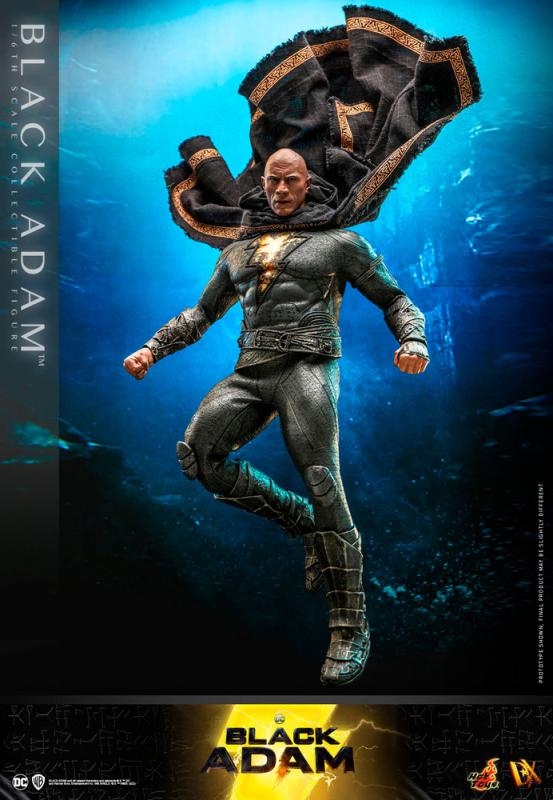 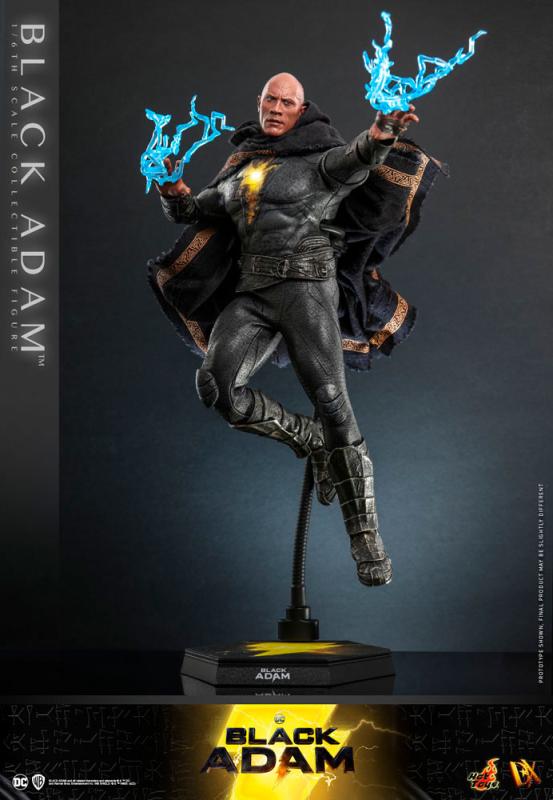 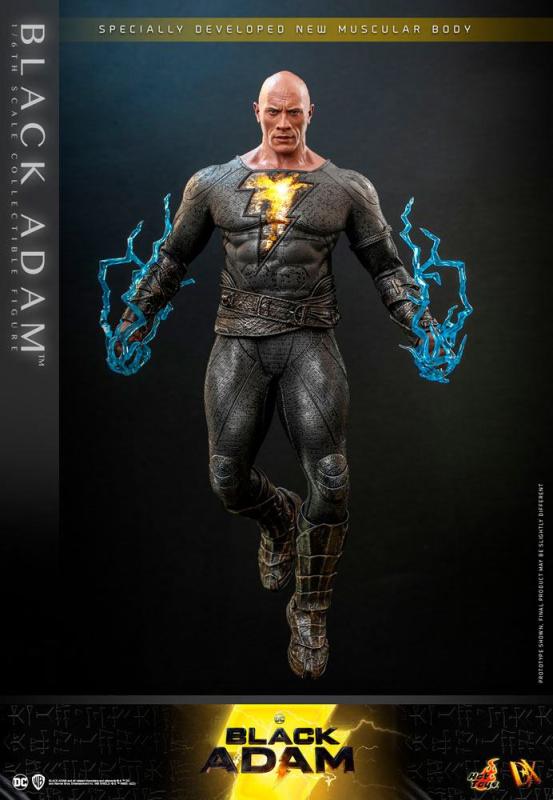 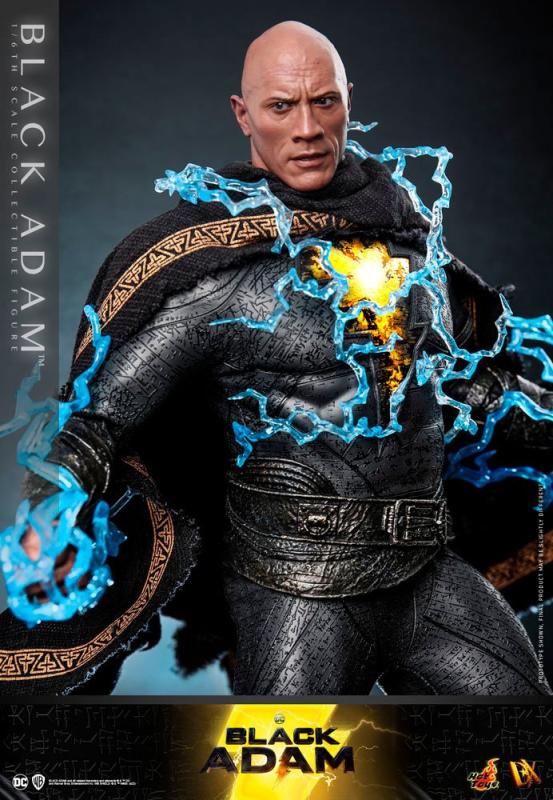 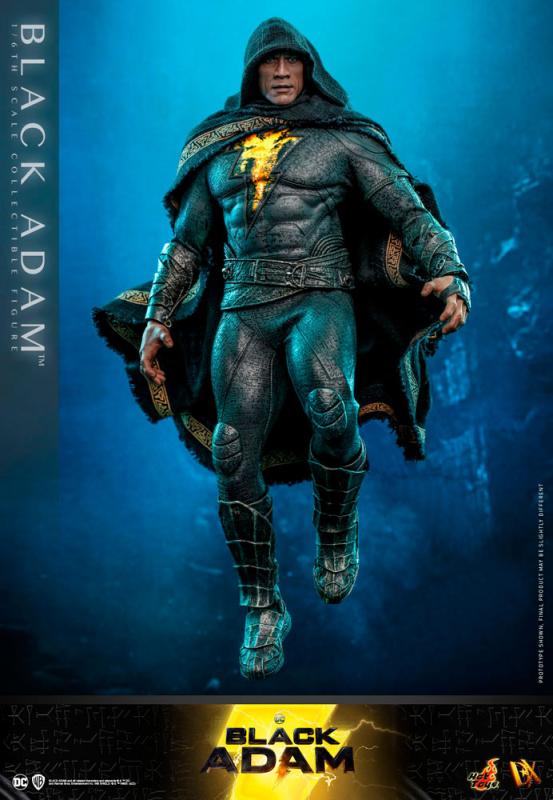 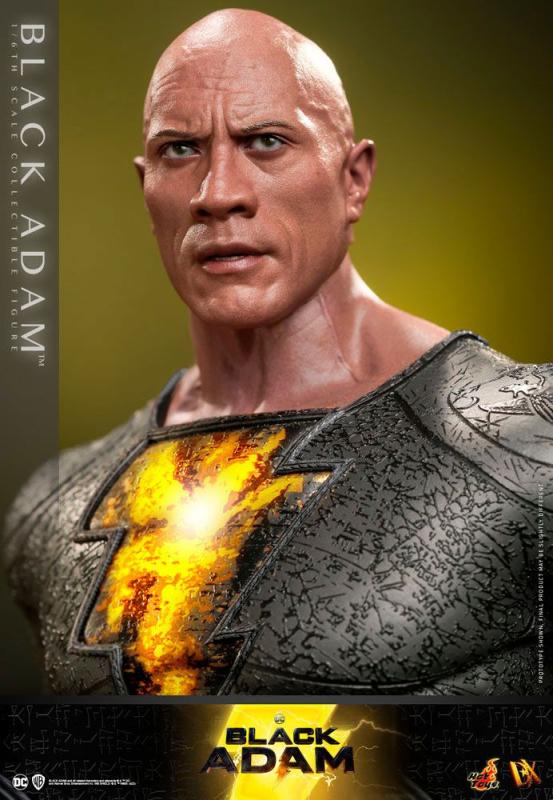 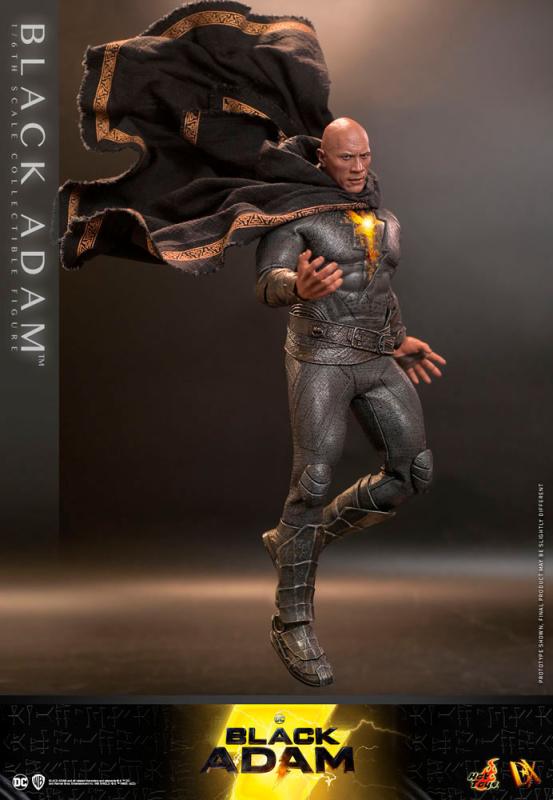 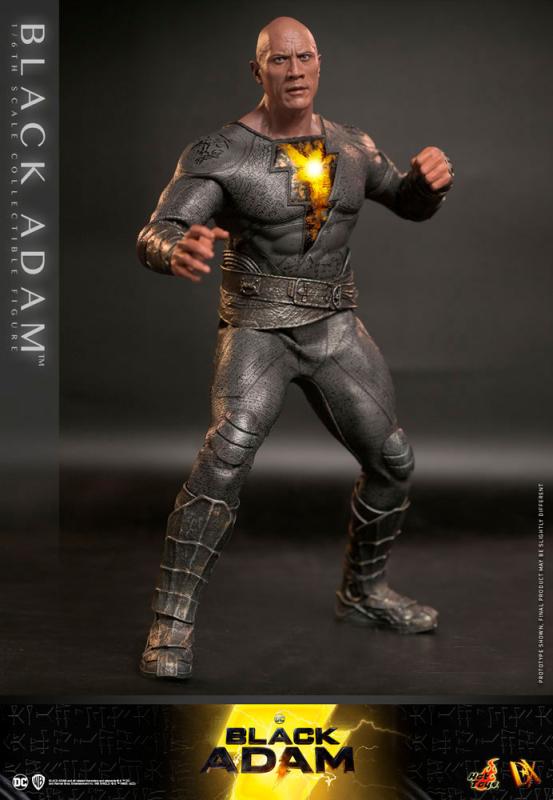 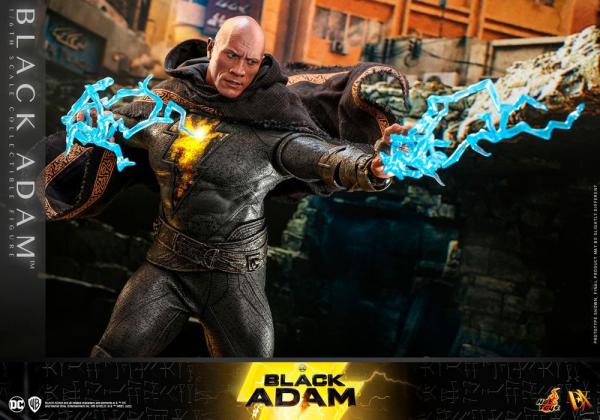 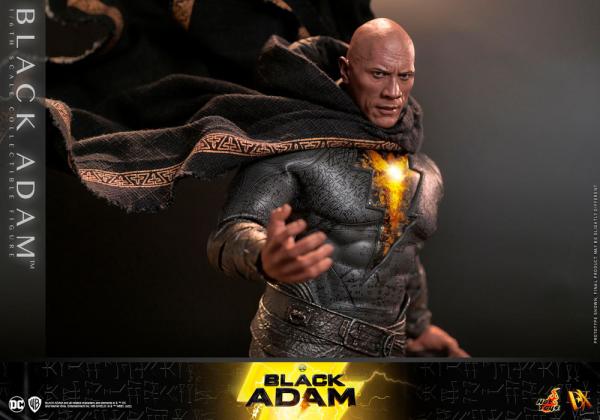 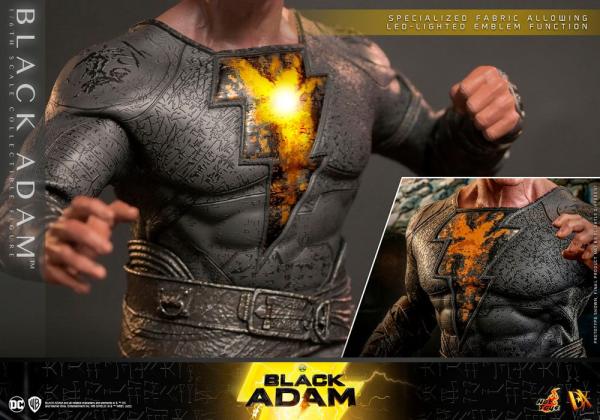 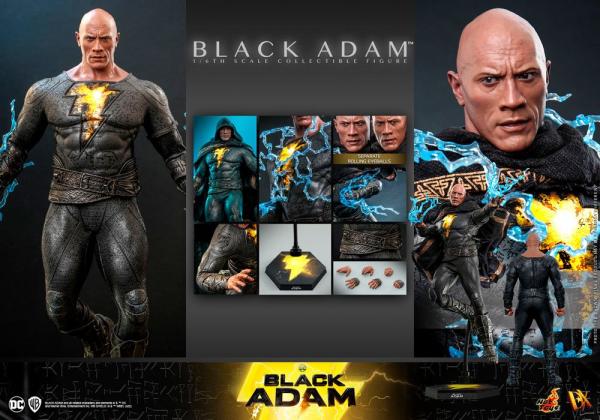 Nearly 5,000 years after he was bestowed with the powers of the ancient gods - and imprisoned just as quickly - Black Adam is freed from his earthly tomb, ready to unleash his unique form of justice on the modern world.

Sideshow and Hot Toys are thrilled to introduce the new collectible figure from the DX series, the Black Adam Sixth Scale Figure featuring Black Adam based on the movie of the same title. 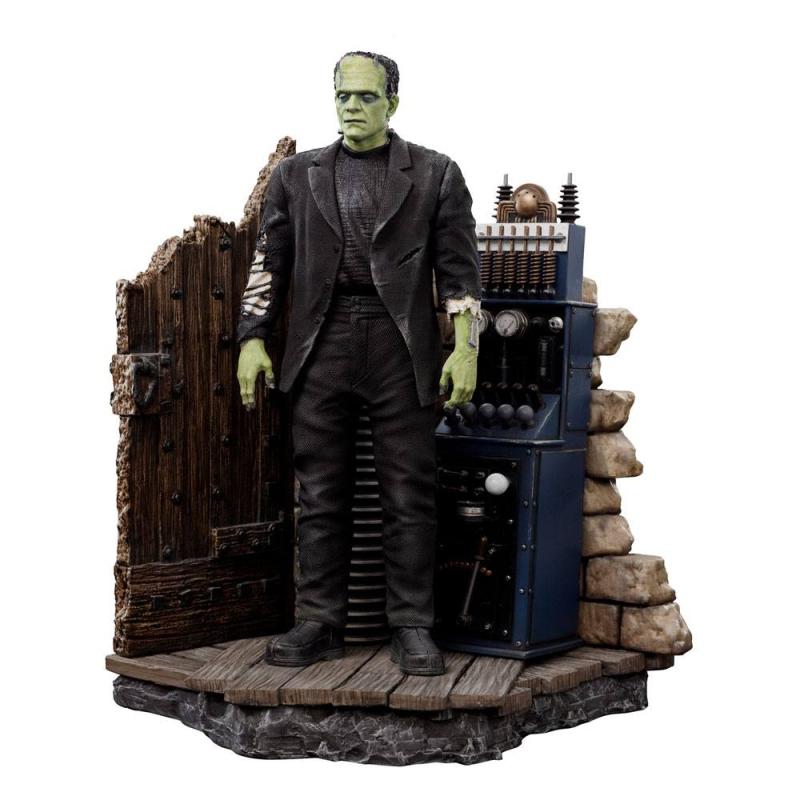 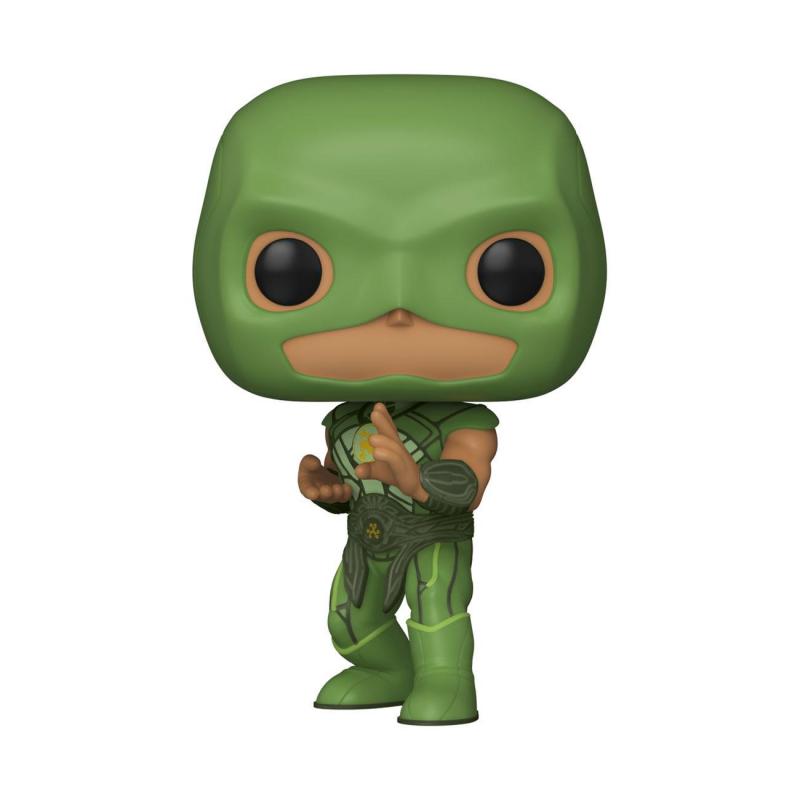 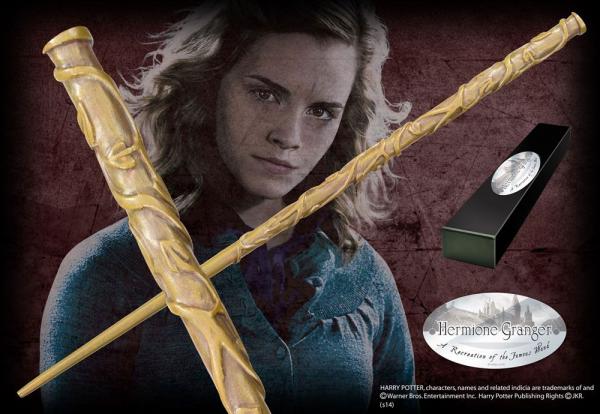 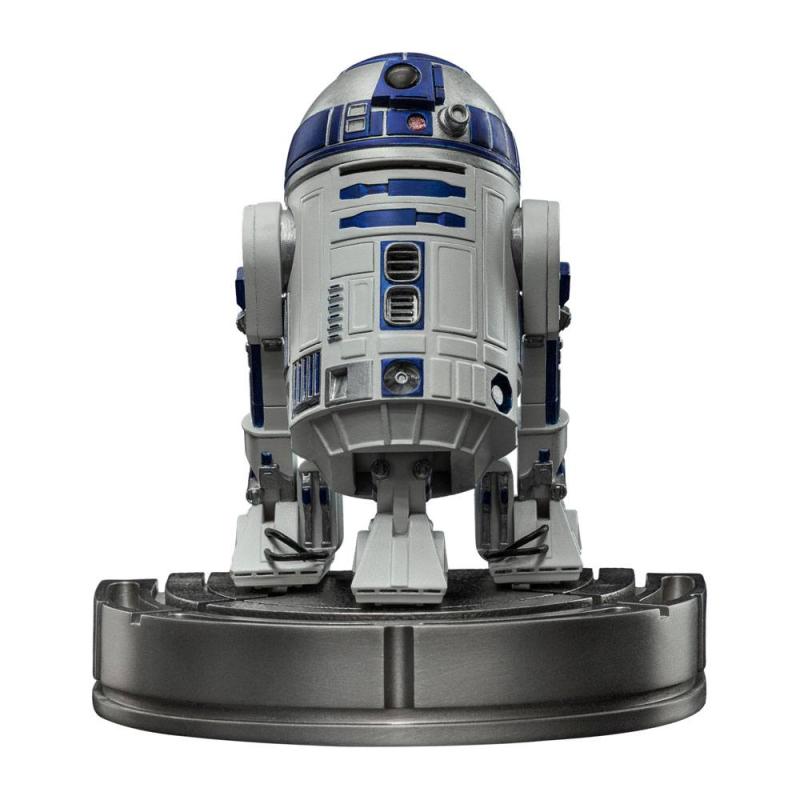 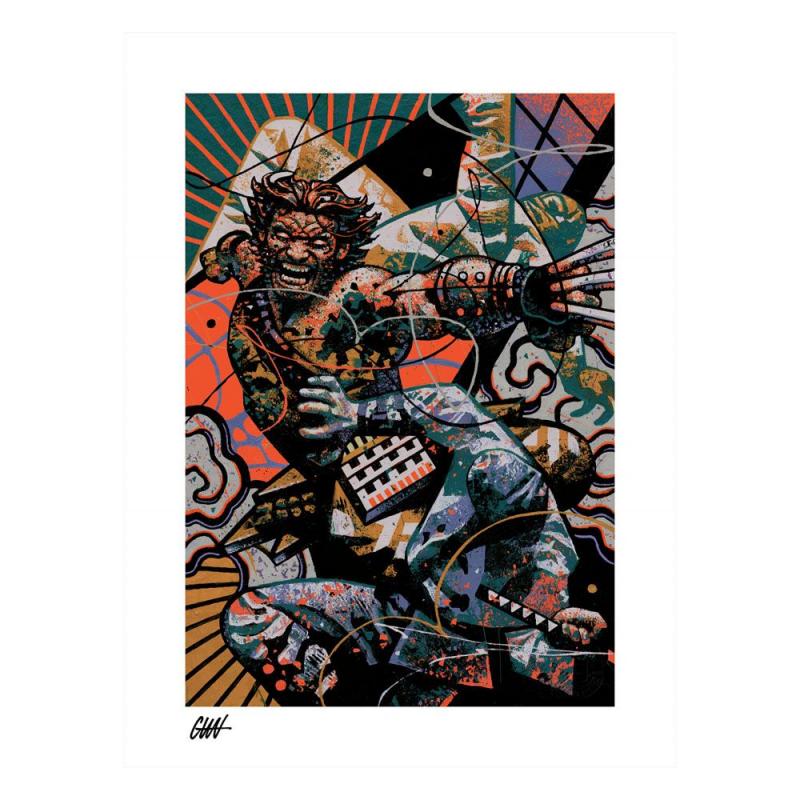 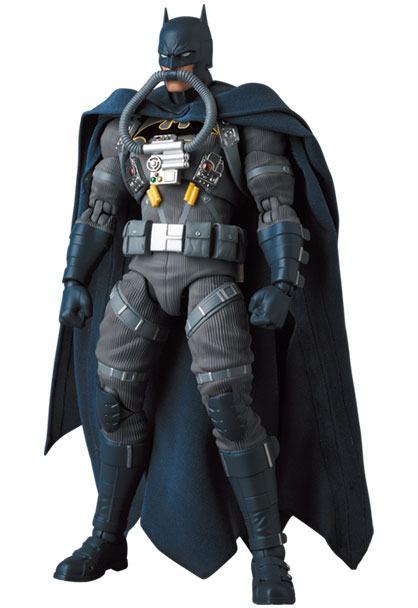