Busts Clash of the Titans

The mighty Kraken is a giant and fearsome sea monster sent by the gods to destroy mortals that have defied them. This is the first bust in the Ray Harryhausen line from Star Ace and stands an impressive 45 cm tall.

Based on the large-scale filming model used for shooting close-ups, this terrifying beast of a bust has an authentic likeness and is hand painted to bring out the detail. Made of polyresin it stands on a display base decorated with the stylized waves of the sea from which the monster rises. An informative plaque adorns the base.

This version is LIMITED EDITION for 500 pcs ONLY. 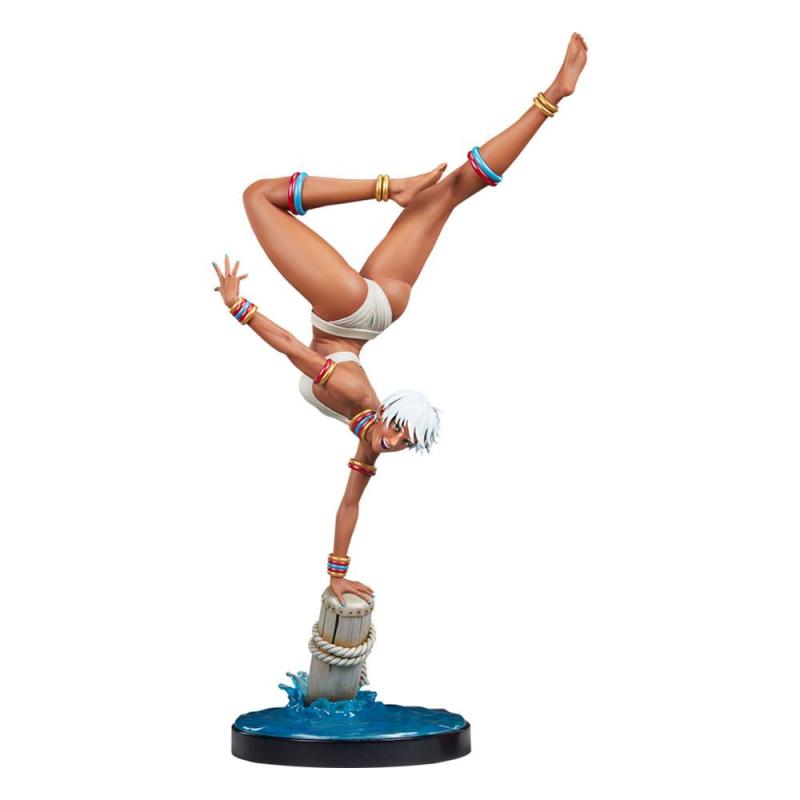 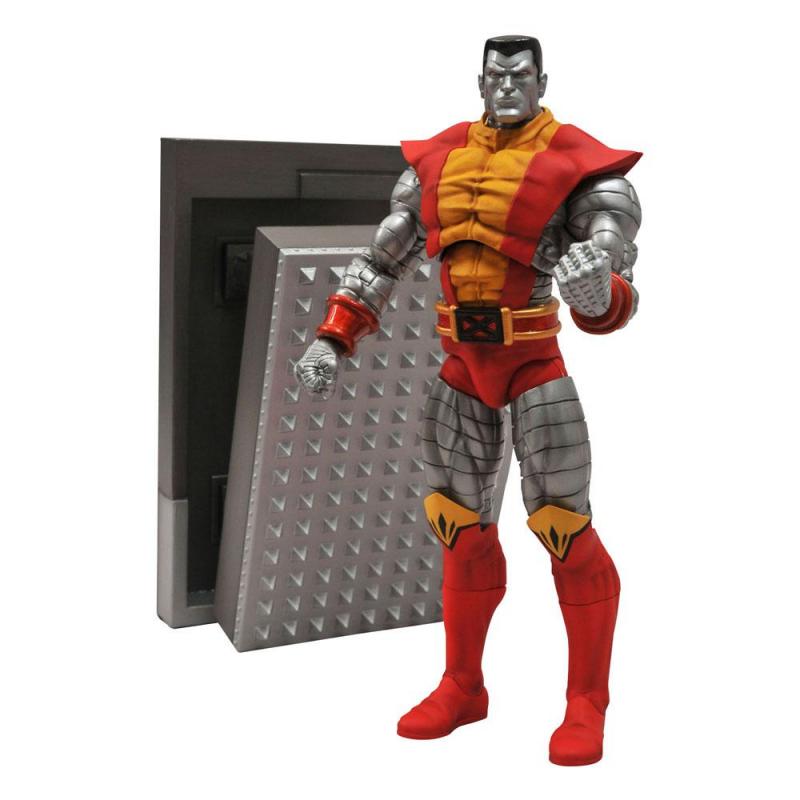 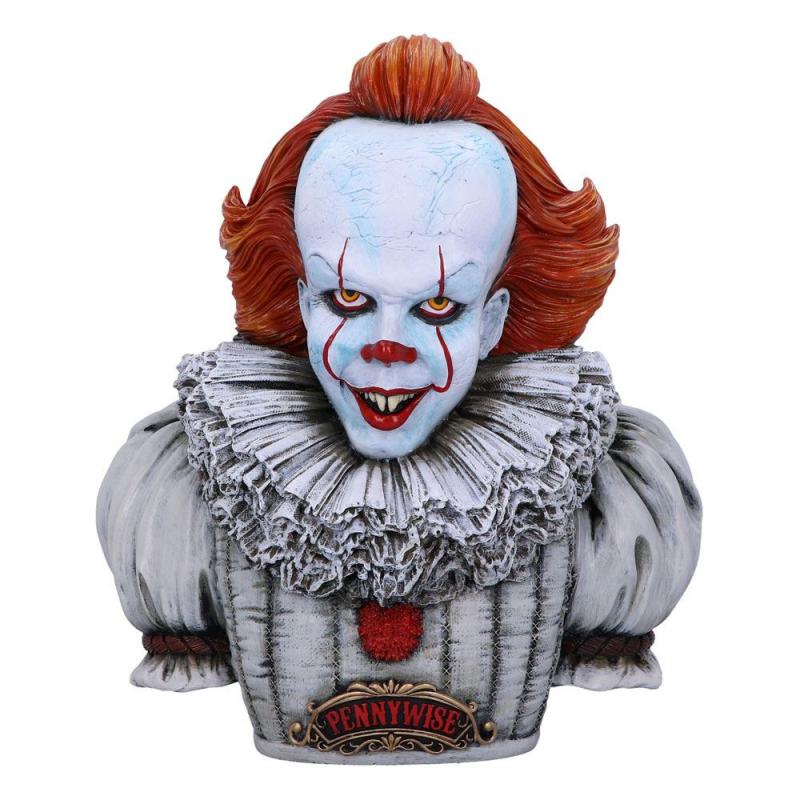 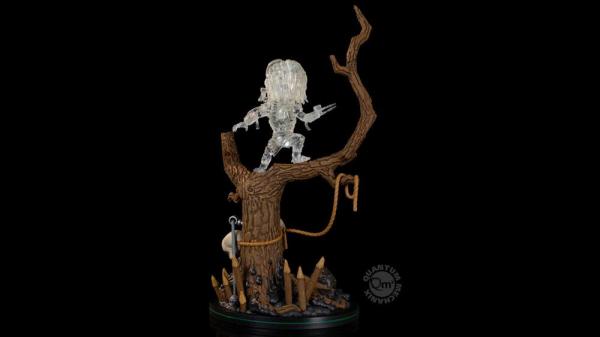 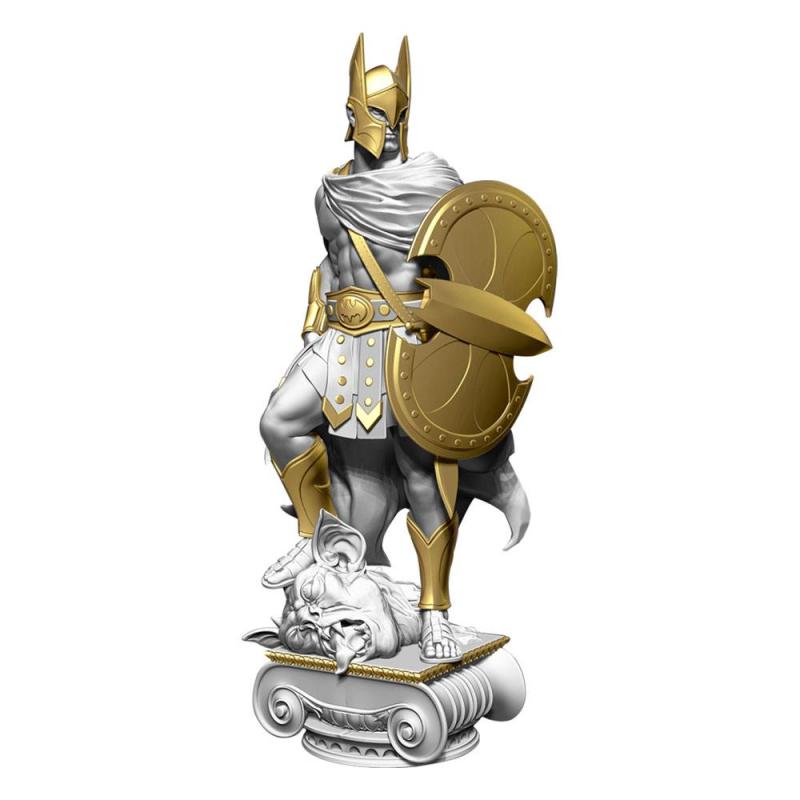 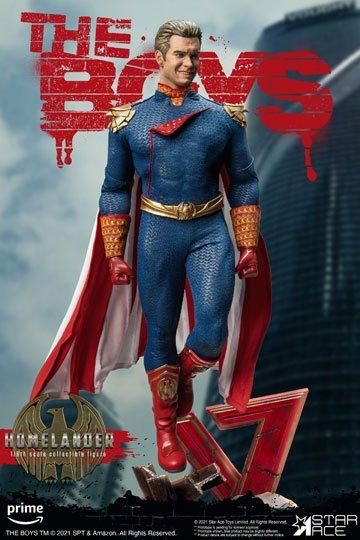