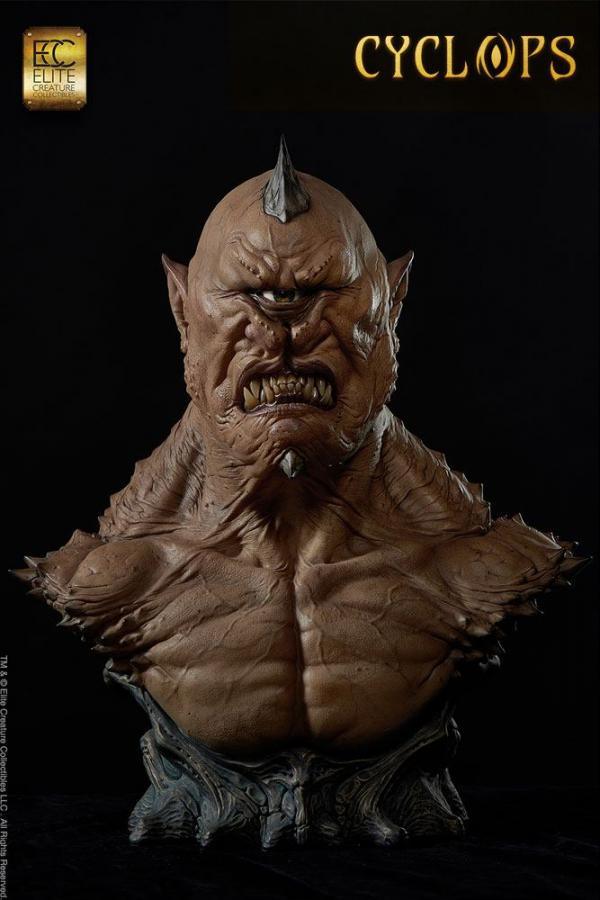 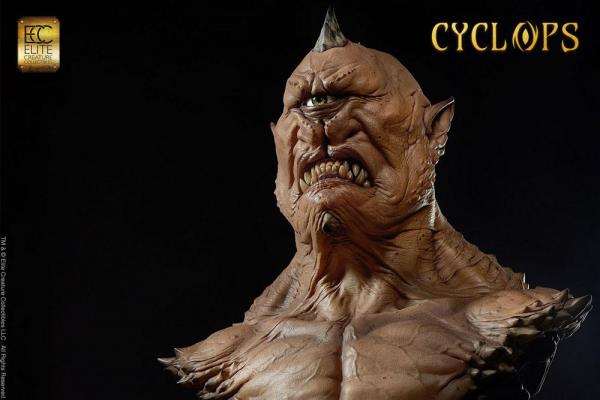 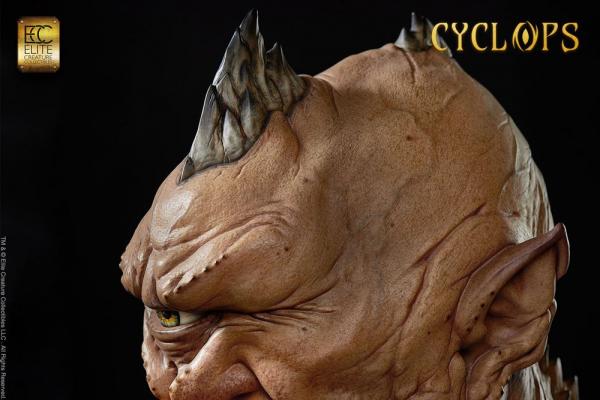 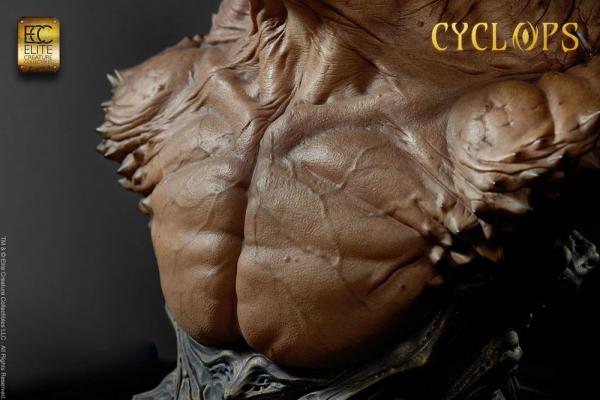 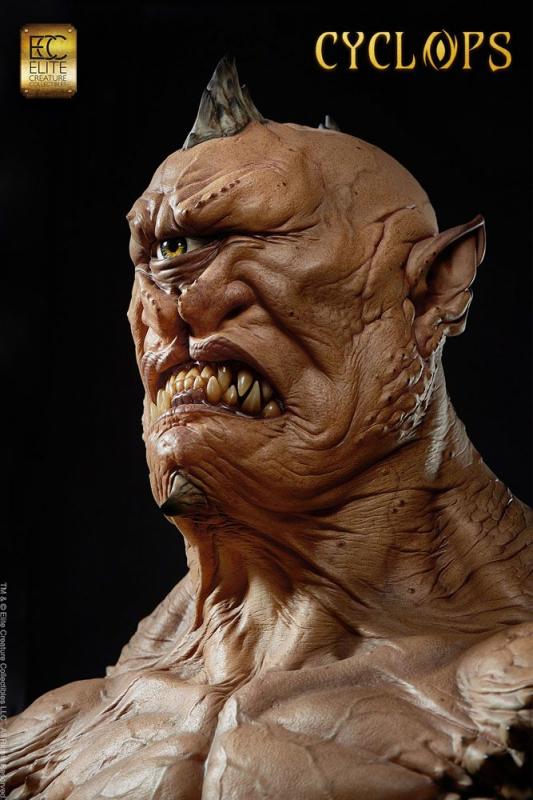 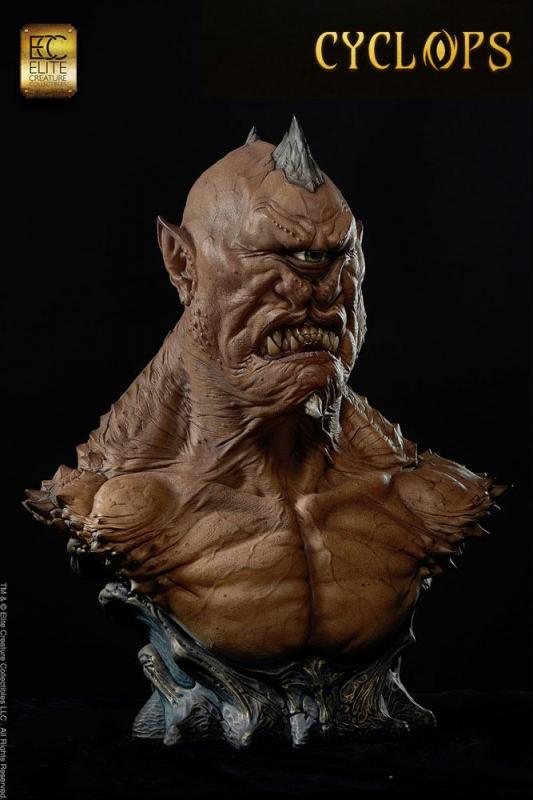 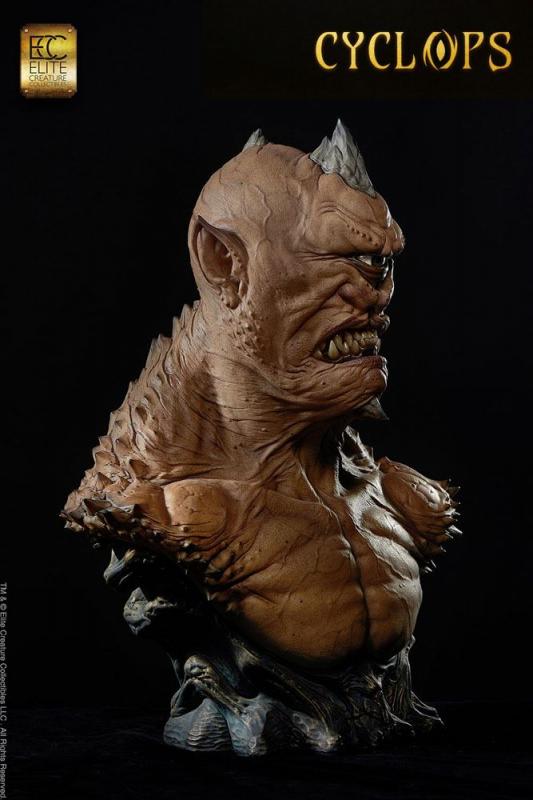 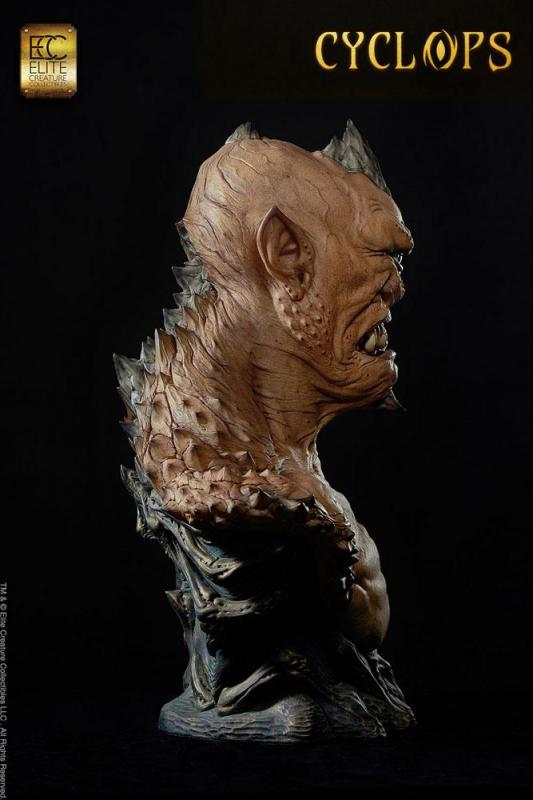 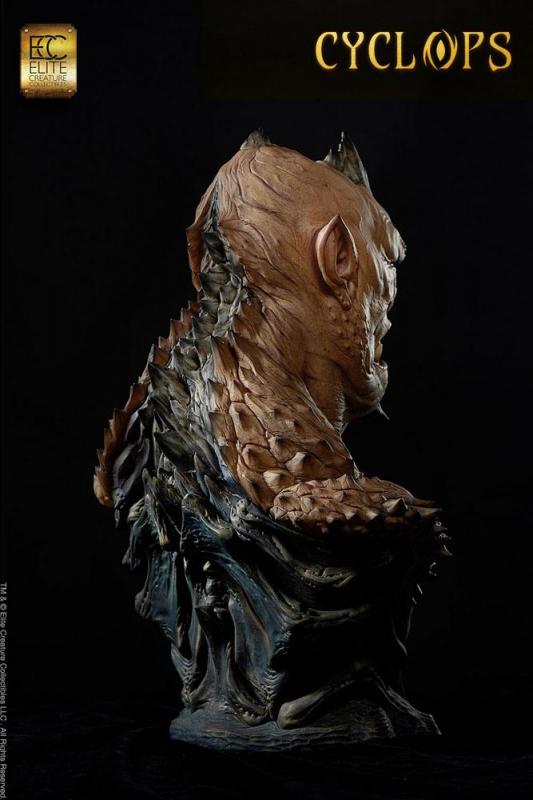 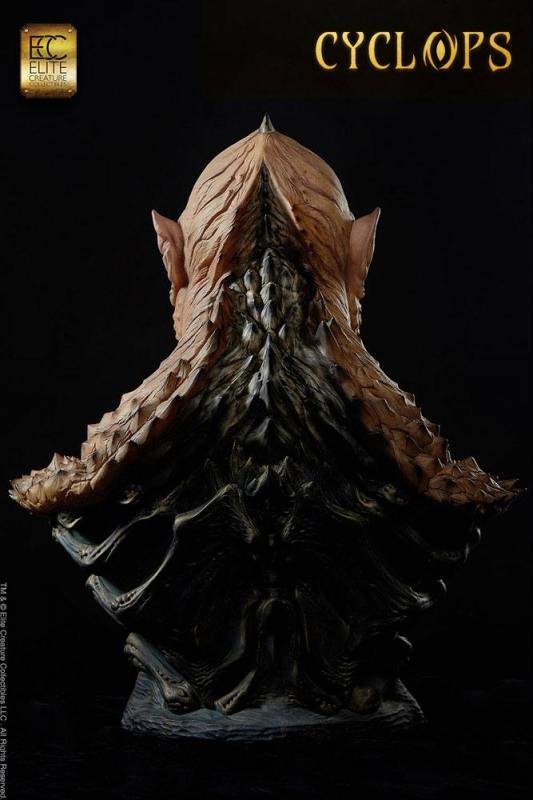 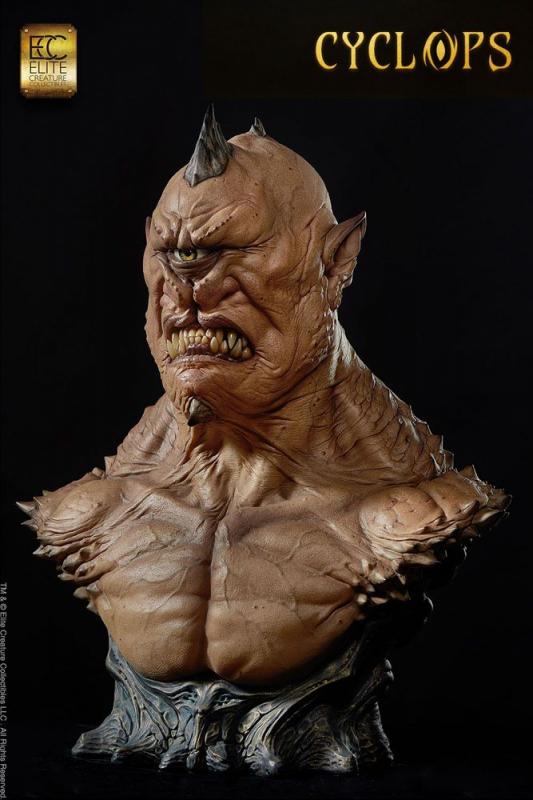 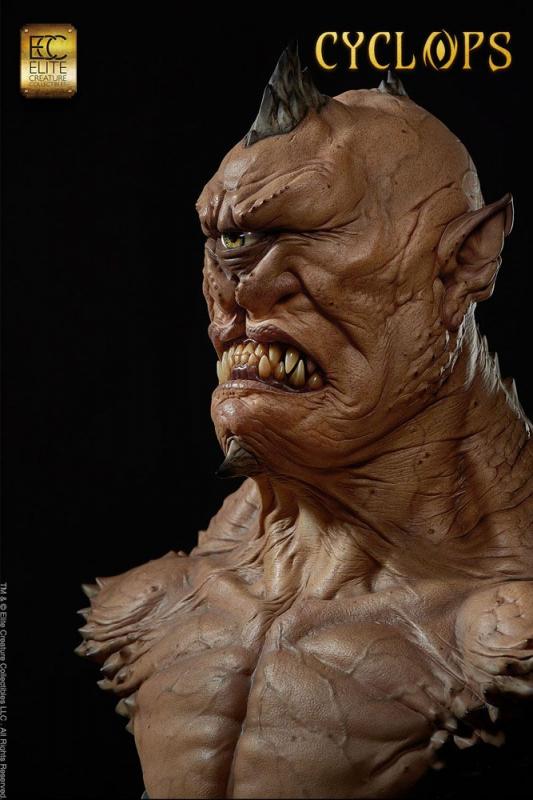 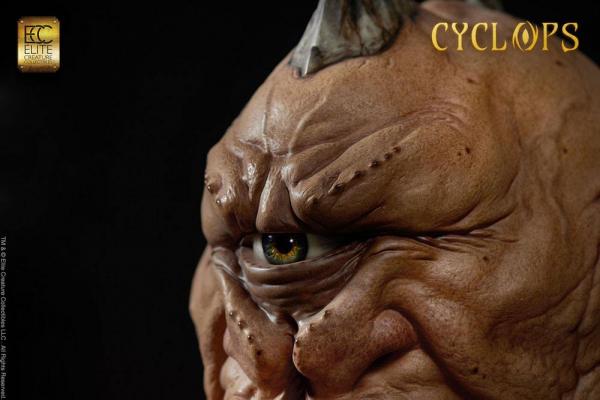 In Greek and Roman mythology, the Cyclopes loom large as giant one-eyed creatures. In The Odyssey by Homer (c. 700 BC), they are described as an uncivilized group of shepherds, the brethren of Polyphemus encountered by Odysseus. They have no agriculture, no wine, and live on milk, cheese and the meat of sheep. The Cyclopes were also famous as the builders of the Cyclopean walls of Mycenae and Tiryns.

In the adventure films of the 1950s, Ray Harryhausen first brought the Cyclops to life on the silver screen. The gods and monsters of mythology have been recreated again and again by generations of artists. And these innumerable creations make them all immortal.

This CYCLOPS is the second character designed and created by Steve Wang for ECC's Myth line, and is also the centerpiece of our Elite Arts Collection.

Limited in production to 199 pieces worldwide! 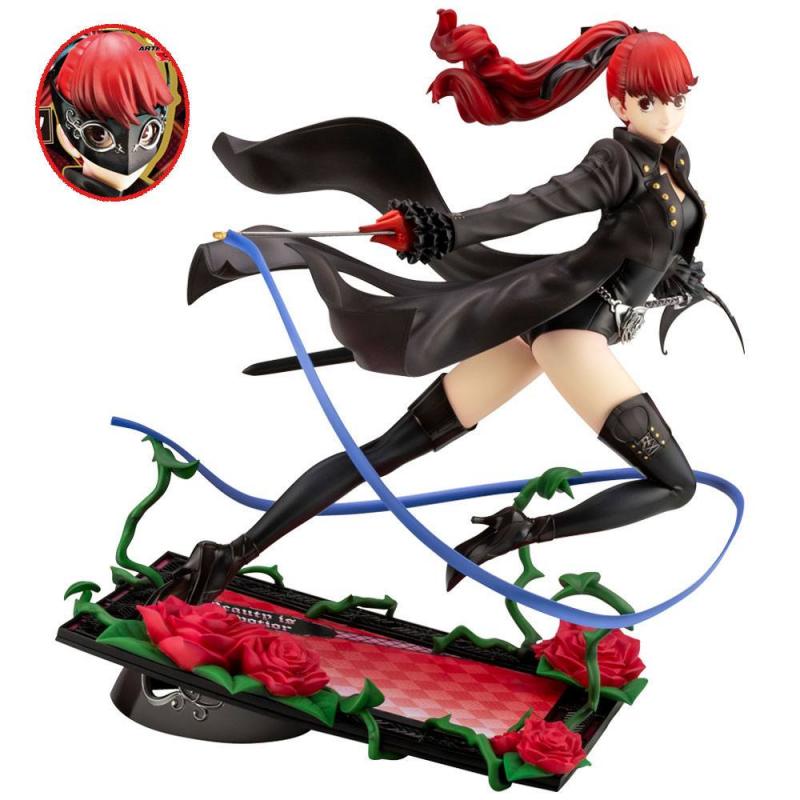 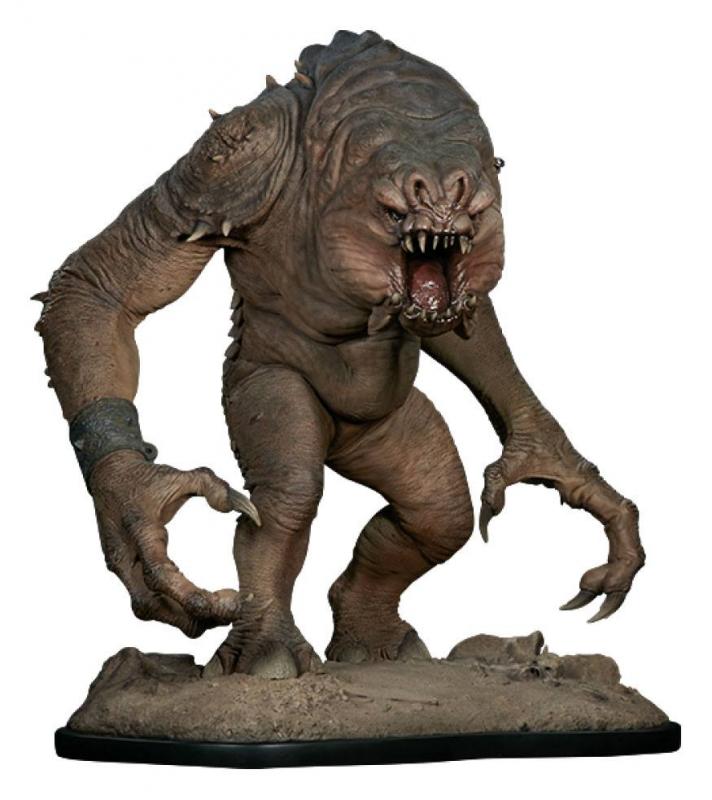 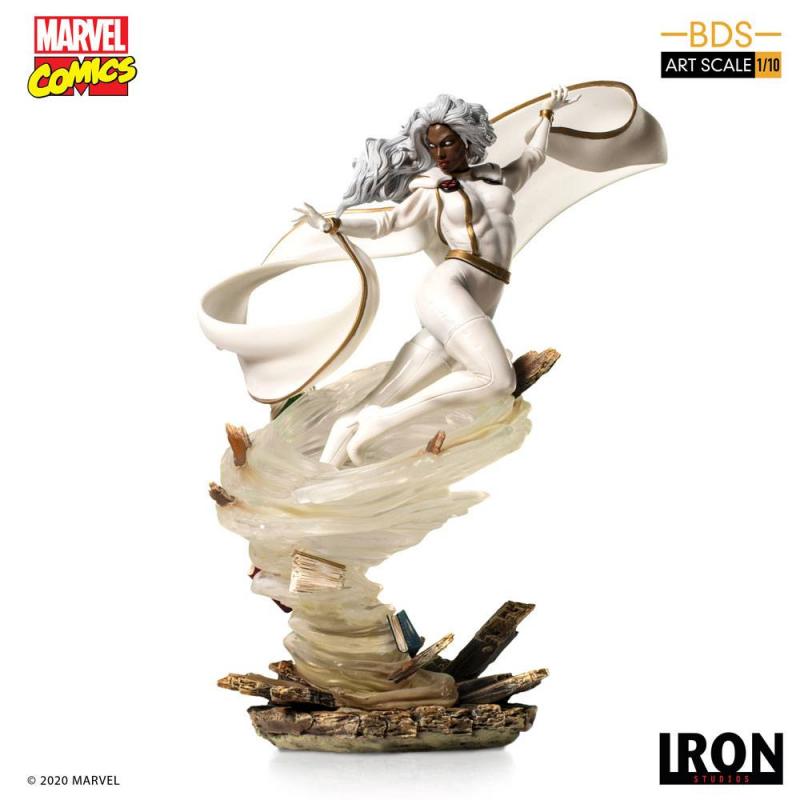 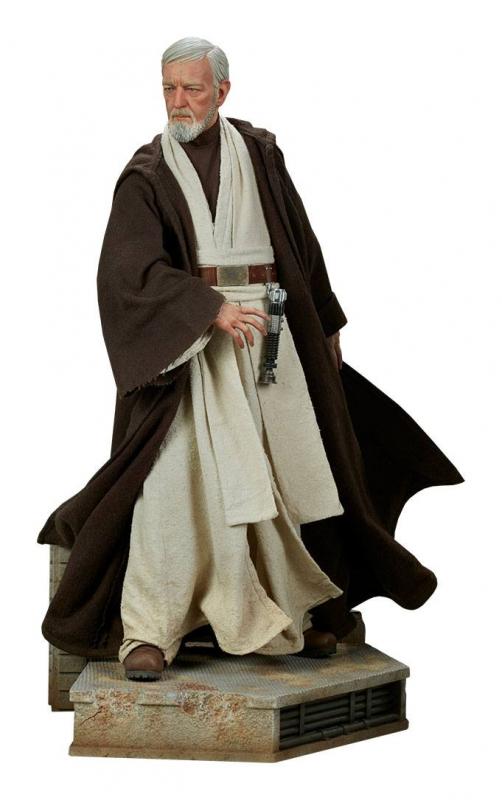 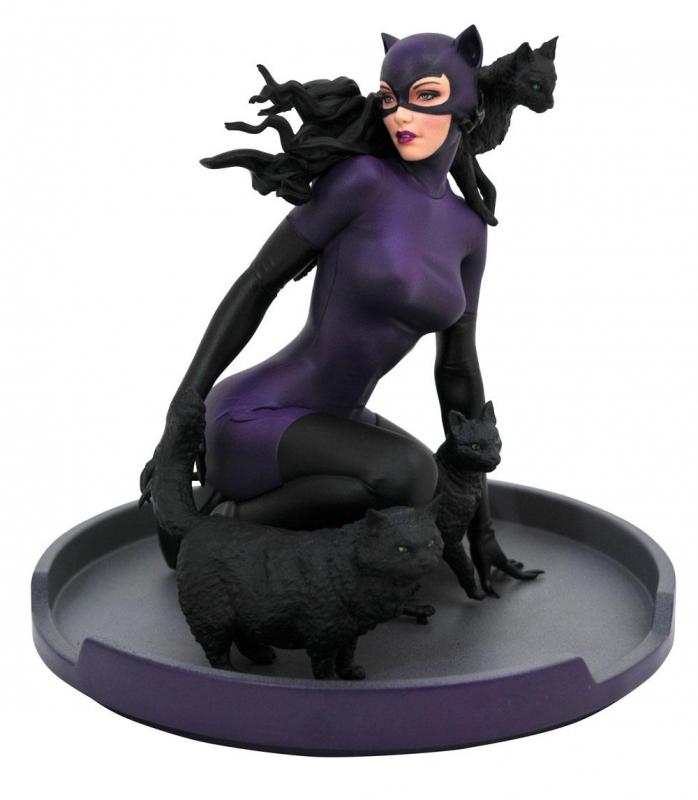