Continuing the successful line of Defo Real figures from Dawn of the Planet of the Apes, comes the intelligent Orangutan Maurice. Maurice was smart before the virus and this Defo Real figure depicts him with a book in front of him.

The Deluxe version includes two young apes, and Maurice can be displayed as a teacher for these baby chimps. 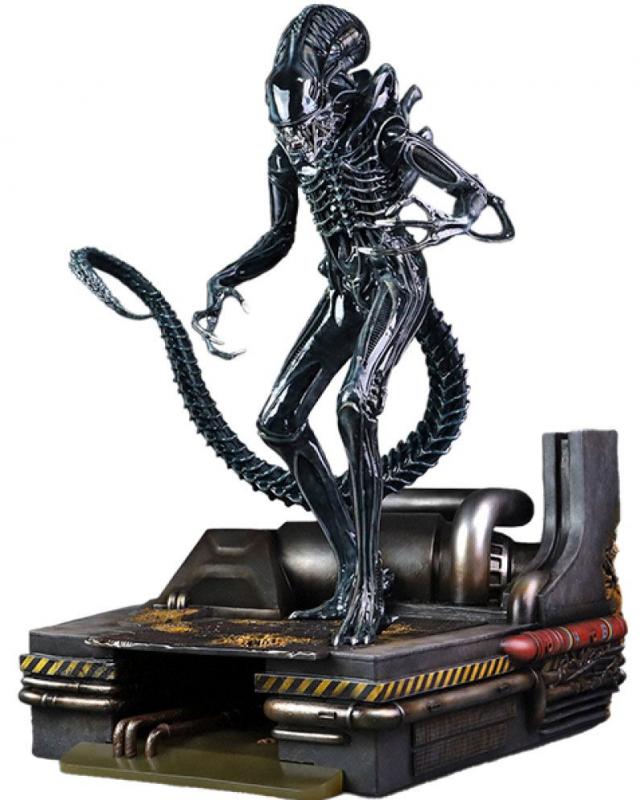 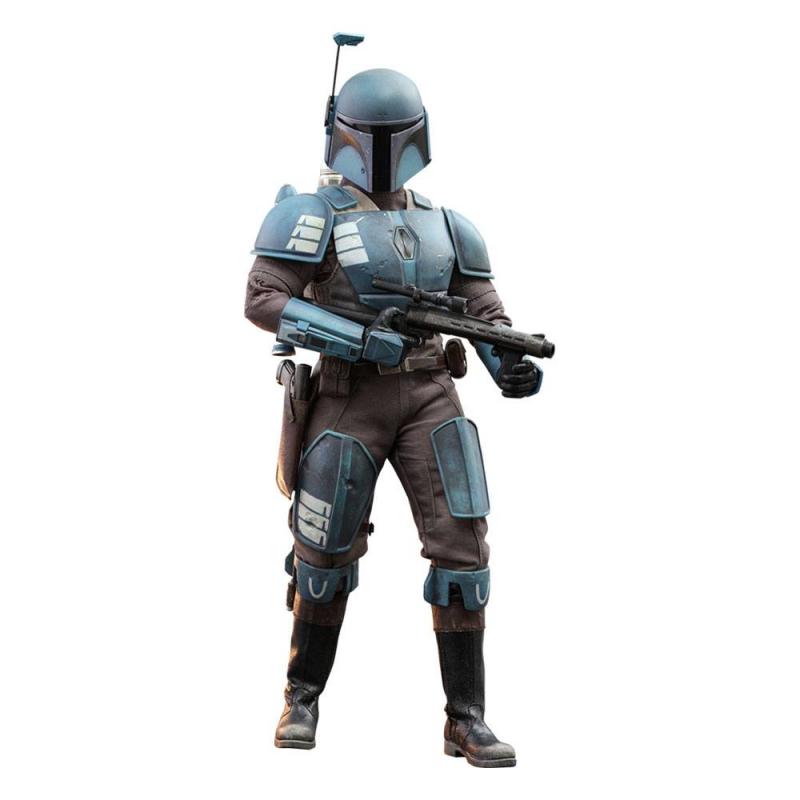 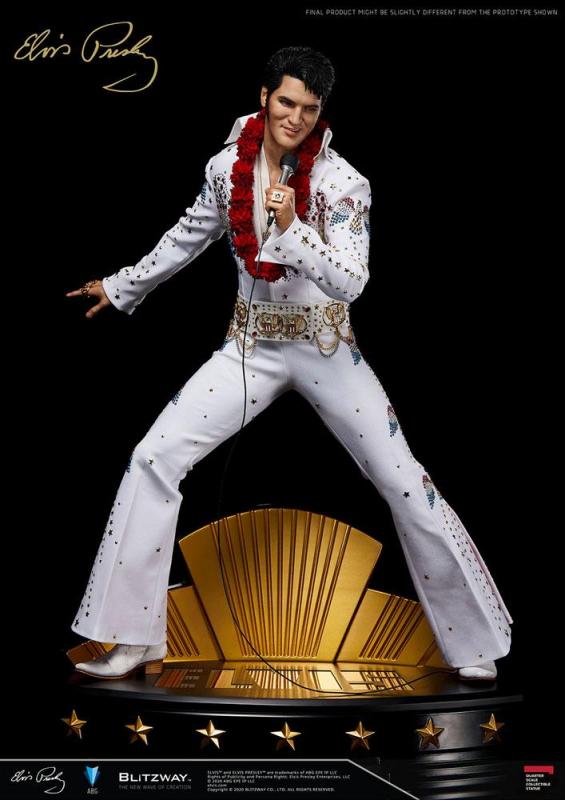 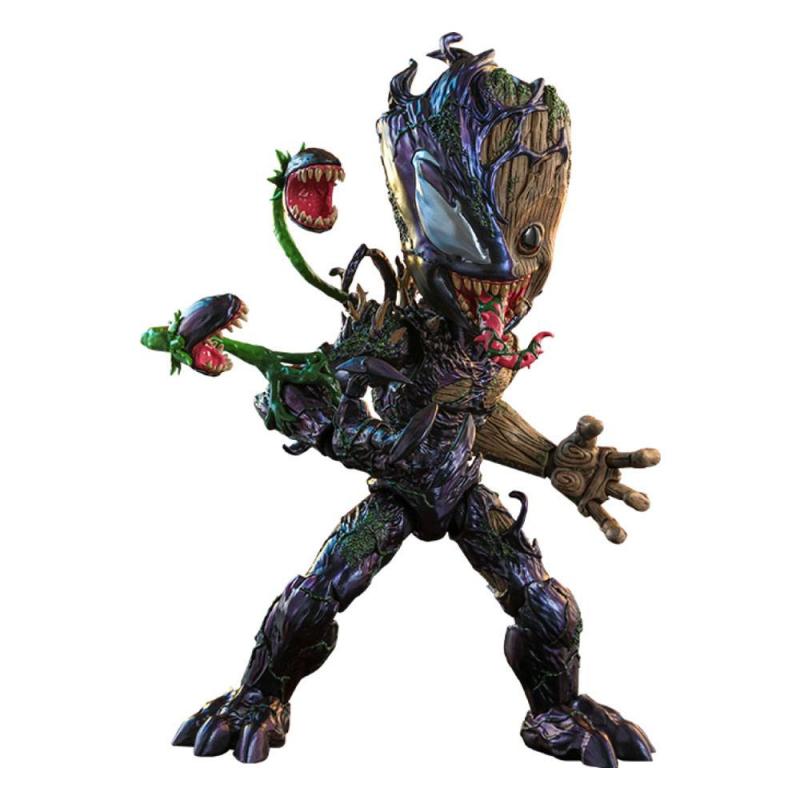