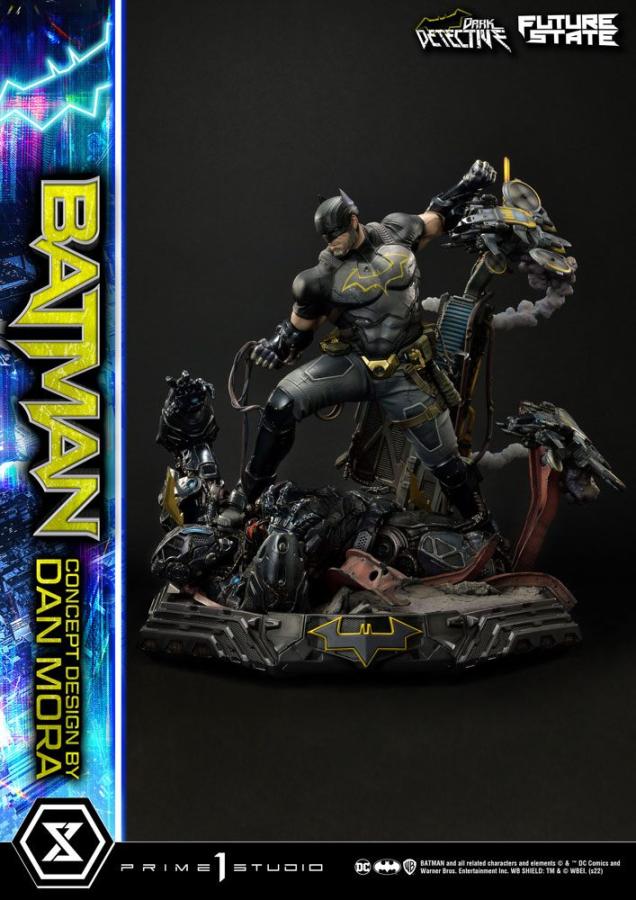 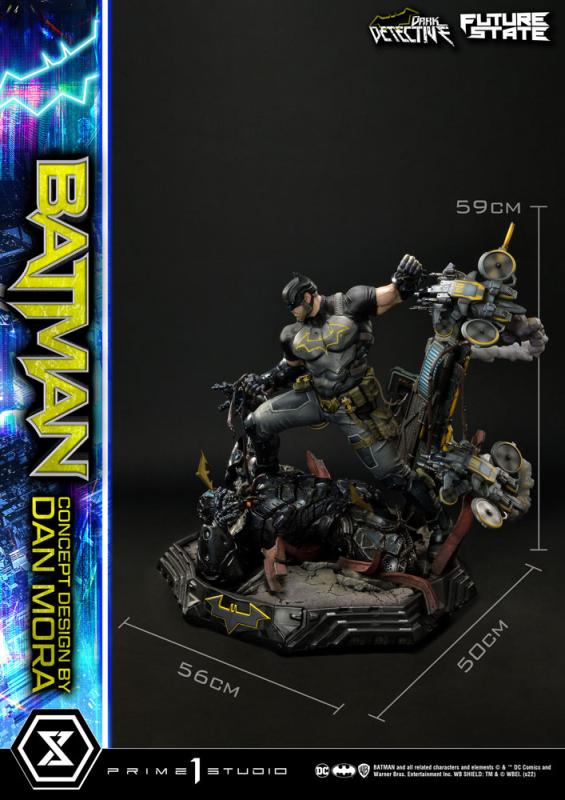 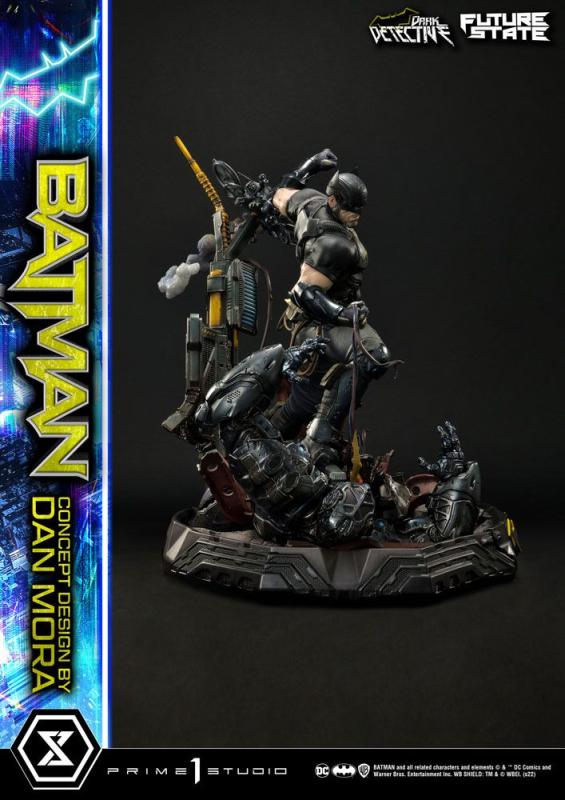 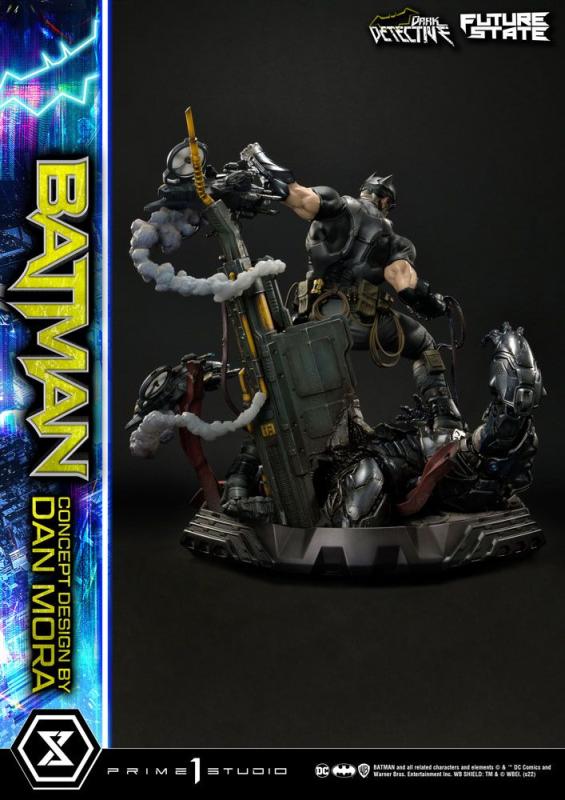 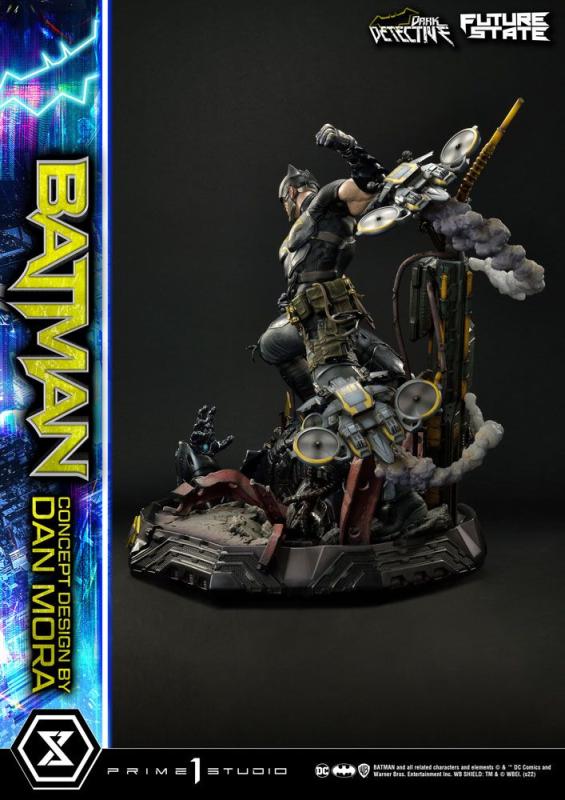 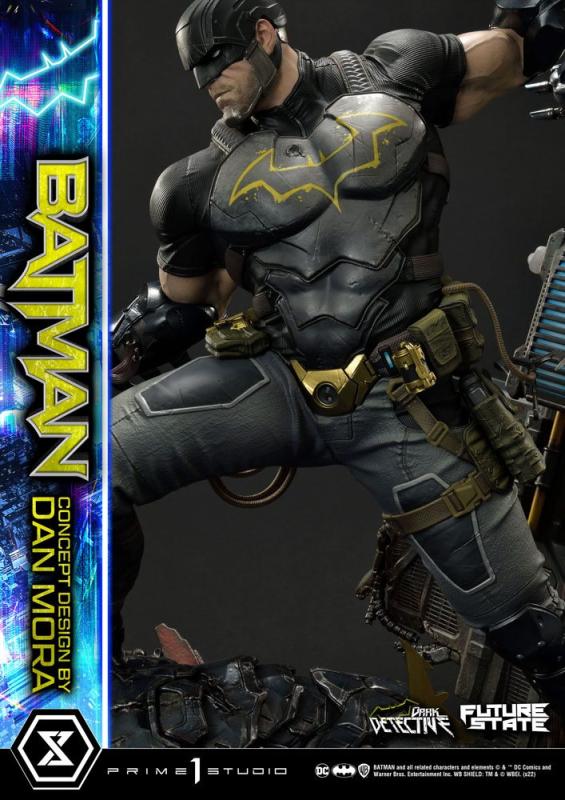 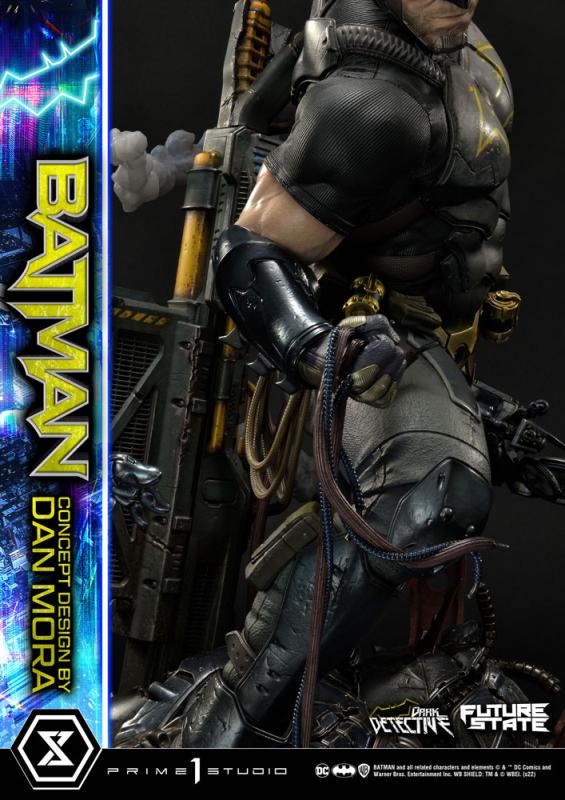 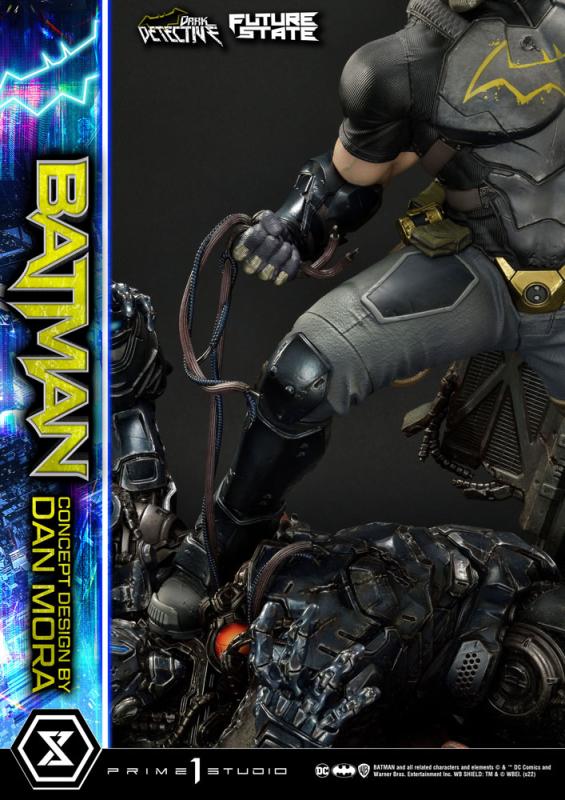 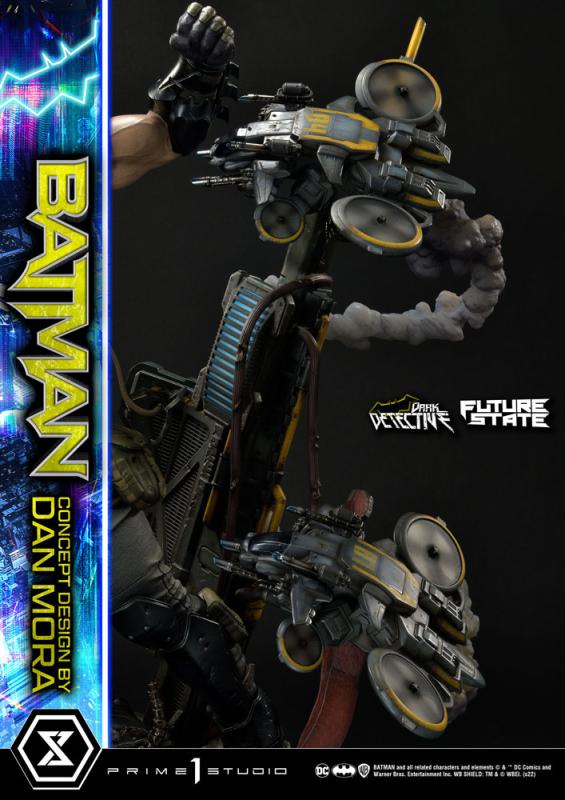 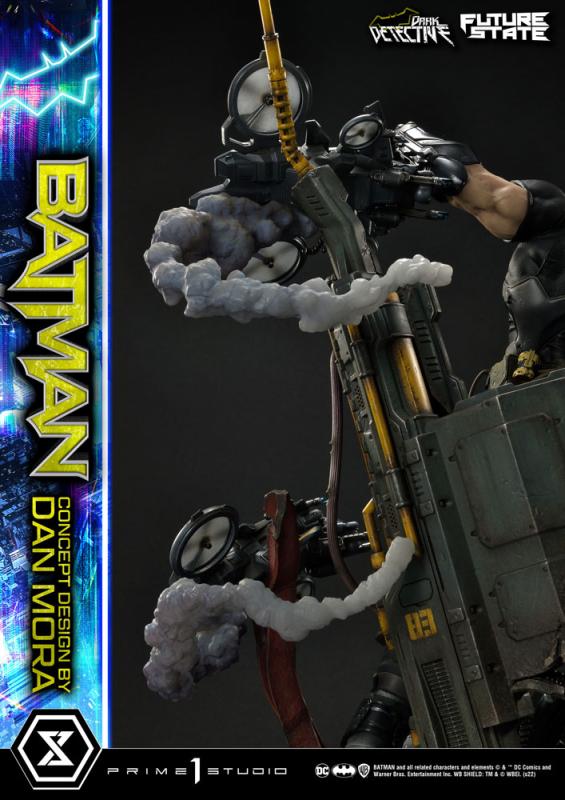 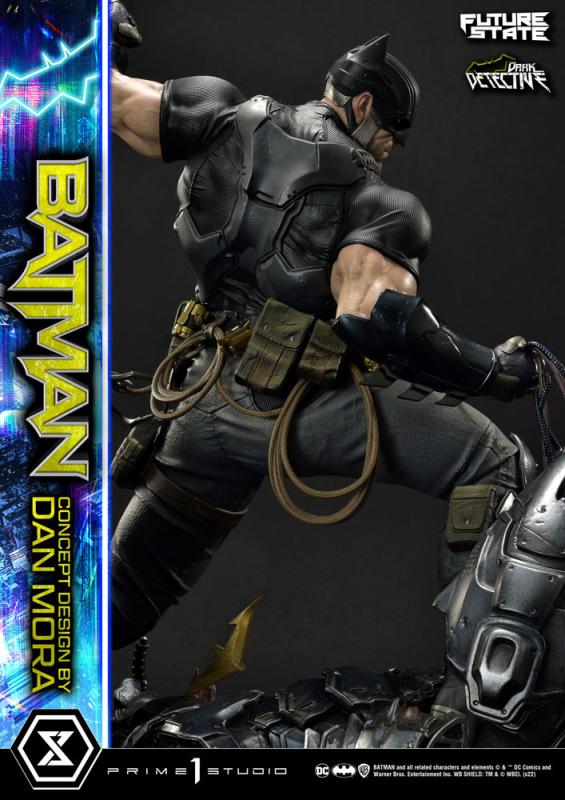 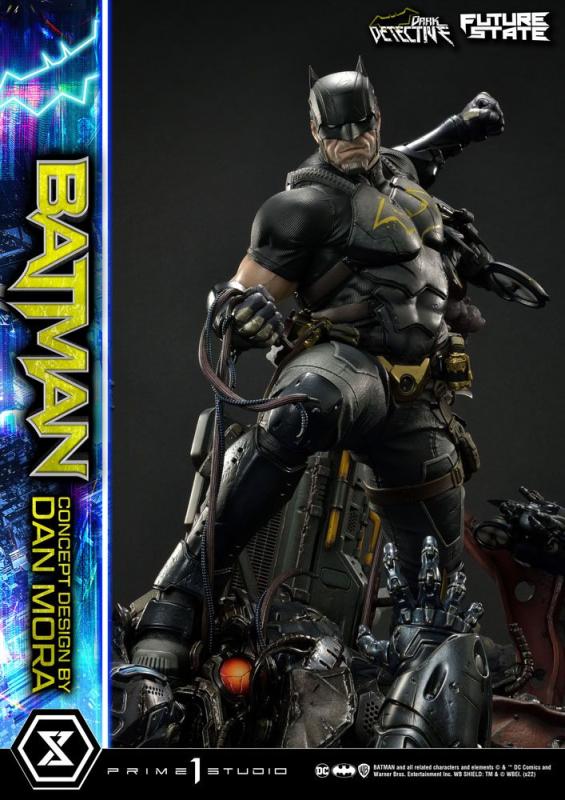 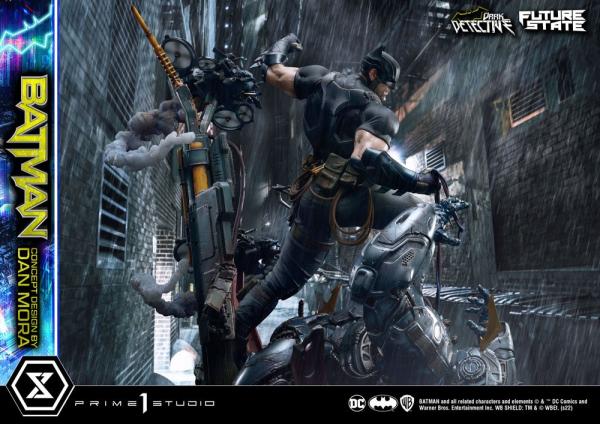 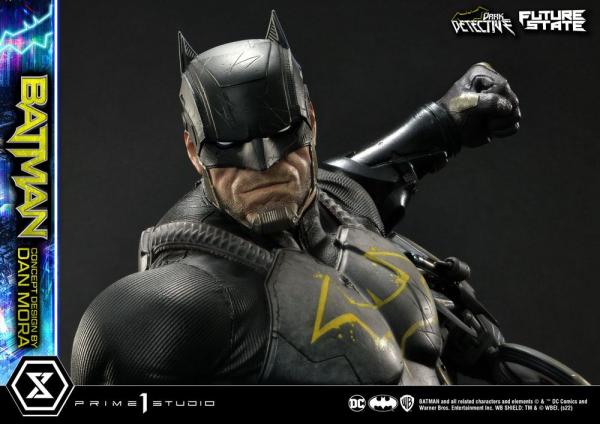 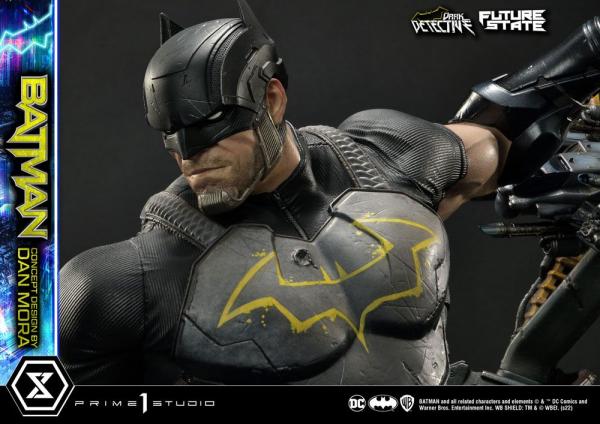 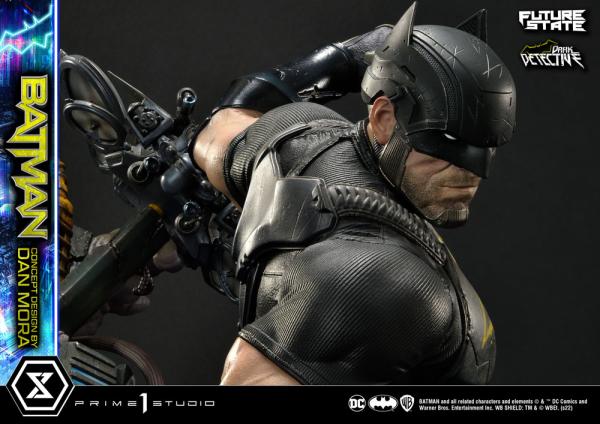 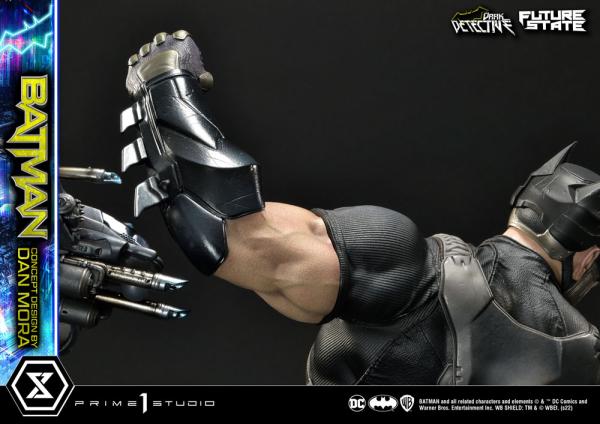 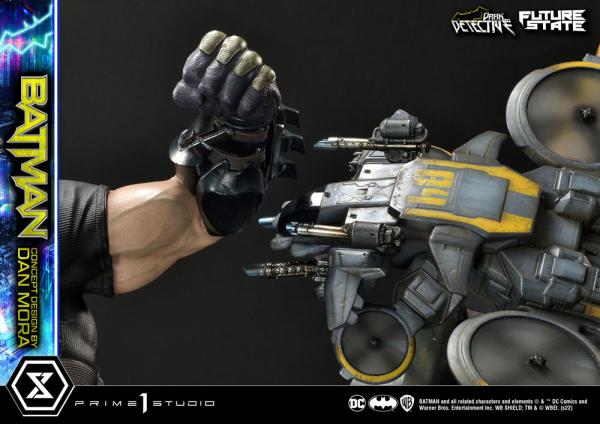 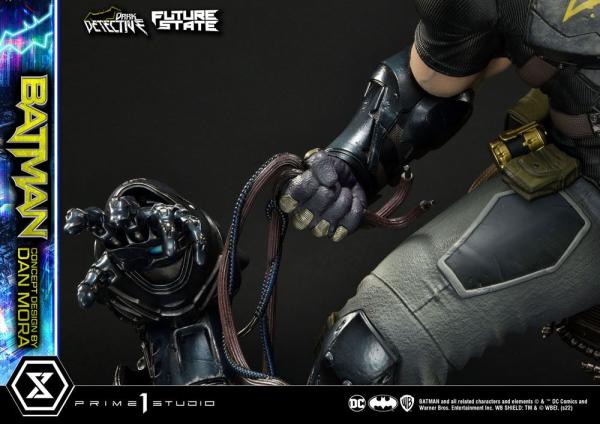 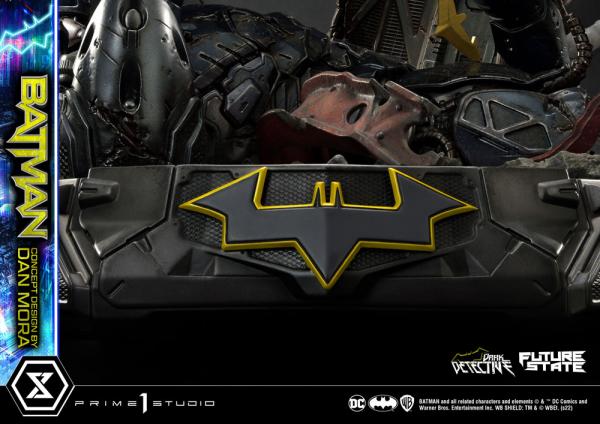 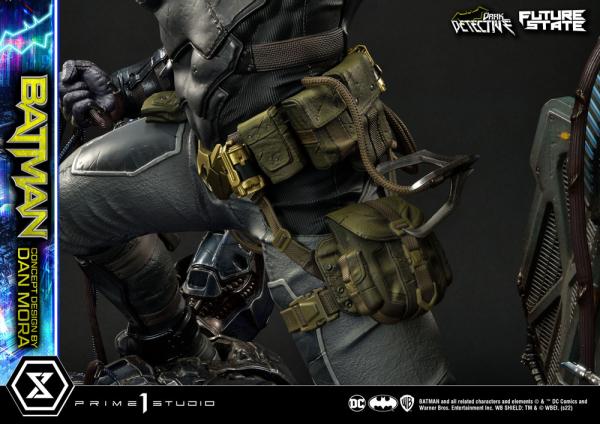 "Batman is dead. Bruce Wayne is dead...Whatever I am now, I've got nothing left but time to fix this mess. Funeral's over."

Prime 1 Studio is absolutely excited to finally bring one of the most intriguing takes on the Dark Knight designs in a long time: the 1:4 Scale UPMDC-02 BATMAN DARK DETECTIVE CONCEPT DESIGN BY DAN MORA from DC FUTURE STATE!

Batman is dead. Bruce Wayne is dead. And in one of the possible futures of the DC Universe, a Future State has risen in Gotham City! In place of the Bat-Family brand of Justice, the Magistrate and his Peacekeepers have taken control of Bruce Wayne's beloved city. To combat this authoritarian threat to freedom, Bruce has adopted a new and different persona: the Dark Detective!

Dan Mora has designed a no-nonsense, combat-ready Batman! Instead of the single-piece costume, this 23-inch-tall Dark Detective gears up with a more tactical suit featuring ballistic weave under garments punctuated by conspicuous plated armor all over his body. Still rocking the utility belt, Batman has equipped it with a heavier, thicker Bat rope, multiple pouches that no doubt contain effective counter measures, and countless other tactical devices.

Prime 1 Studio's amazing artists not only cleverly sculpted each inch of this captivating scene, but they also portrayed how well the different textures and materials are presented for your enjoyment. And because the Dark Detective is a force to be reckoned with, our master painters have painstakingly recreated fictional realism with weathered, battle-damaged, and carefully applied paint with multiple layers of shading.

The futuristic, action-packed diorama base is equally as enthralling! In Dan Mora's concept, The Dark Detective stands poised in a complete environment themed for thrilling dynamism. It's a futuristic Gotham City street, littered with technological detritus, flanked by persistent attack drones, and features a downed, robotic combatant. 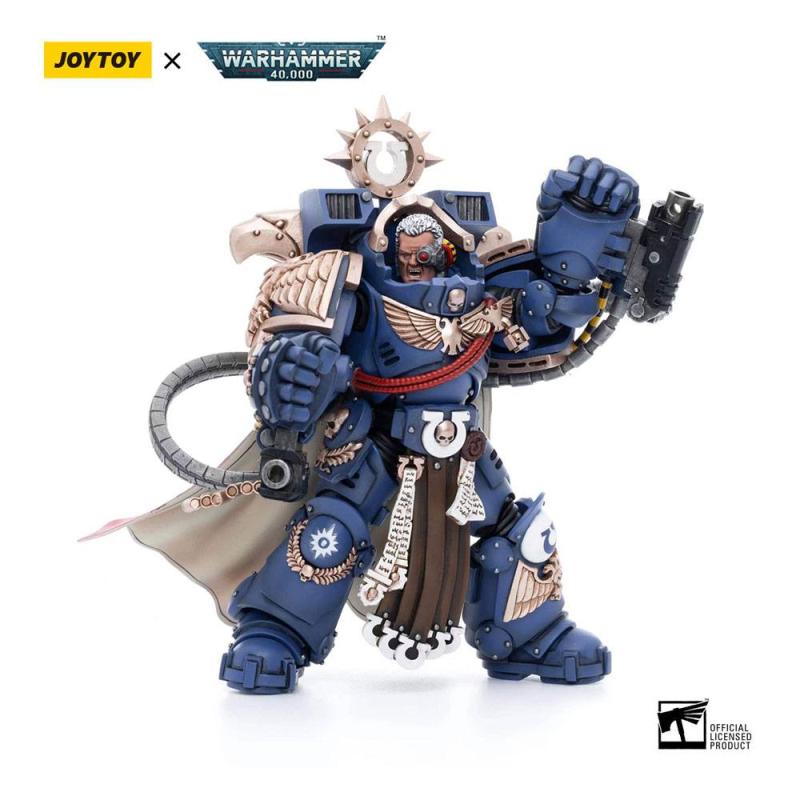 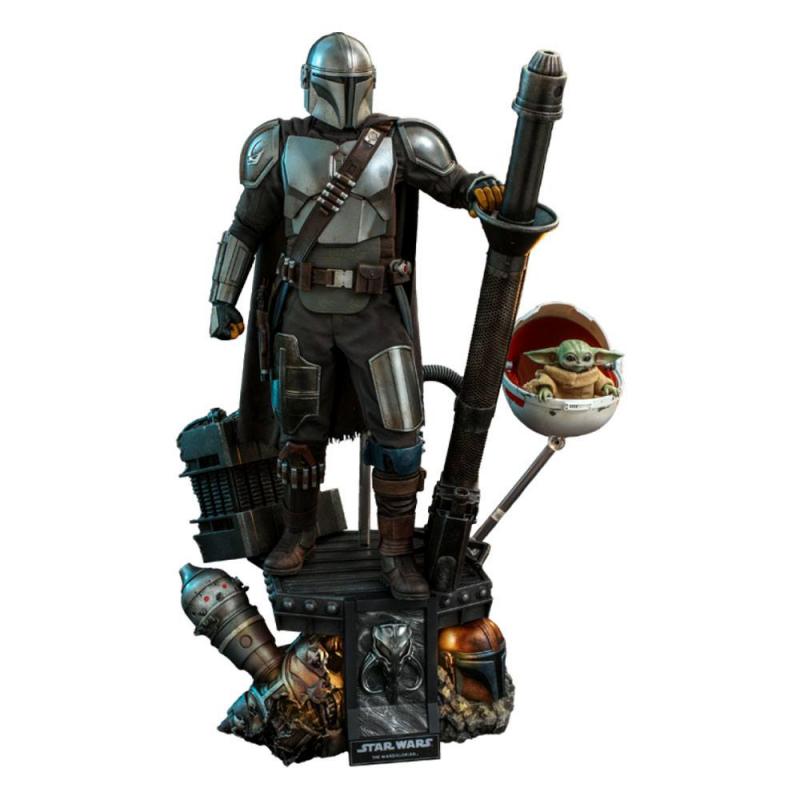 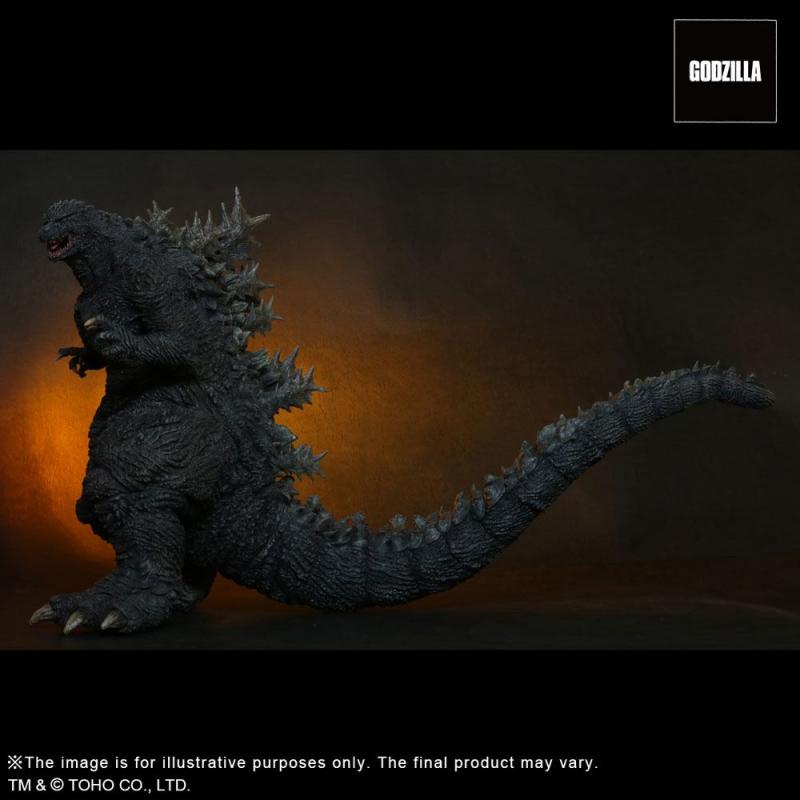 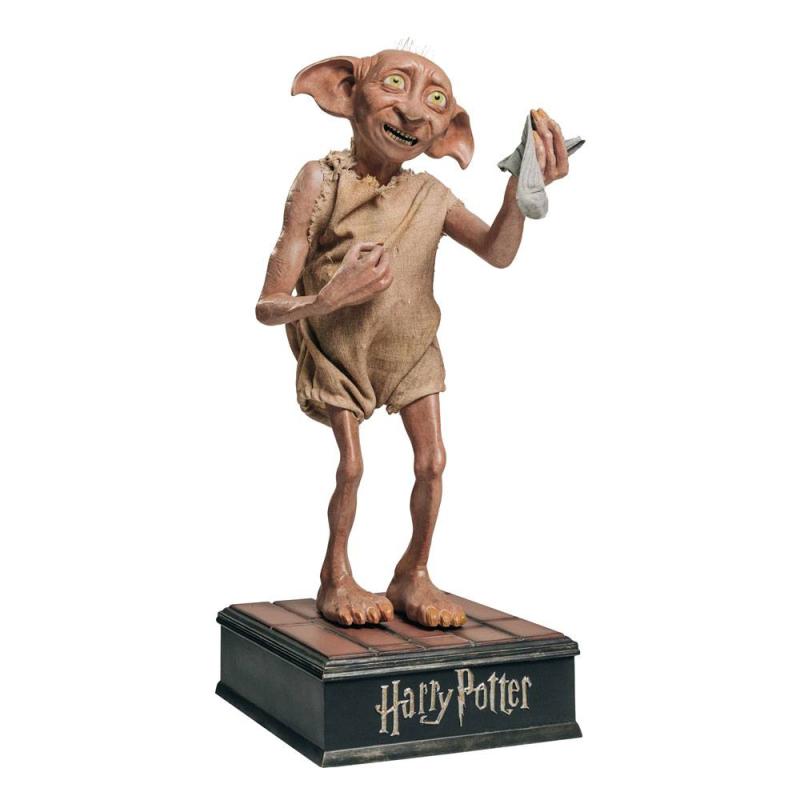