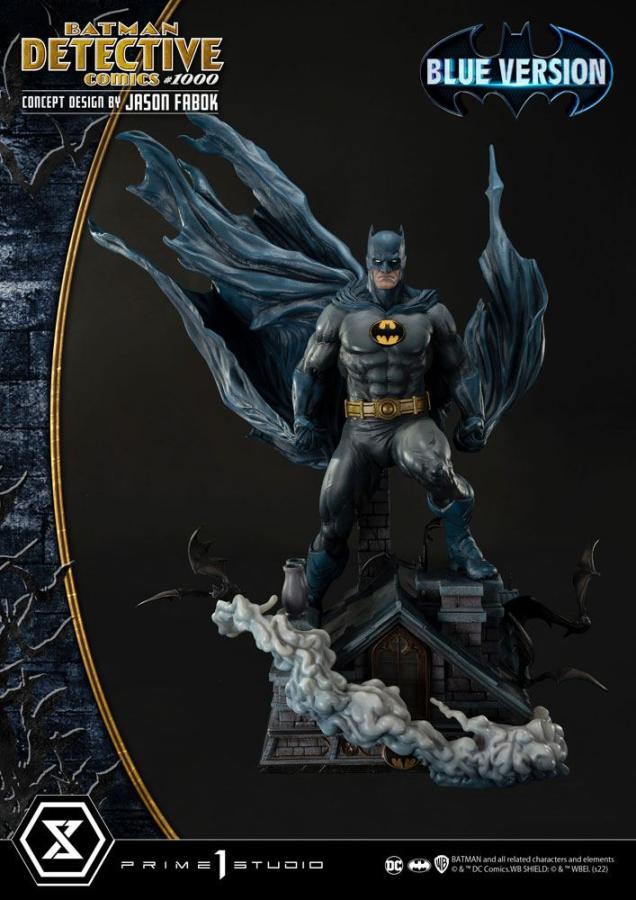 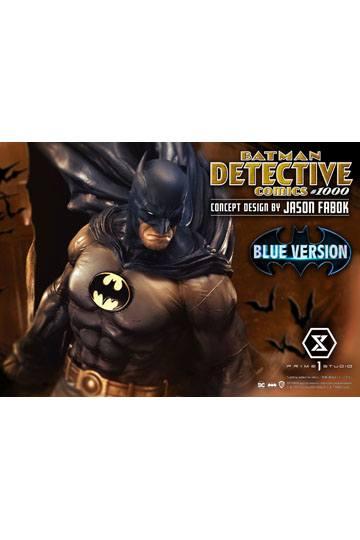 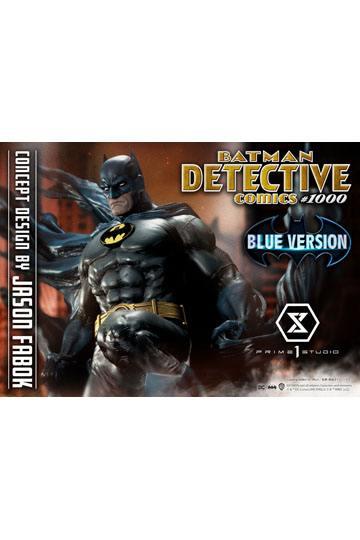 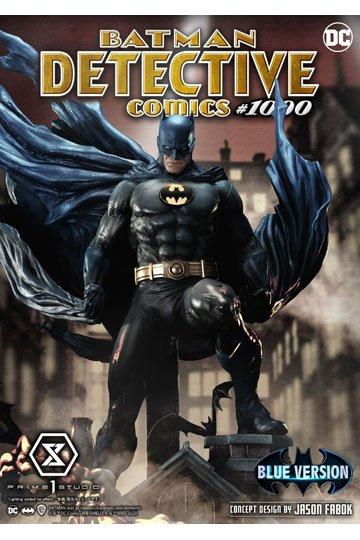 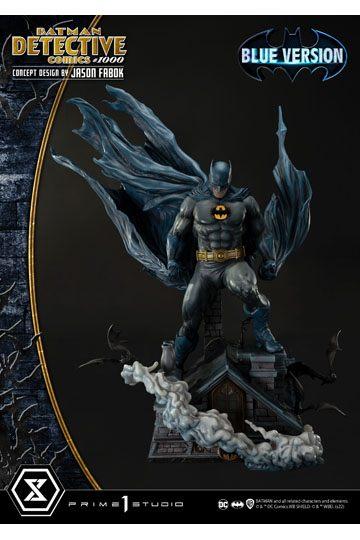 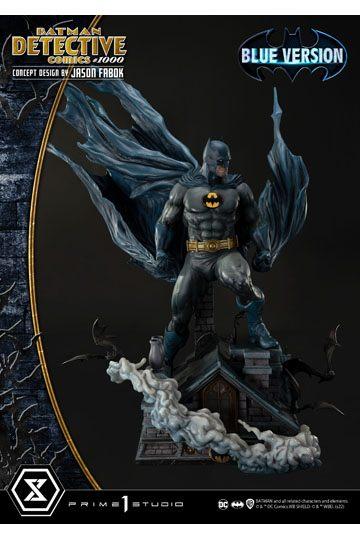 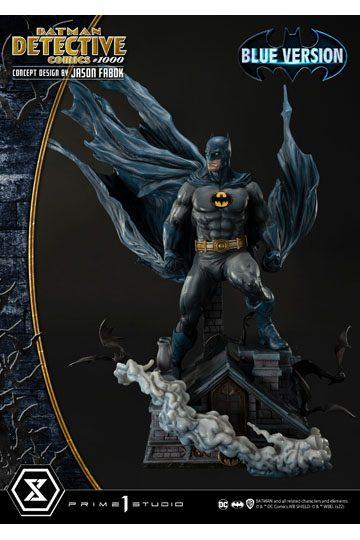 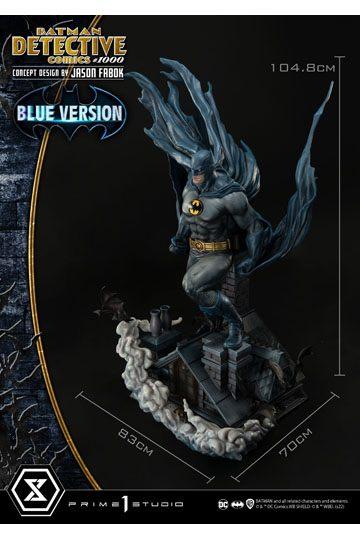 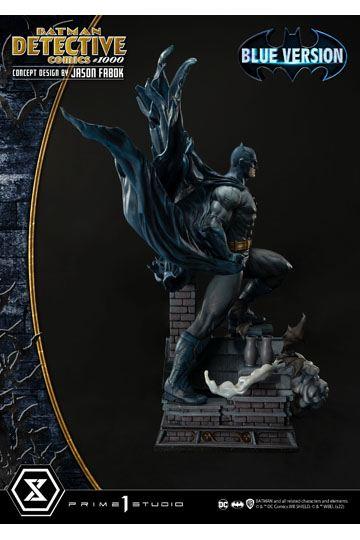 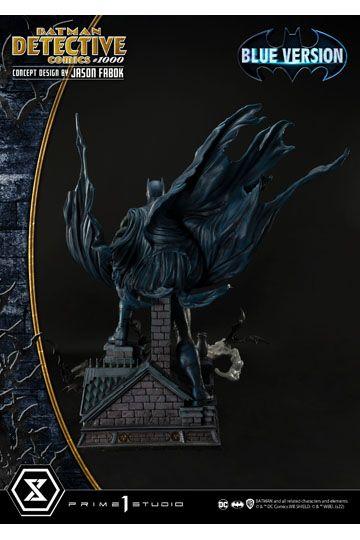 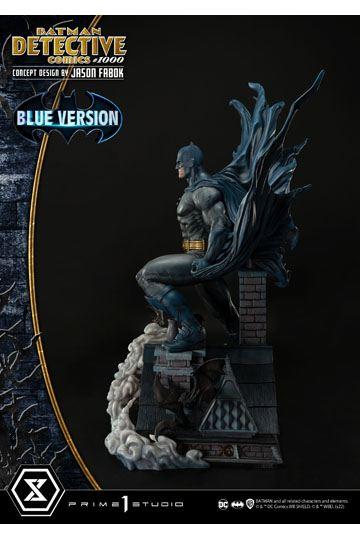 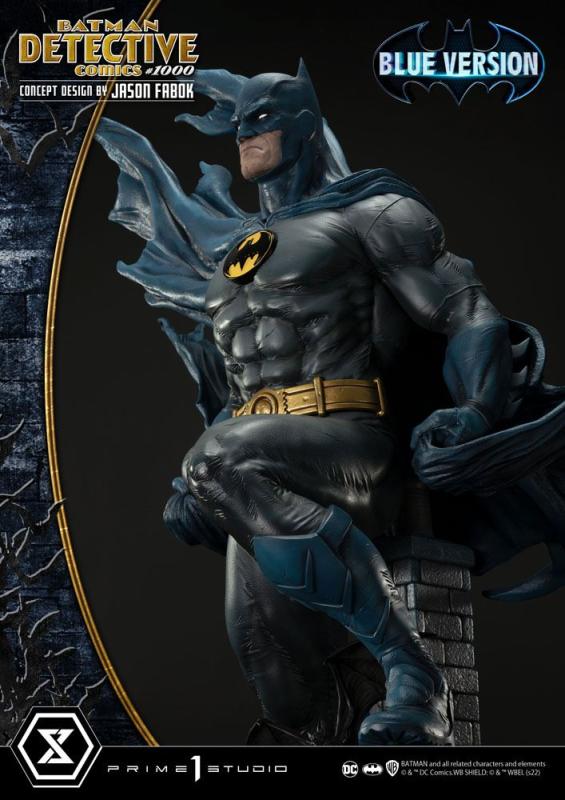 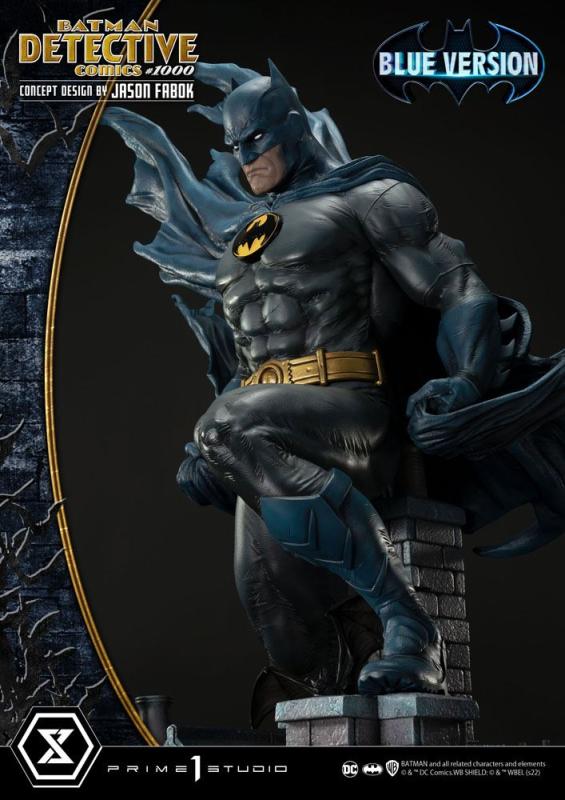 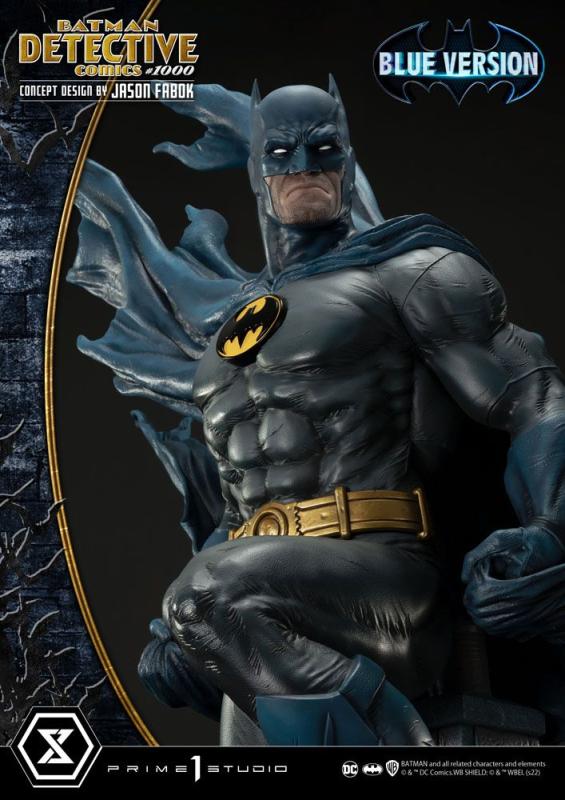 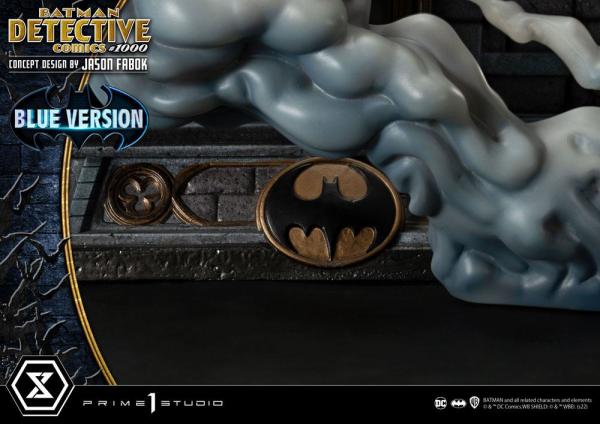 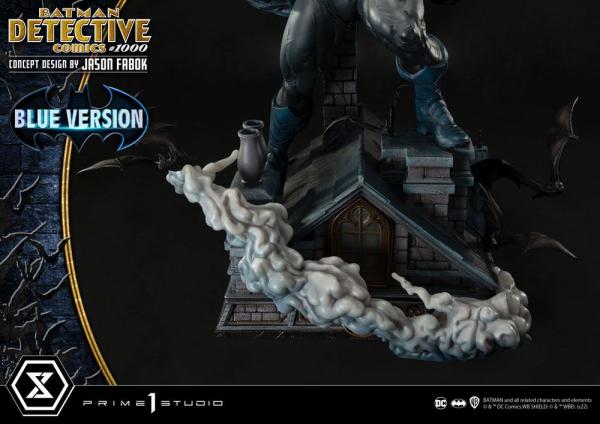 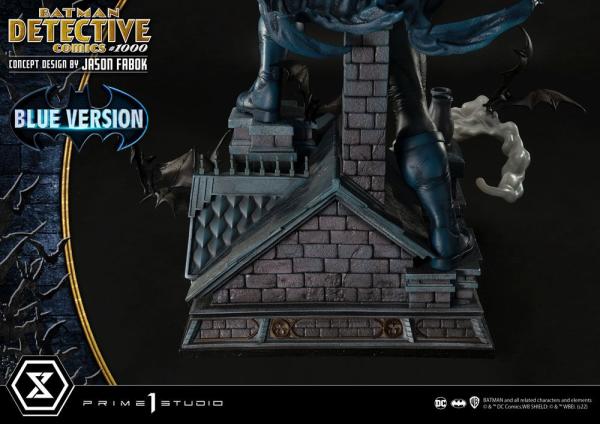 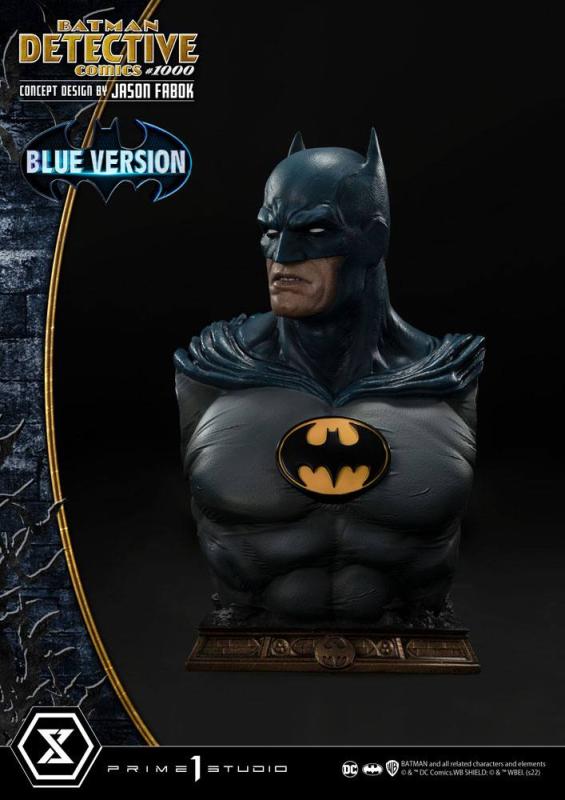 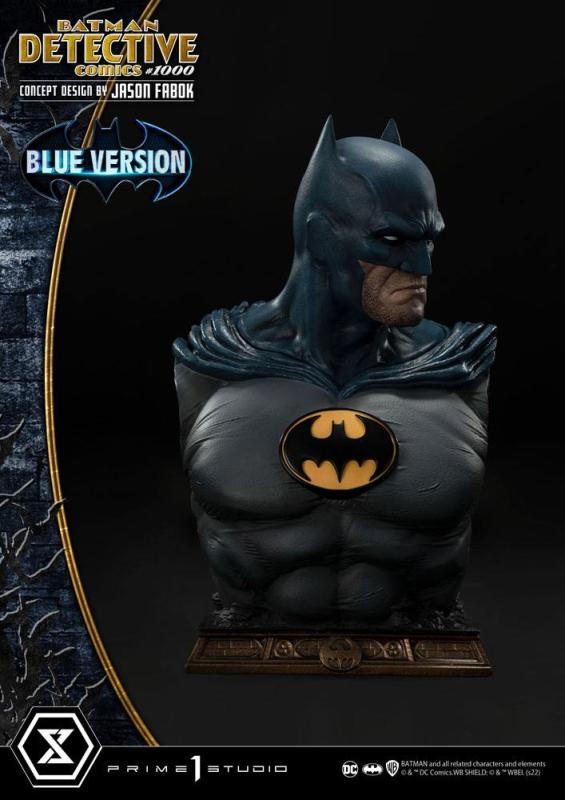 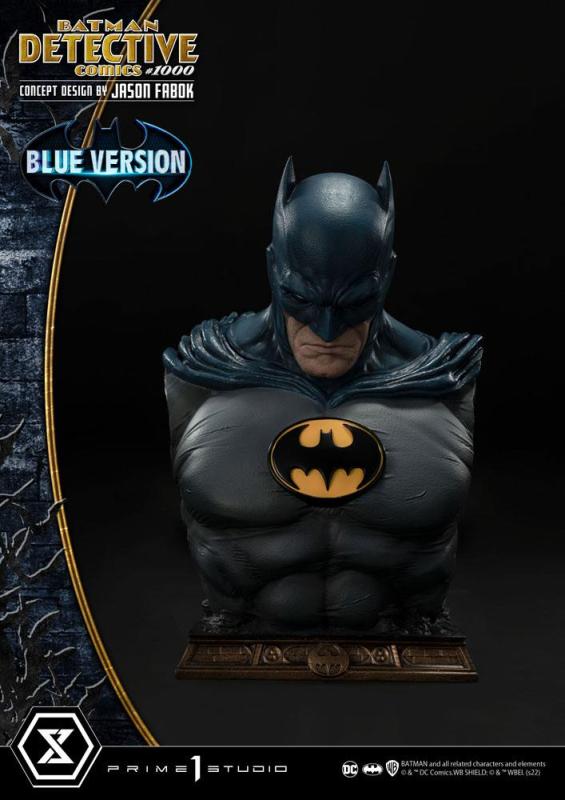 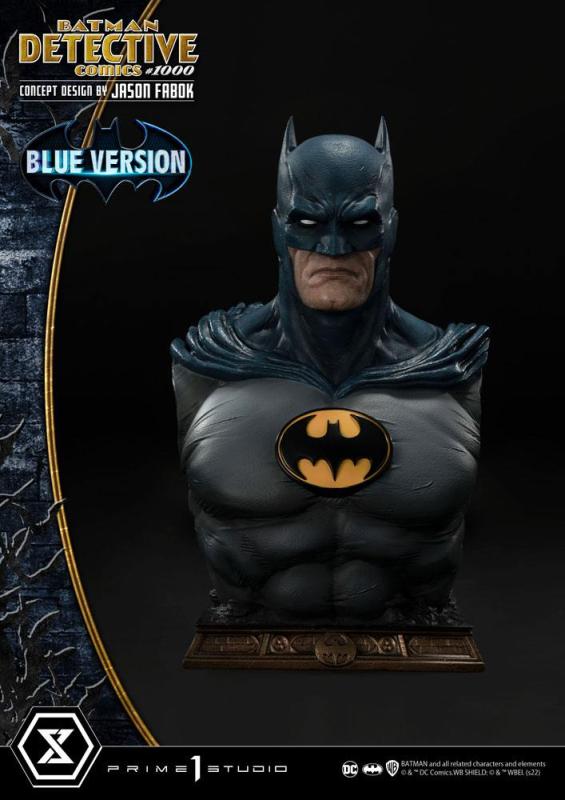 "Criminals are a superstitious, cowardly lot. So, my disguise must be able to strike terror into their hearts. I must be a creature of the night, black, terrible...I shall become...a bat!" - Bruce Wayne, Detective Comics #1

This version of Jason Fabok's Batman comes in his classic Blue and Grey suit! At a towering 41 inches tall, Batman watches over his city, perched on a gothic precipice, and surrounded by his nocturnal companions. As a dark guardian of Gotham City, Batman has been fully realized by the passionate artists of Prime 1 Studio: Batman's chiseled, crimefighter physique has been masterfully interpreted; billowing in the evening wind, his cape has been embellished with a distinct leather texture, and Batman stands on an intricately detailed love letter to the Gotham aesthetic, complete with steam, wafting in the night air.

Equipped with four swappable heads, two swappable chest logos, and an extra bust, this statue is brimming with features that let you display the Caped Crusader in a new version to watch over Gotham City.

Don't let this iconic interpretation and a landmark celebration of Batman slip through your fingers! Get it for your collection today! 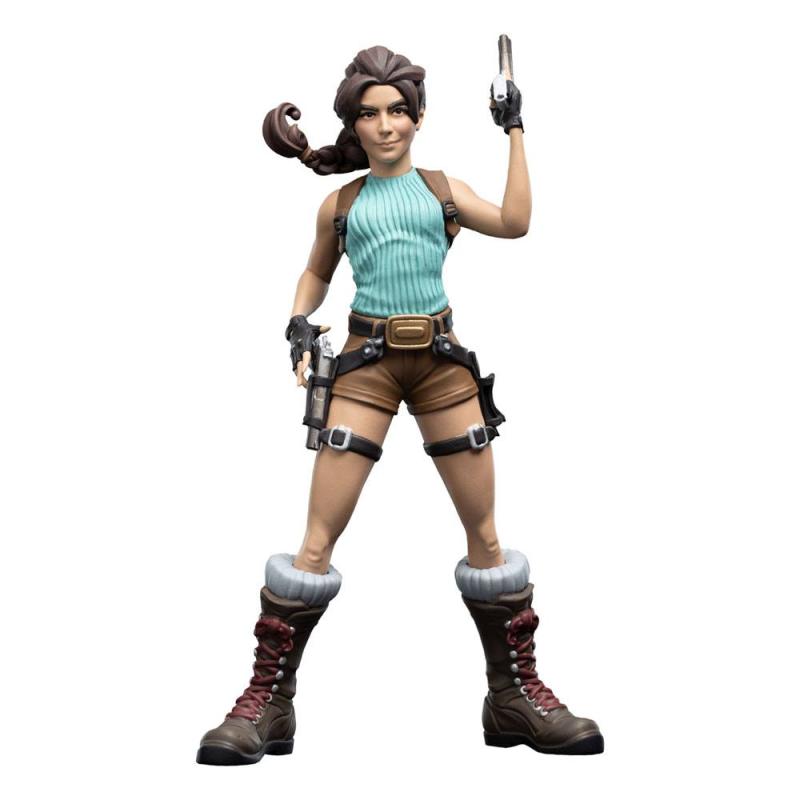 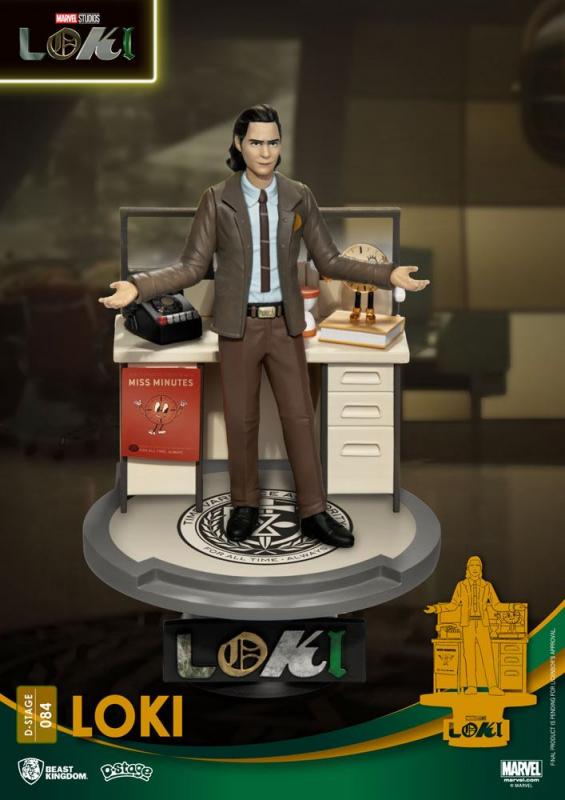 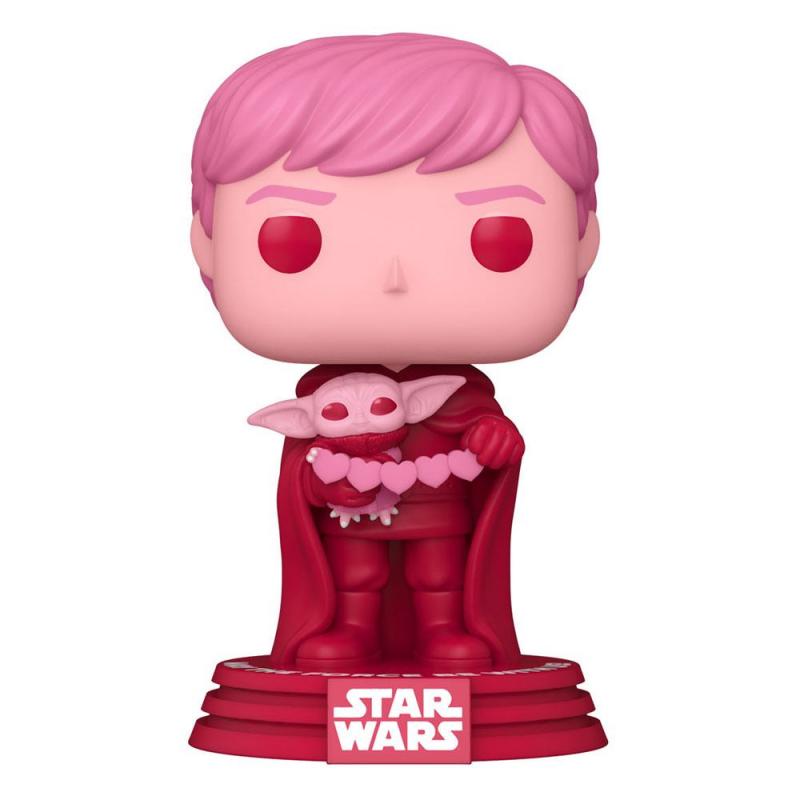 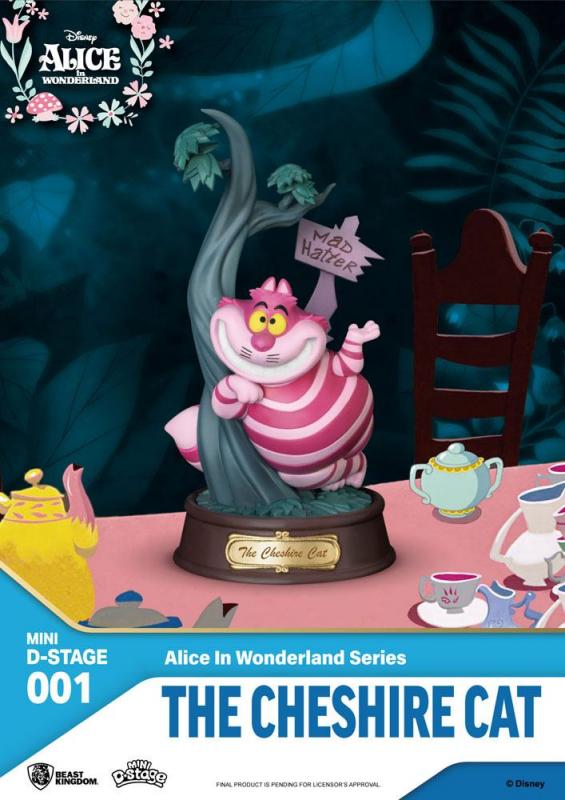 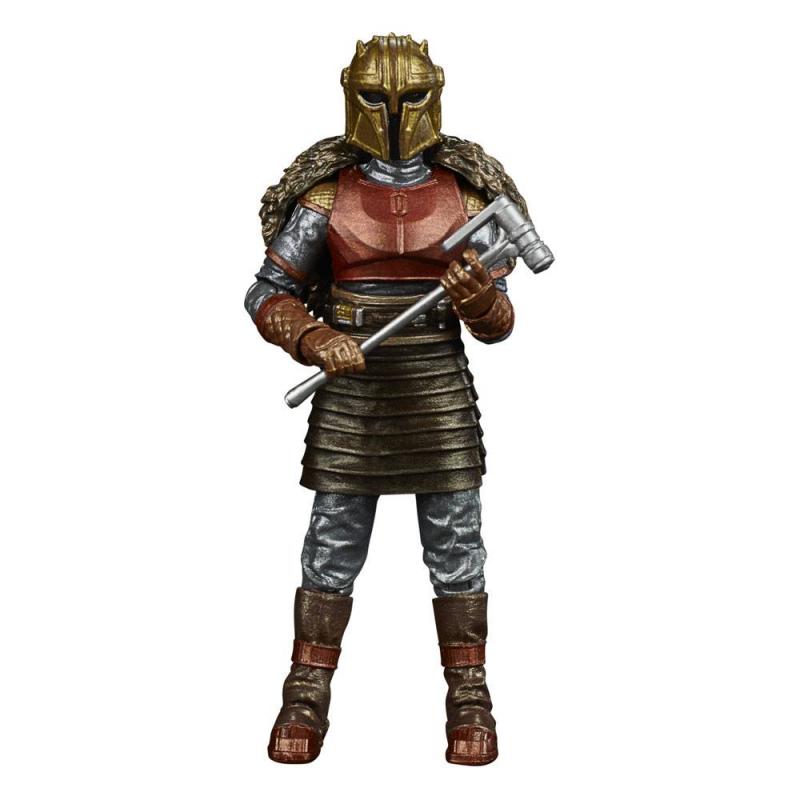 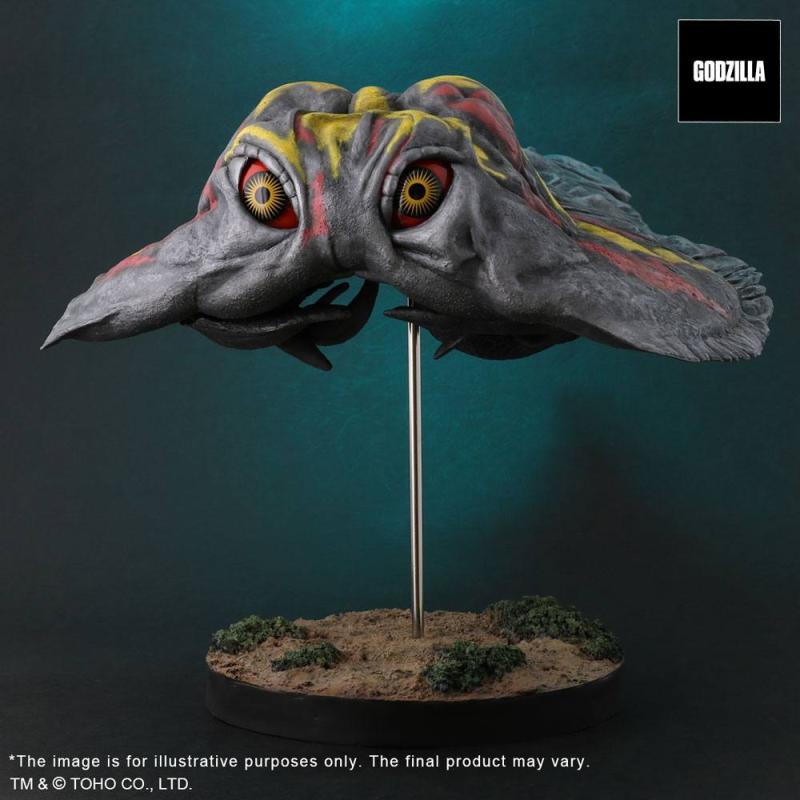