Once known as the Fastest Man Alive, Barry Allen has hung up his boots in public shame after defecting from the Regime. However, as a new enemy threatens the innocent, The Flash returns to action, determined to redeem himself.

- The Flash is based on the videogame Injustice 2
- The Flash is featured in his Speedster Armor Set and the Alternative Hot Pursuit Shader
- The Flash Includes Lightning Kick, Lightning Punch, Sonic Bolt, and Base
- Includes collectable silver foil art card with The Flash artwork on front and character biography on the back
- Collect all additional McFarlane Toys DC Multiverse Figures 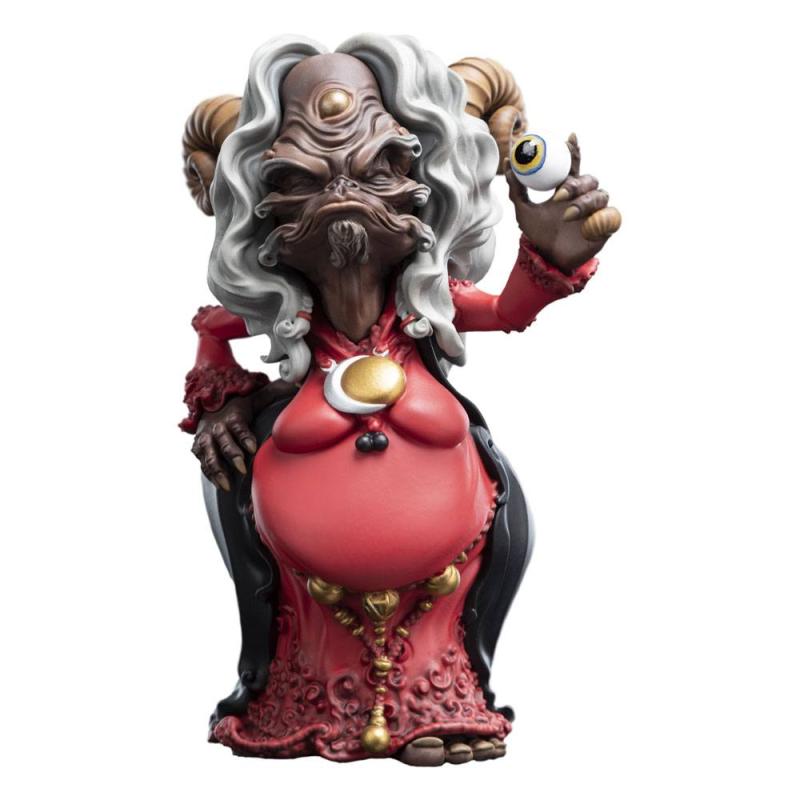 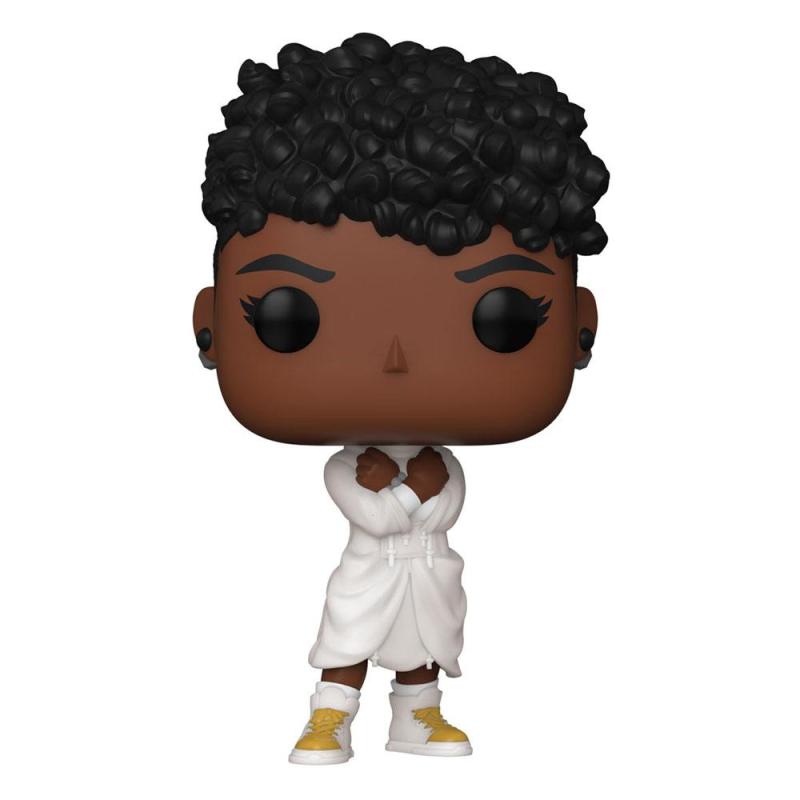