The world's richest duck, Scrooge McDuck, comes to the stage with a mountain of treasure!

Who is he? Disney fans must certainly remember him as the super rich duck on top of the cartoon world, Scrooge McDuck from the popular Disney Cartoon DuckTales! In the cartoon, Uncle Scrooge is entrusted by his nephew, Donald Duck, to help take care of Donald's three mischievous nephews, Huey, Dewey and Louie. This sets off a series of serendipitous and daring treasure seeking adventures!

Beast Kingdom's highly movable series, Dynamic 8ction Heroes, has launched a new masterpiece in its Scrooge McDuck with eighteen movable joints across its body. The figure comes with five pairs of replaceable hands and two types of mouth and face designs. Scrooge's clothing is made of real fabric. The classic blue suit and black top hat have been faithfully restored to show the gentlemanly high-class temperament of Uncle Scrooge. Additional exclusive accessories are included, such as the highly treasured coin (the first coin earned by Scrooge), a treasure map, his signature cane and a linen money sack. The variety of accessories gives you freedom to play with the figure as you wish. Fans of Uncle Scrooge will not want to miss this figure! 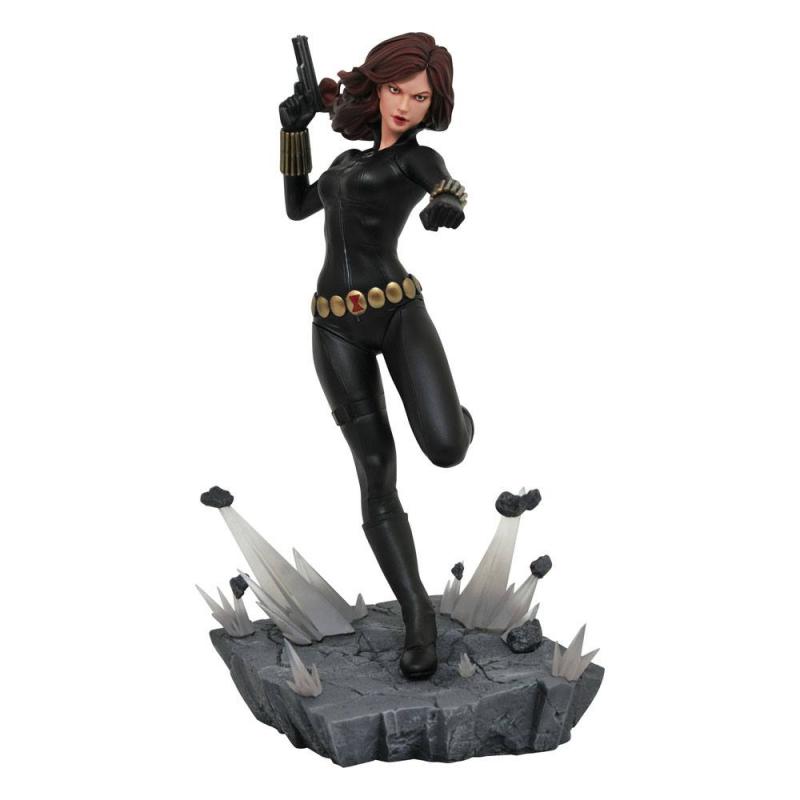 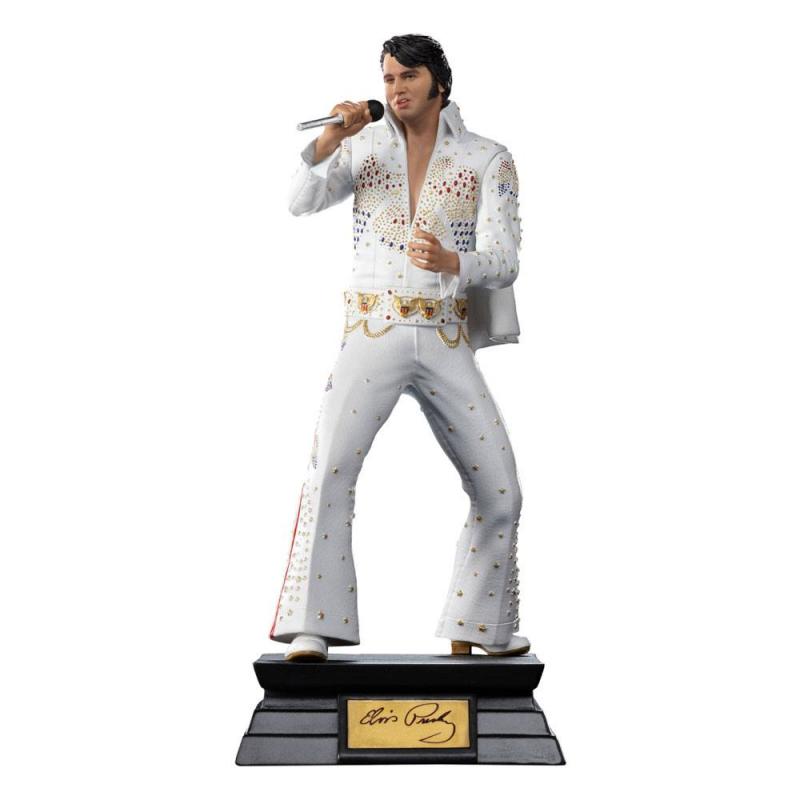 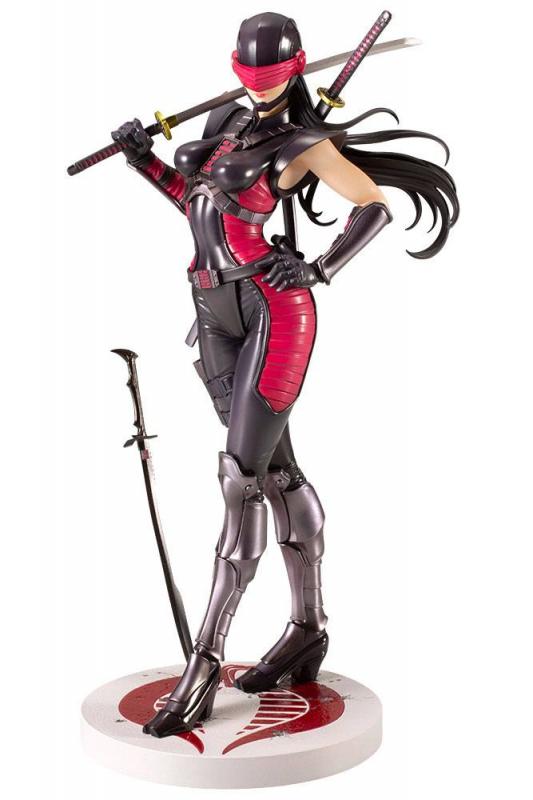