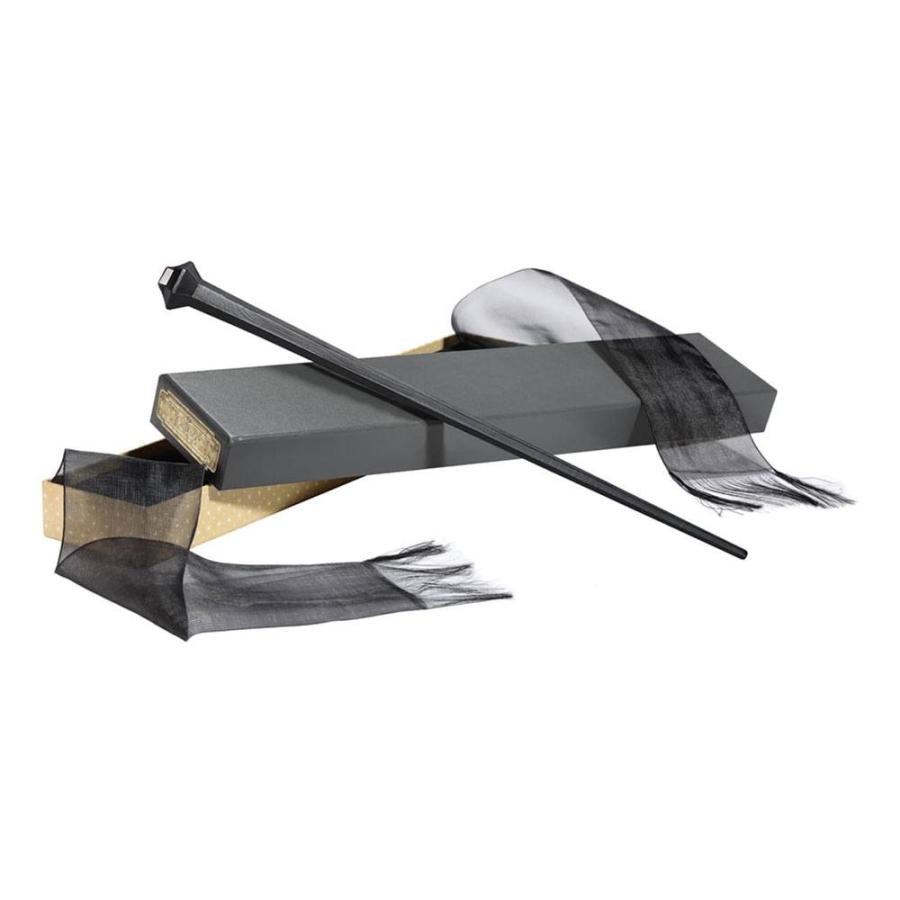 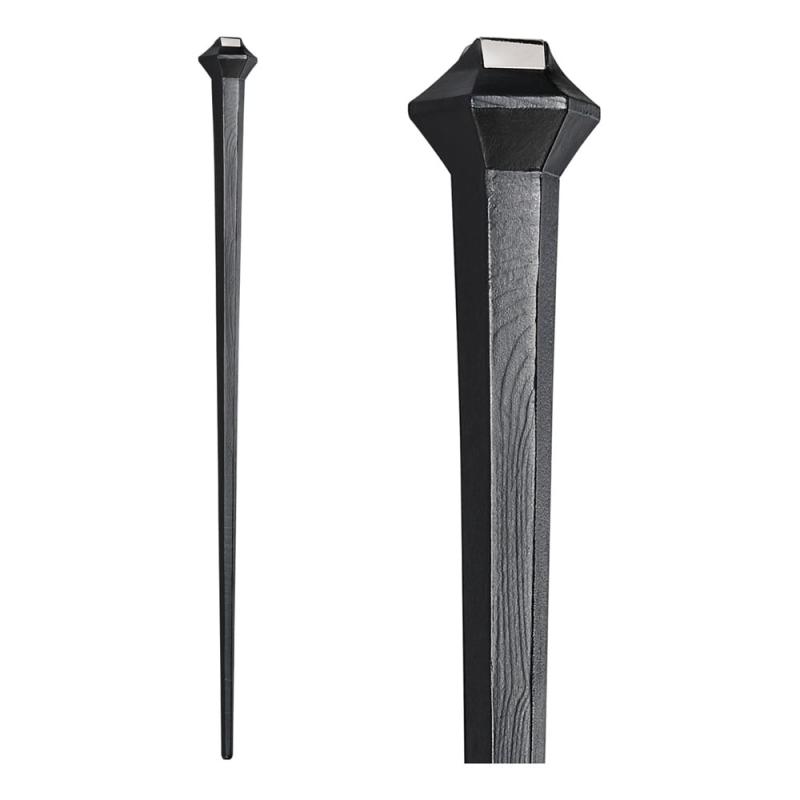 The Noble Collection is pleased to announce the first wave of replicas licensed from the new Warner Bros movie Fantastic Beasts: The Secrets of Dumbledore.

An authentic replica of Credence's wand, this hand-painted and highly detailed wand replica comes complete with a collector box and is a perfect Wizarding World collector's item.

Credence was born Aurelius Dumbledore, an American half-blood wizard who, due to the repression of his magic by his adopted mother, developed a dark parasitic force known as an Obscurus. Living far beyond the ten years such creatures typically survived, he became a very powerful wizard. He fell under the influence of Grindelwald, who wished to use Credence's power to kill Albus Dumbledore. 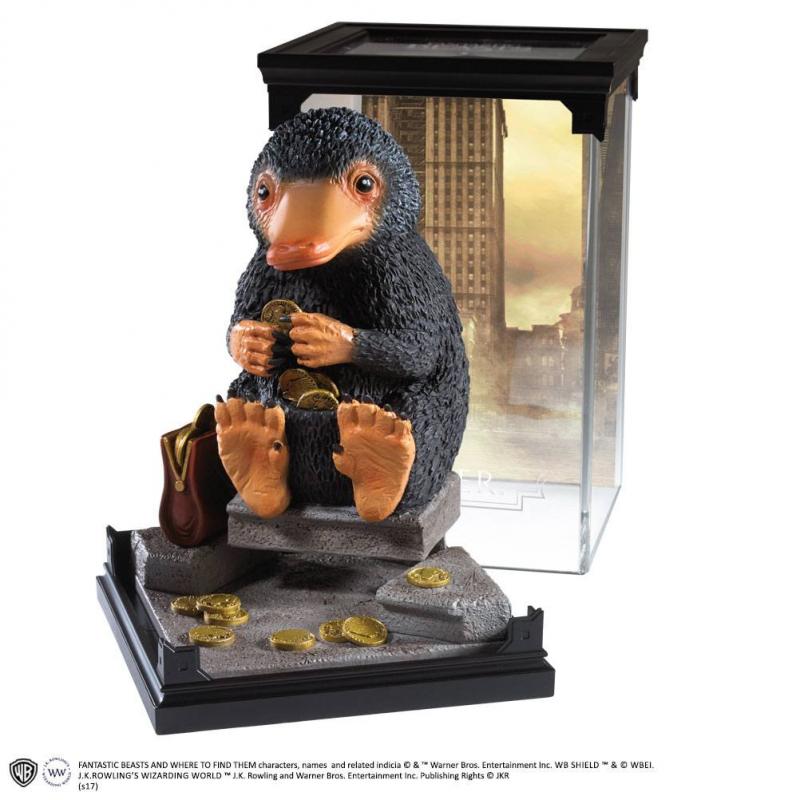 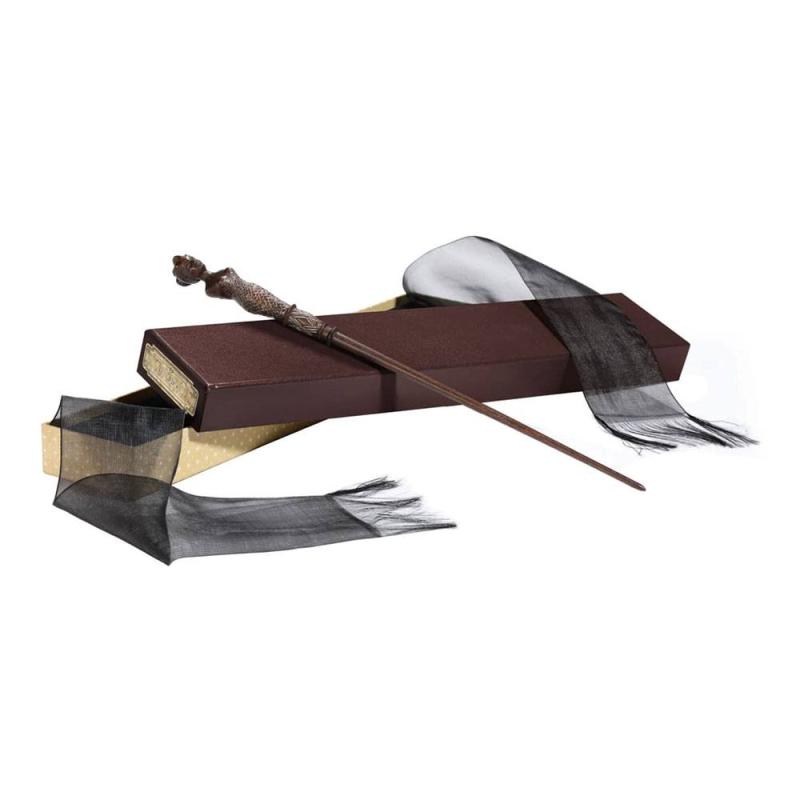 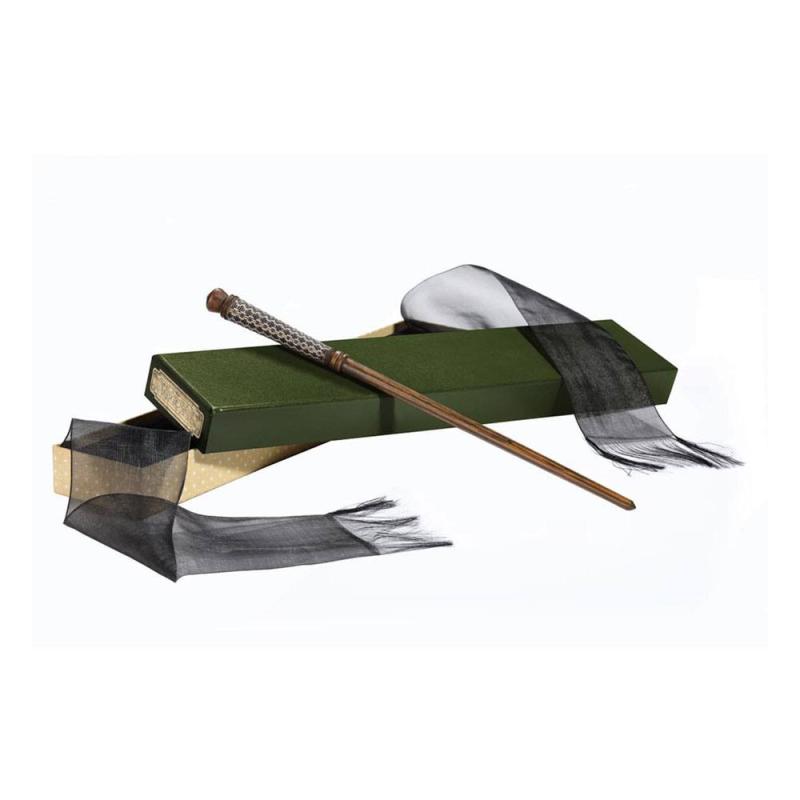 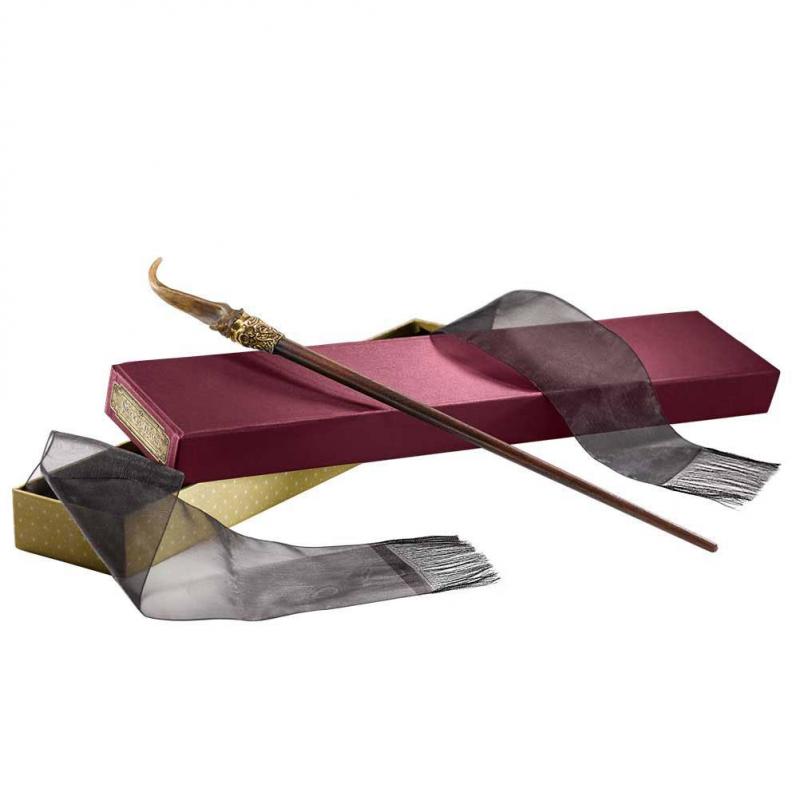 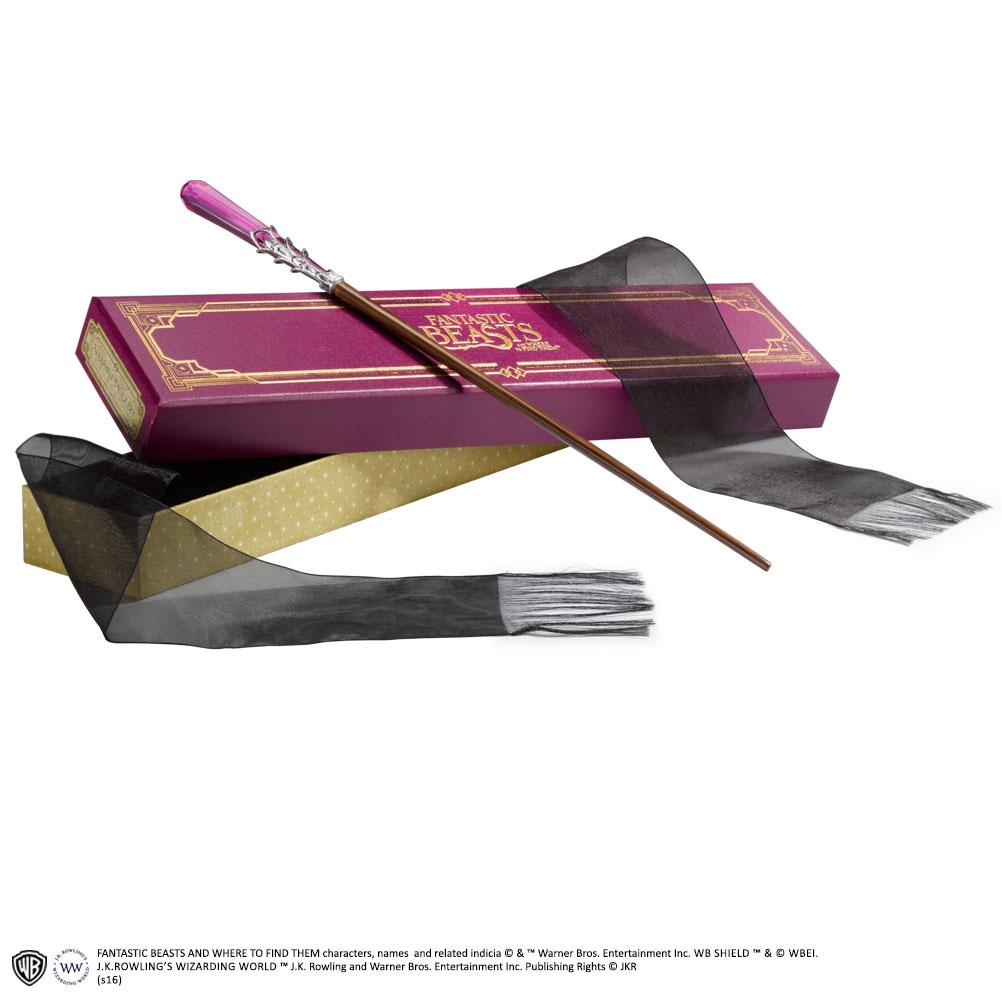 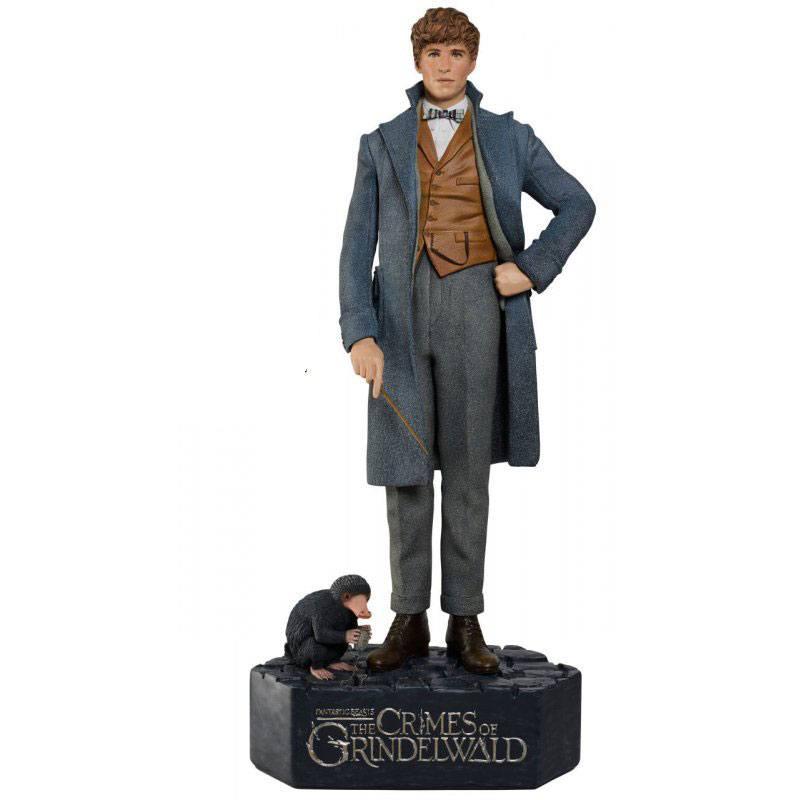