Gamera (1995) from "GAMERA: The Guardian of the Universe" (released in1995) has appeared in DefoReal form! While the figure of Gamera that fought a supersonic duel with Gyaos may be deformed, it still retains the realistic appearance of the creature that is characteristic of Heisei period Gamera! With its fierce gaze locked on the enemy, it truly is the last hope for humanity! You can hold the guardian god Gamera that, graced the start of the Heisei Gamera trilogy, in your hands! 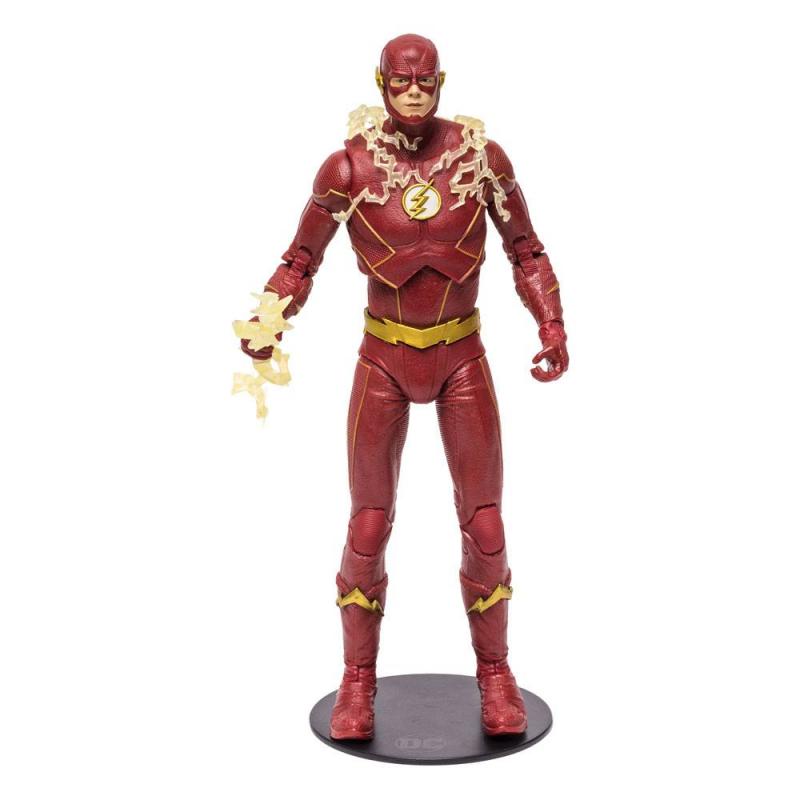 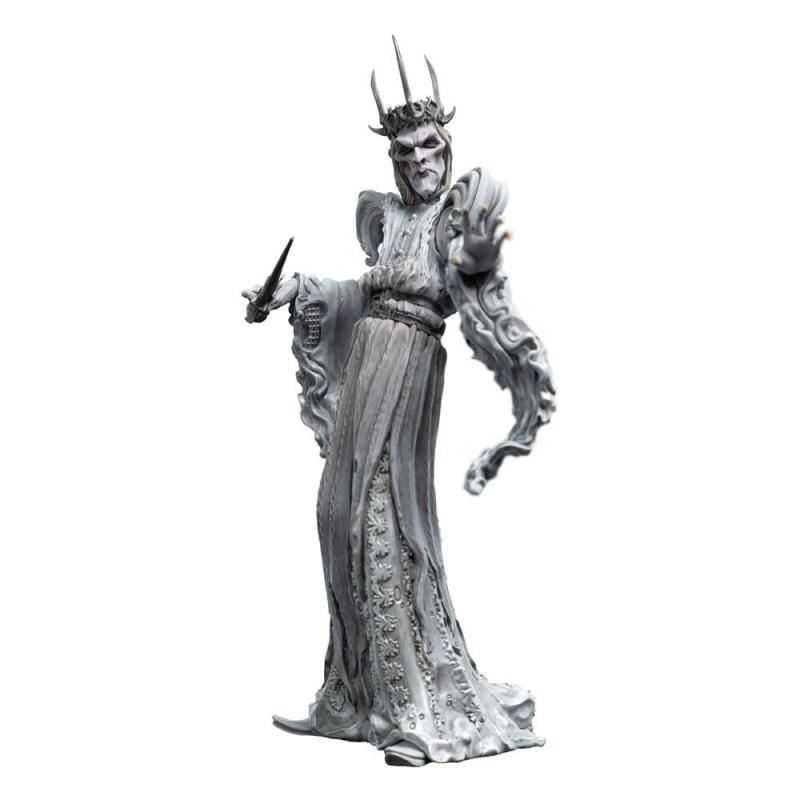 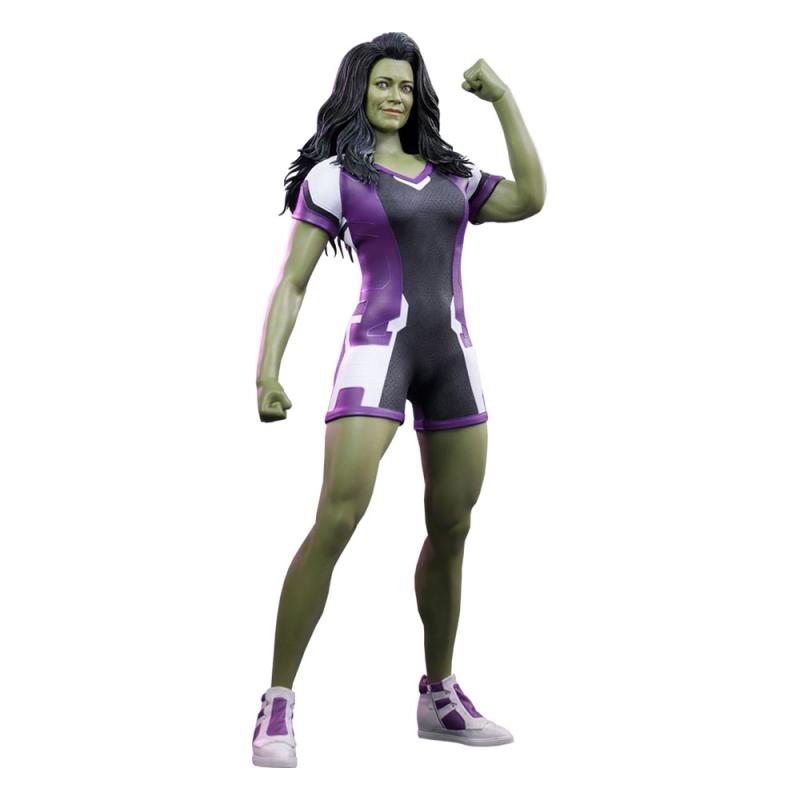 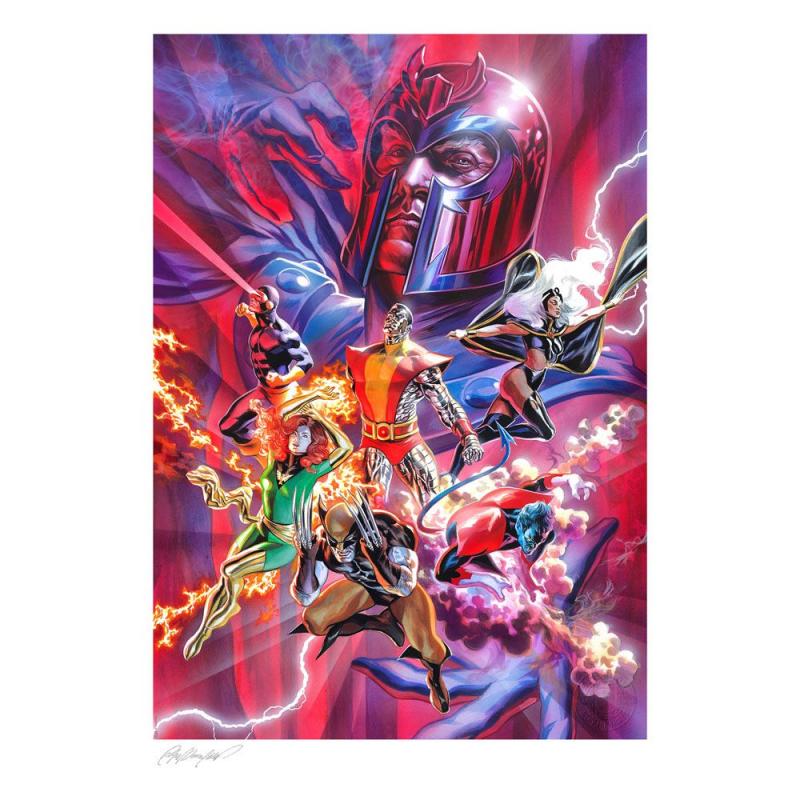 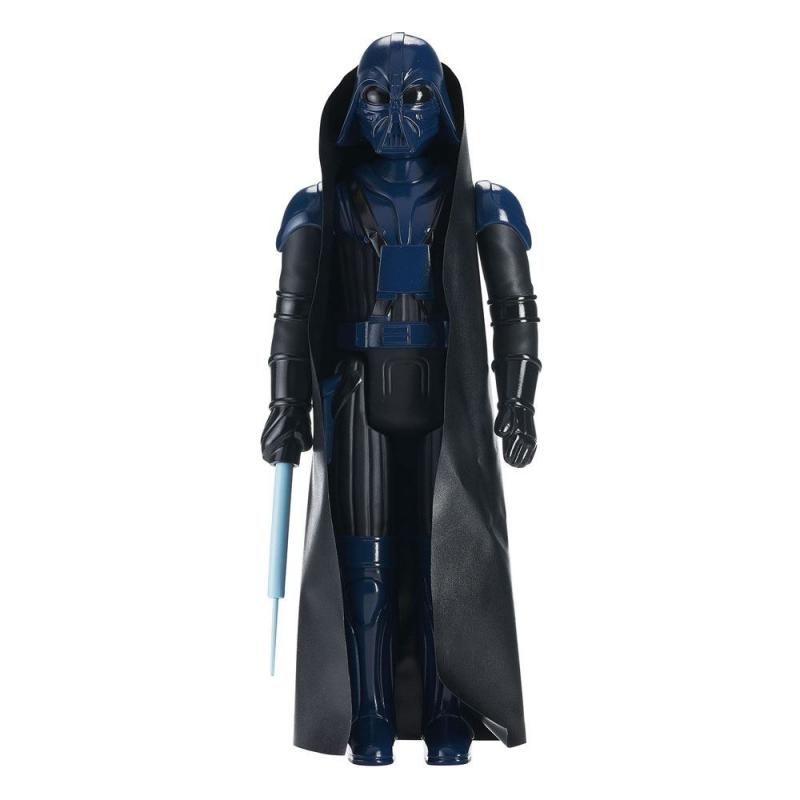