Godzilla 2000: Millennium (released in 1999) was a much-awaited Godzilla film for fans, whose production was announced after a four-year hiatus following the previous installment in the franchise.

Thanks to cooperation from TOHOCo., Ltd., after 22 long years, a replica will finally be released of the famous Maquette that is now revered among Godzilla fans as a masterpiece! The piece was initially conceived during production of the new Godzilla film as a testmodel by Yuji Sakai, who collaborated as a designer on the film! This highly anticipated soft vinyl replica is being produced based on the original clay model created by Yuji Sakai as Real Master Collection Godzilla 2000 Millennium Maquette Replica - Soft Vinyl Version. With Mr. Sakai overseeing the molding and coloring of the replica, the details of the original have been reproduced and extra focus has been given to reducing any sort of wear resulting from the use ofsoft vinyl material. It includes a plate featuring a caption for the model which helps give it a truly majestic aura.

Now is your chance to enjoy this amazingly intricate and timeless model! Modeled and produced by Yuji Sakai Planningcoordinator: SAKAI YUJI Zokei Kobo 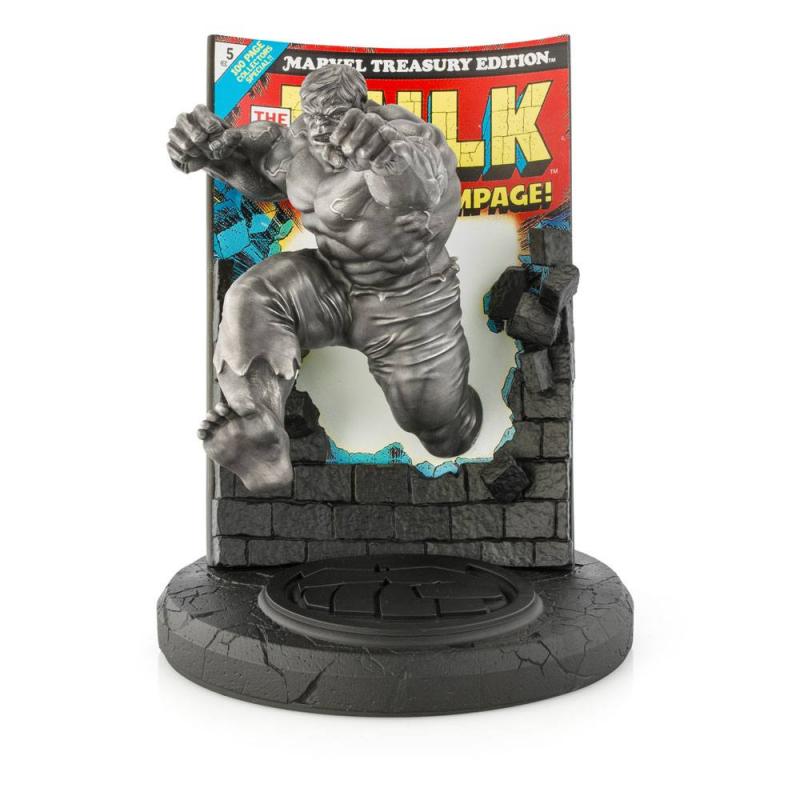 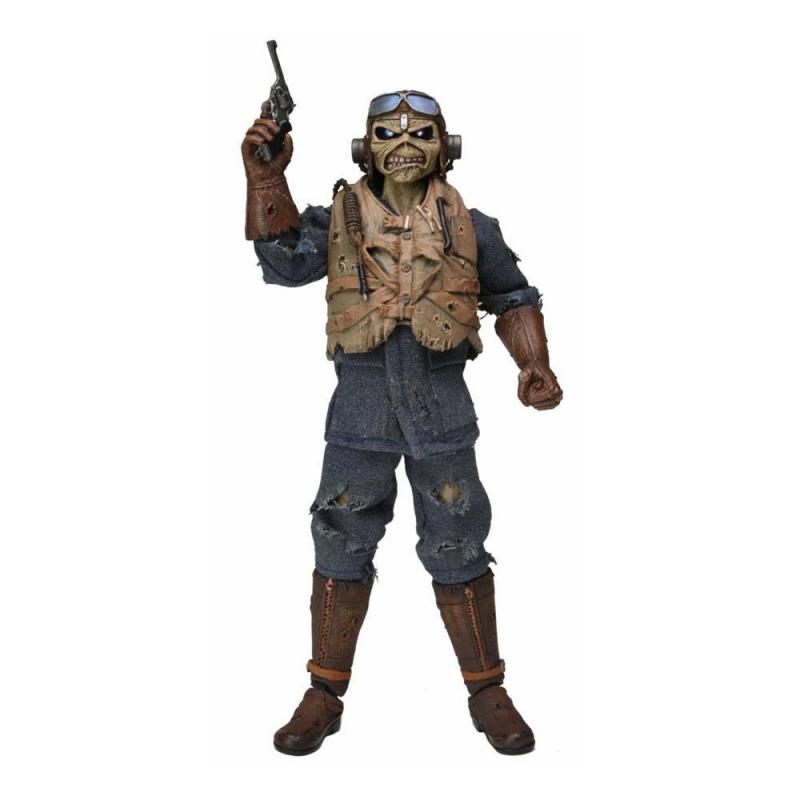 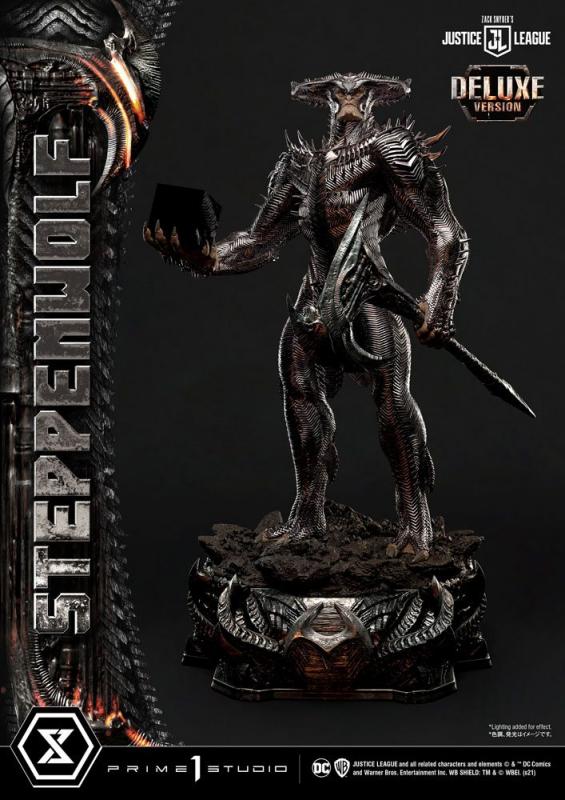 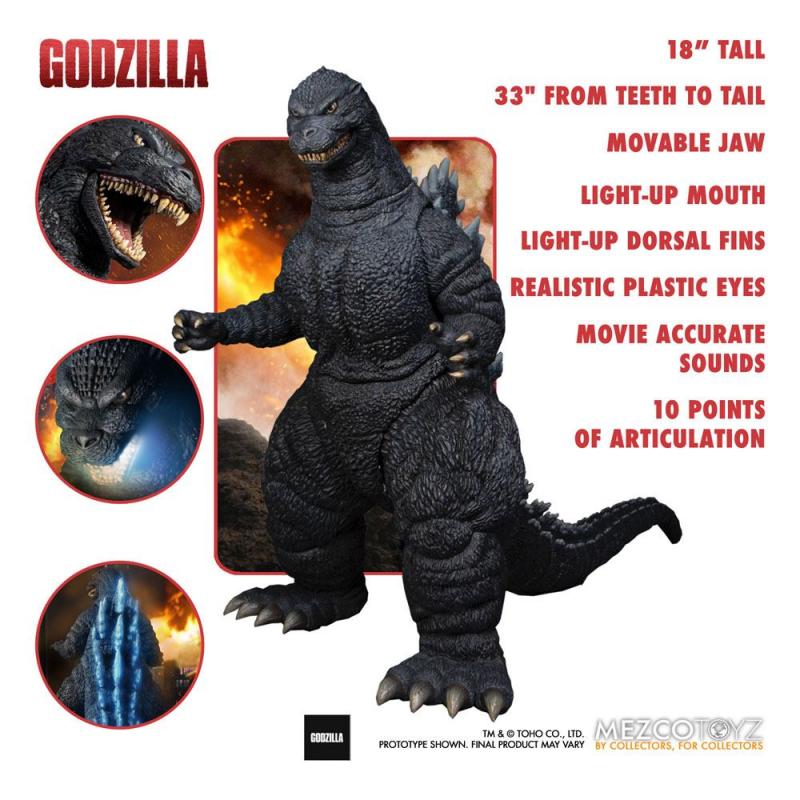