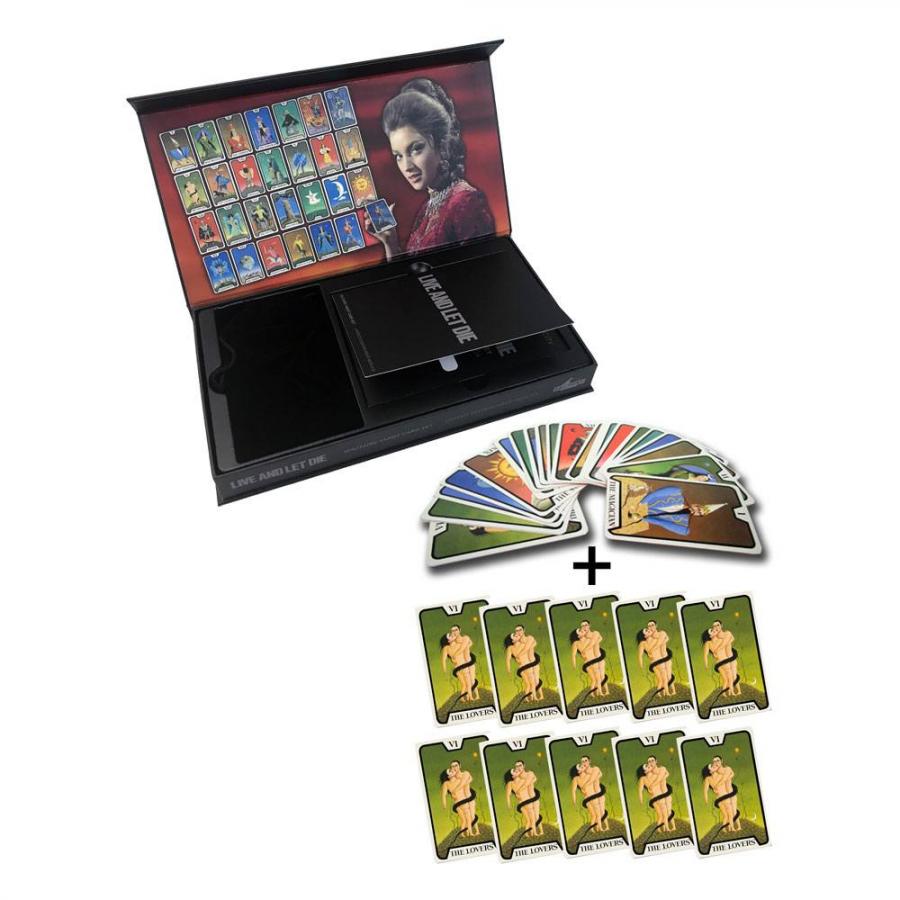 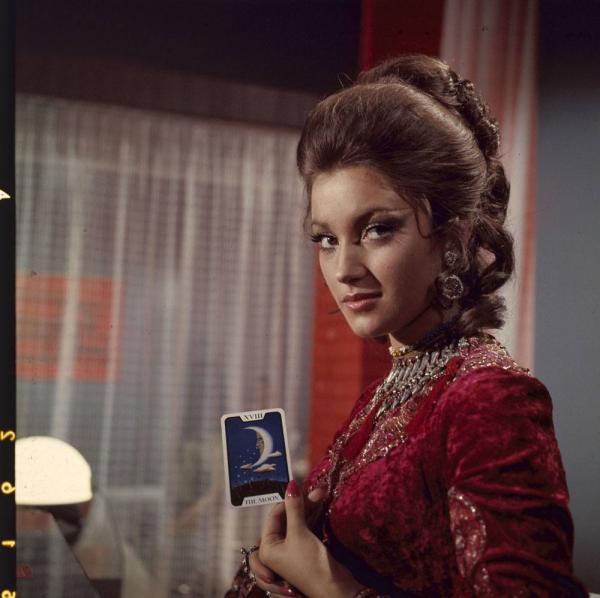 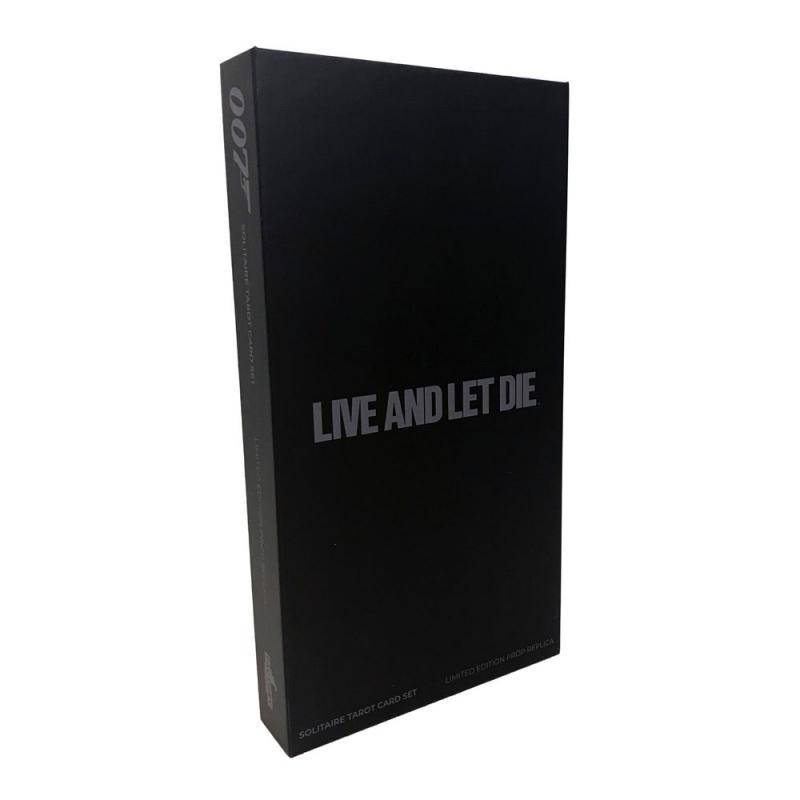 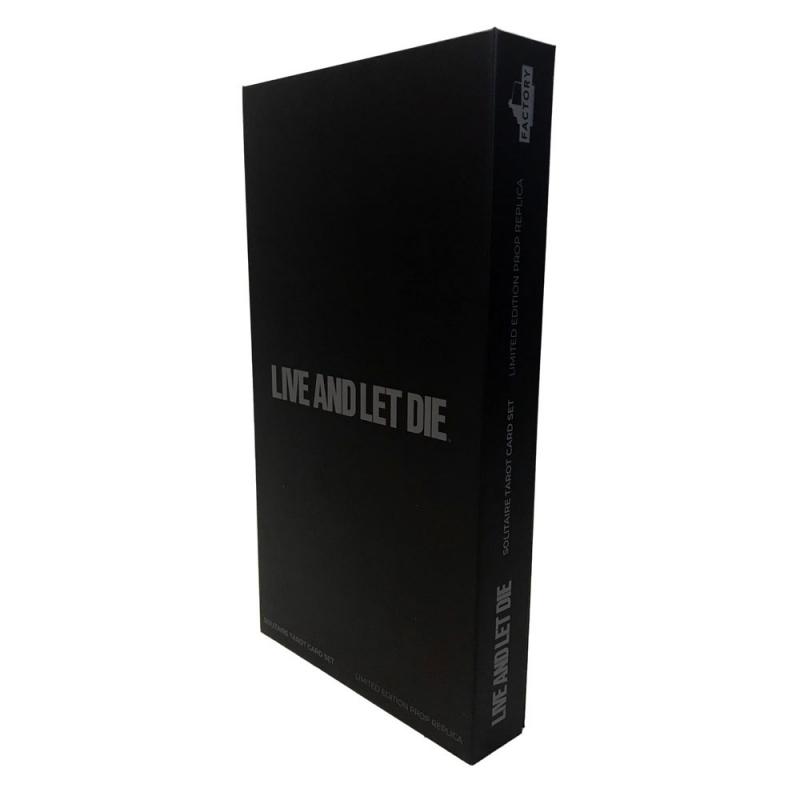 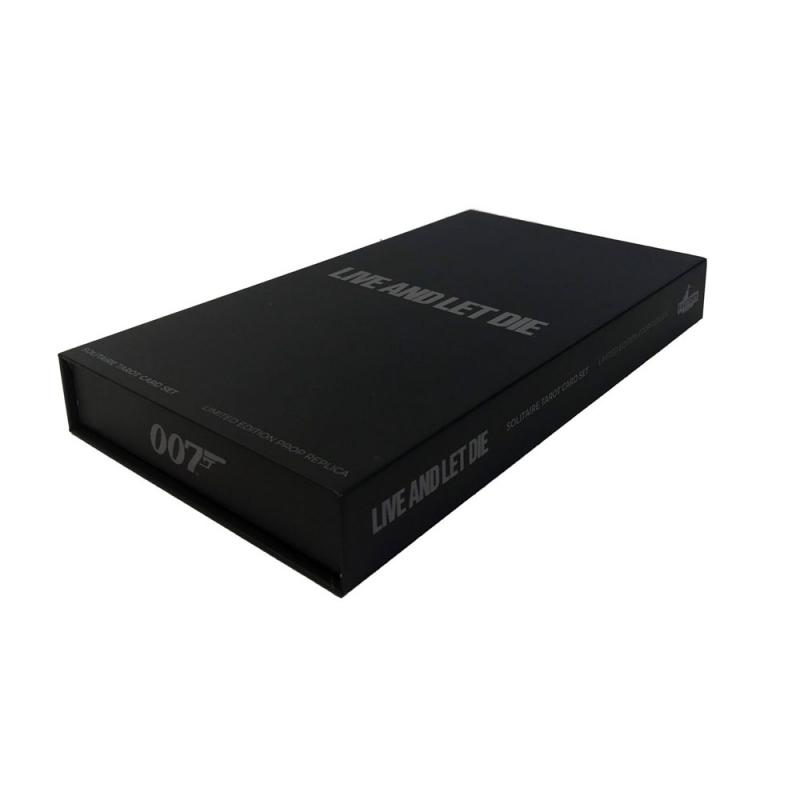 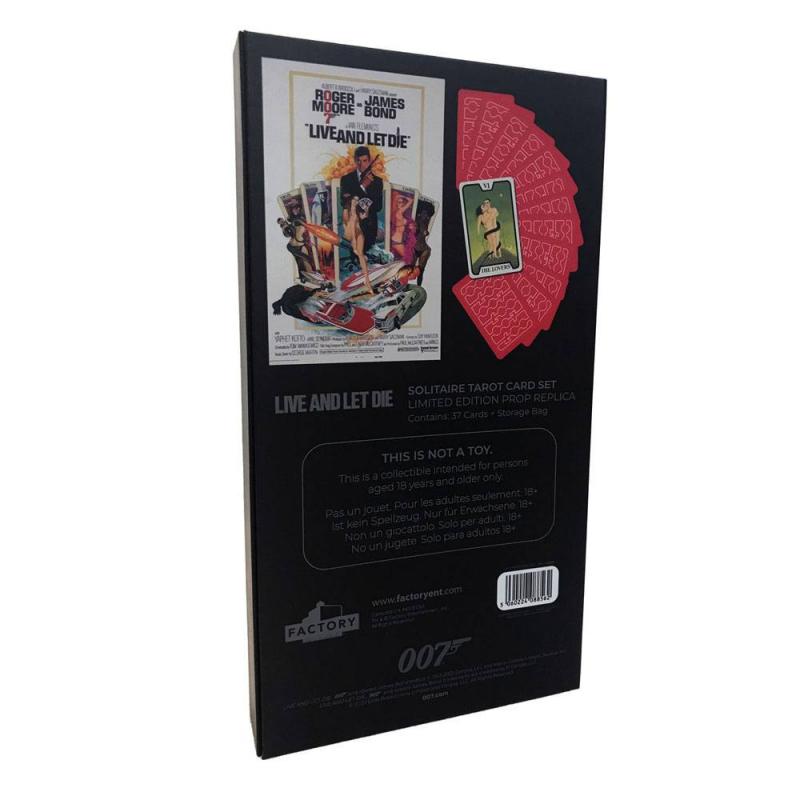 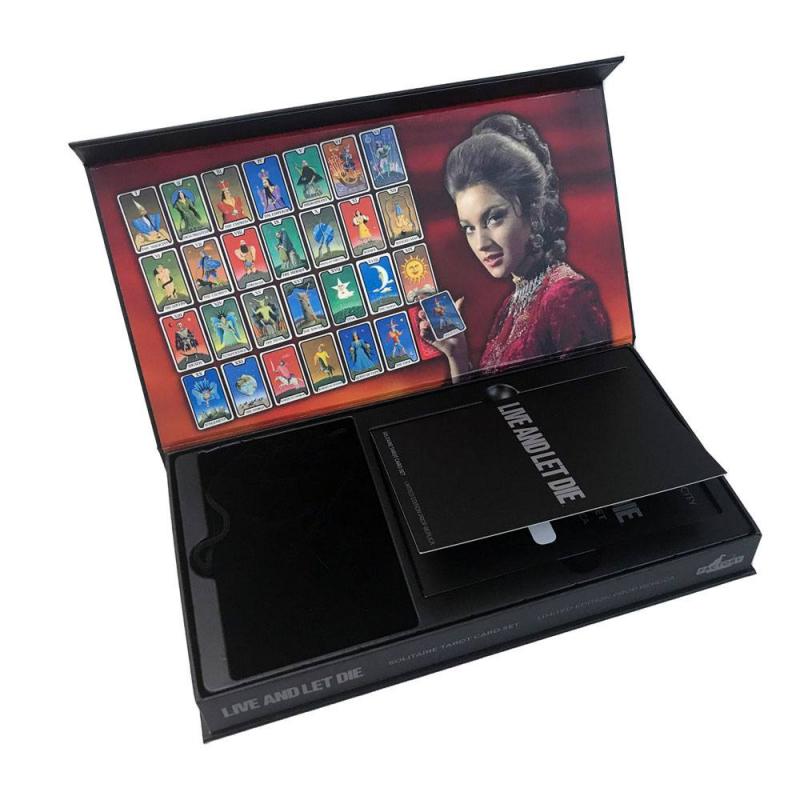 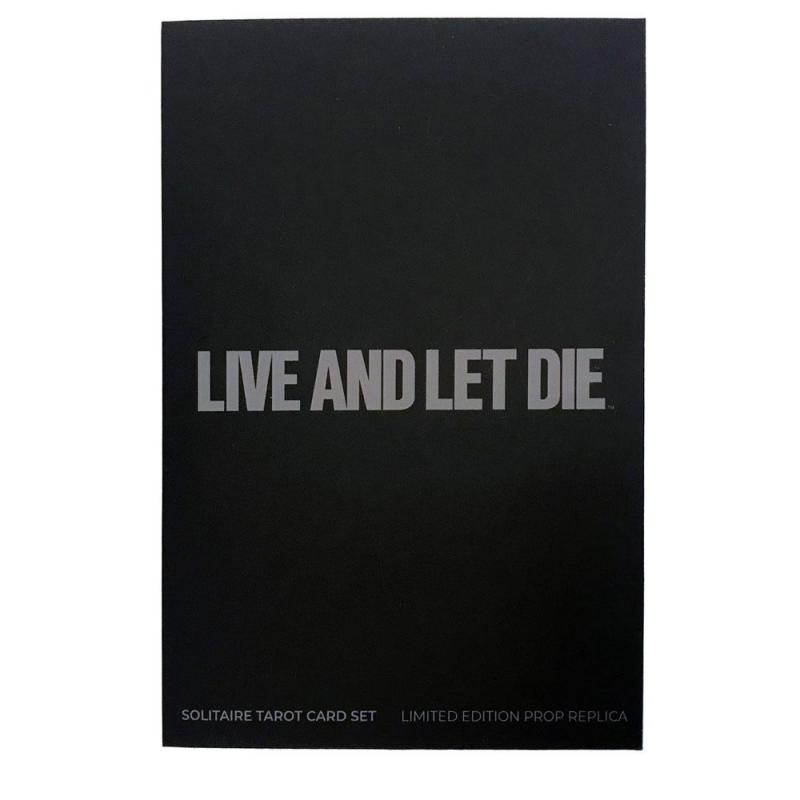 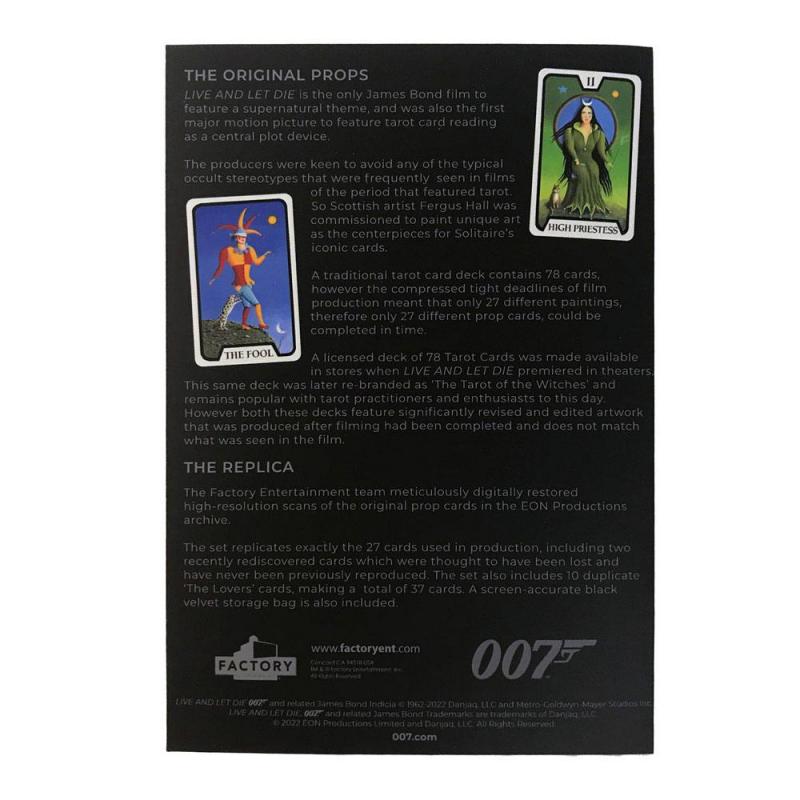 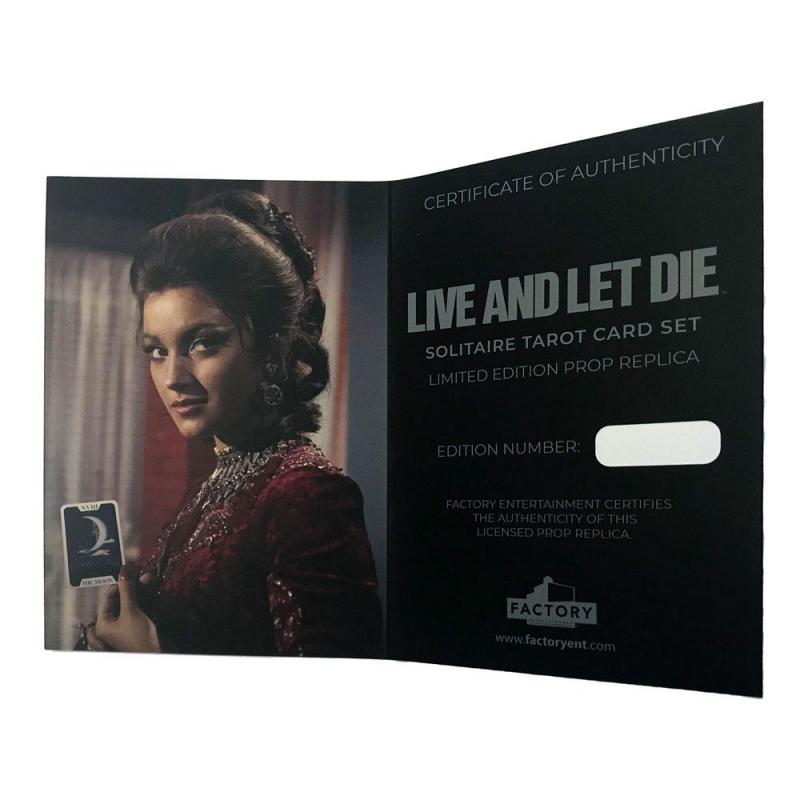 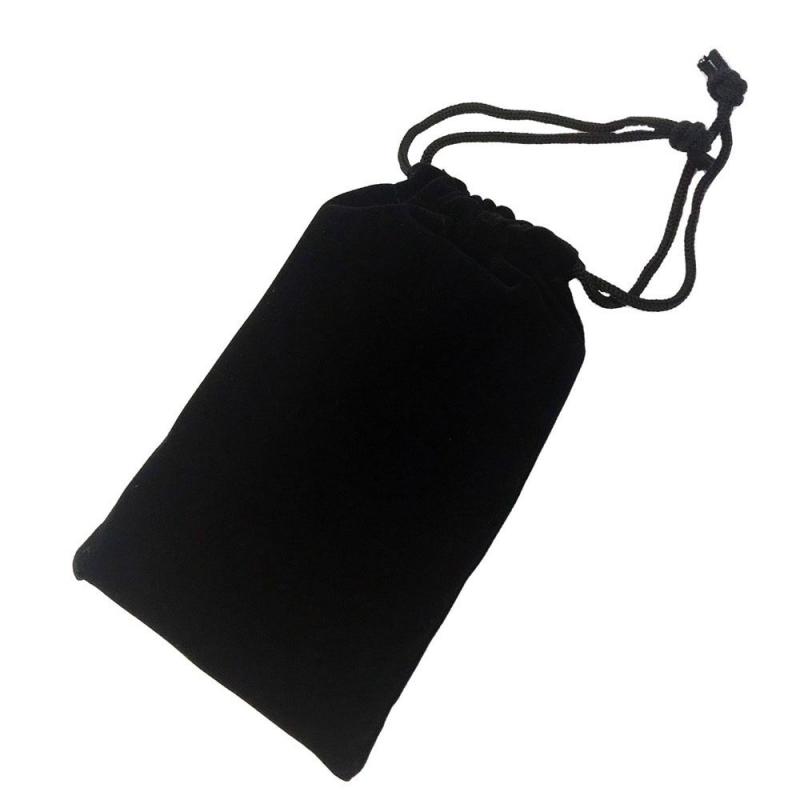 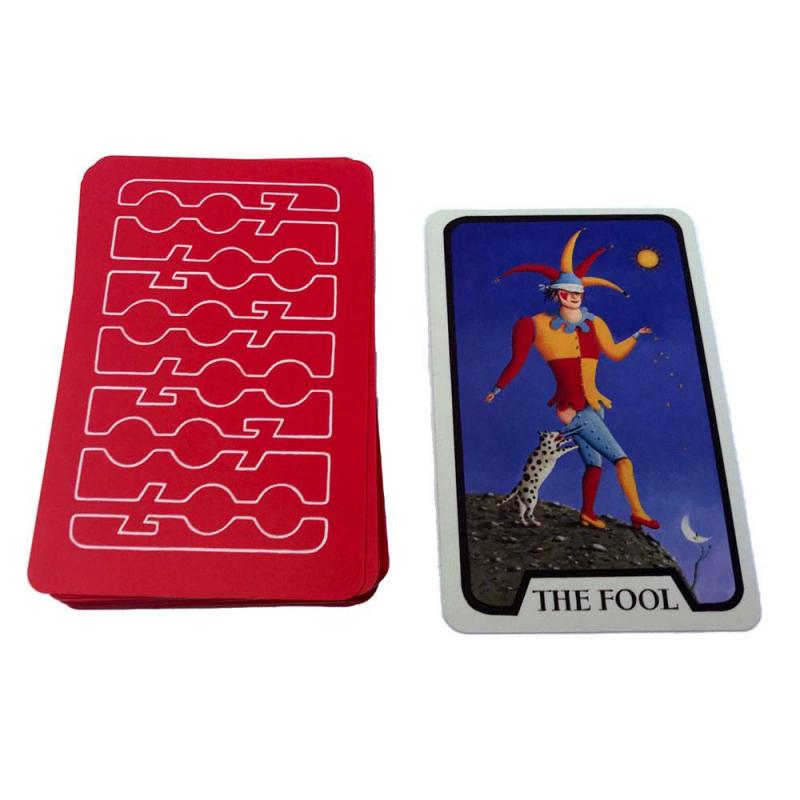 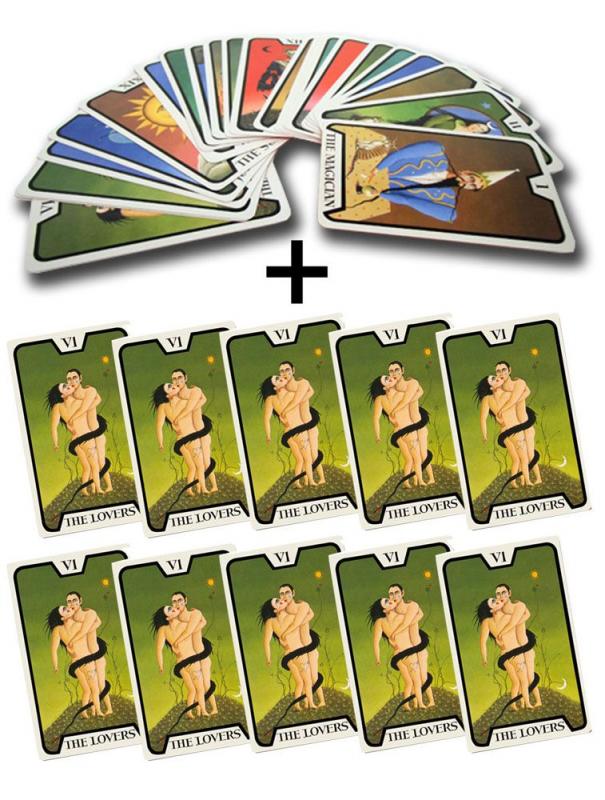 Live And Let Die is the only James Bond film to feature a supernatural theme and was also the first major motion picture to feature tarot card reading as a central plot device.

The producers were keen to avoid any of the typical occult stereotypes that were frequently seen in films of the period that featured tarot. So Scottish artist Fergus Hall was commissioned to paint unique art as the centerpieces for Solitaire's iconic cards.

A licensed deck of 78 Tarot Cards was made available in stores when Live And Let Die premiered in theaters. This same deck was later re-branded as 'The Tarot of the Witches' and remains popular with tarot practitioners and enthusiasts to this day. However, both these decks feature significantly revised and edited artwork that was produced after filming had been completed and does not match what was seen in the film.

This set replicates exactly the 27 cards used in production, including two recently rediscovered cards which were thought to have been lost and have never been previously reproduced. The set also includes 10 duplicate 'The Lovers' cards, making a total of 37 cards in each set.

Each card is printed on heavyweight playing card-stock and features a stylized 007 motif pattern on the reverse. Presented in a stylish gift box, with a magnetic closure. Each set includes an individually numbered COA booklet and a screen-accurate black velvet storage bag. 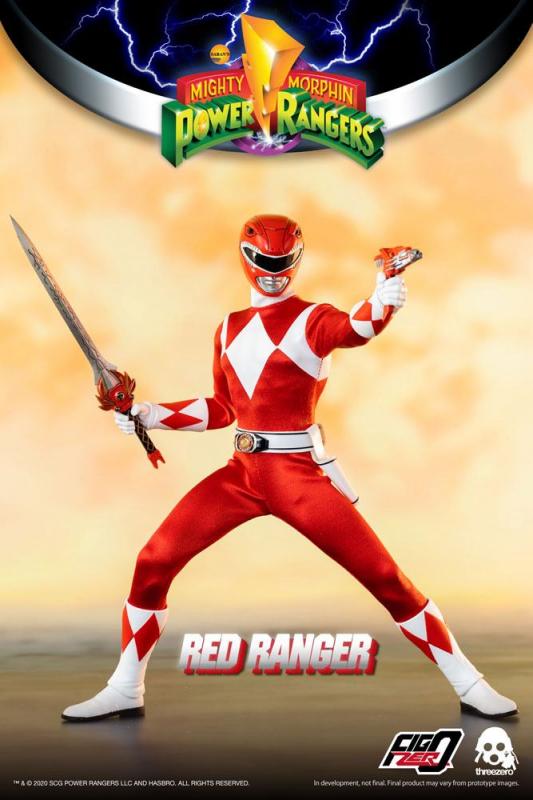 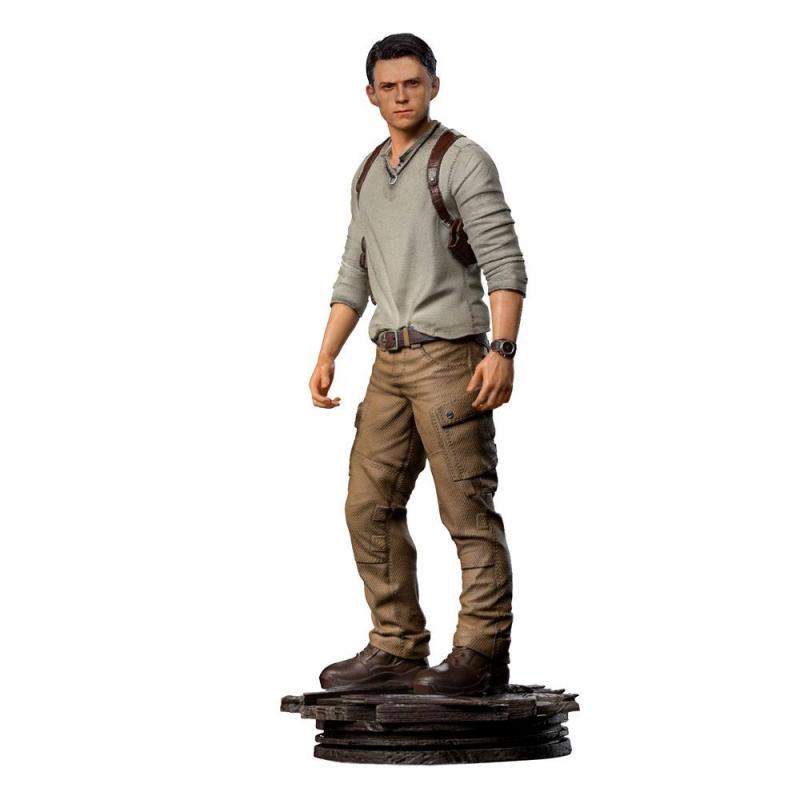 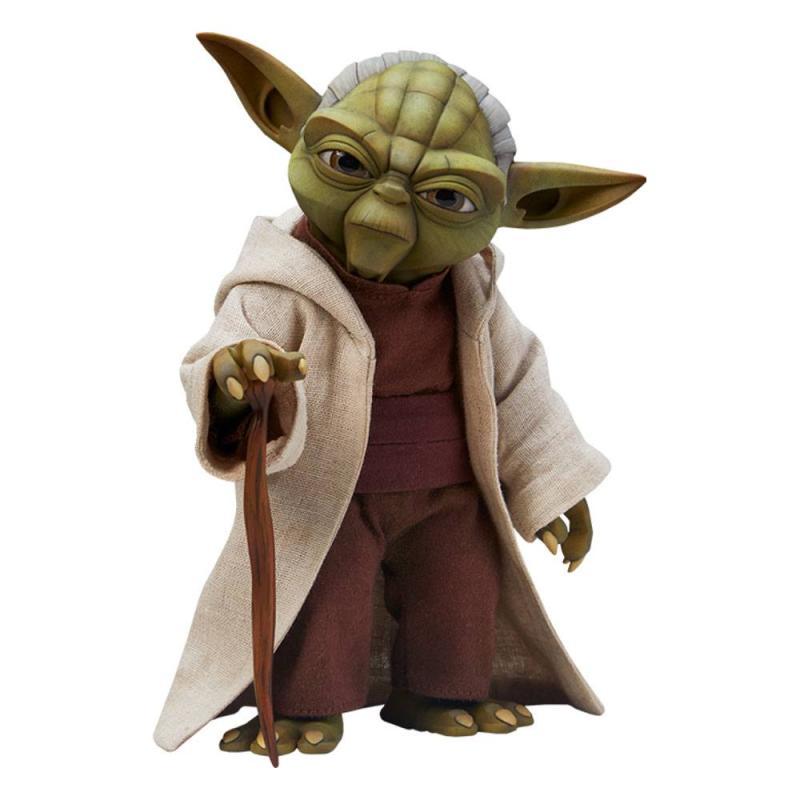 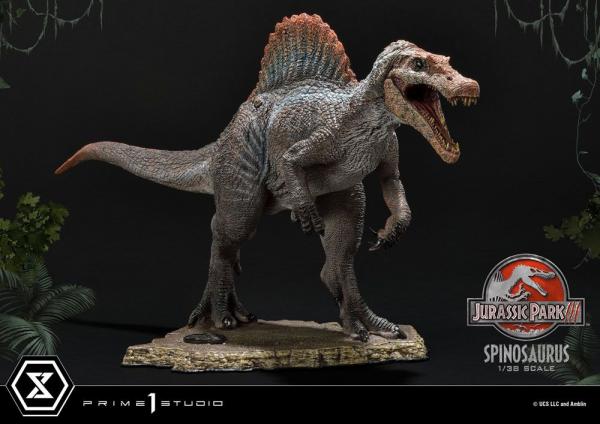 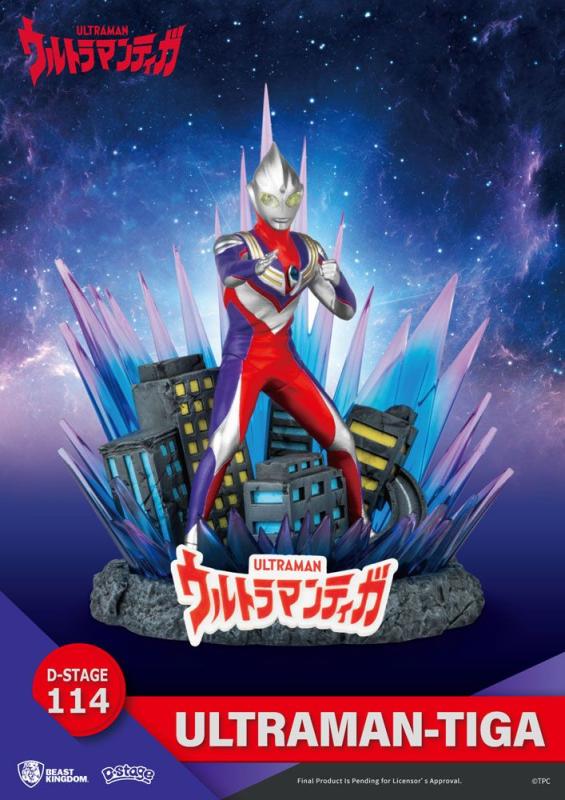