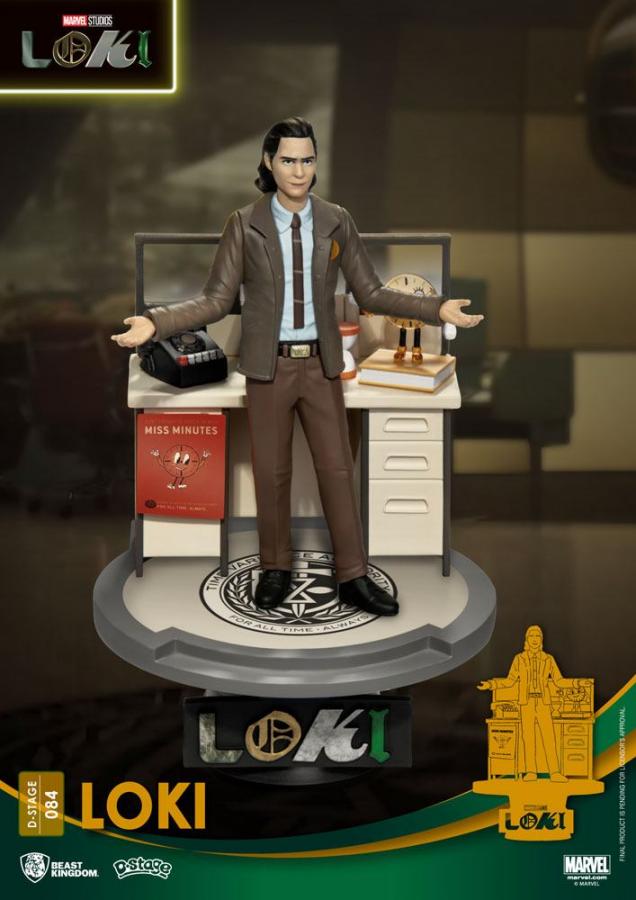 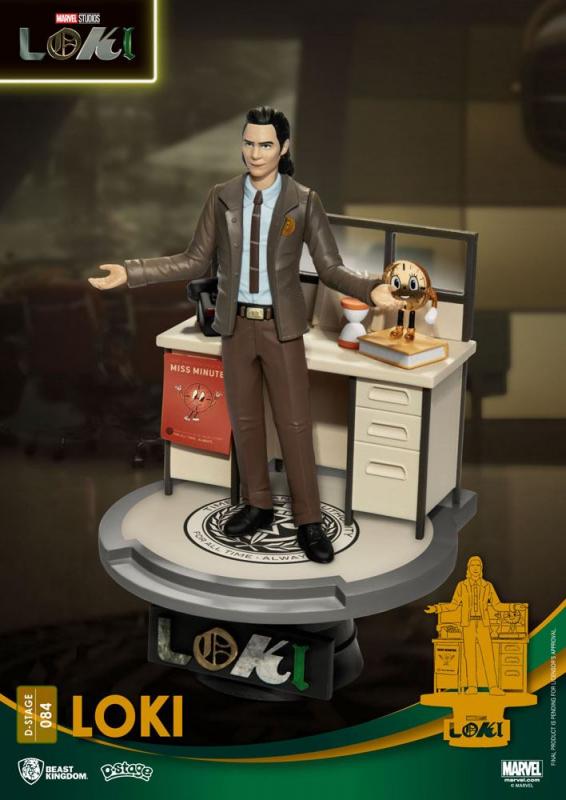 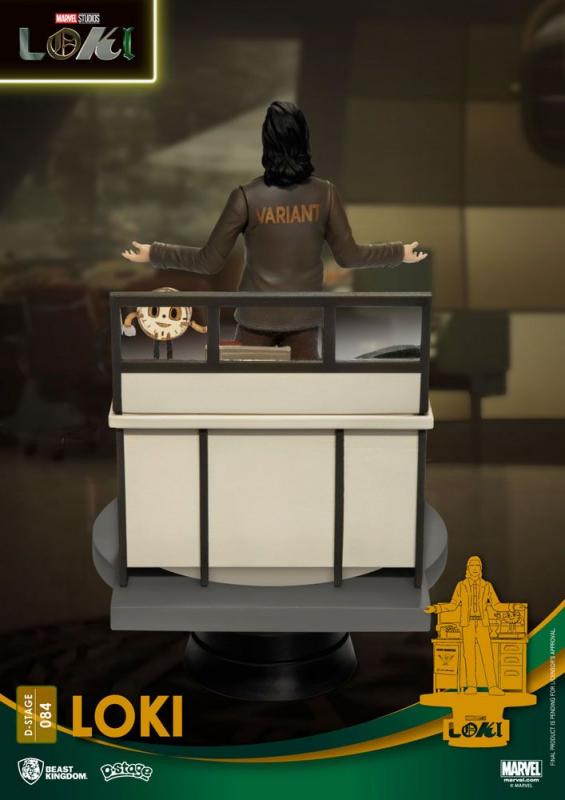 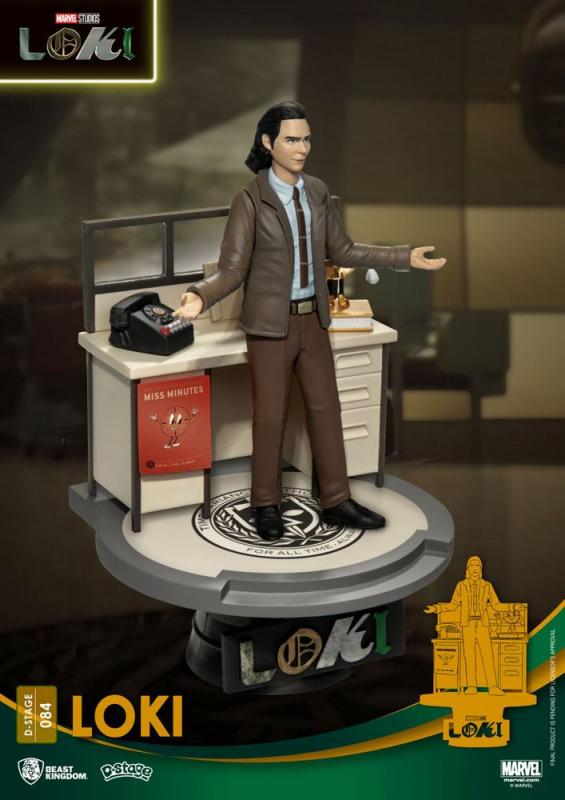 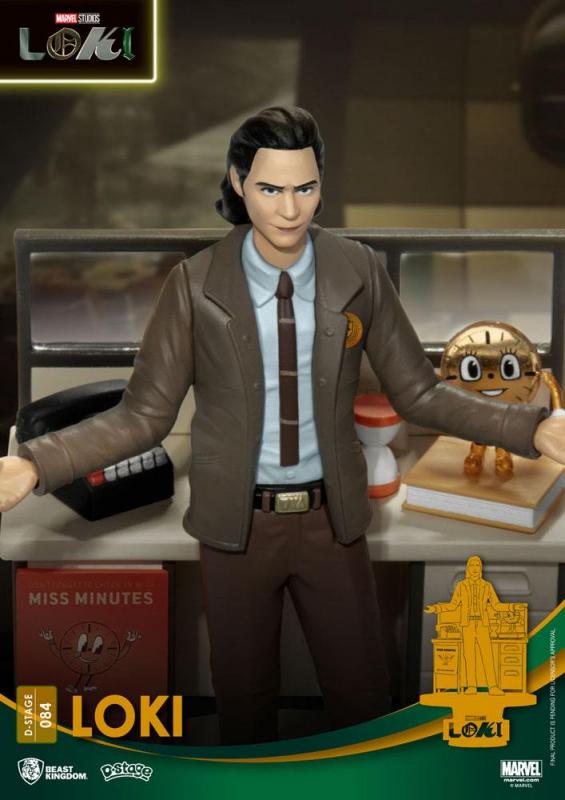 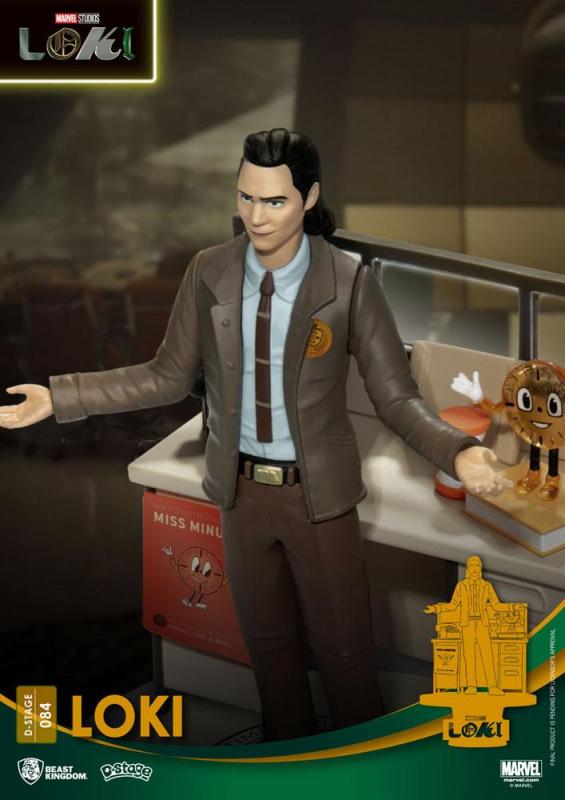 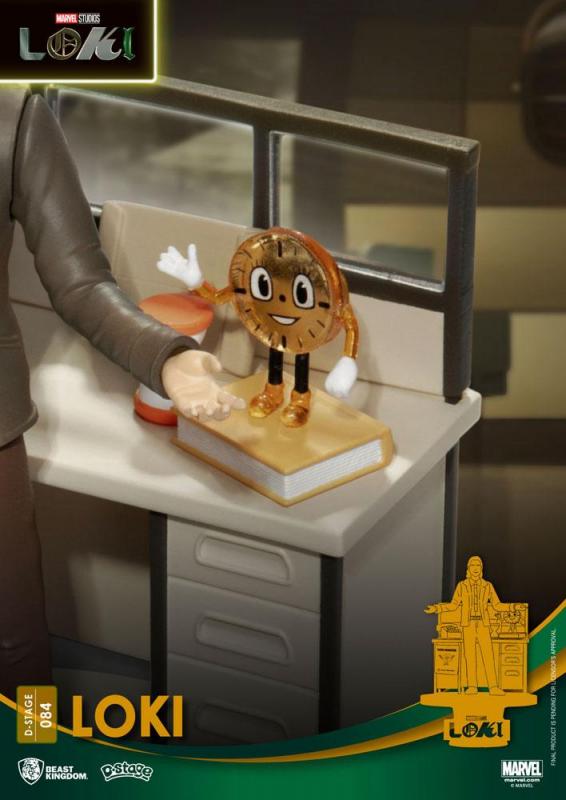 Taking advantage of the chaos during the Avengers Endgame Tesseract heist, Loki for a brief period manages to steal the 'Space Stone' for himself before he is arrested by the Time Keepers!
In order to corporate with the administration and avoid their elimination, Loki is ready to repair the timeline and bring back stability to the universe! Originally launched as one of the main antagonist of the Avengers, and Thor's adopted brother, Loki is a character filled with humor and mystery.
Beast Kingdom's 'Entertainment Experience Brand' introduces the Loki character from the TV series in a 360-degree diorama filled with easter-eggs and details from the offices of the "Time Variance Authority". 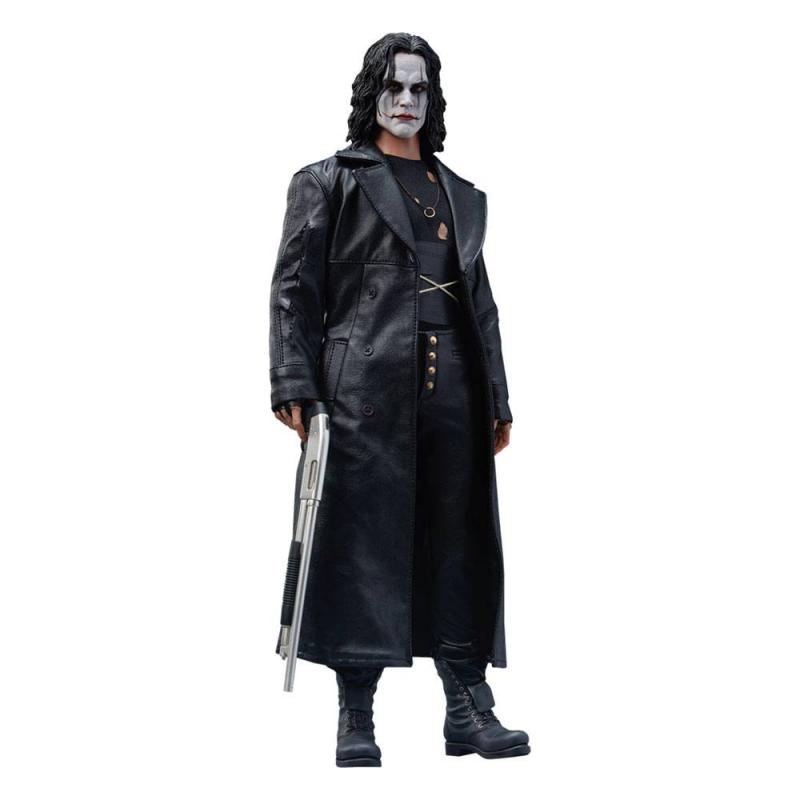 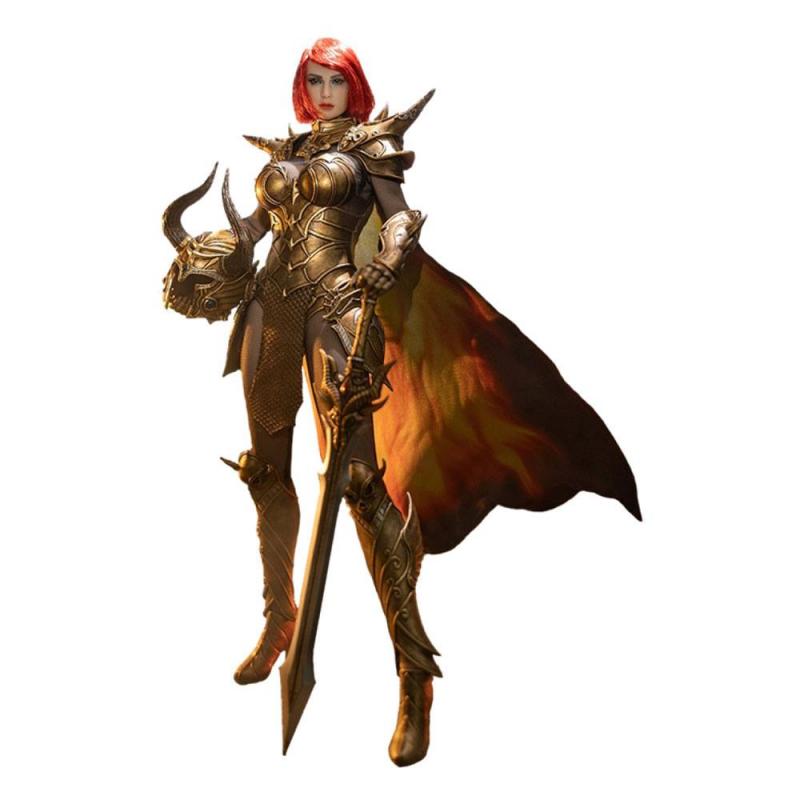