From The Boys, the hit TV adaptation of the popular comic book series!

Homelander, the leader of The Seven, has the face of a movie star and the powers of a god, but even gods have secrets... This 7? scale action figure featured a detailed replica of the screen costume that includes a soft goods cape, and comes with interchangeable heads and hands, plus eye blast effect. Collector-friendly window box packaging with opening front panel. 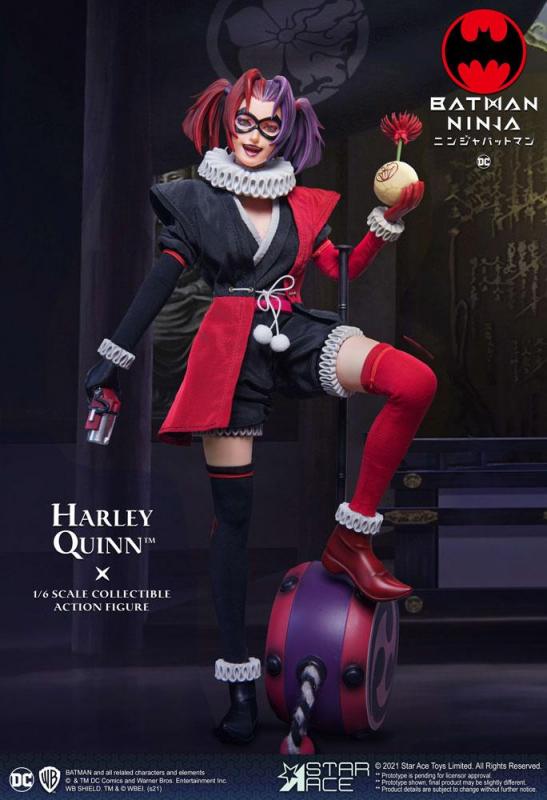 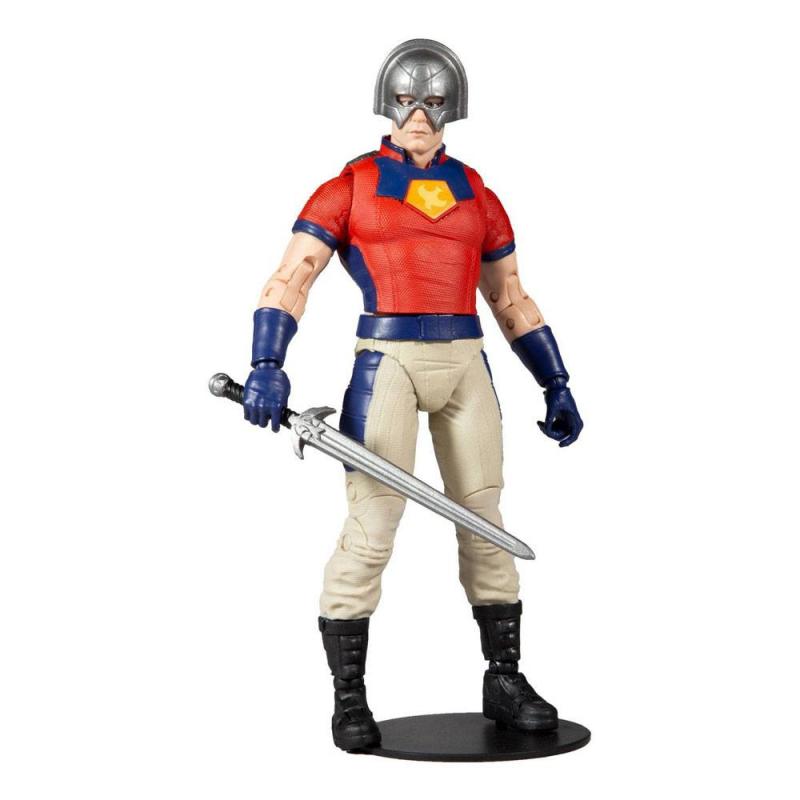 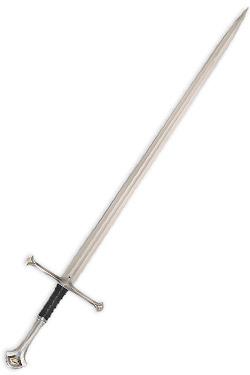 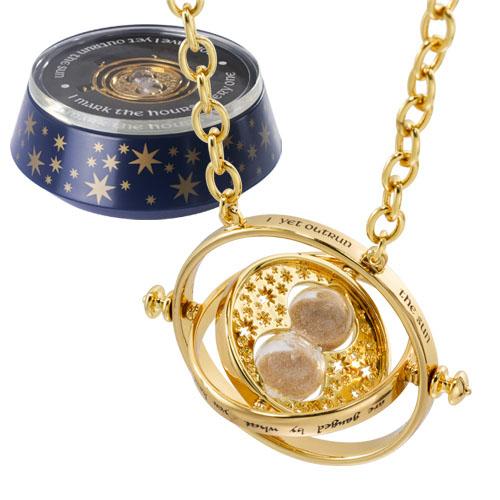