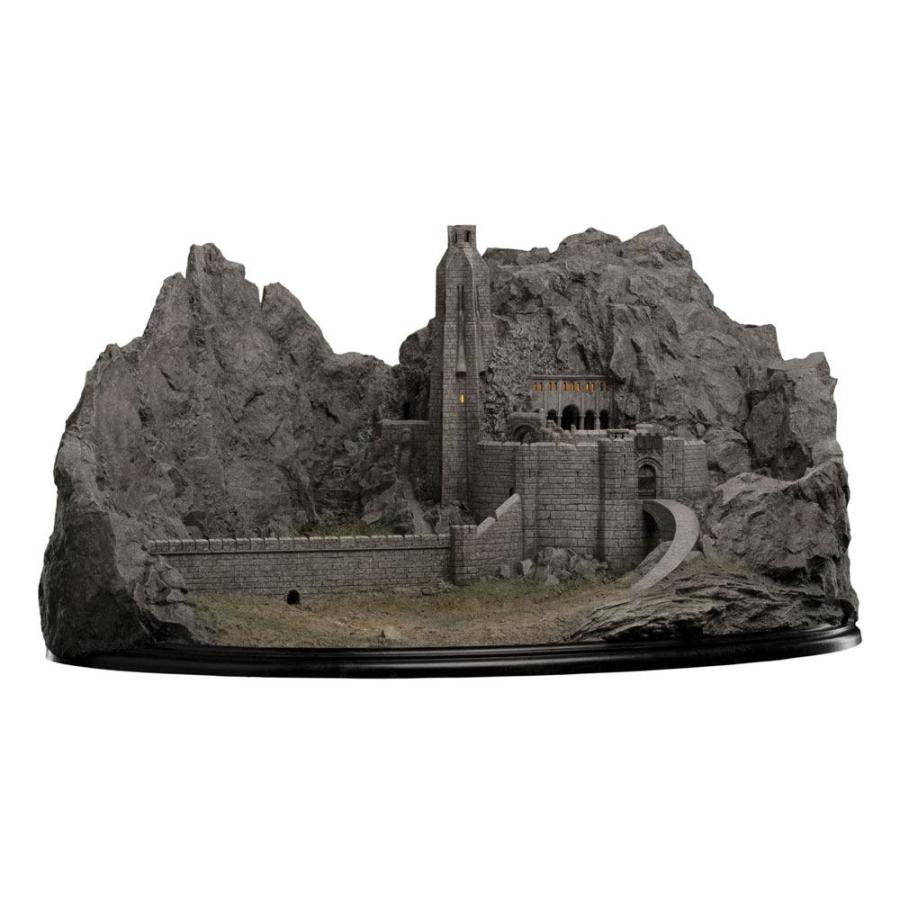 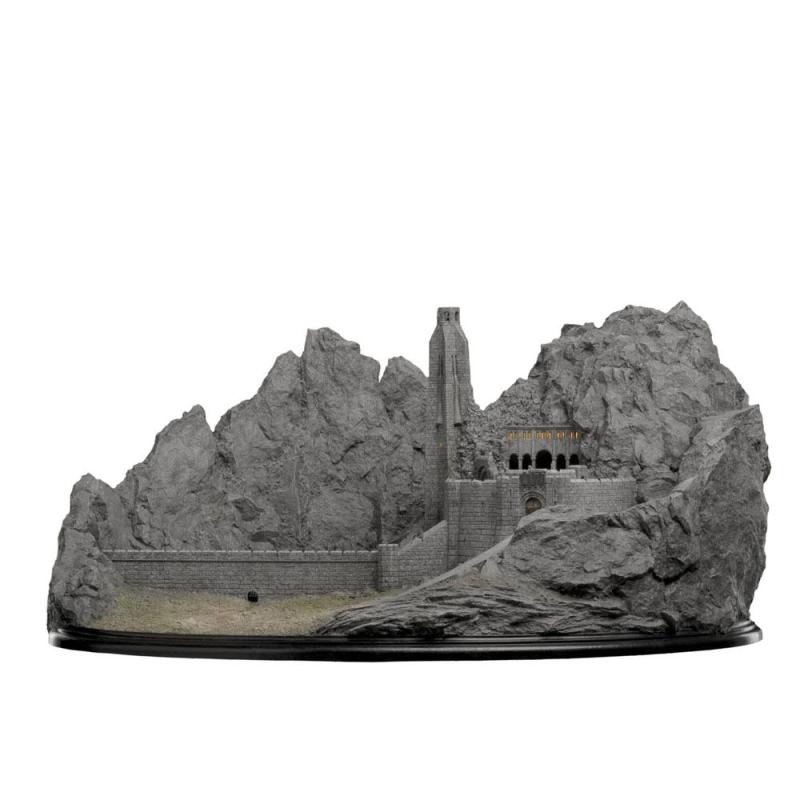 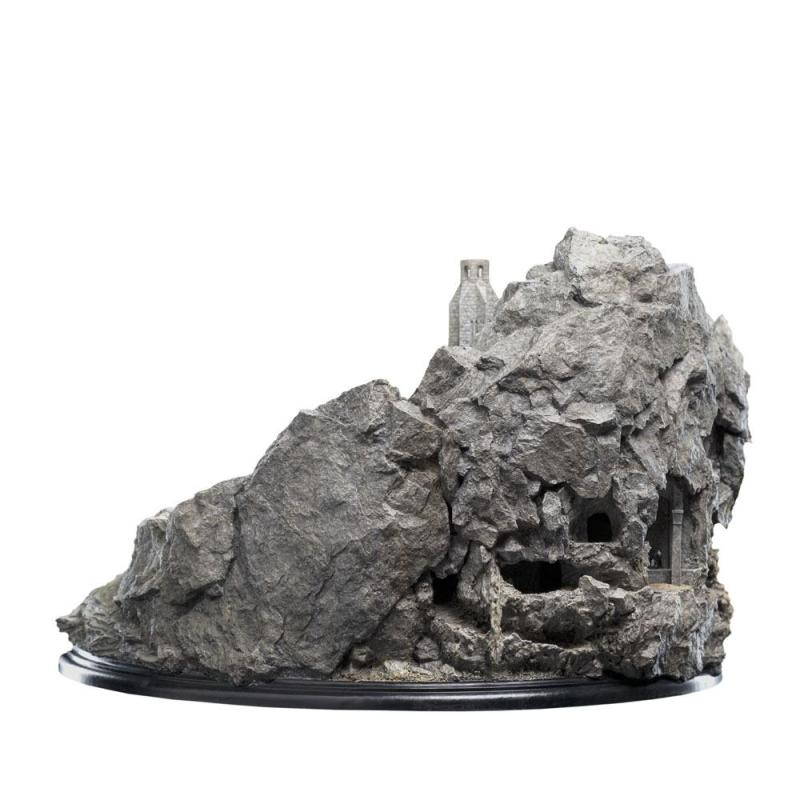 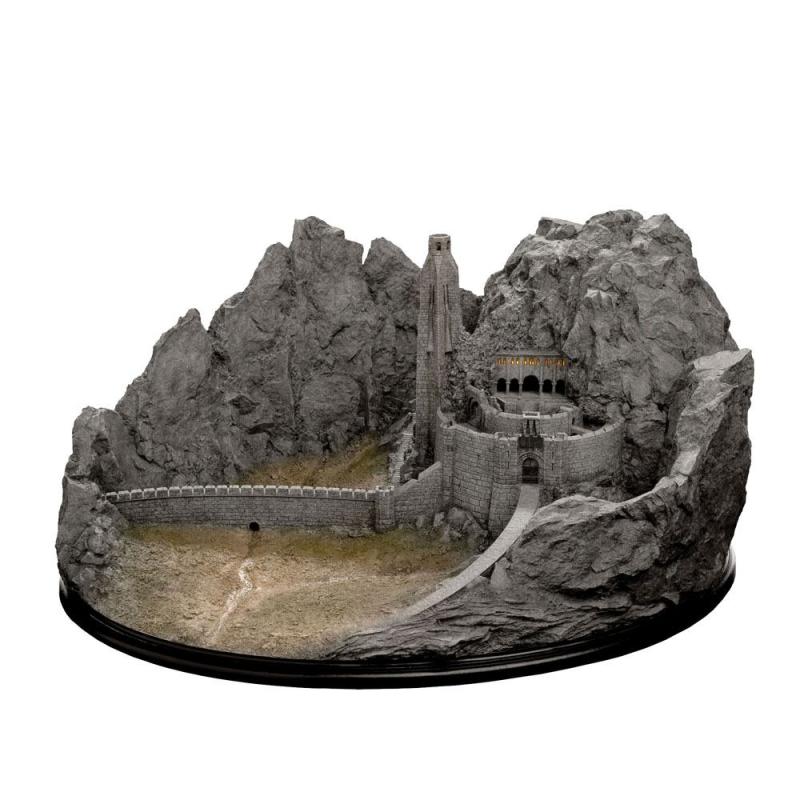 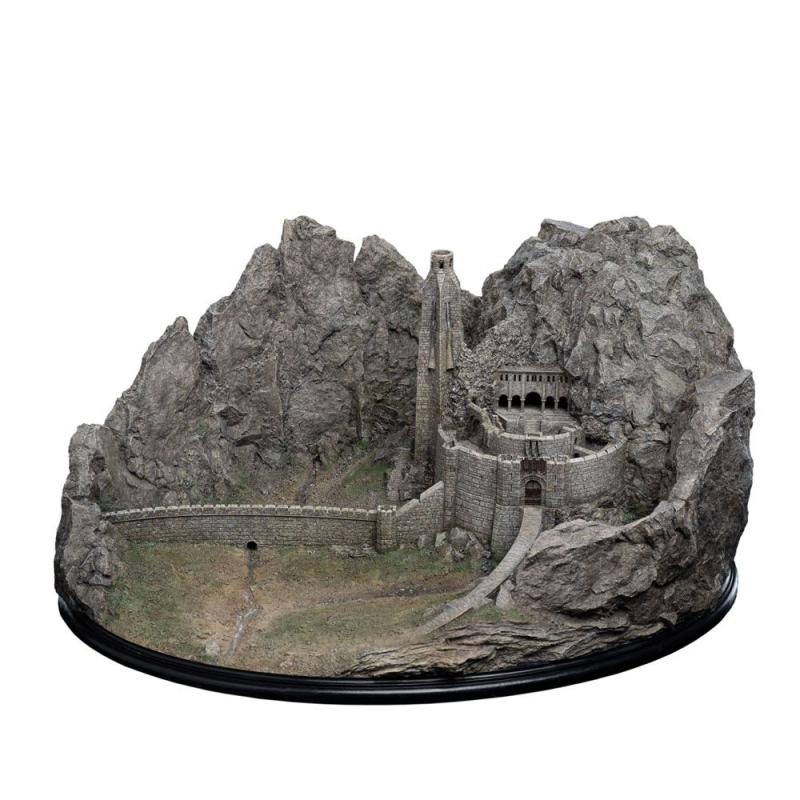 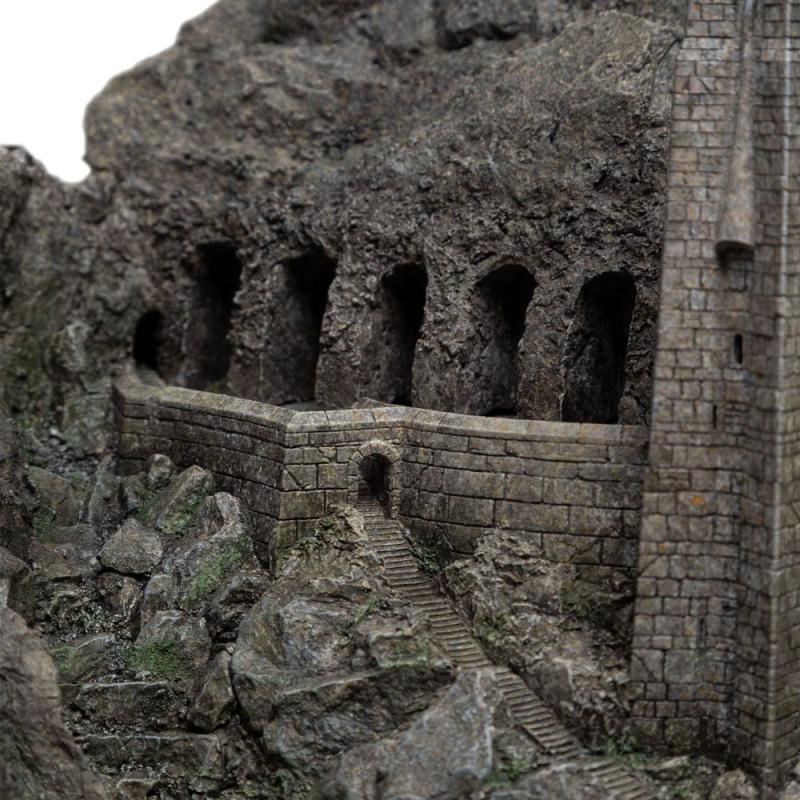 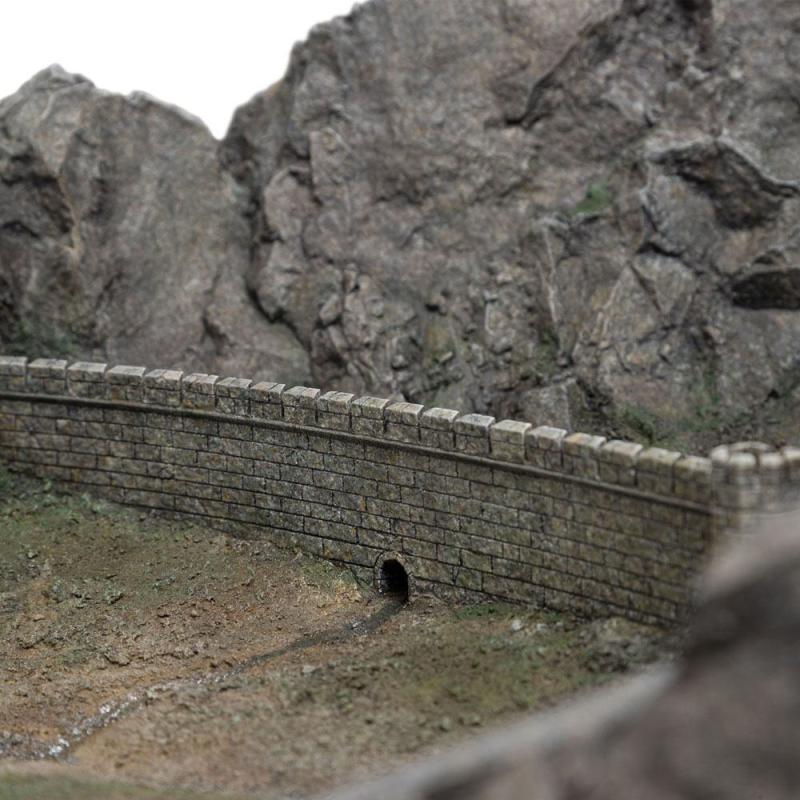 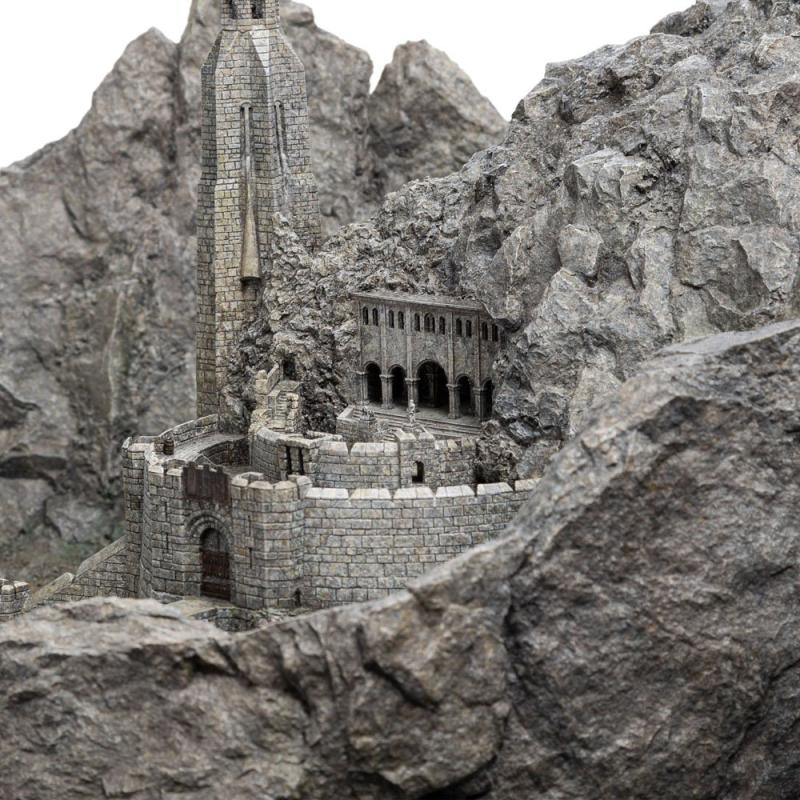 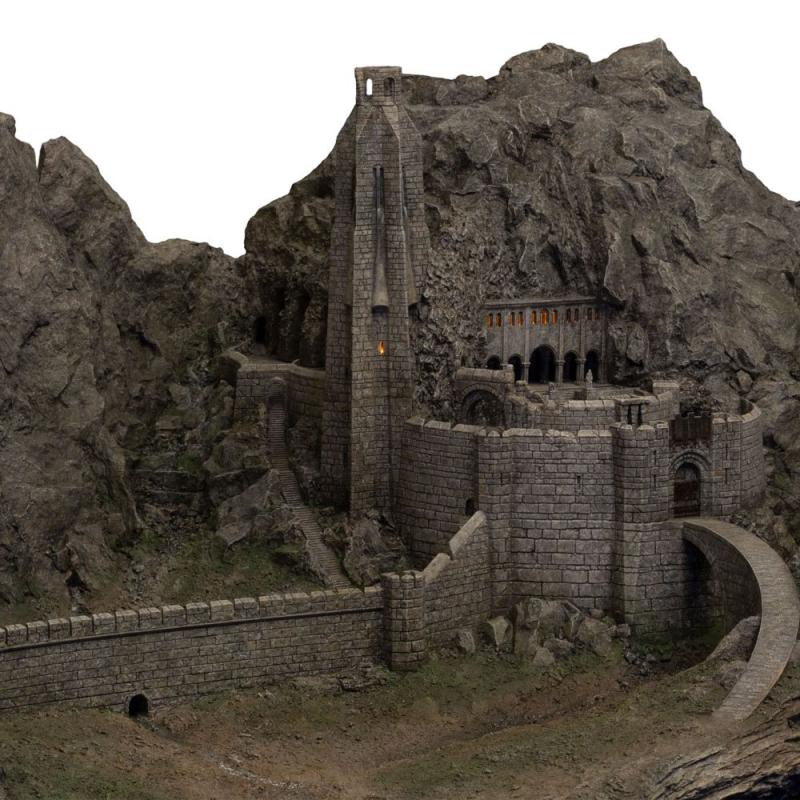 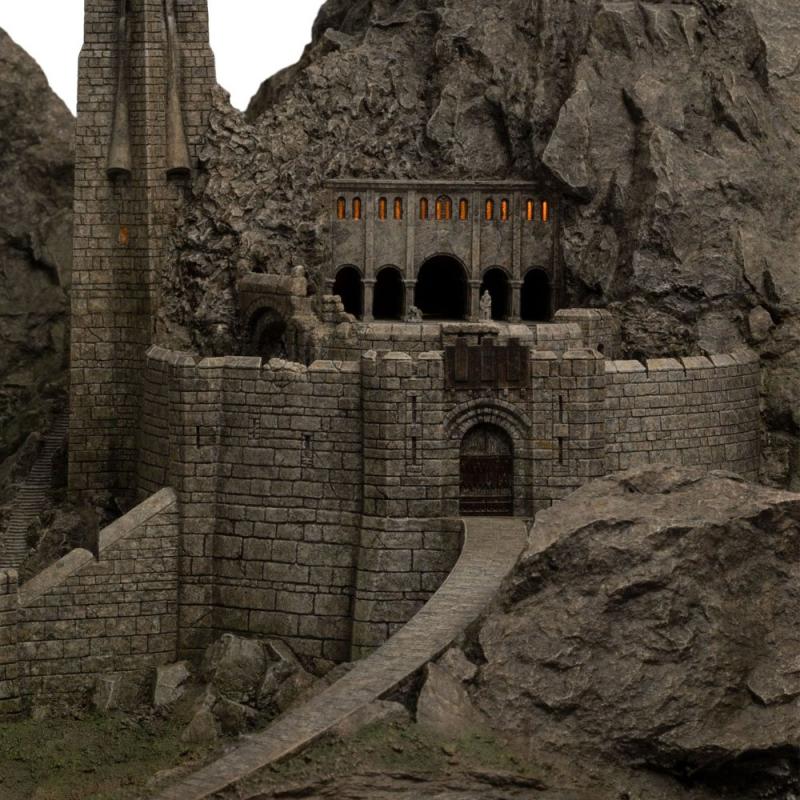 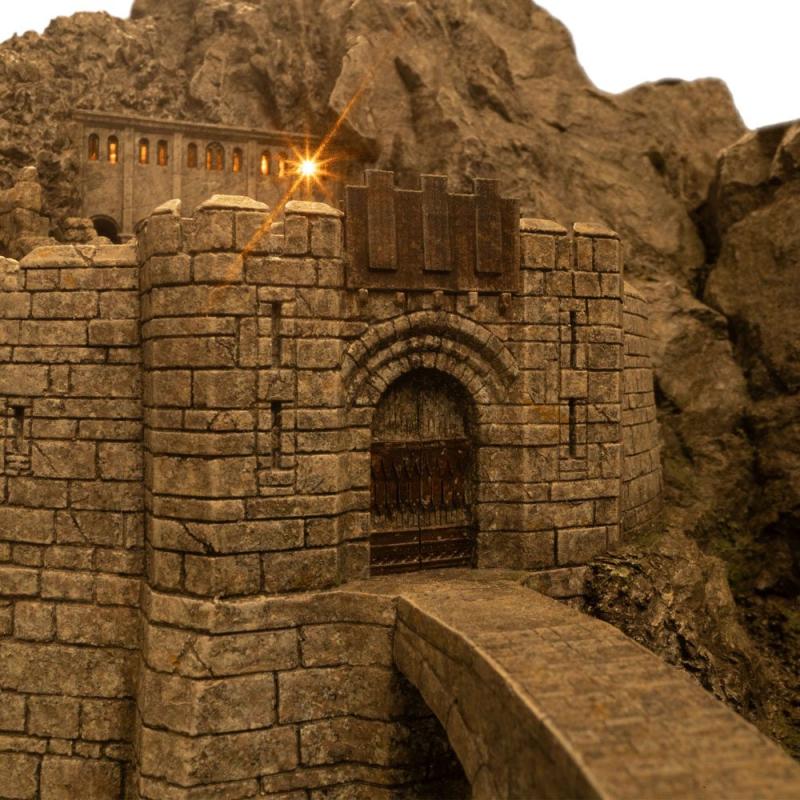 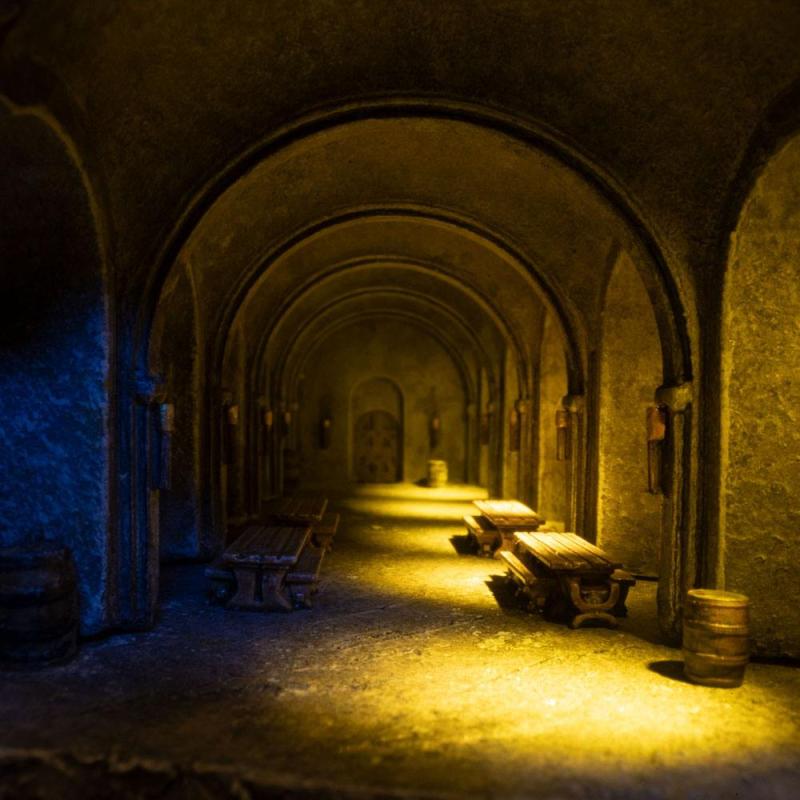 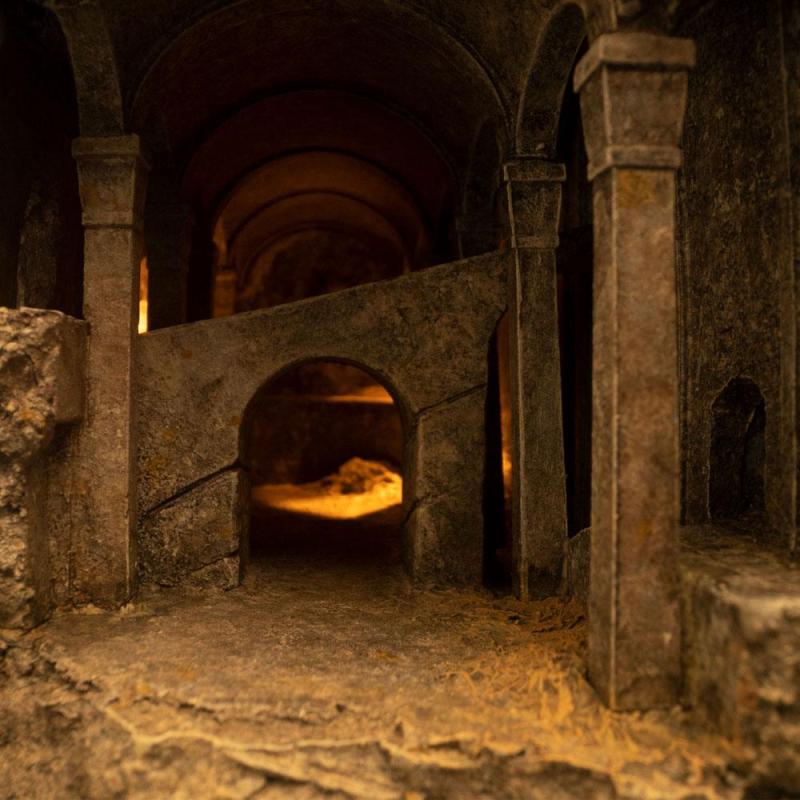 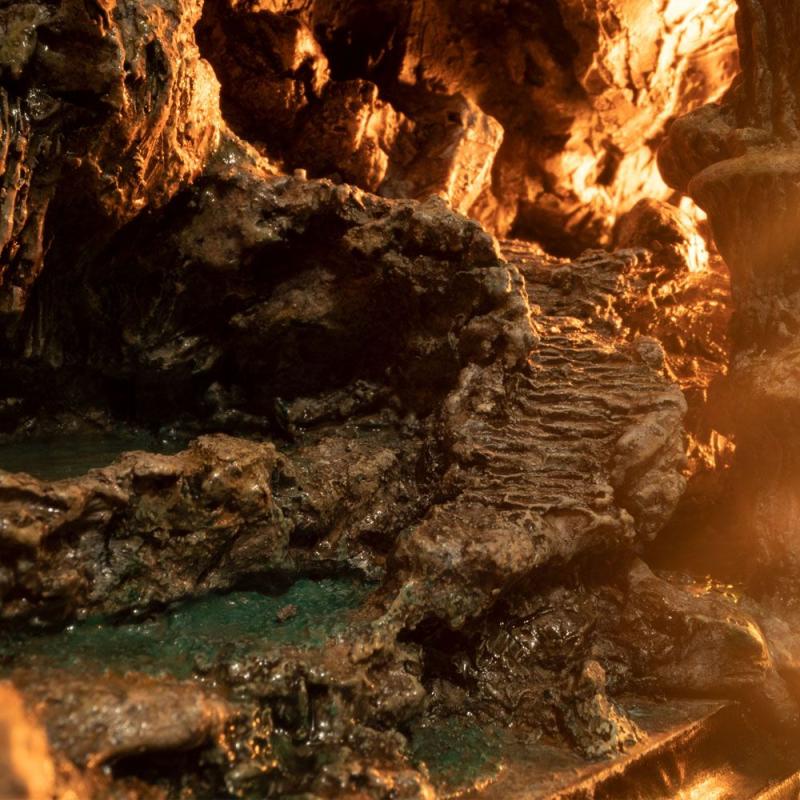 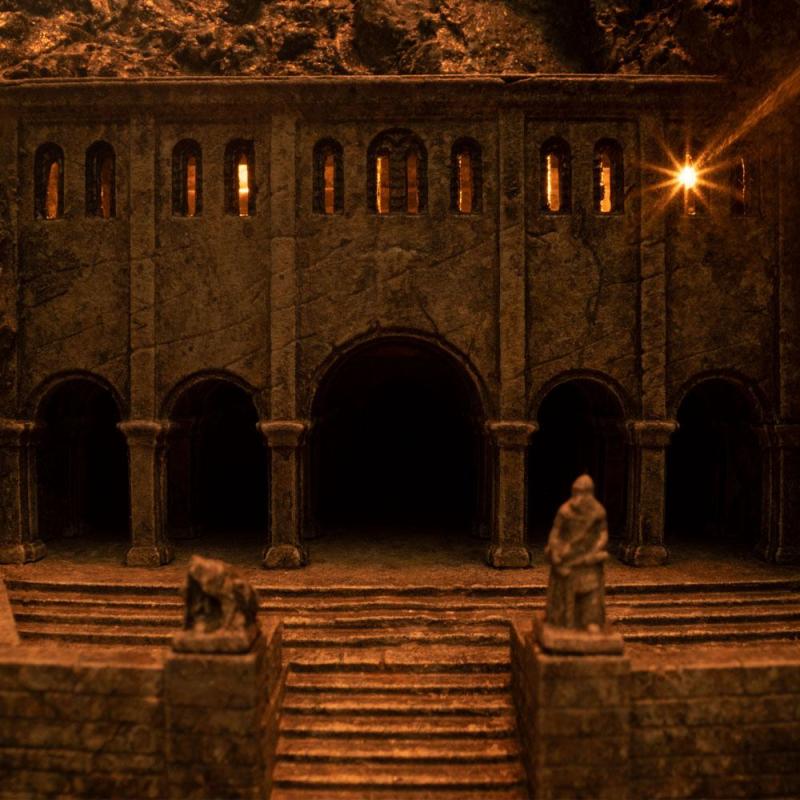 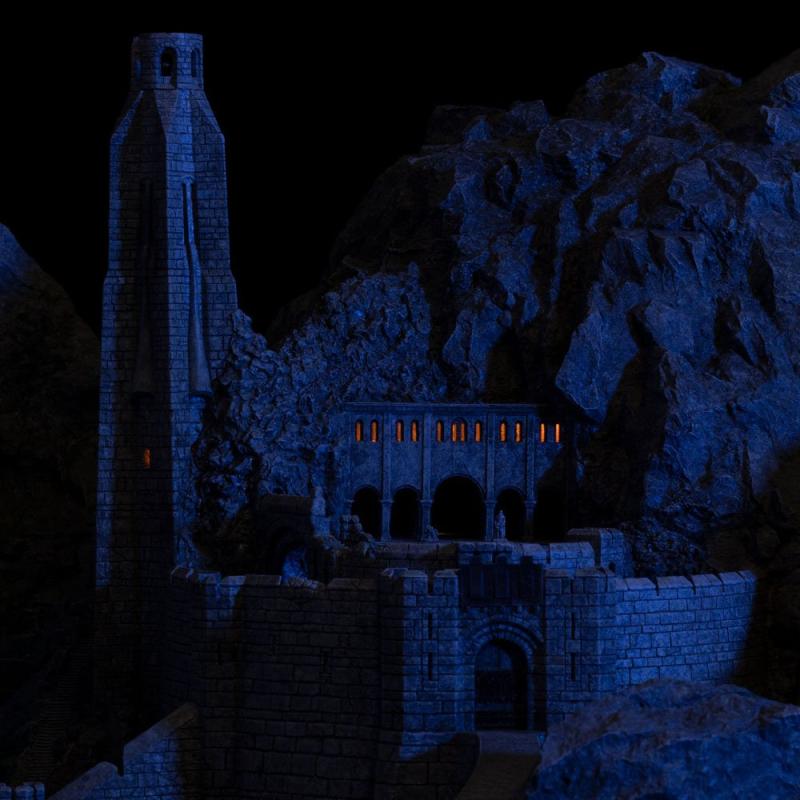 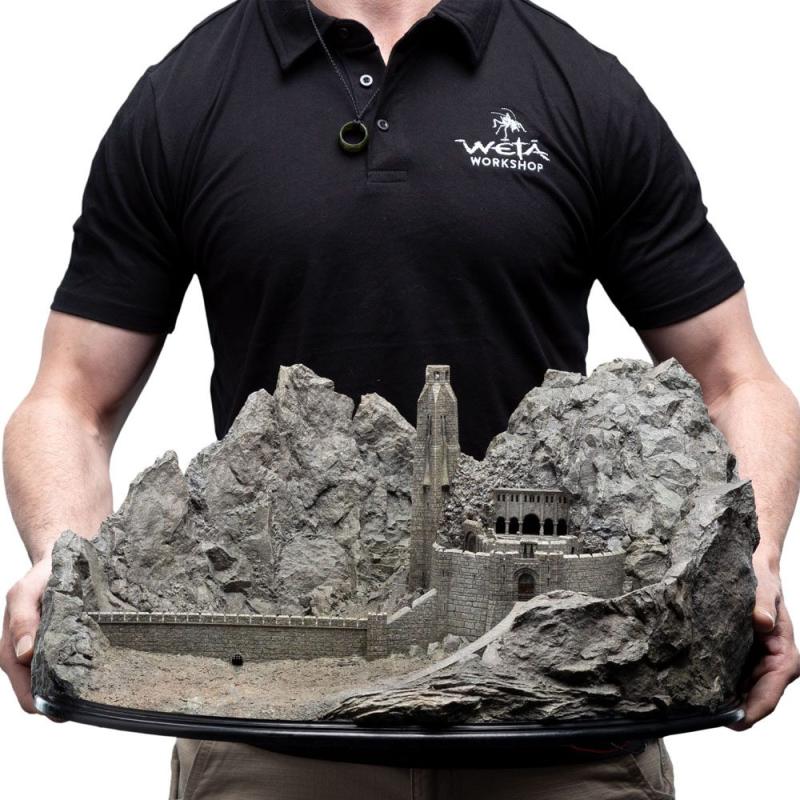 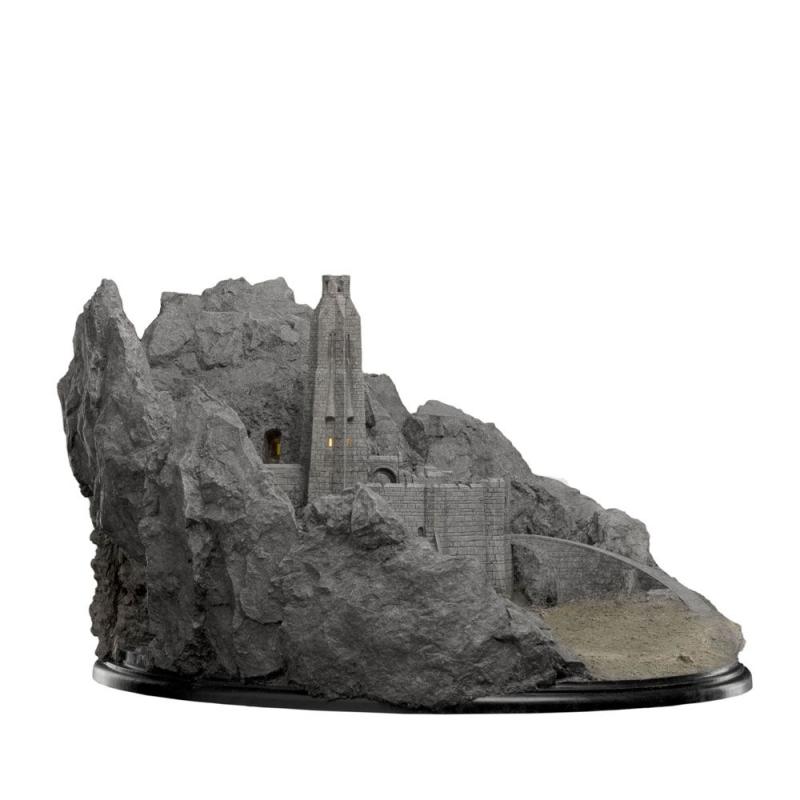 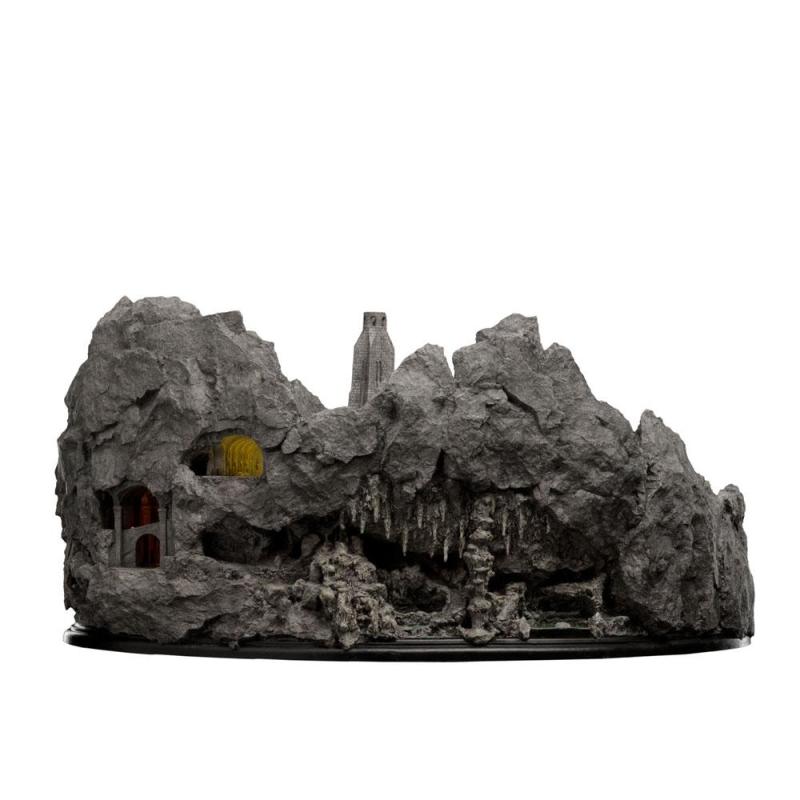 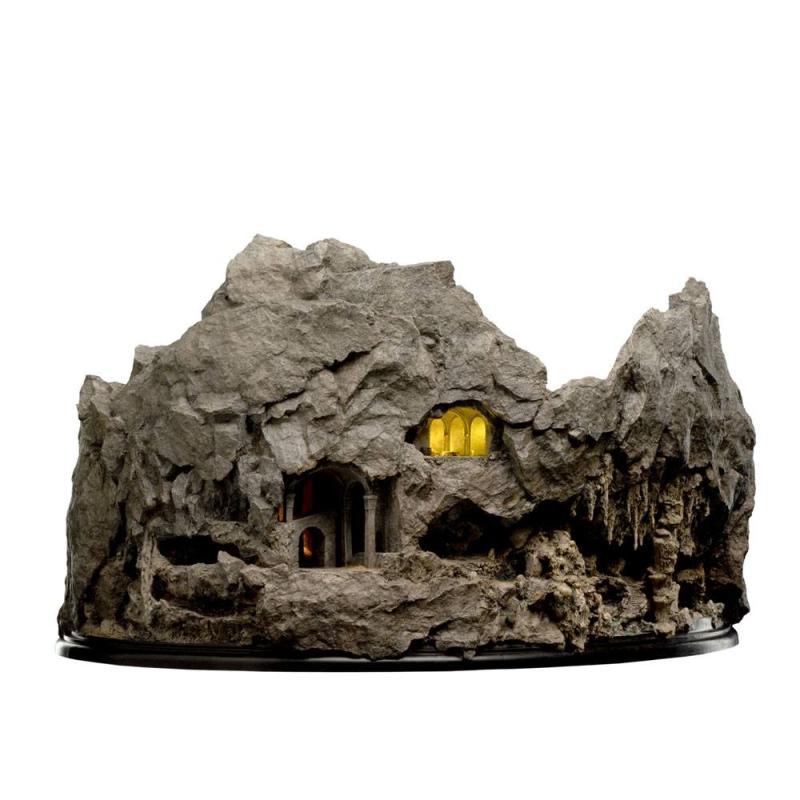 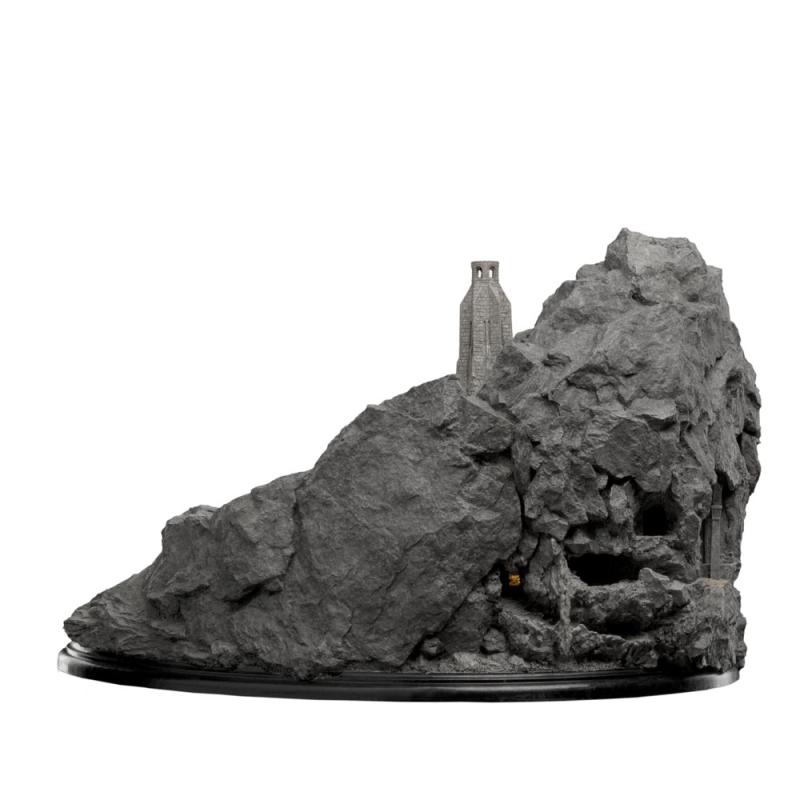 Once a stronghold of Gondor, now a fortress of the kingdom of Rohan, Helm's Deep was carved into the feet of the White Mountains, below the towering Thrihyrne.

The fortress of Helm's Deep was named for Helm Hammerhand, past king of Rohan, who brought his people to the keep during the Long Winter. Built to endure, the Deep was nestled in a gorge, flush along the mountainside, and was a place where the people of Rohan could seek refuge for long periods of time, as was Théoden's plan when he led the Rohirrim there in anticipation of Saruman's attack. Spanning the valley was the Deeping Wall; a face of impenetrable stone, save for a small culvert at its base.

Saruman would send an army of ten thousand Uruk-hai to wipe out the woefully outnumbered Rohirrim, and while Théoden had reckoned on the stone of the stronghold to protect them, he had not counted on the cunning of the Wizard. Ladders and giant ballistae flung grappling hooks with which to haul them up against the Deeping Wall, whilst Uruk-hai armed with explosive devices targeted the small culvert at the wall's base, breaching defences hitherto deemed impermeable.

While the fortress was under siege, Éowyn led Rohan's vulnerable to shelter within the Glittering Caves of Aglarond, behind the Deep. Surrounded by shimmering crystals and mineral pools the refugees were forced to bide the conflict, not knowing the fate of their kin in the battle, or that which awaited them; for good or ill.

- Limited Edition;
- Depicts the iconic fortress of Helm's Deep;
- Made in celebration of the 20th anniversary of The Two Towers;
- Hand sculpted and model made by Weta Workshop senior model maker Leonard Ellis;
- Illumination brings the environment to life;
- Includes a cut-away cross section of some of the keep's rooms and the Glittering Caves;
- Created using reference to the original shooting bigatures, set plans and on-set photography. 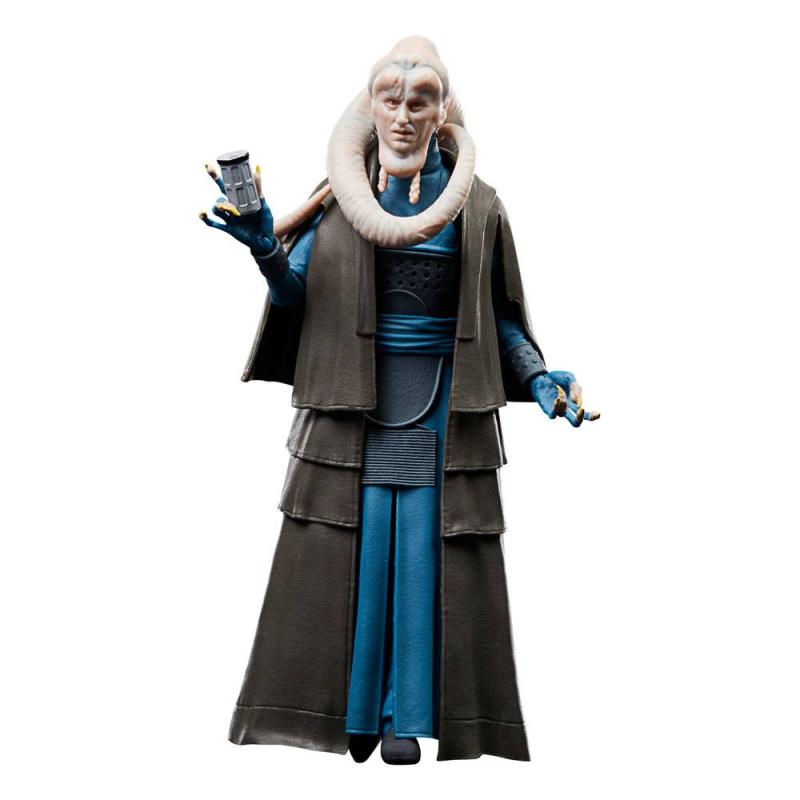 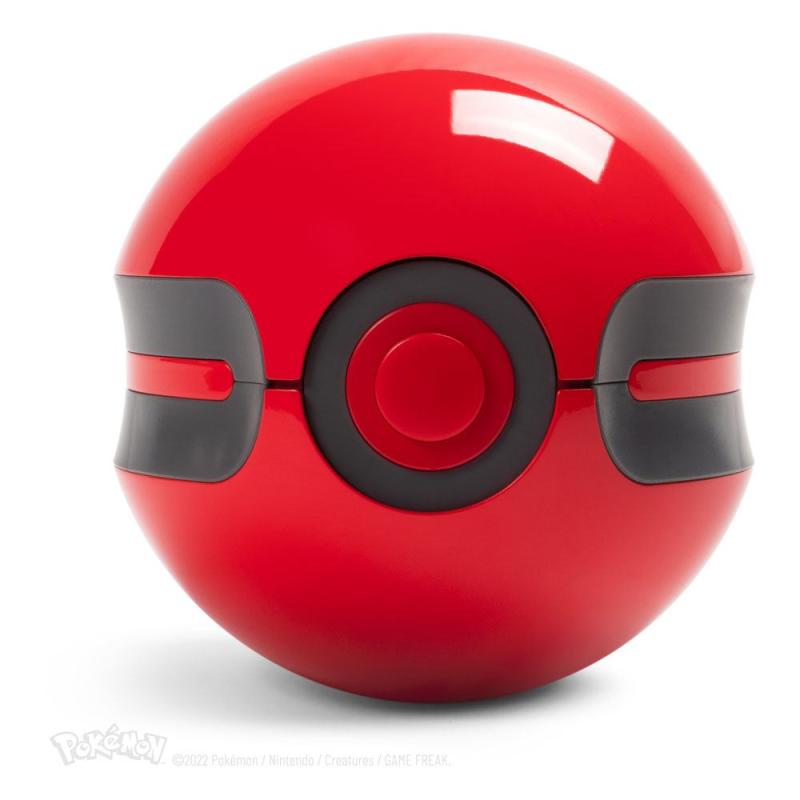 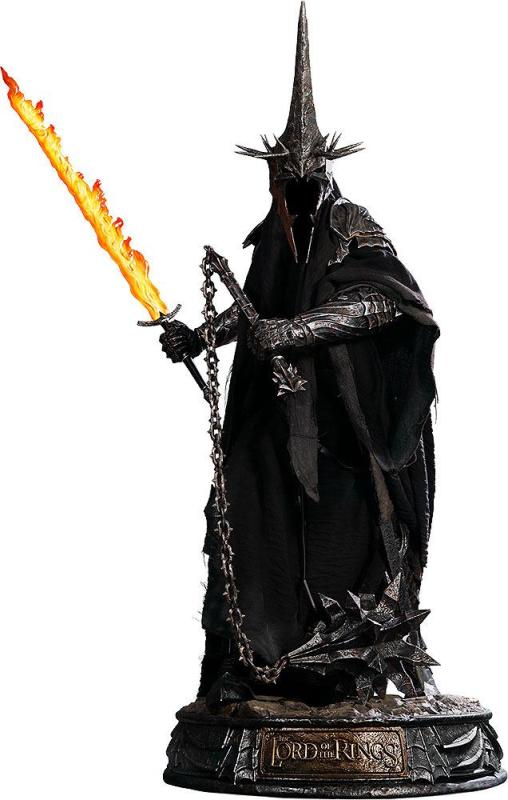 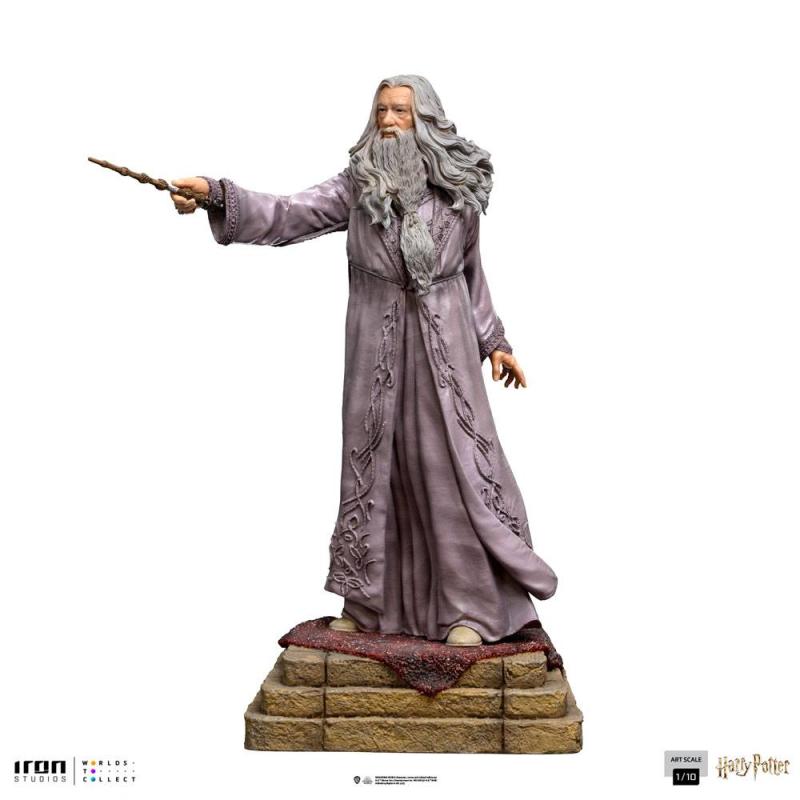 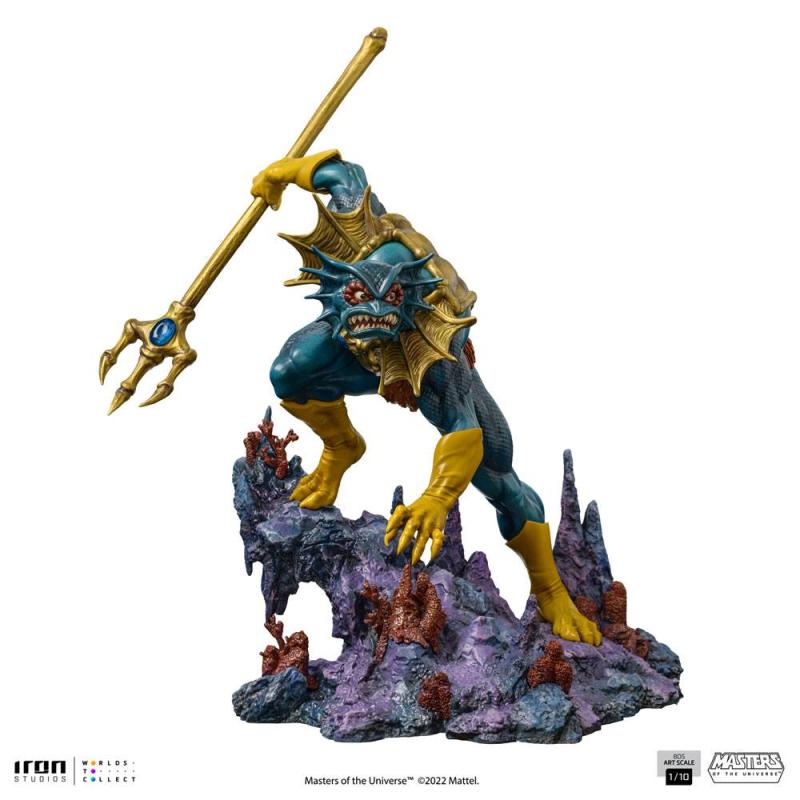