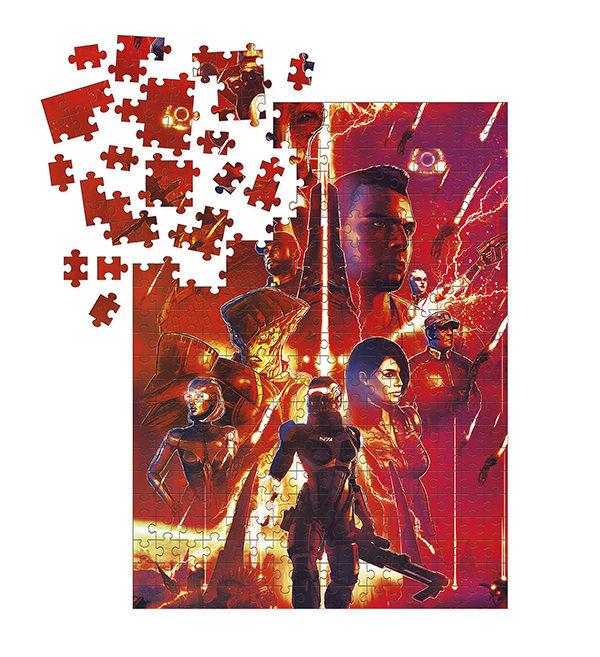 The epic conclusion of the Mass Effect trilogy begins six months after the successful events of Mass Effect 2. But those events only delayed the inevitable as Earth is overwhelmed in a catastrophic invasion. This stunning 1000-piece puzzle showcases the ultimate fates of the galaxy, Earth, and the legendary crew of the Normandy. 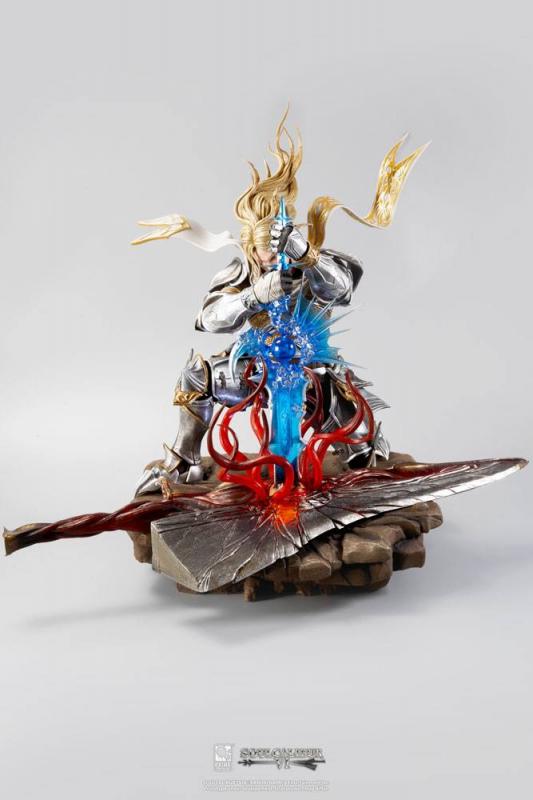 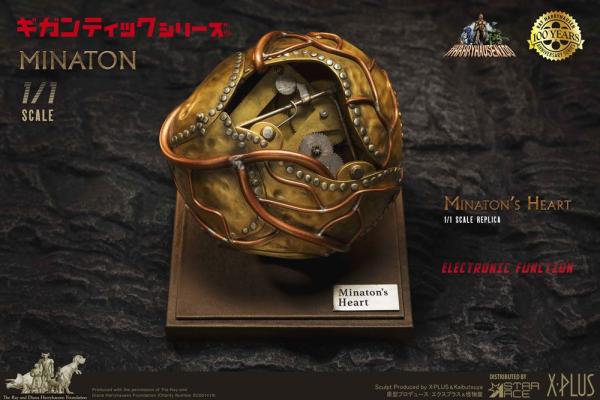 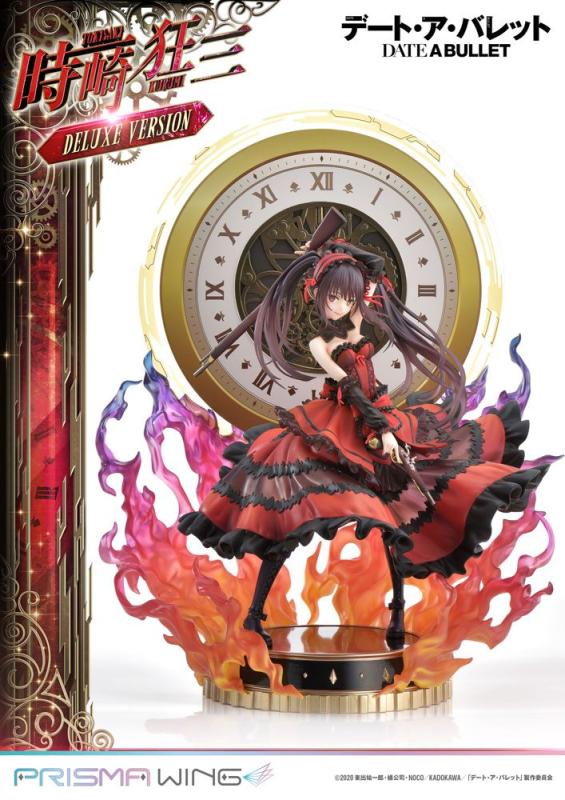 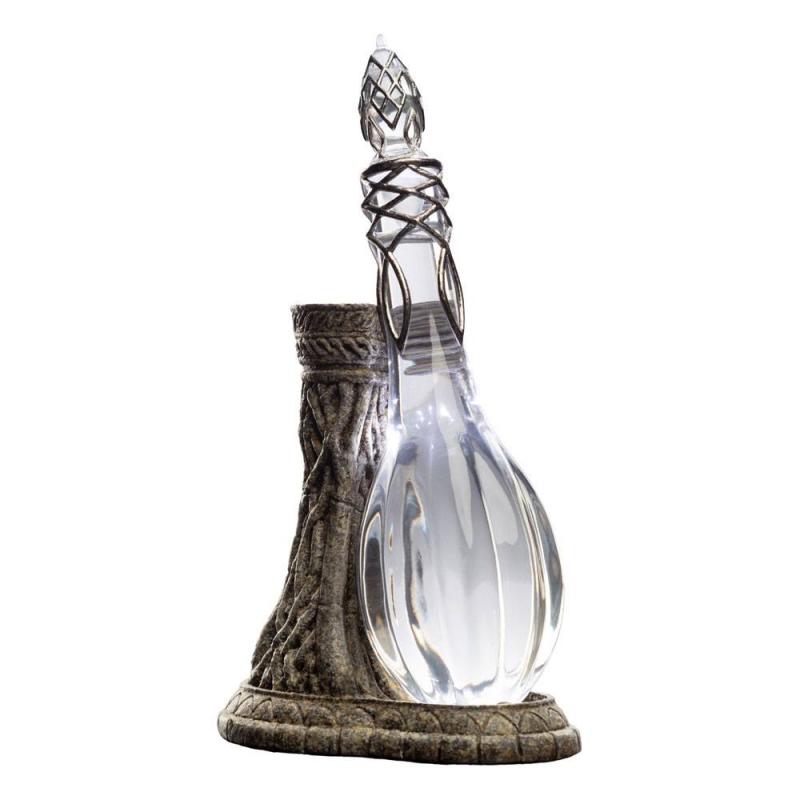 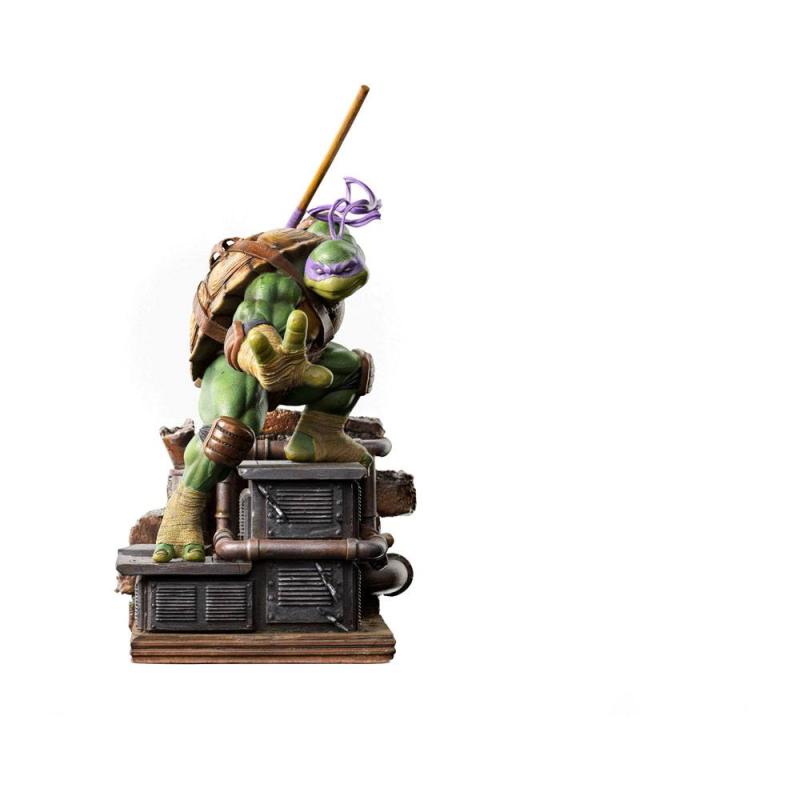 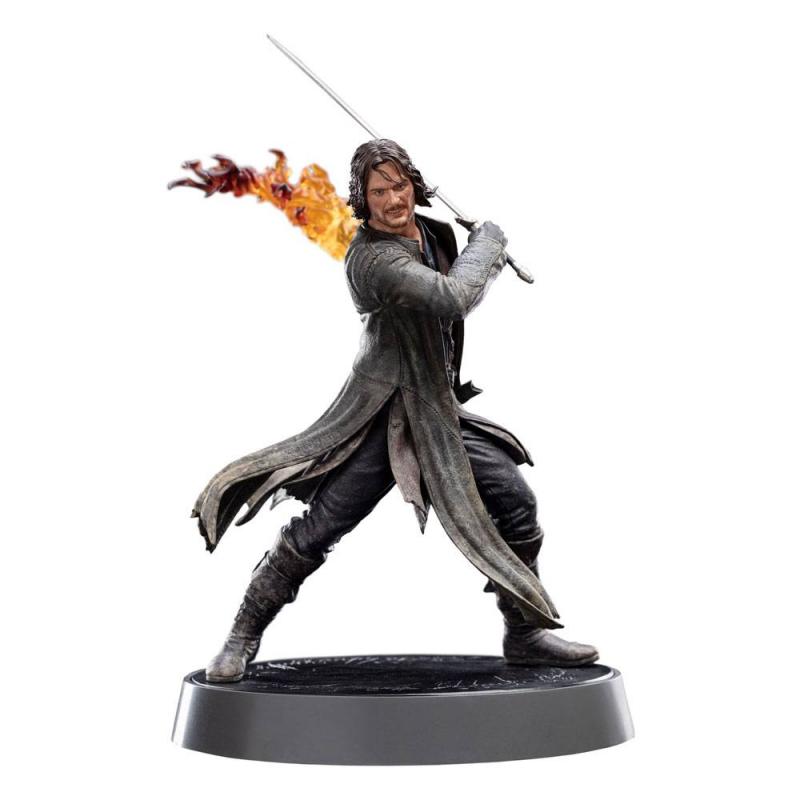