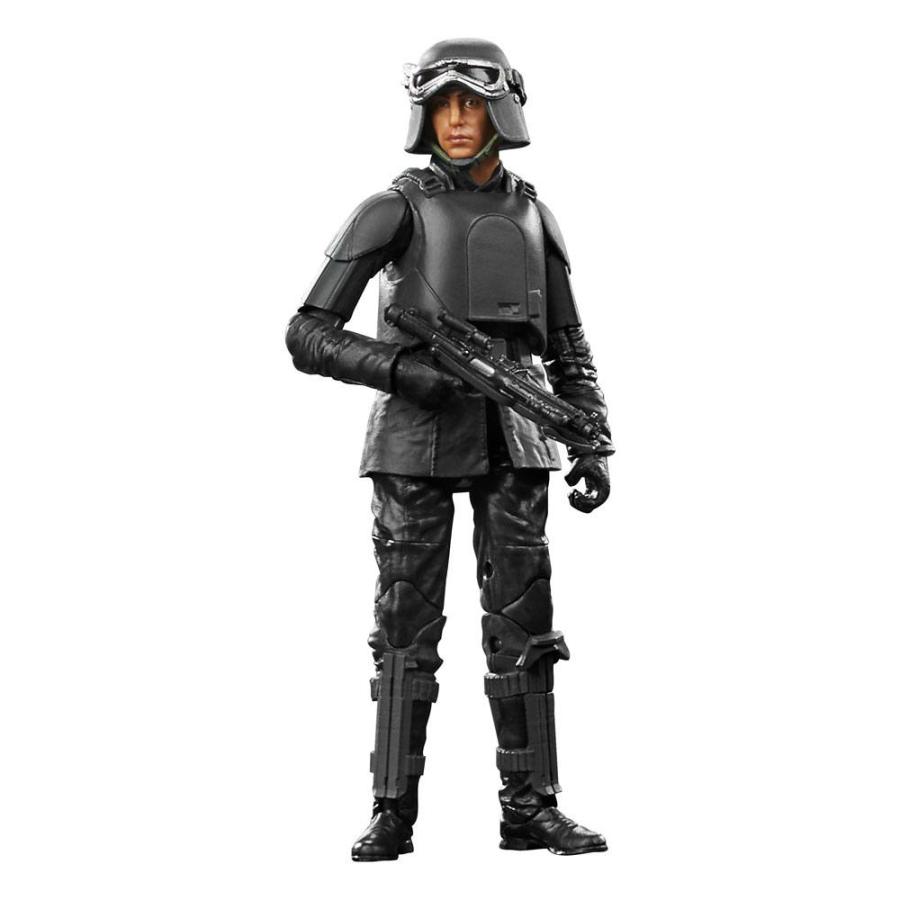 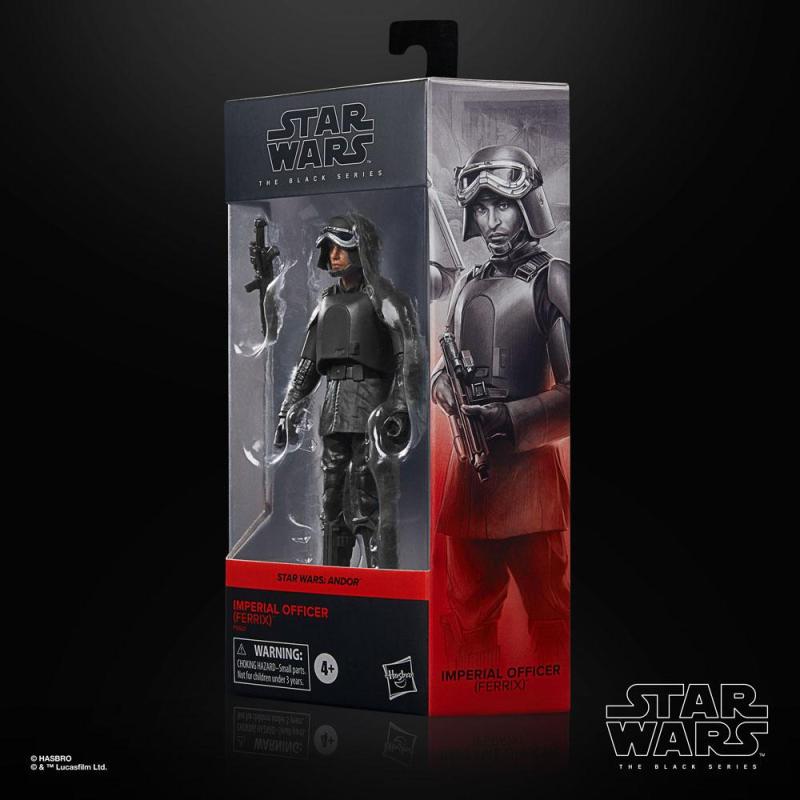 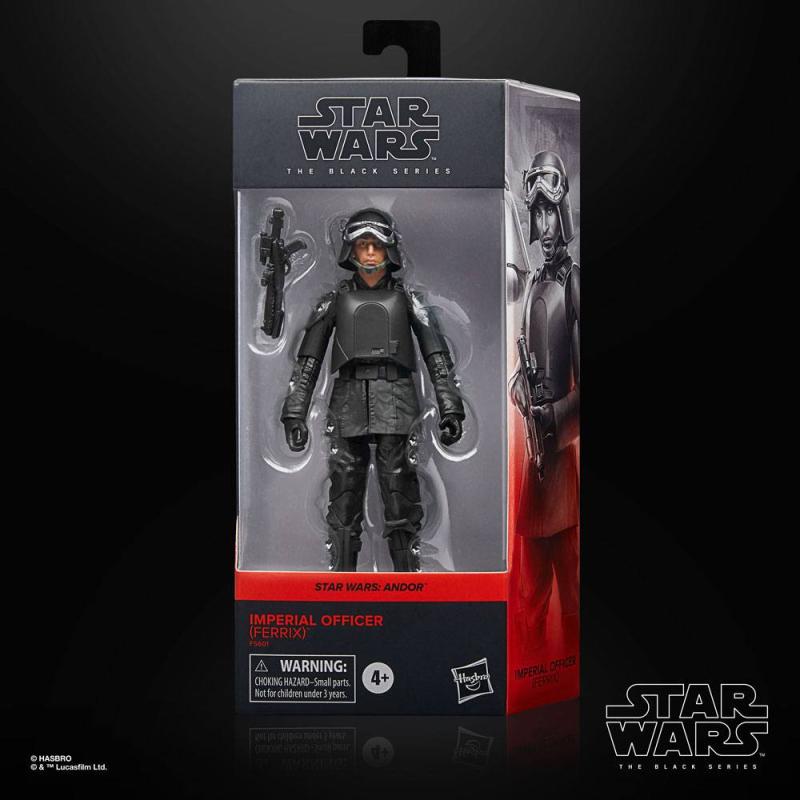 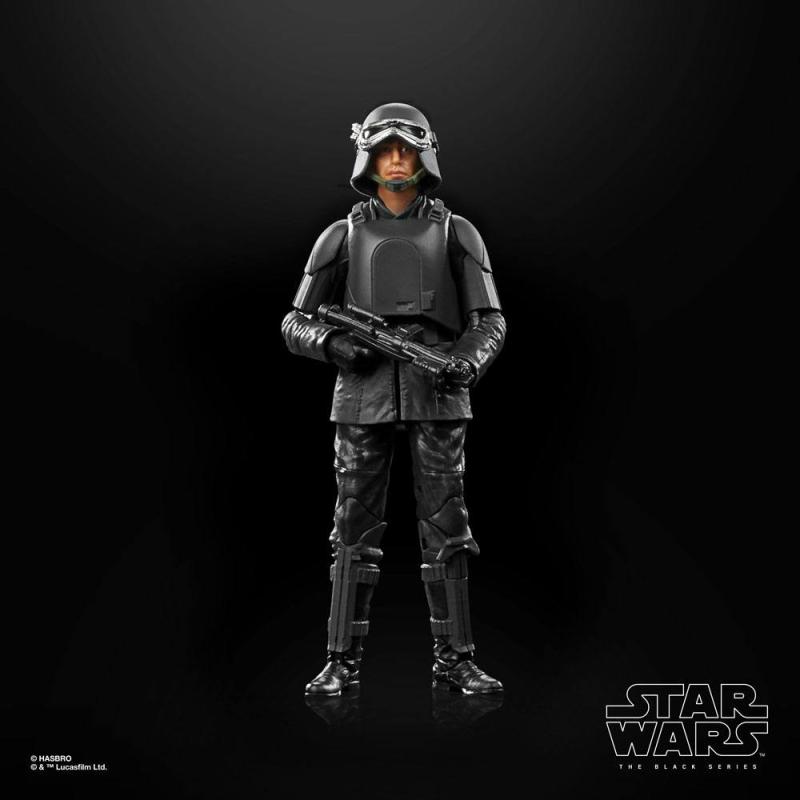 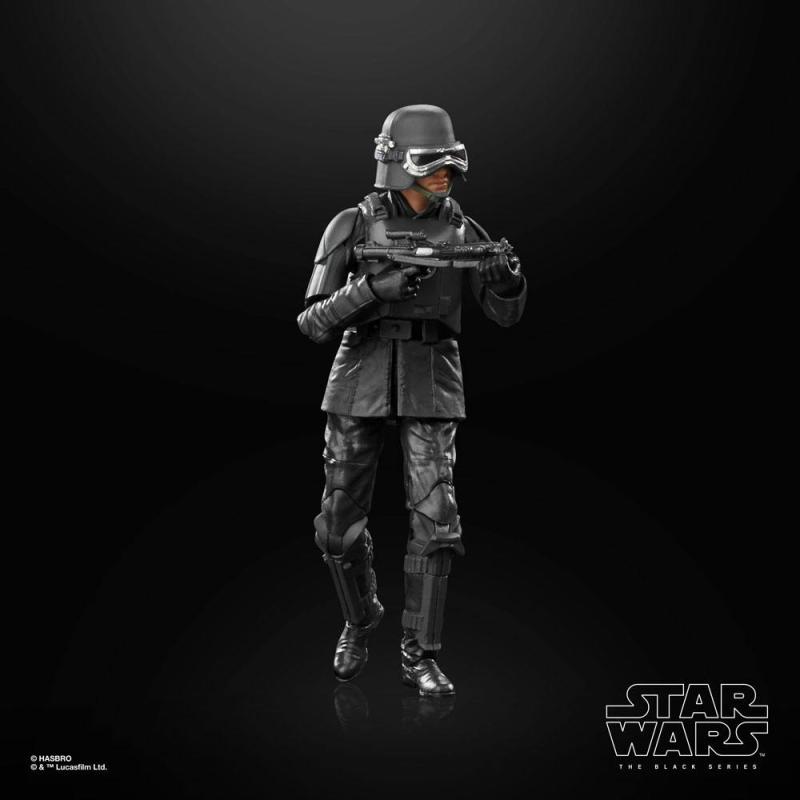 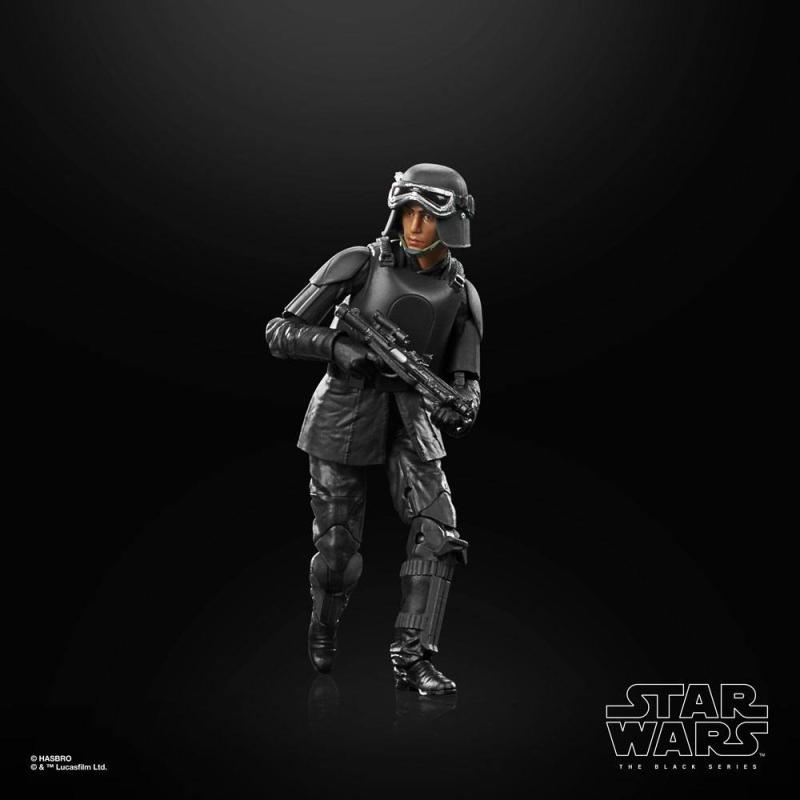 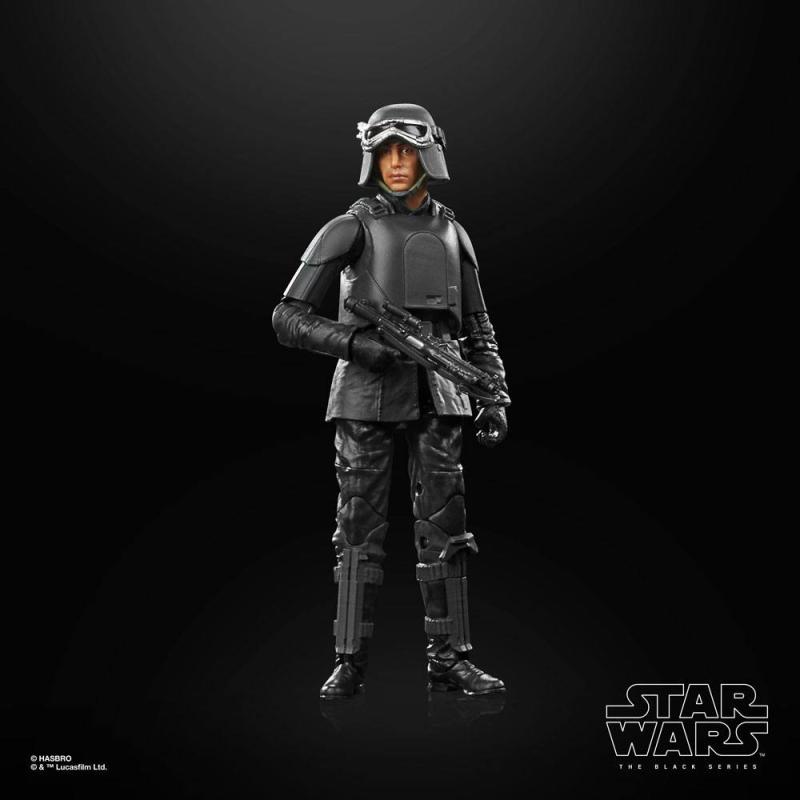 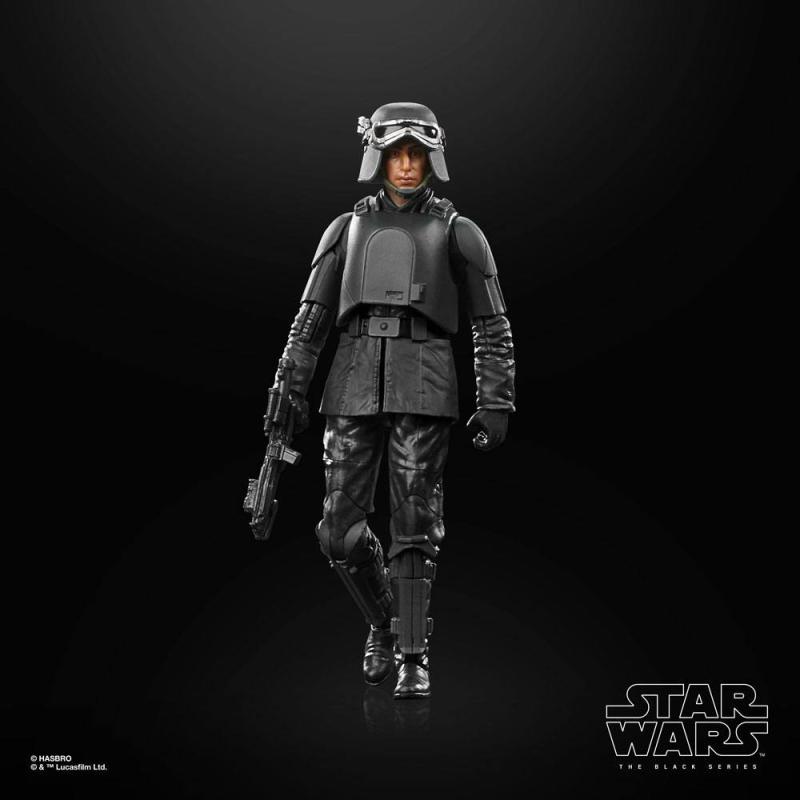 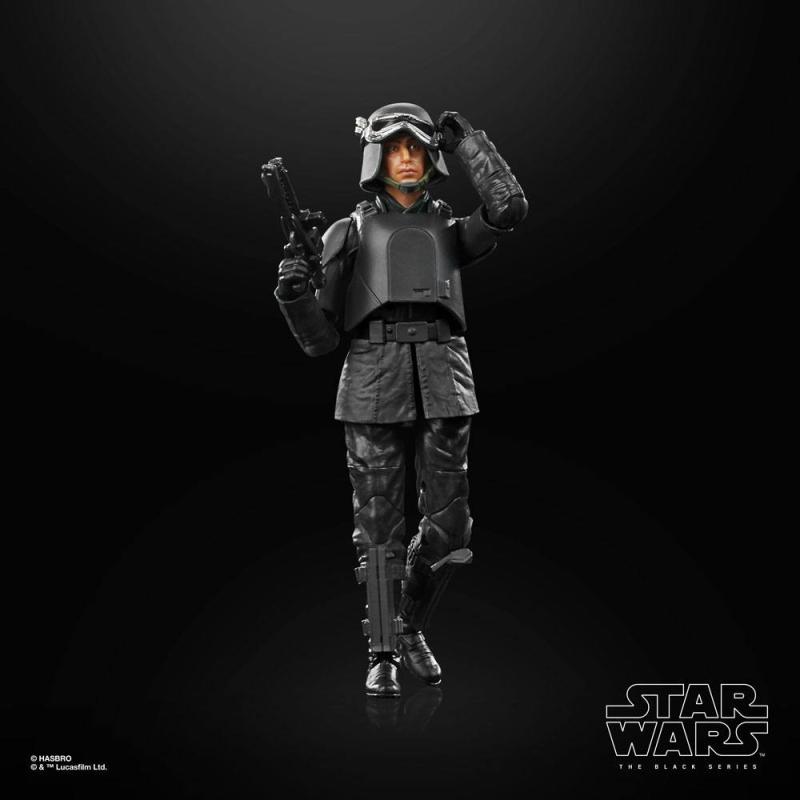 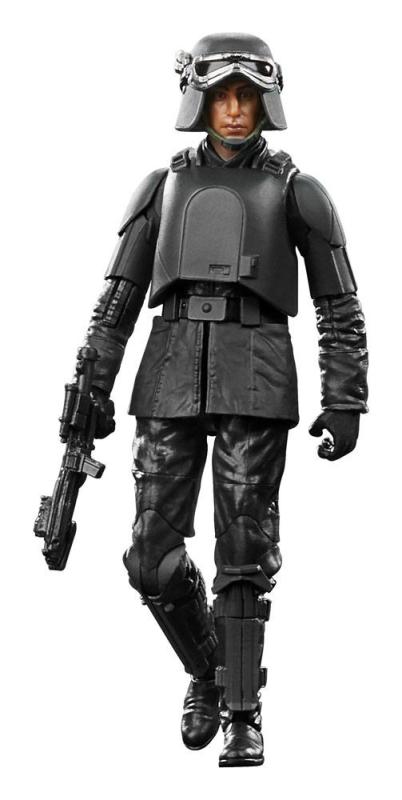 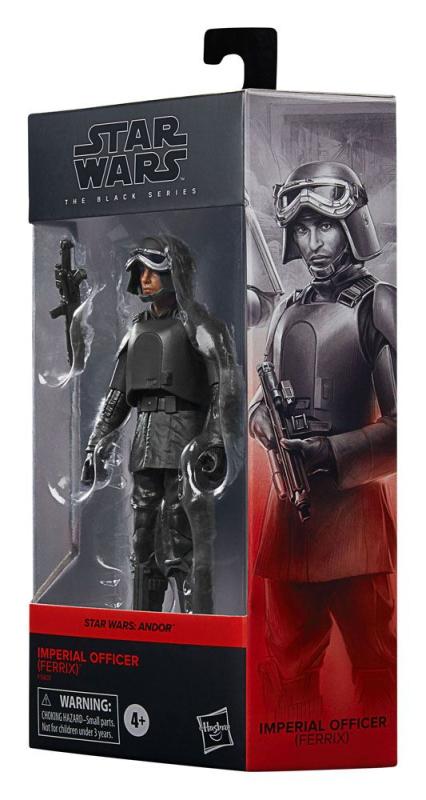 In an era filled with danger, deception, and intrigue, Cassian Andor embarks on a path that will turn him into the rebel hero who will challenge the evil Galactic Empire. 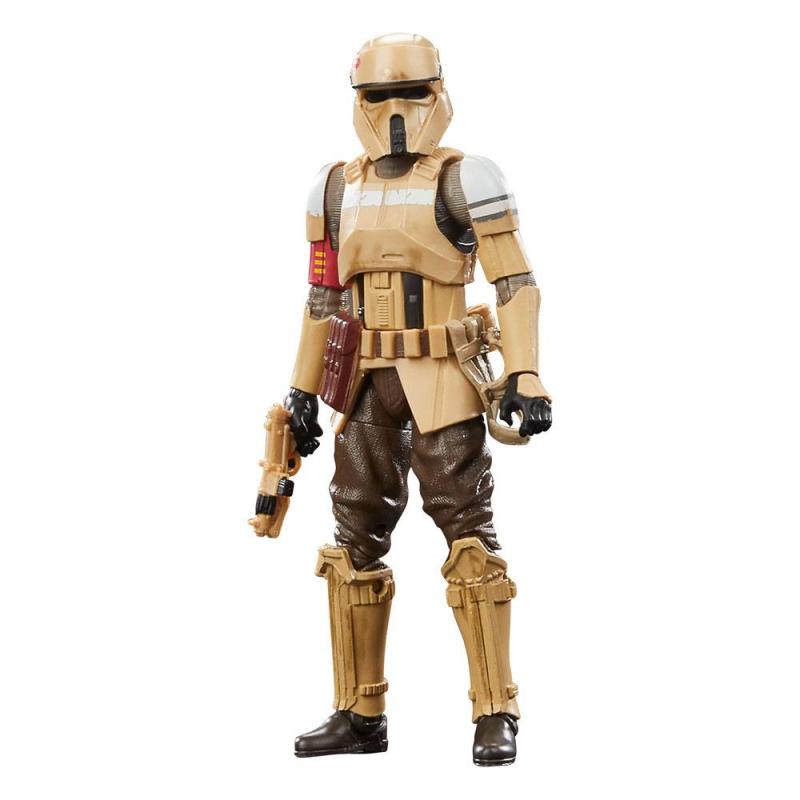 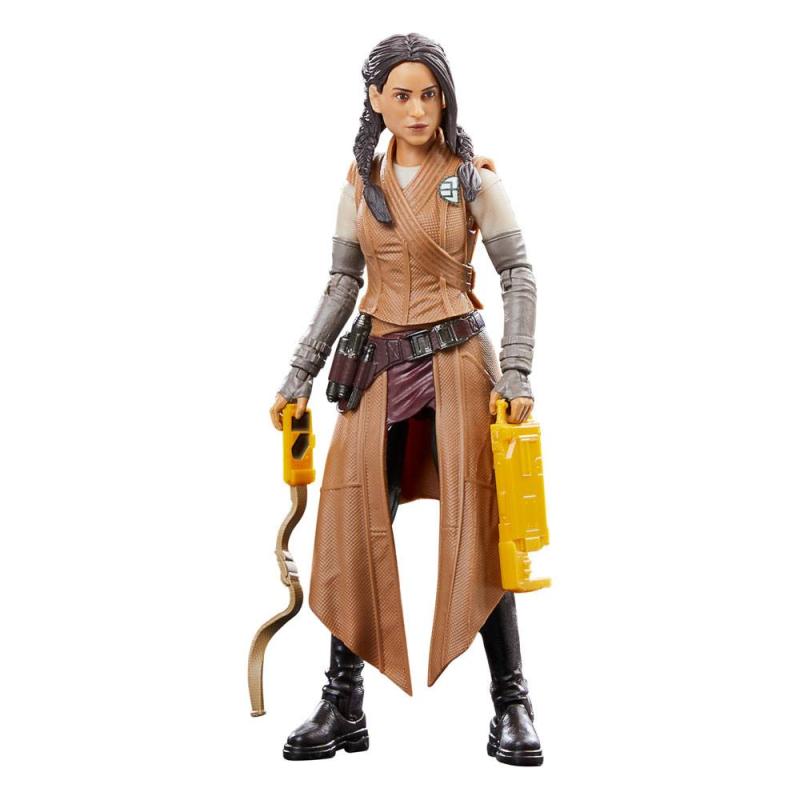 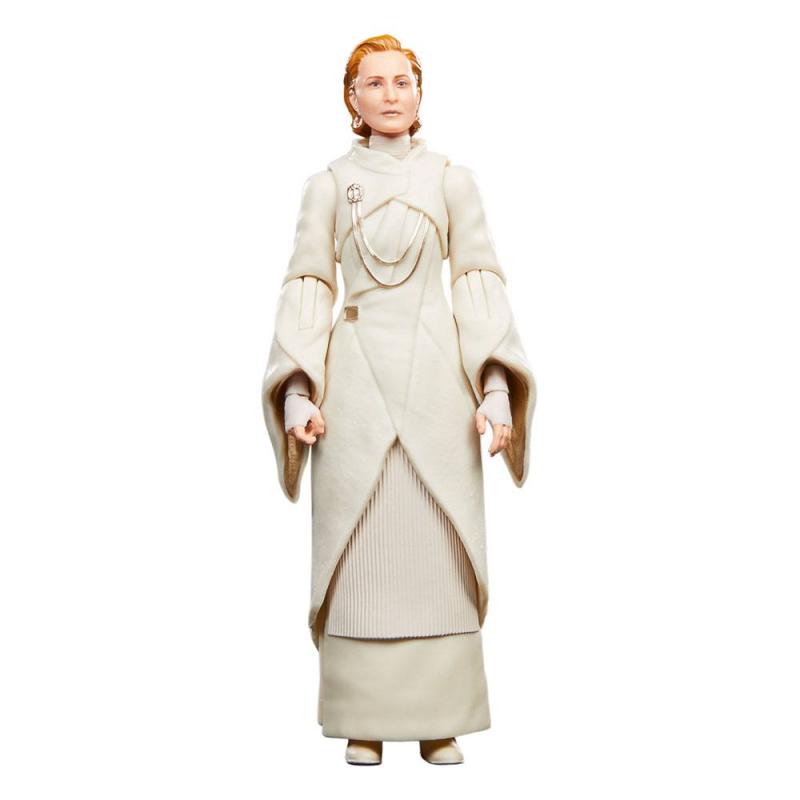 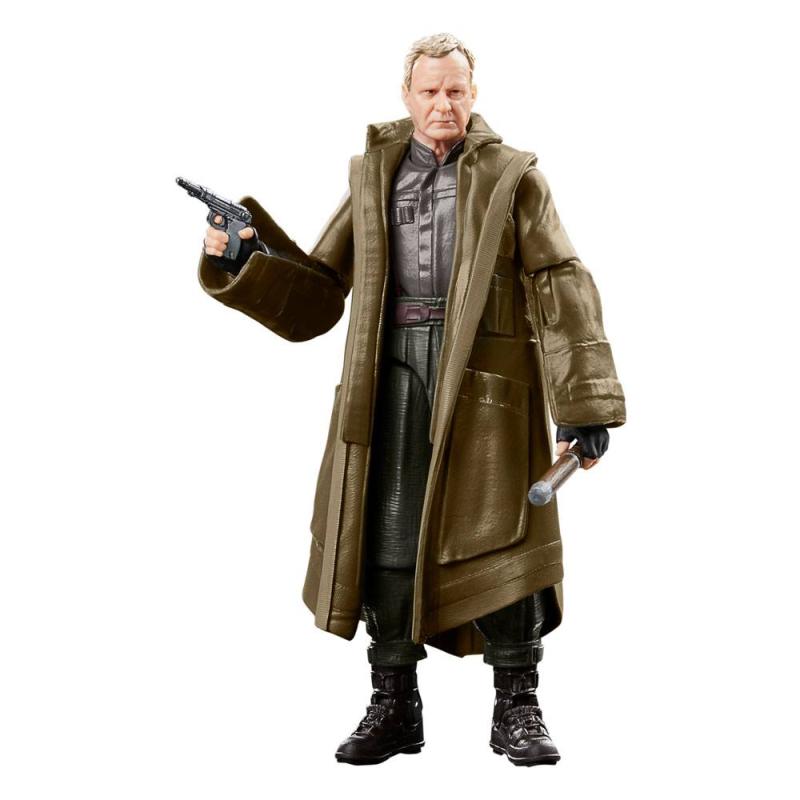