Lando Calrissian from the long-awaited classic series, Star Wars: The Empire Strikes Back has arrived!

In honor of the 40th anniversary of The Empire Strikes Back, Lando Calrissian, the Baron Administrator of Cloud City and an old friend to Han Solo is joining Kotobukiya's Star Wars ARTFX+ series.

Lando, the original captain of the Millennium Falcon, is faithfully recreated in every detail, adding to its charm. Be sure to add this ARTFX+ to your collection to expand the Star Wars universe into your very own home! 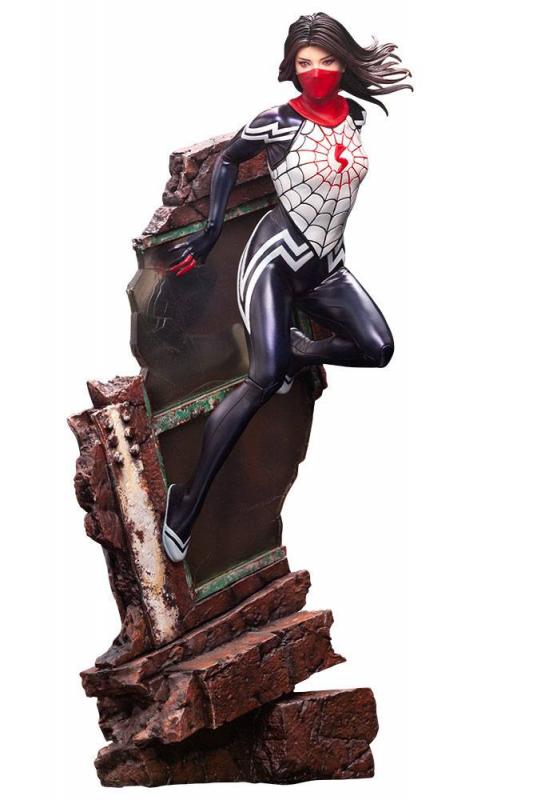 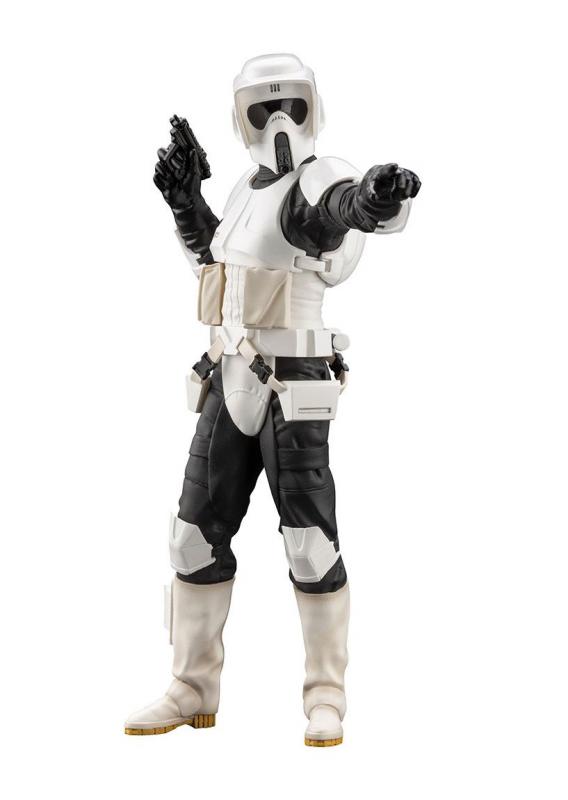 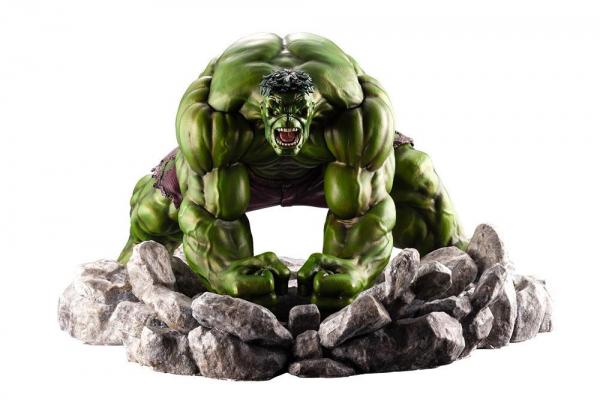