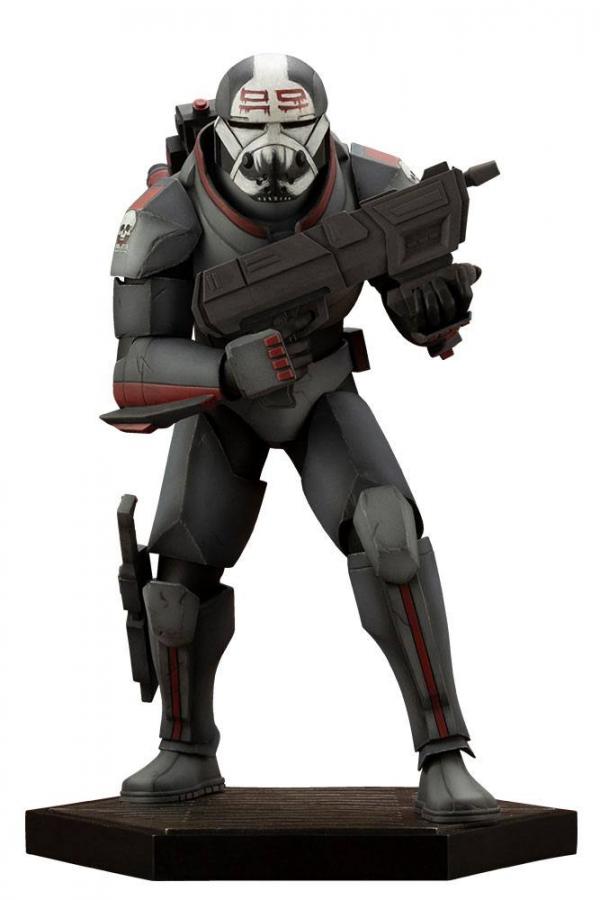 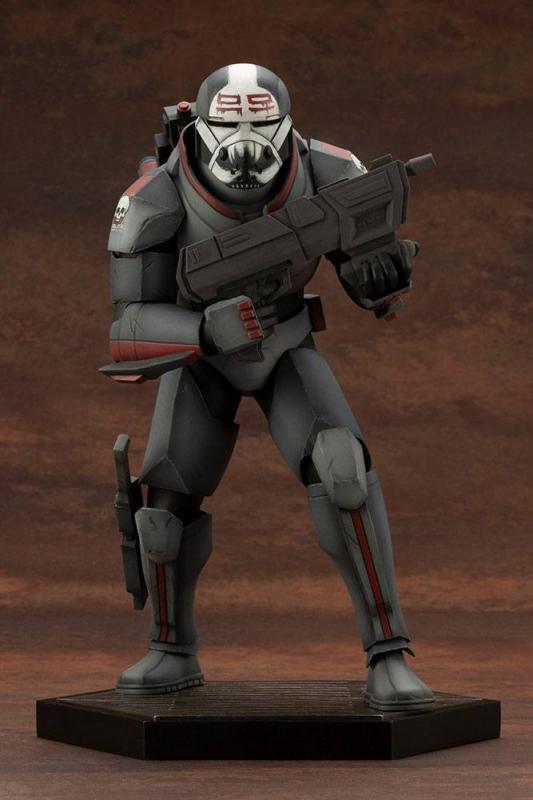 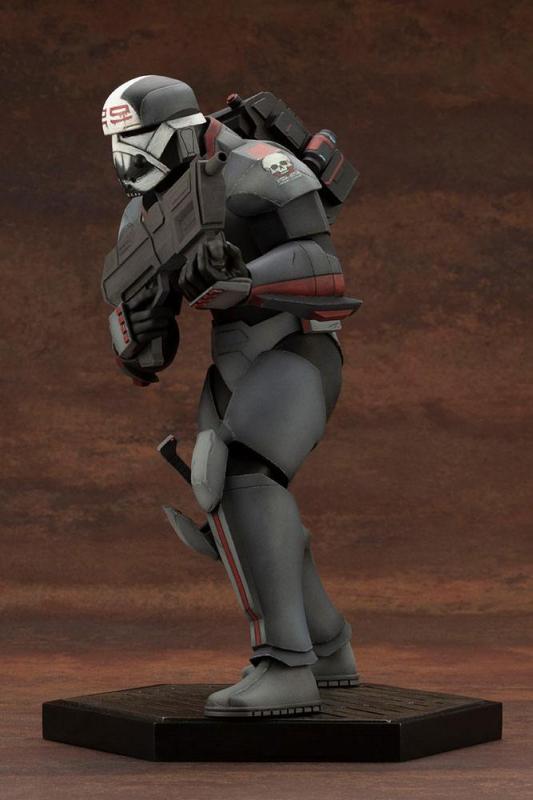 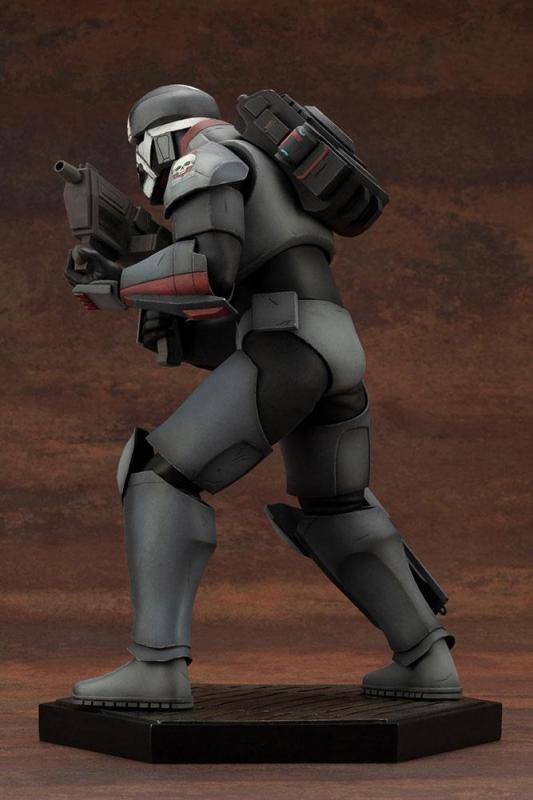 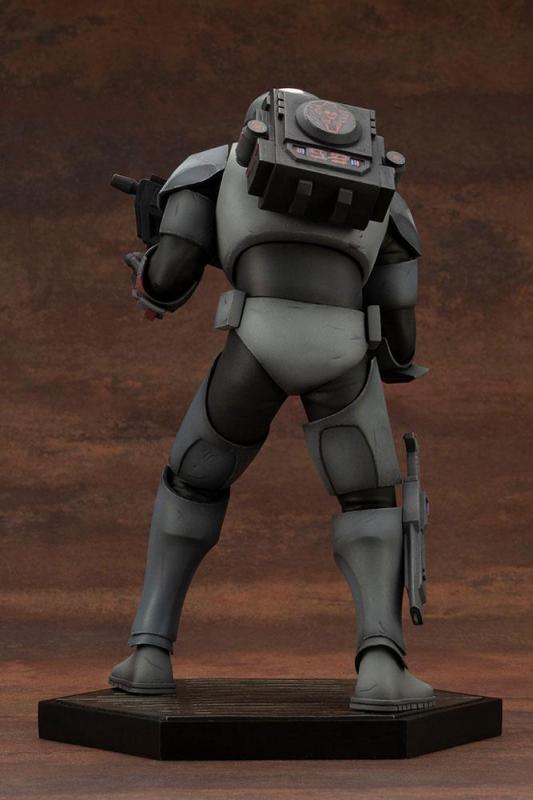 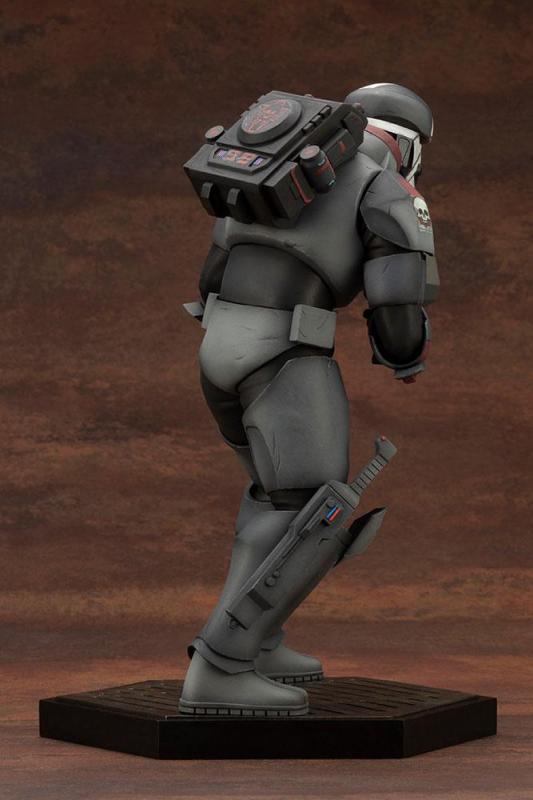 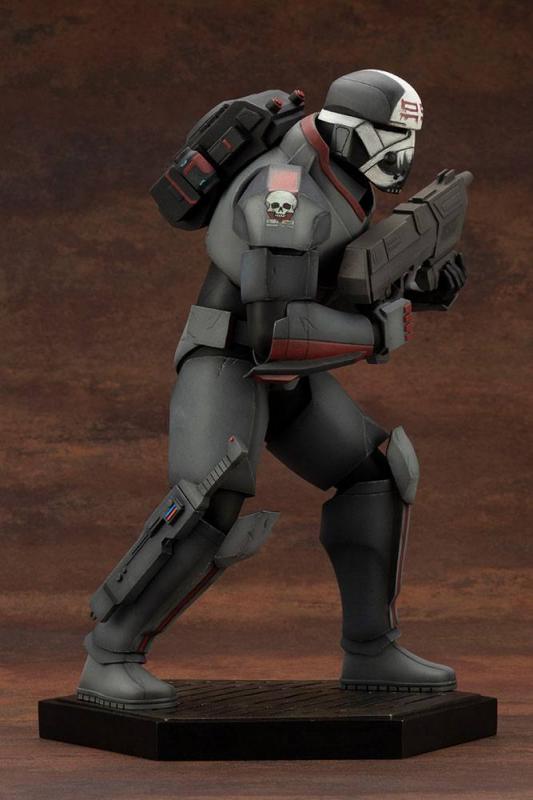 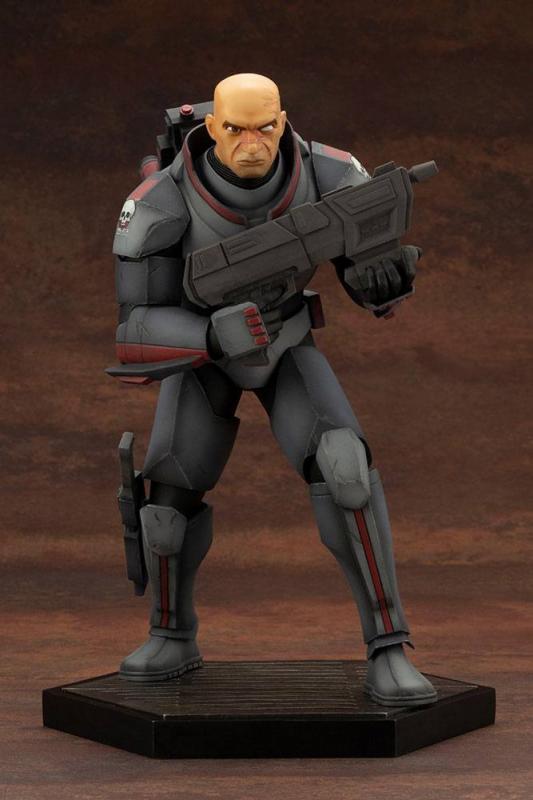 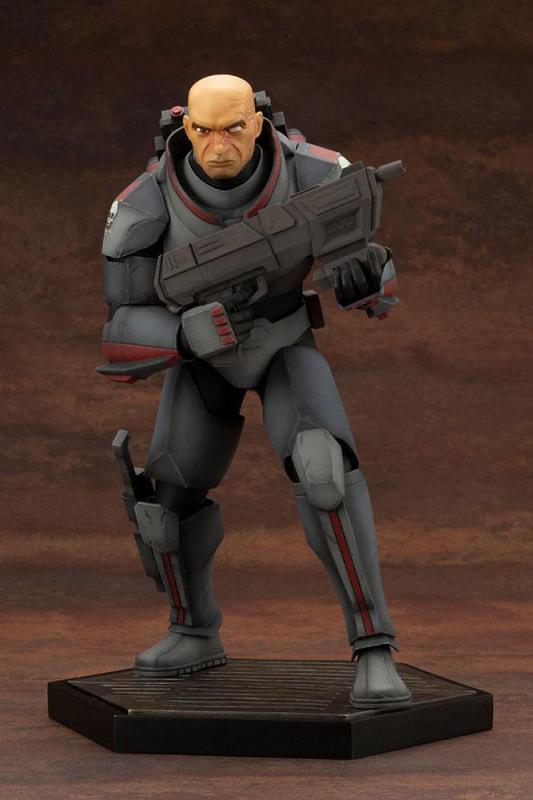 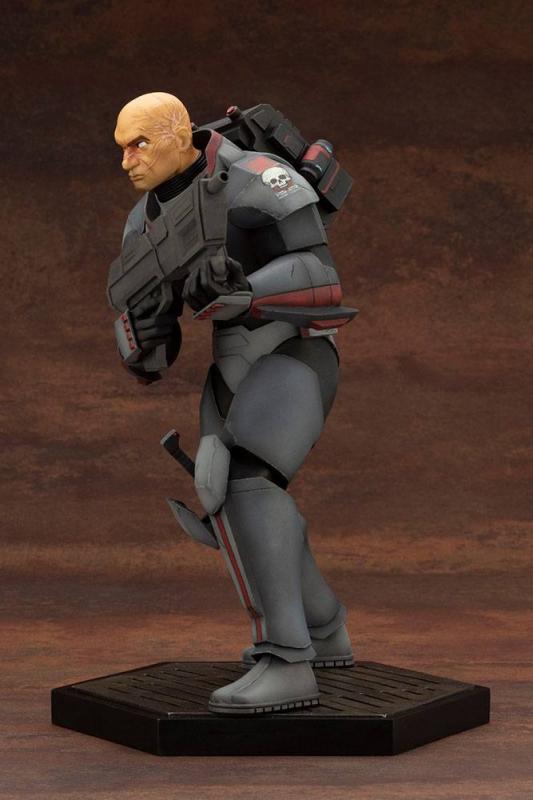 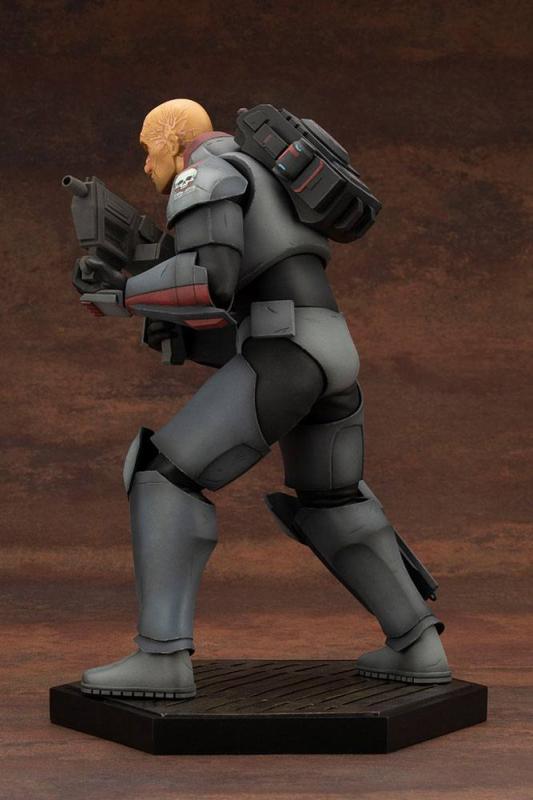 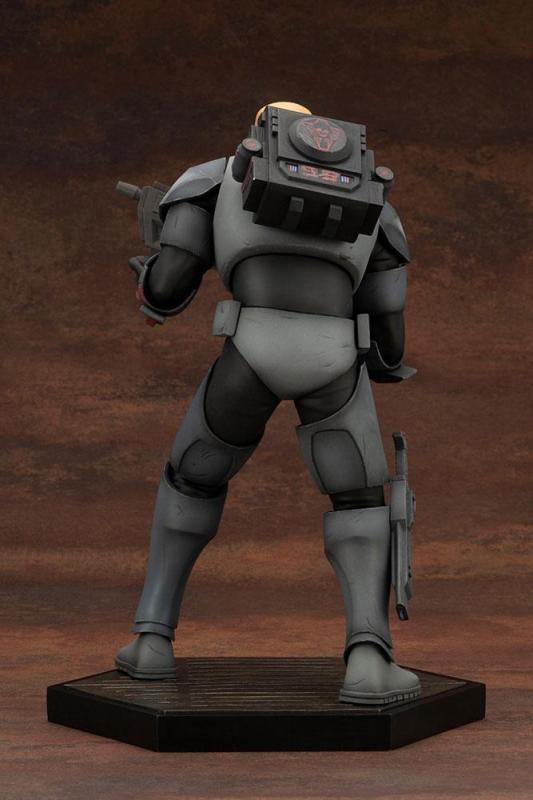 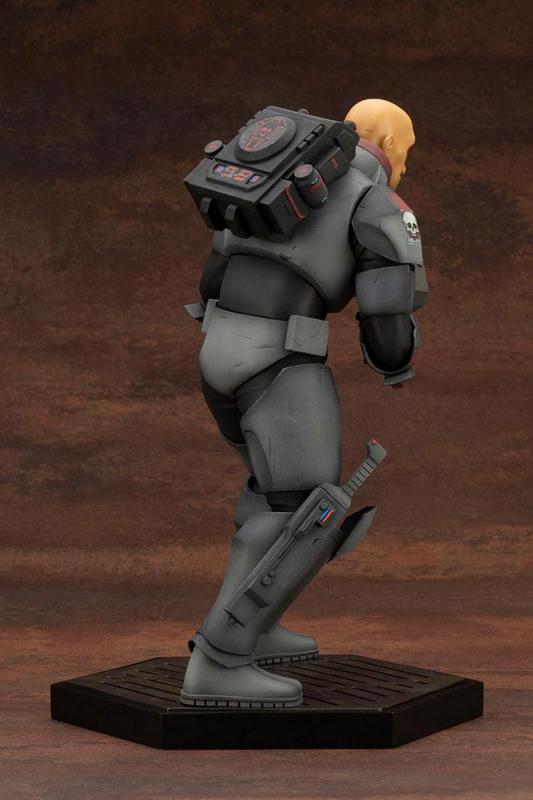 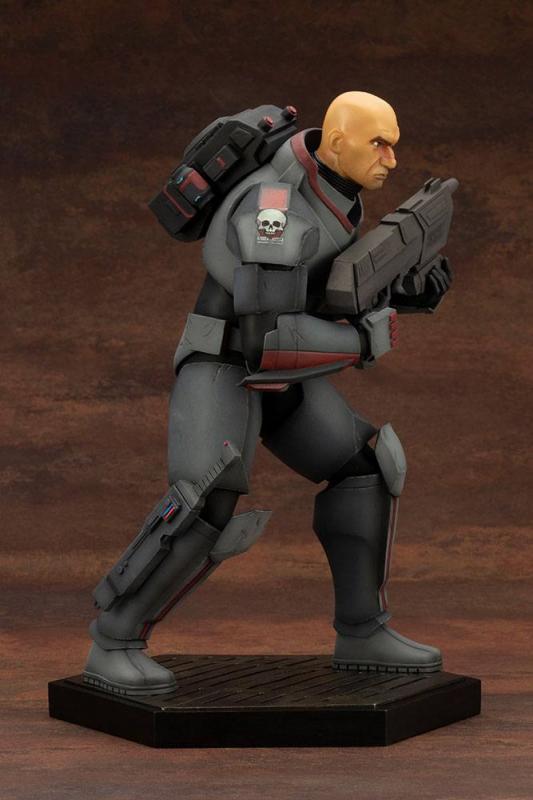 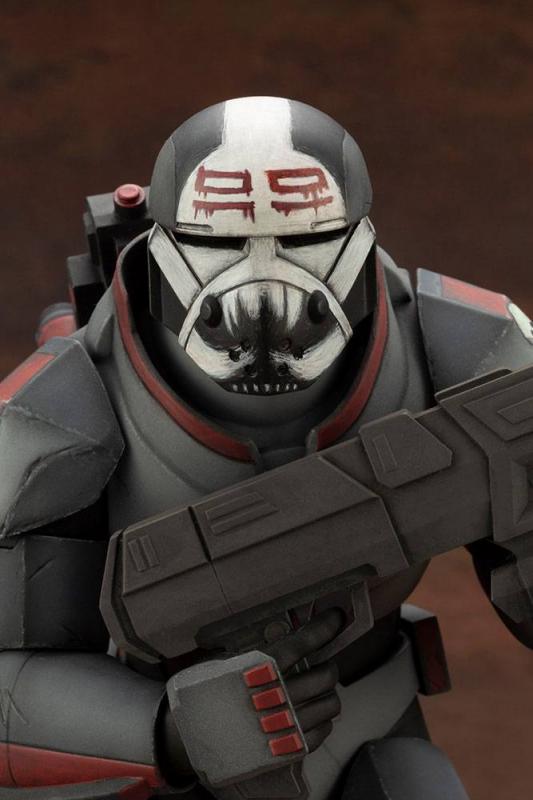 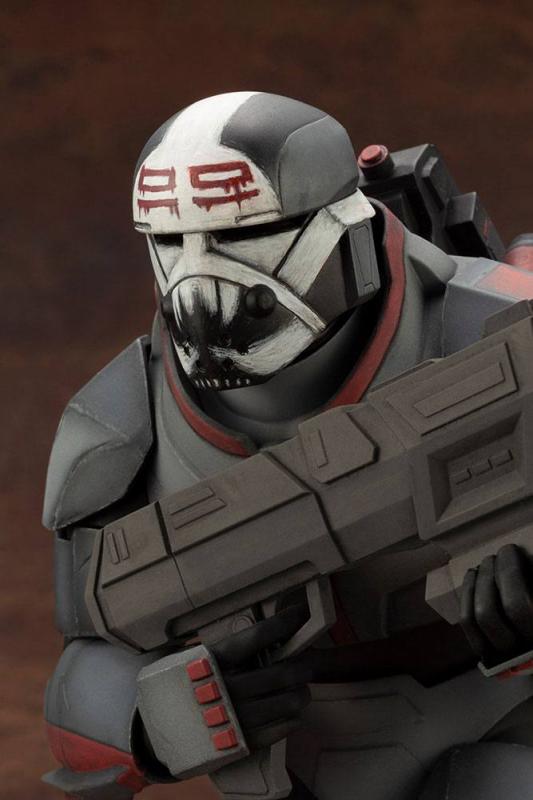 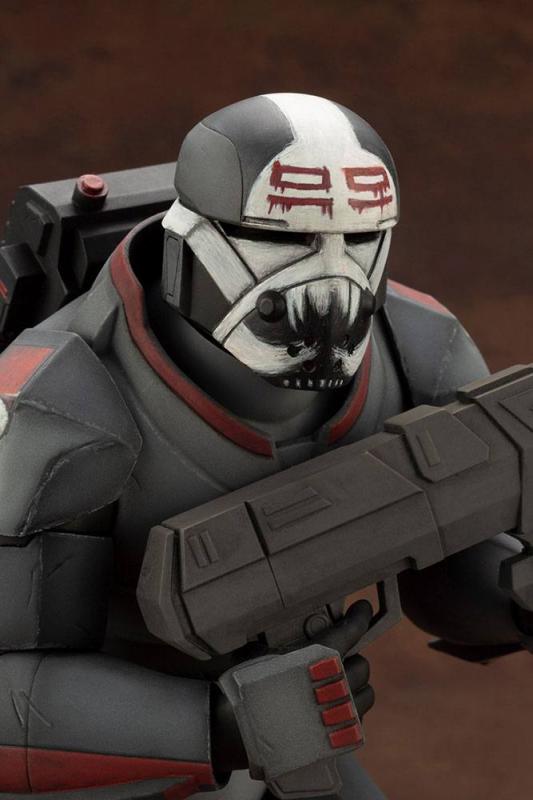 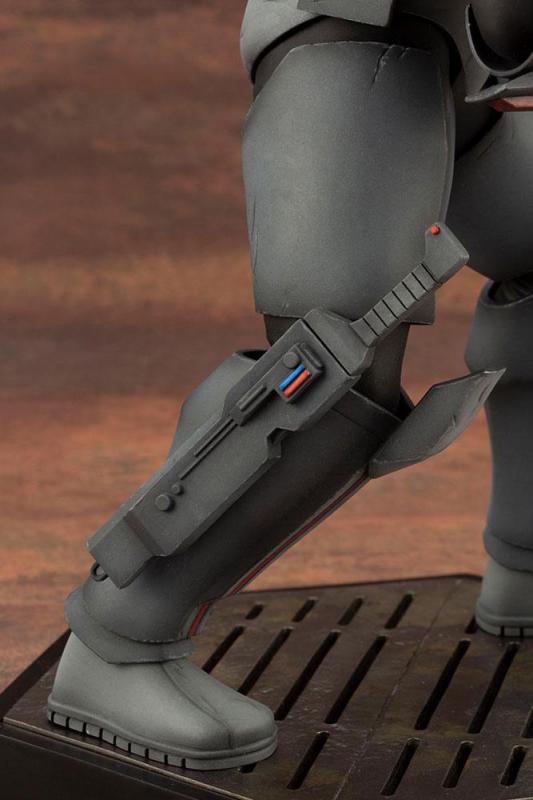 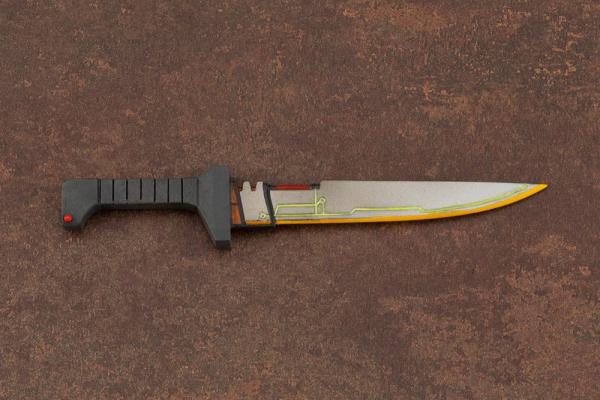 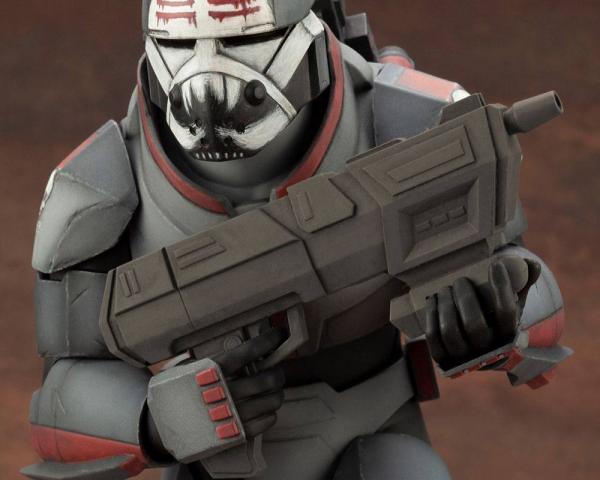 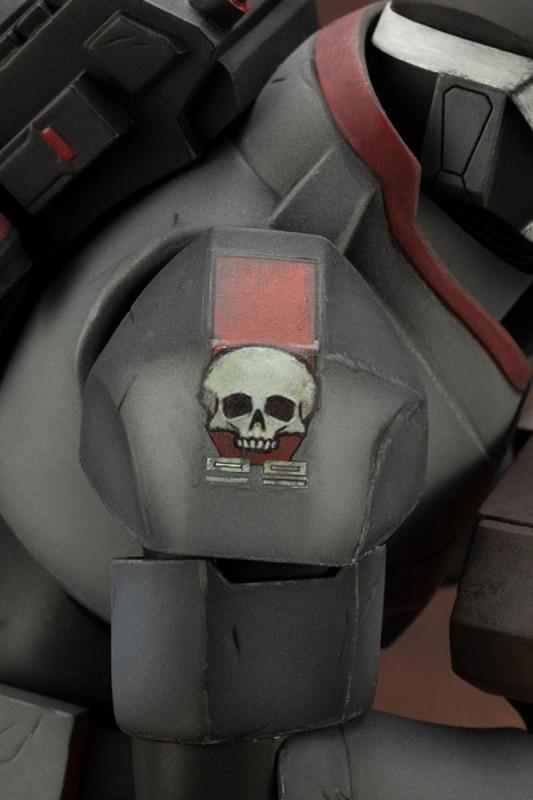 In a dark time when the Galactic Empire has begun to take power, a new battle for the Bad Batch™ begins...

Due to genetic mutations, Wrecker™ is much larger and stronger than the average soldier, with enough strength to lift up a gunship. Although he can be brash, Wrecker also has a sense of humor.

Wrecker's helmet features the iconic fanged skull design and the unit number "99" on the brow. A large knife is also sheathed on his right leg!

The finer details and textures from the series such as the backpack are fully recreated based on the 1/7 scale.

An interchangeable head part without the helmet is also included.

The base is of a hexagon shape design that will be standard to all future characters in this series so fans can enjoy lining them up together on display.
Add the Bad Batch snap-fit model kit series to your collection today! 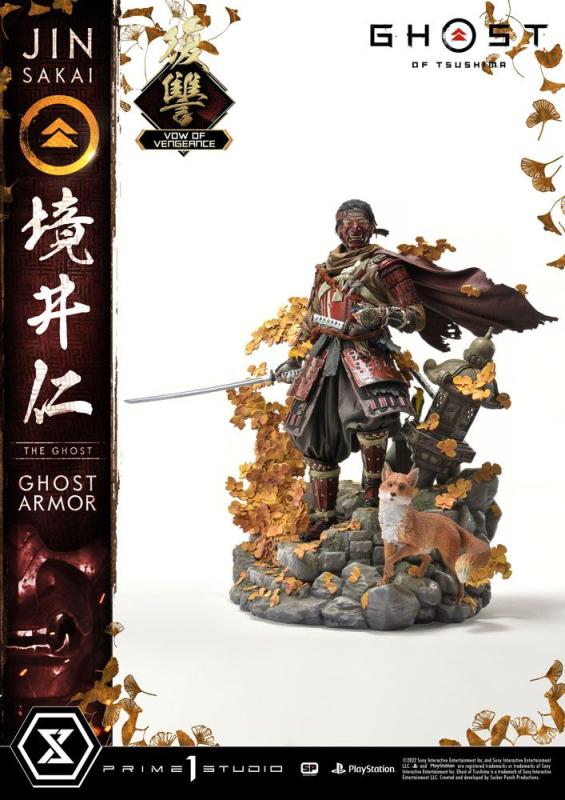 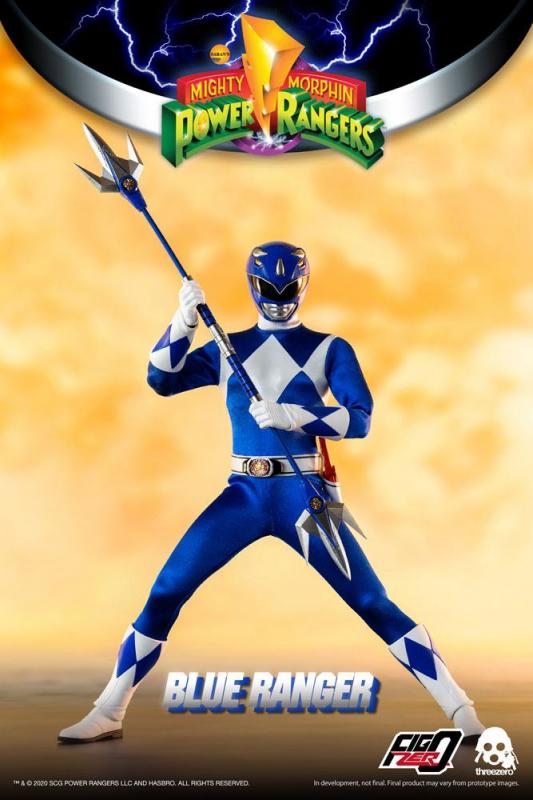 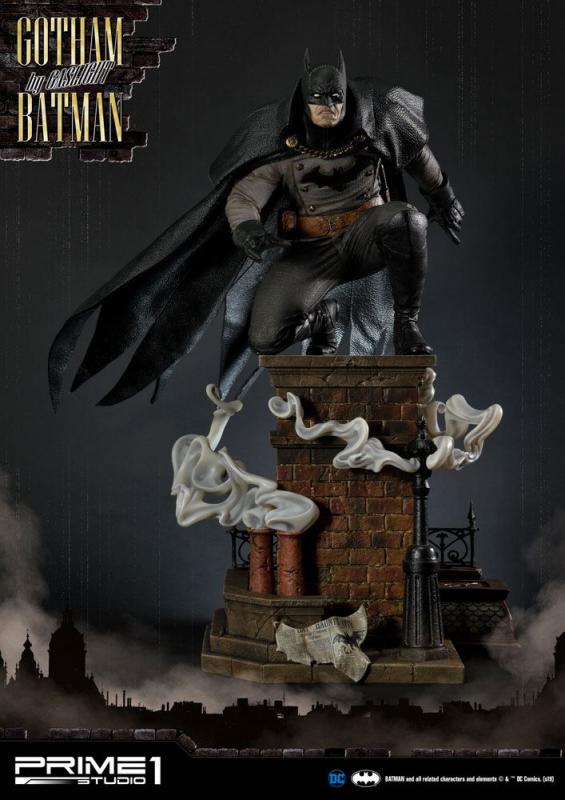 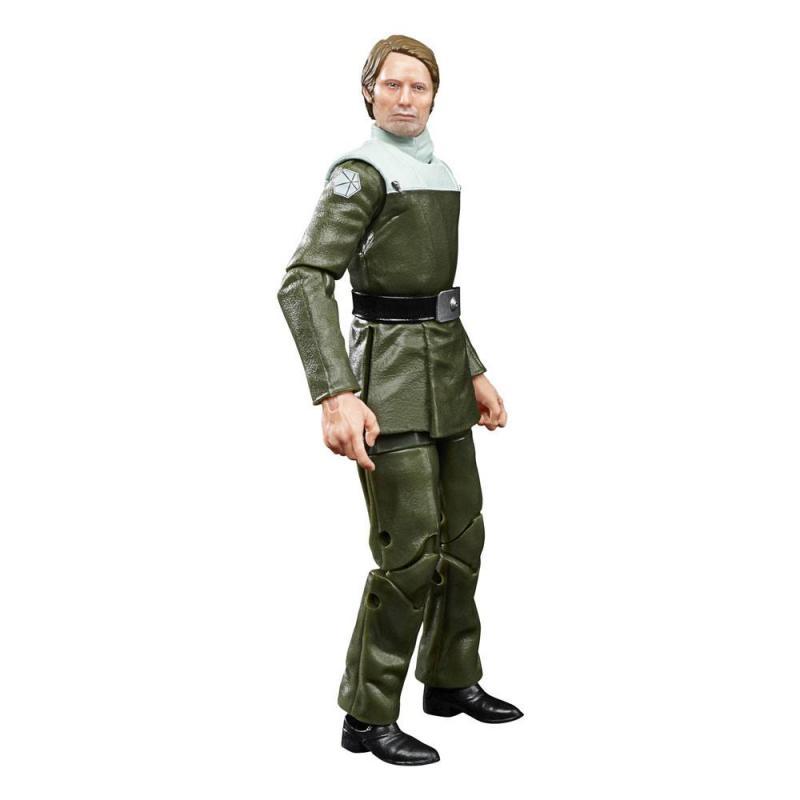