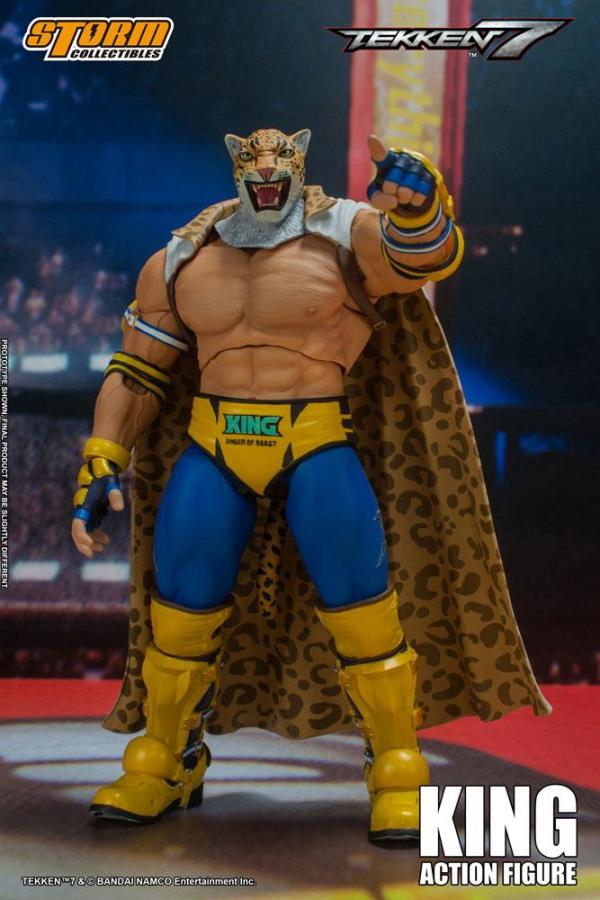 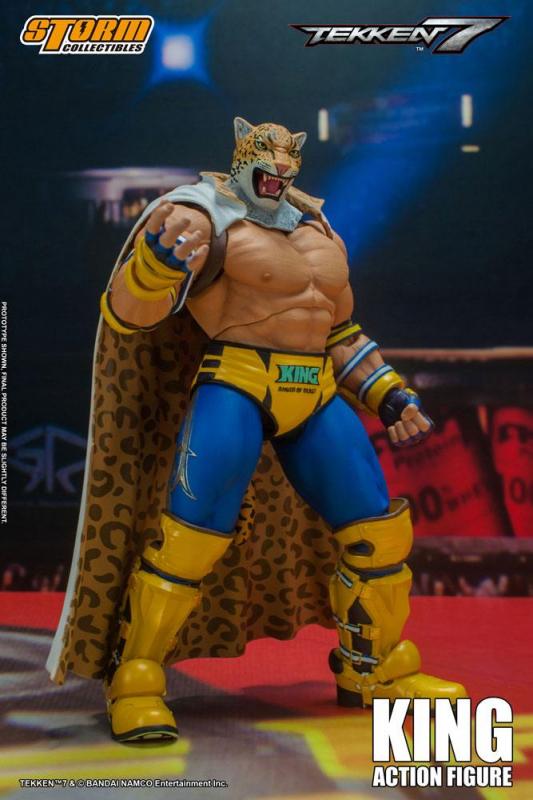 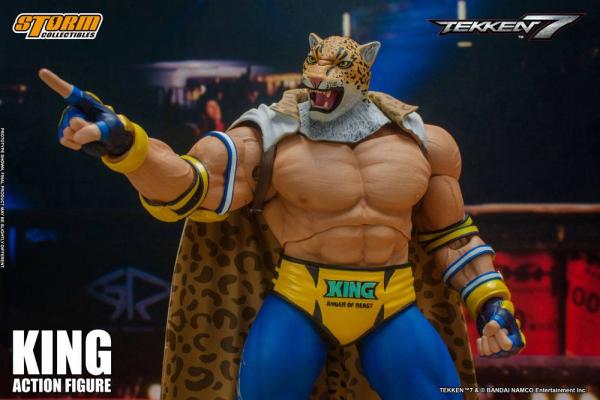 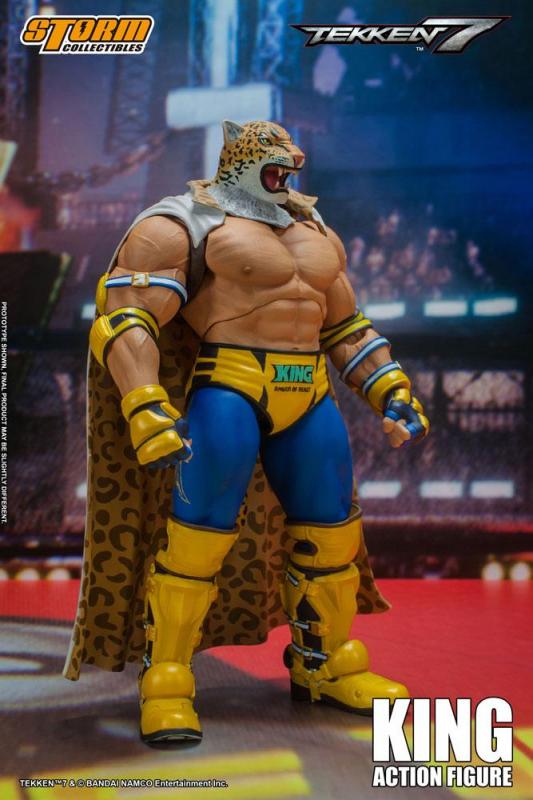 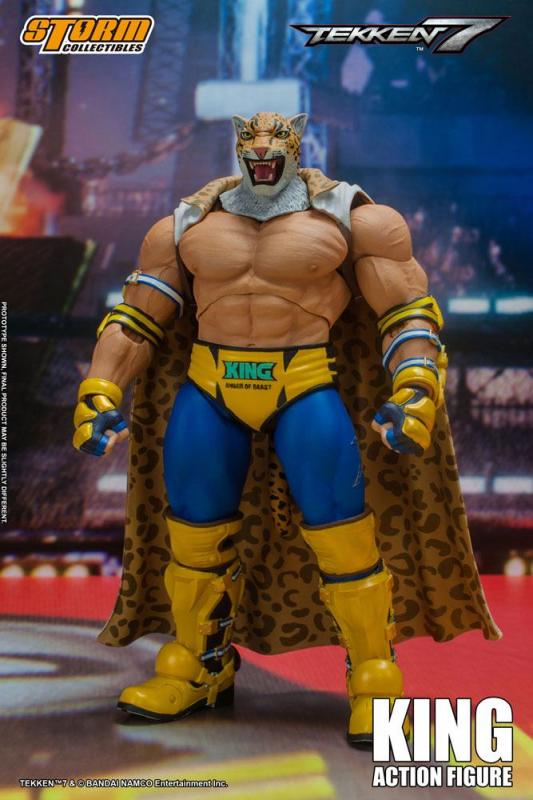 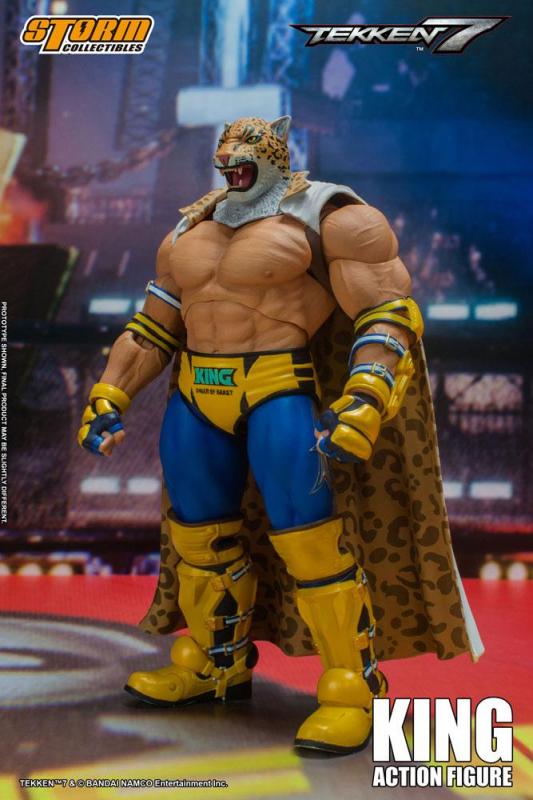 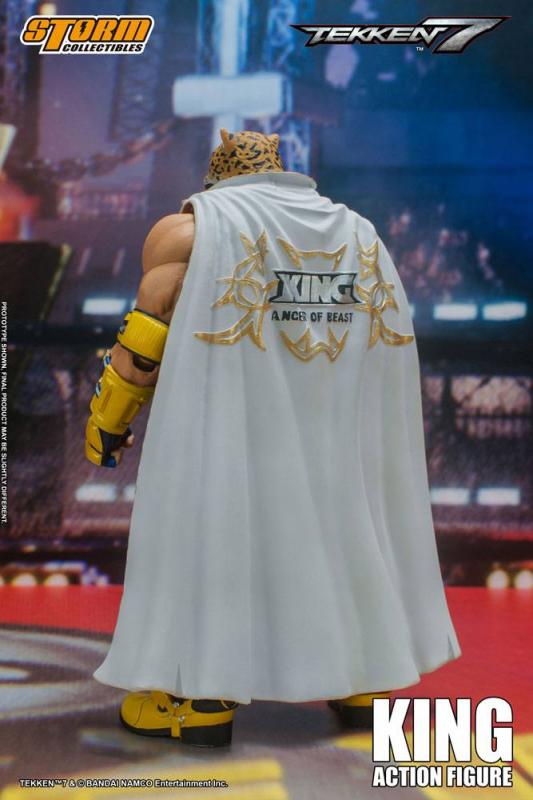 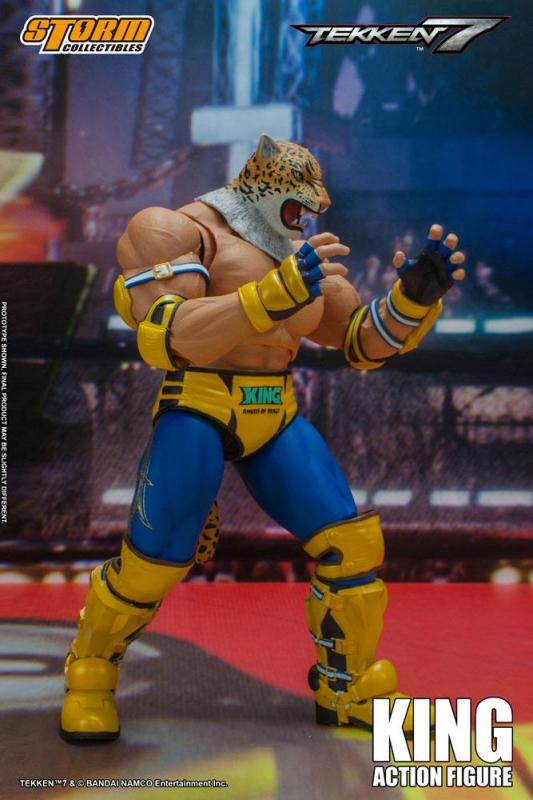 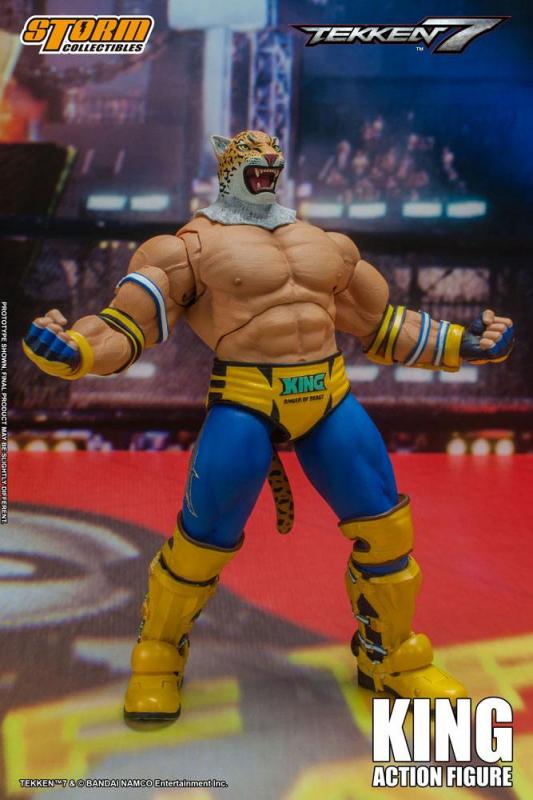 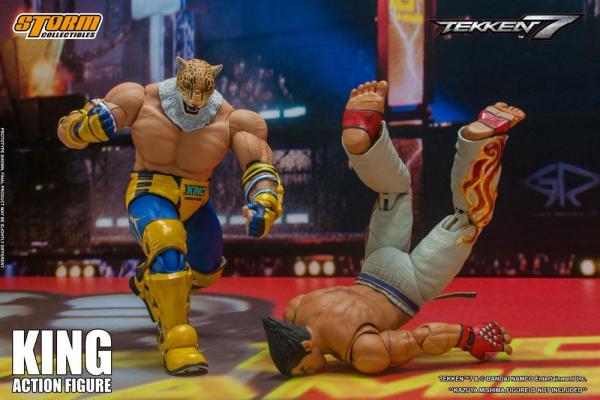 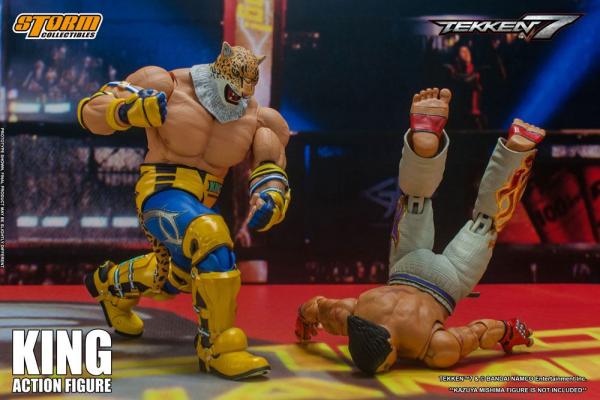 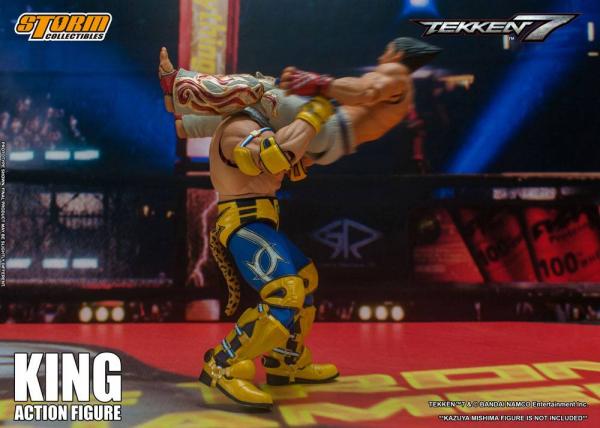 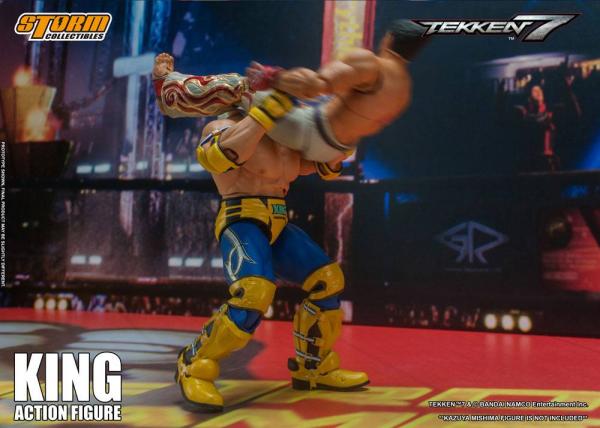 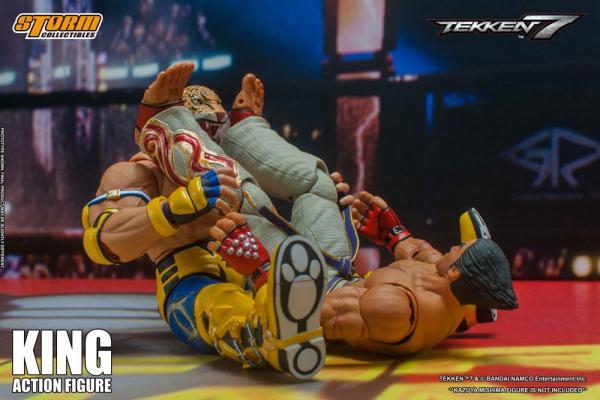 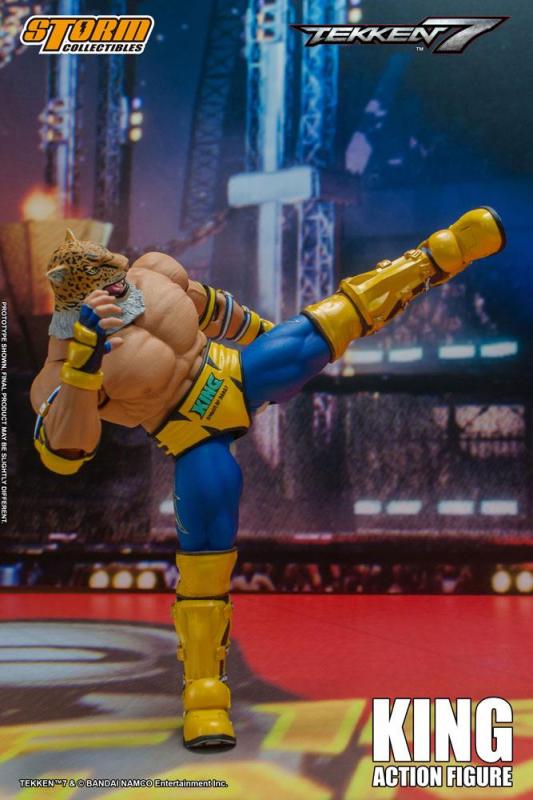 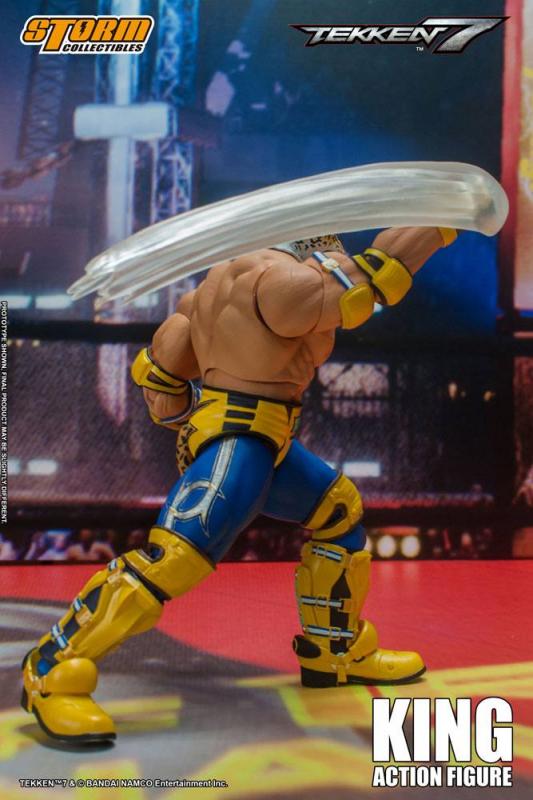 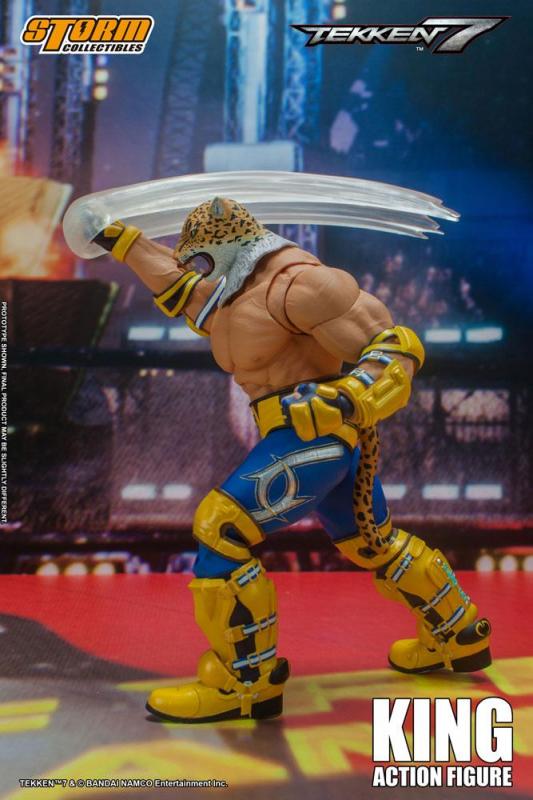 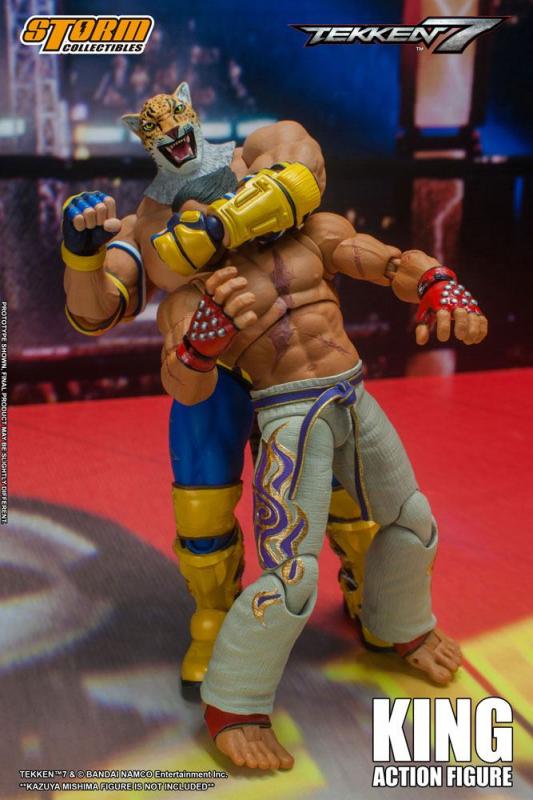 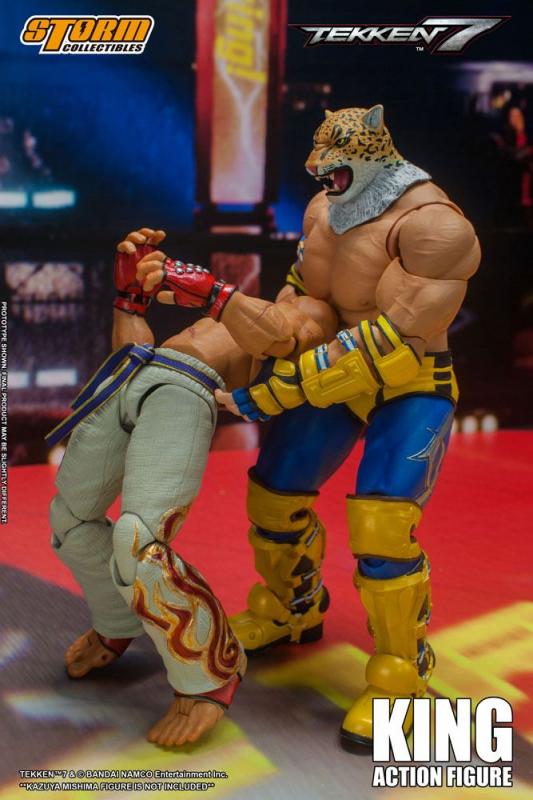 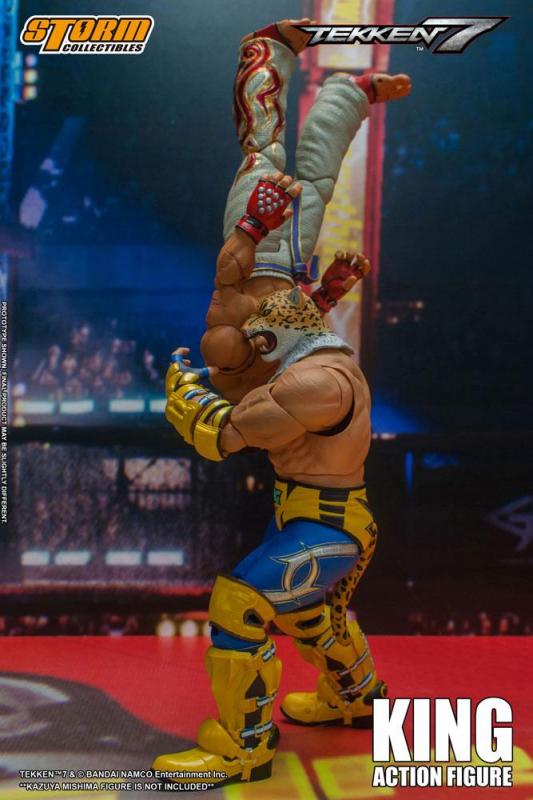 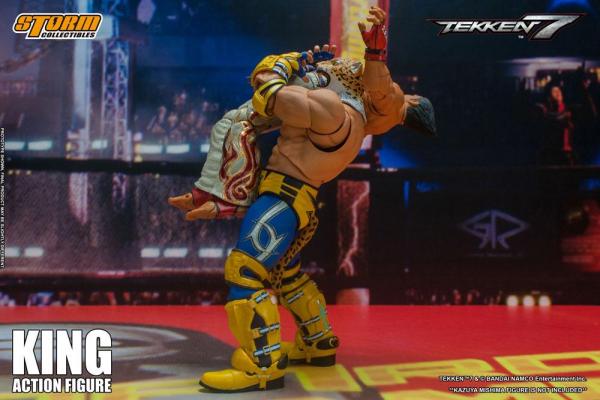 KING is not only a masked professional wrestler, but also the proud owner of an orphanage. Recently, King's sworn friend and comrade, Craig Marduk, as well as the man King called his master, both engaged in a bloody fight which left them with critical injuries. King desperately wanted to come to his friends' rescue, but knew that their operations wouldn't come cheap. At the same time, King's orphanage was in constant danger owing to the war that raged between G Corporation and the Mishima Zaibatsu. Finding himself caught between a rock and a hard place, King entered the King of Iron Fist Tournament with his eyes set firmly on the cash prize. 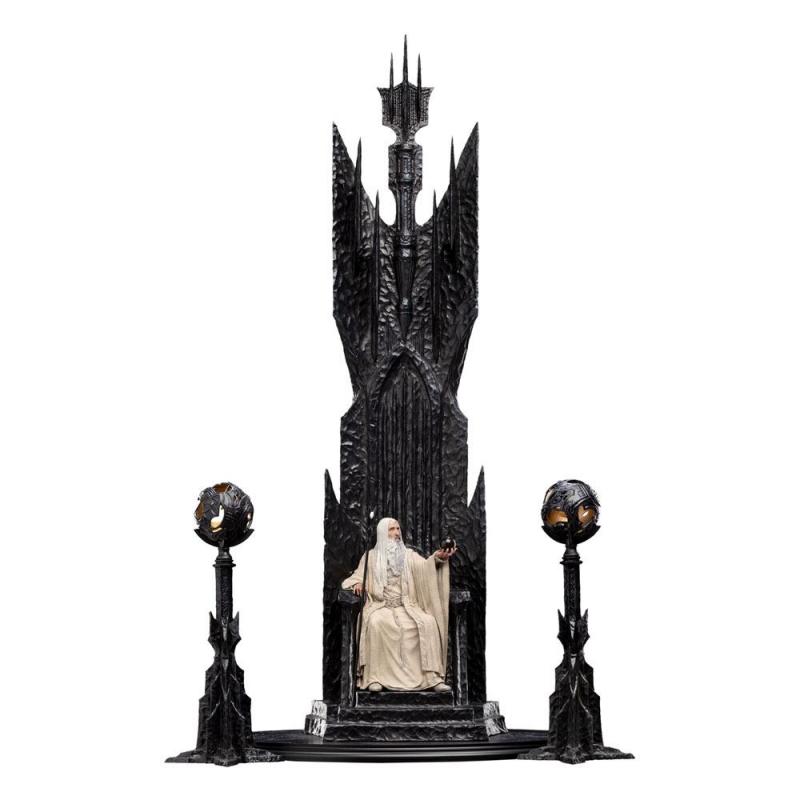 PREORDER€ 1 237 The Lord of the Rings: Saruman the White on Throne 1/6 Statue - Weta Workshop 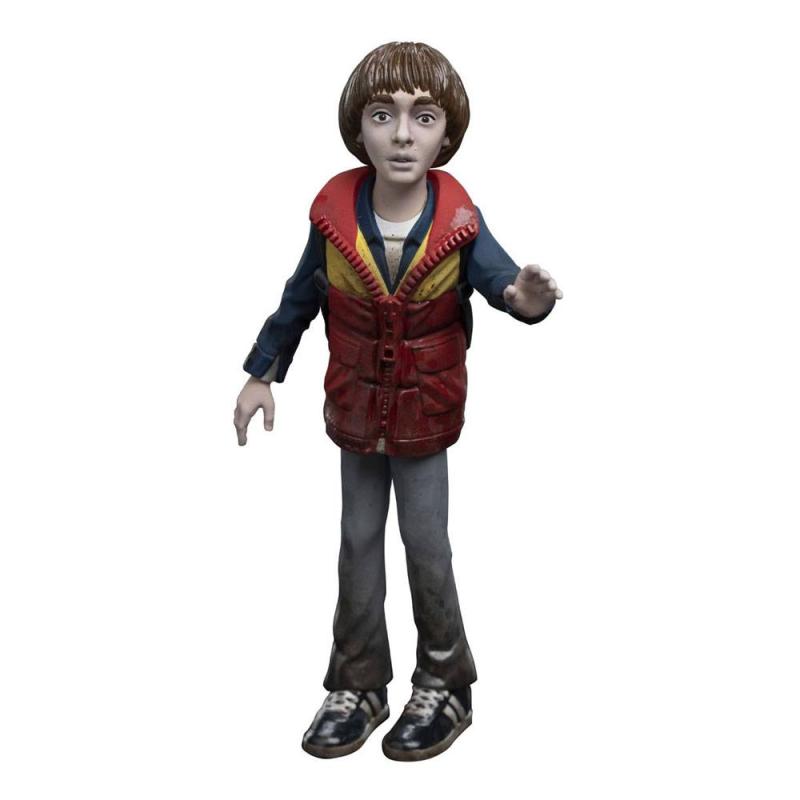 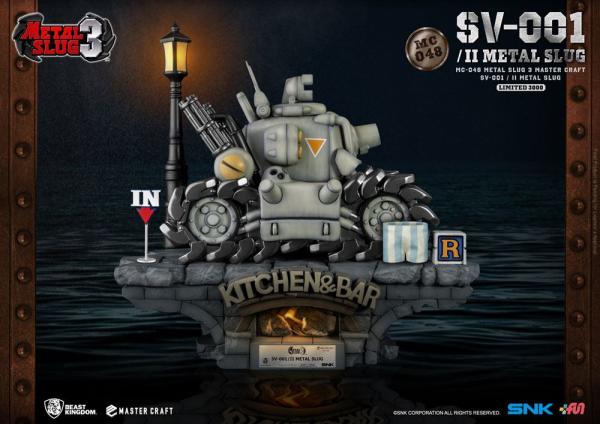 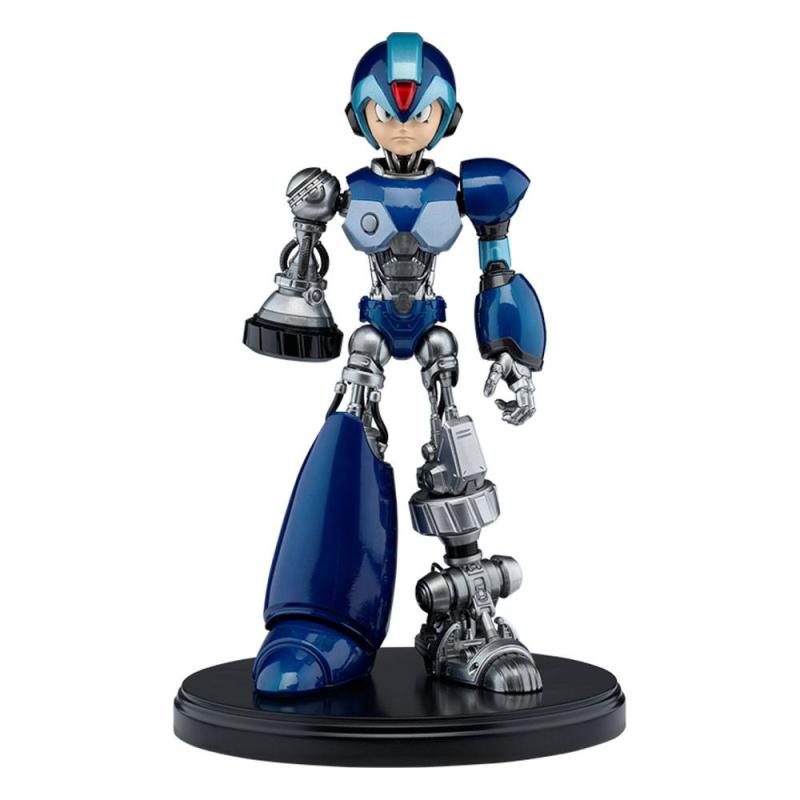 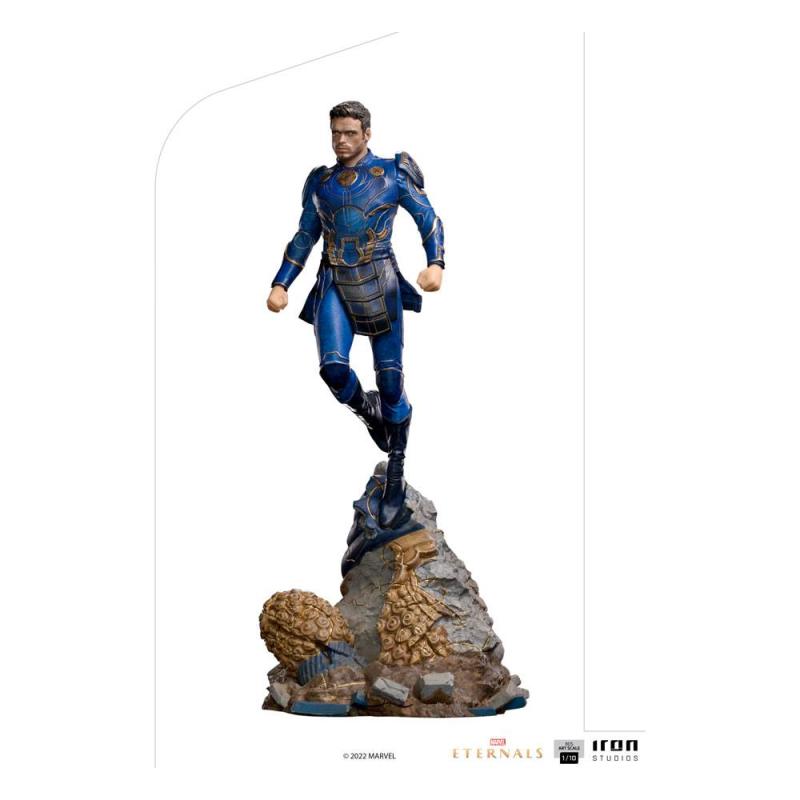 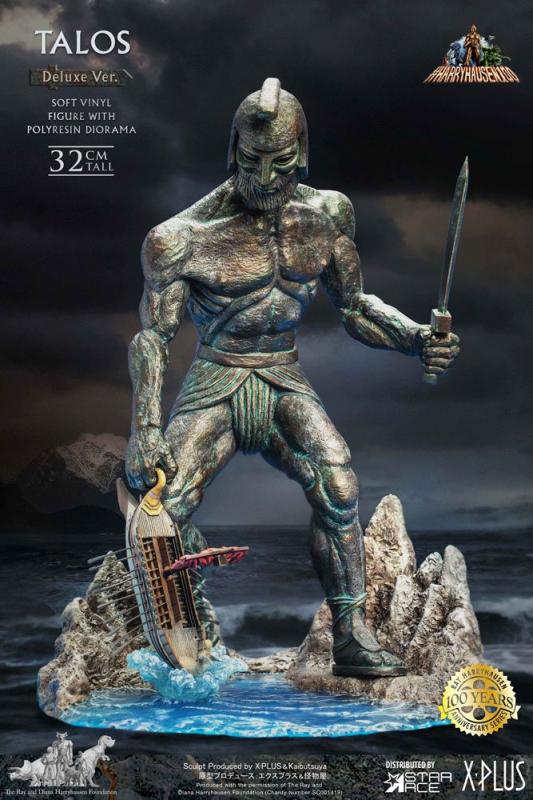