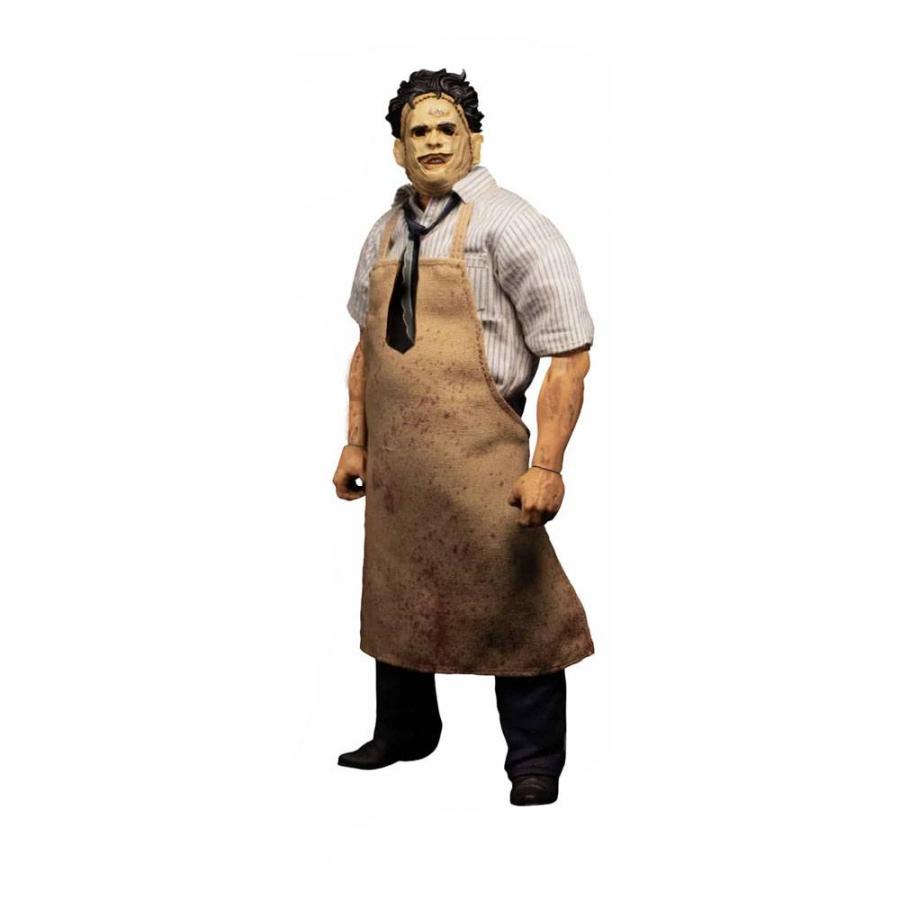 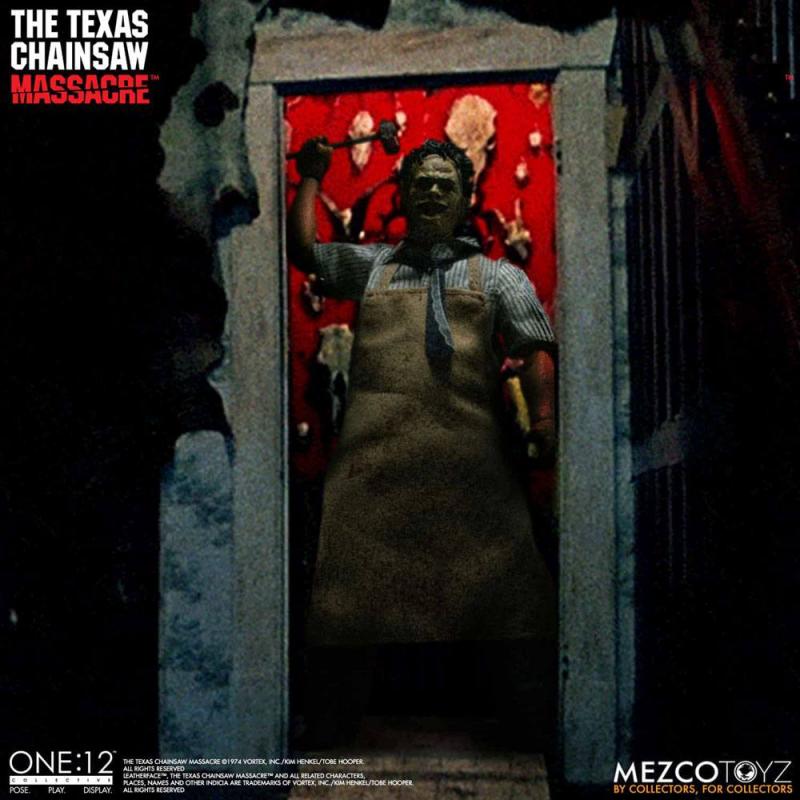 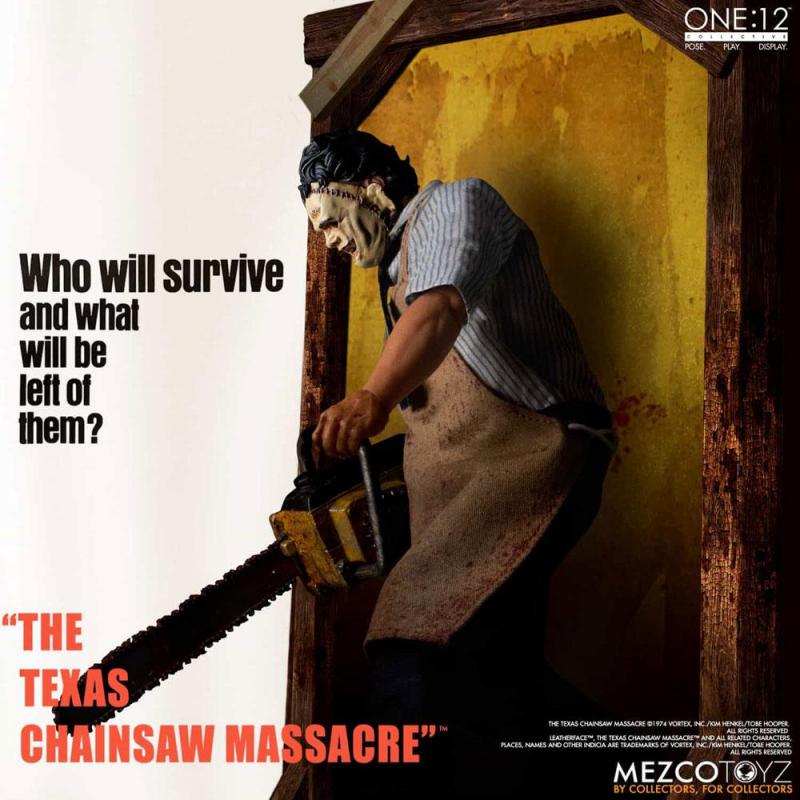 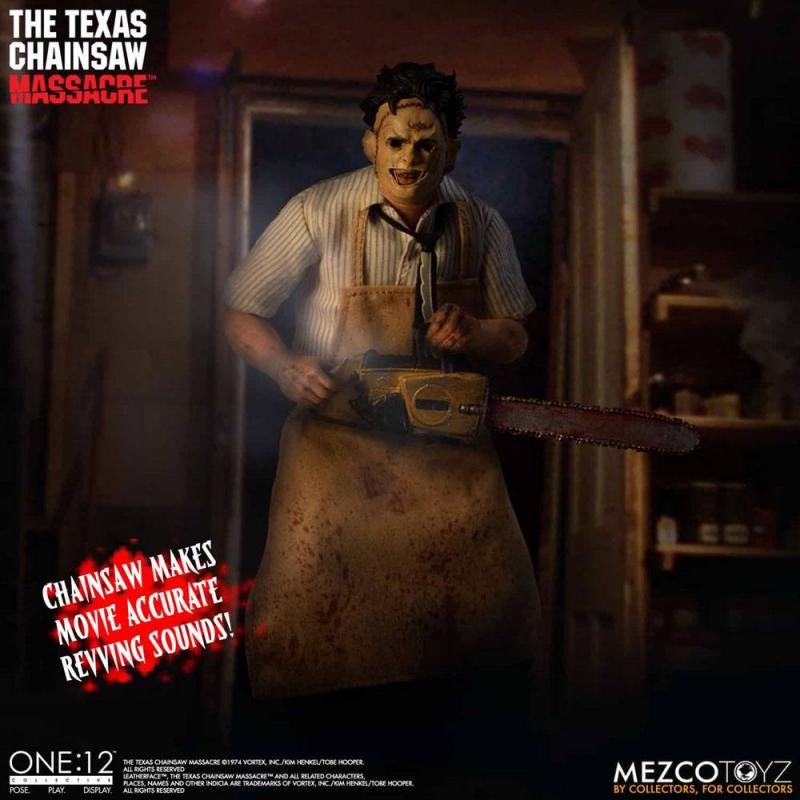 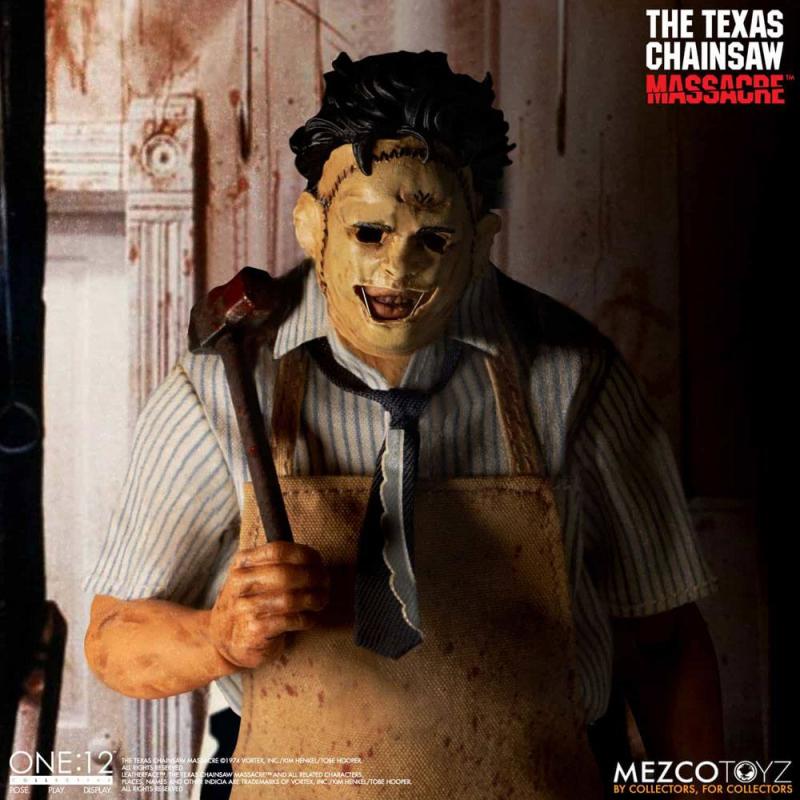 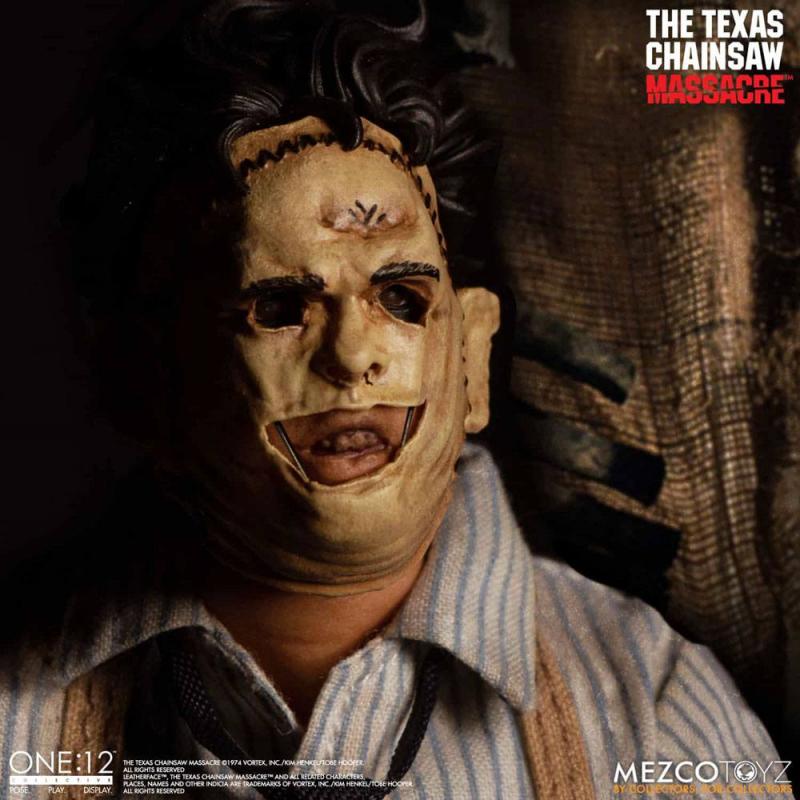 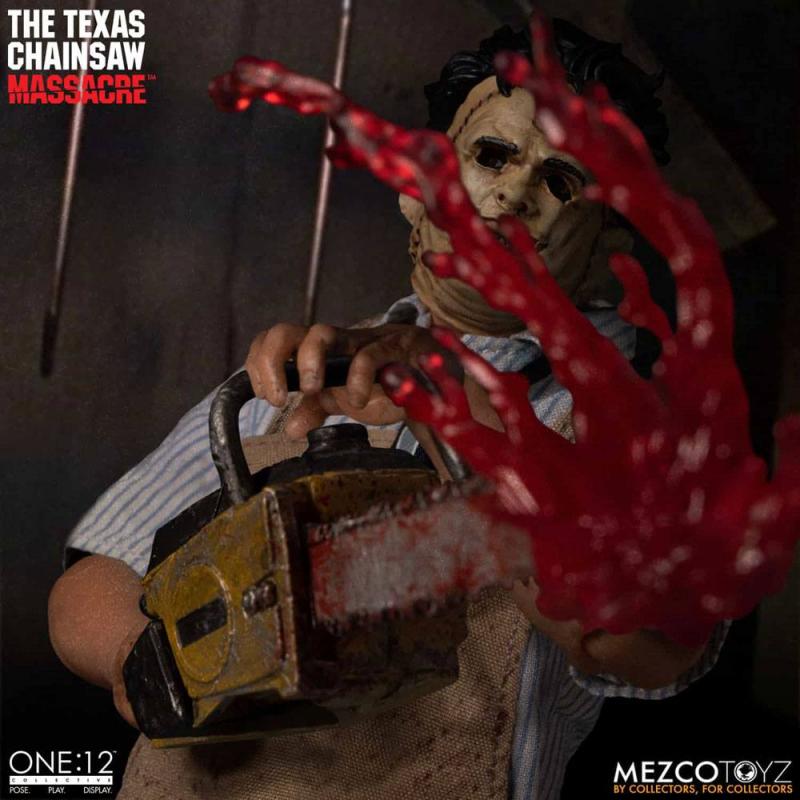 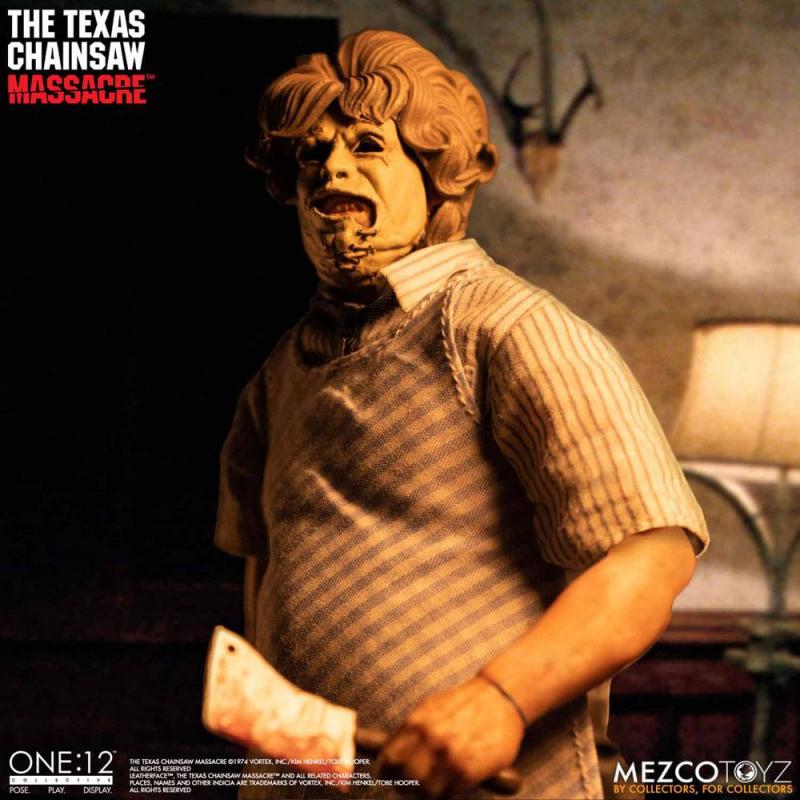 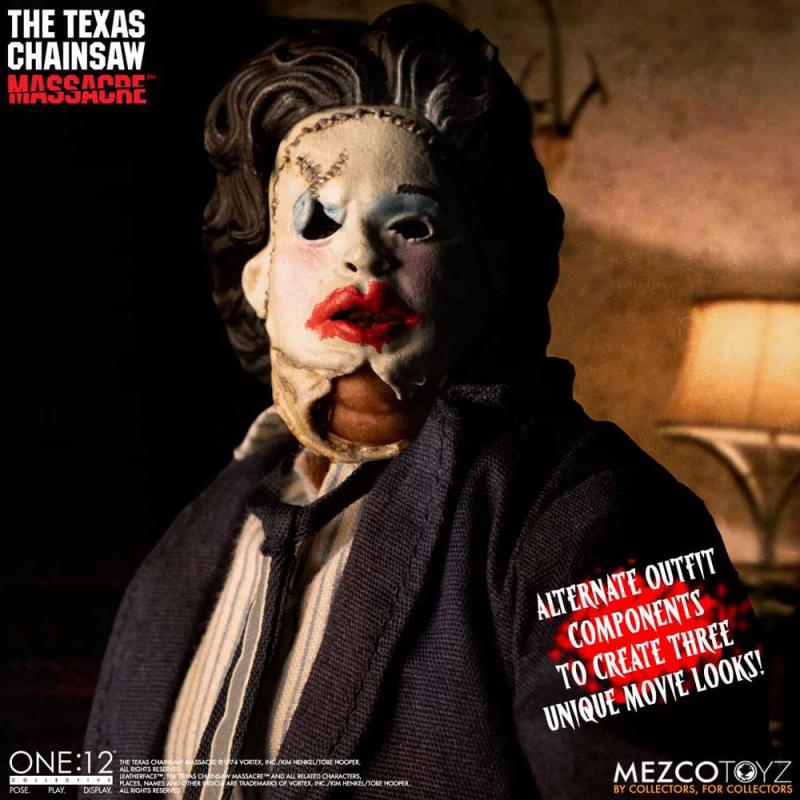 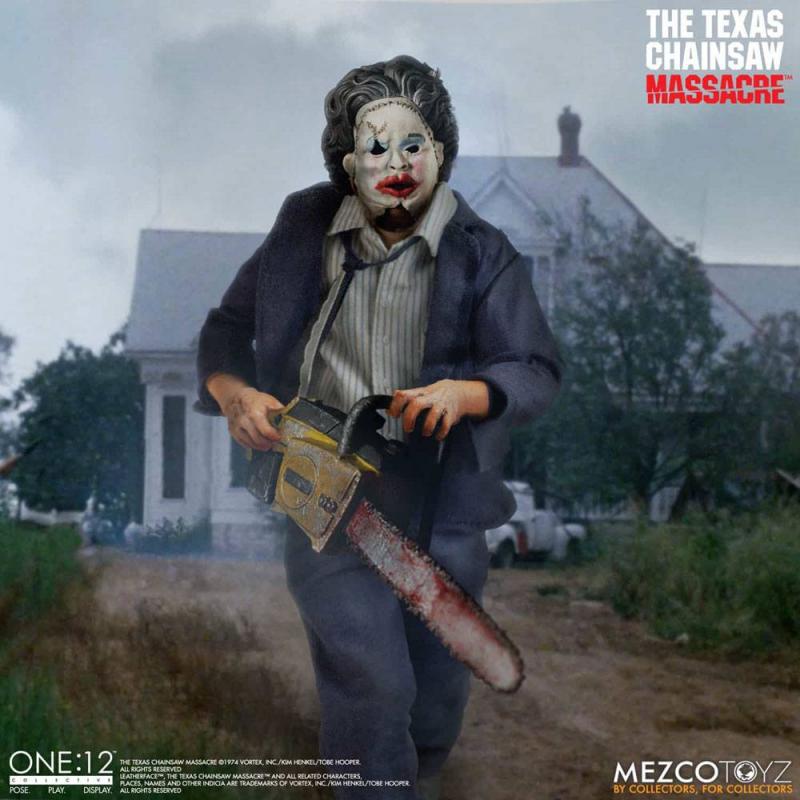 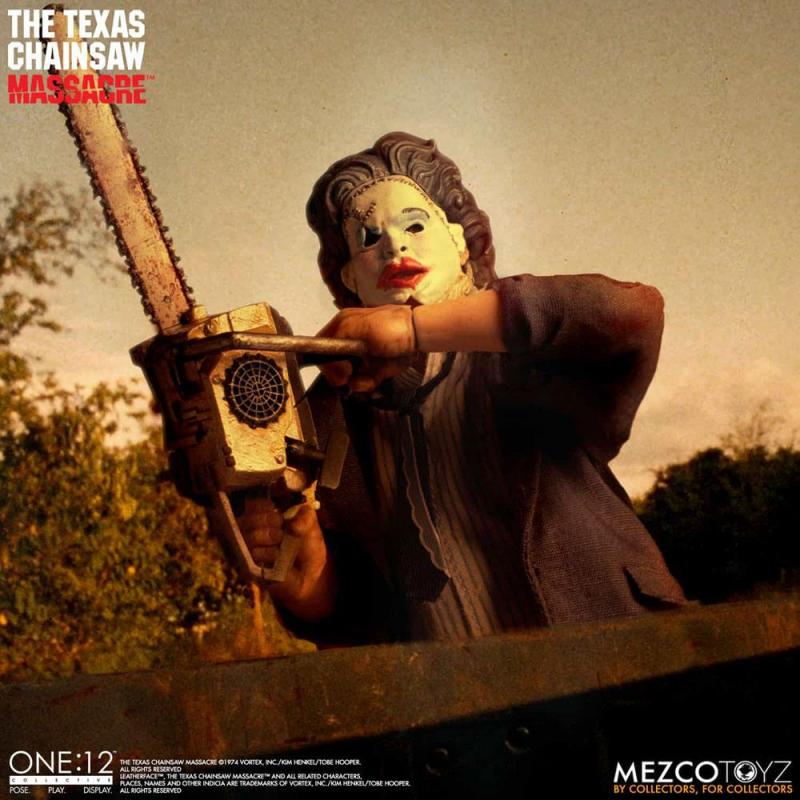 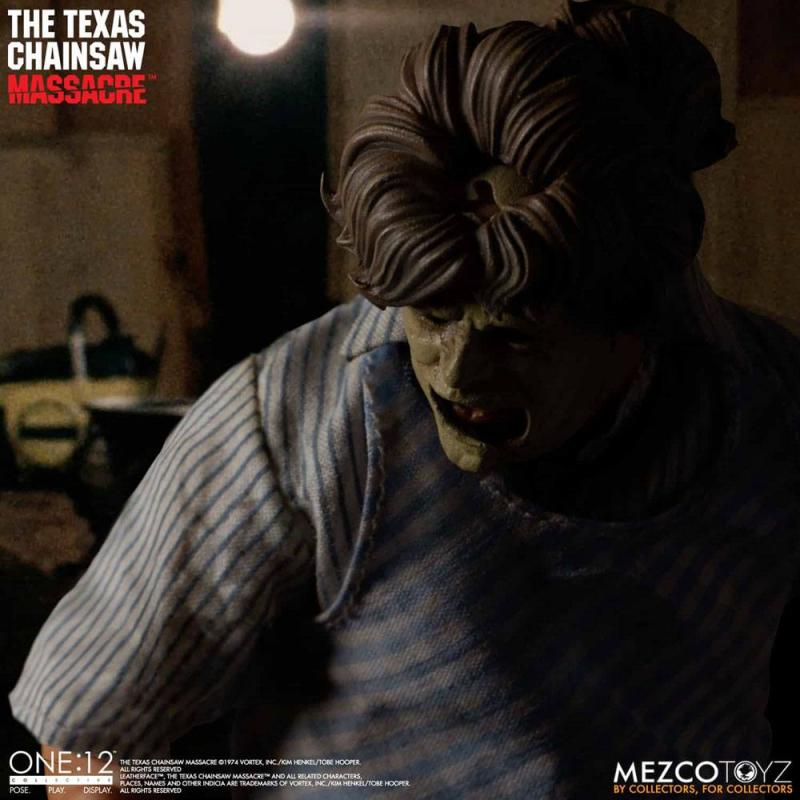 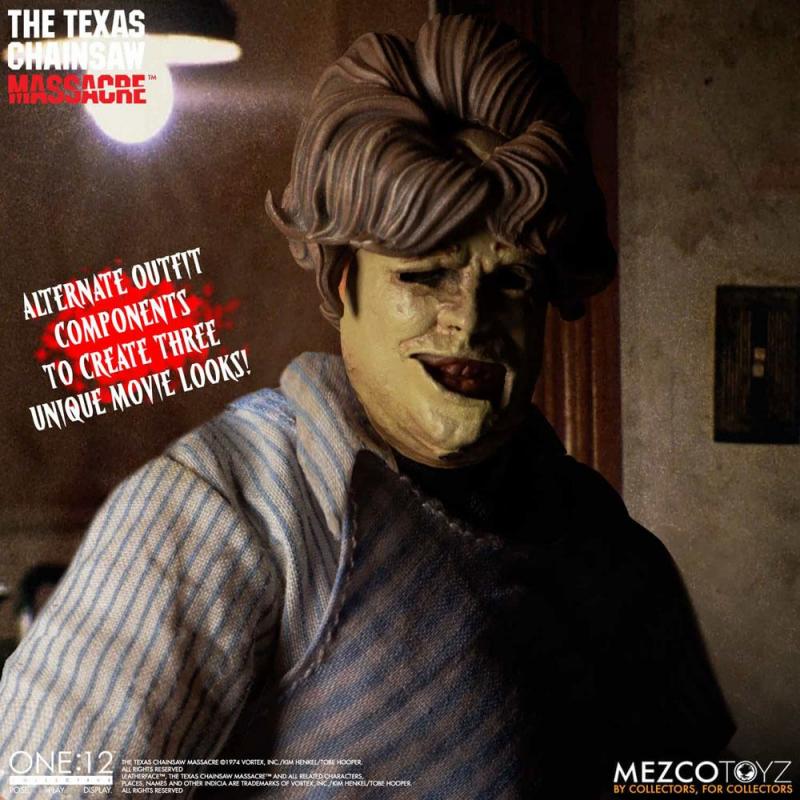 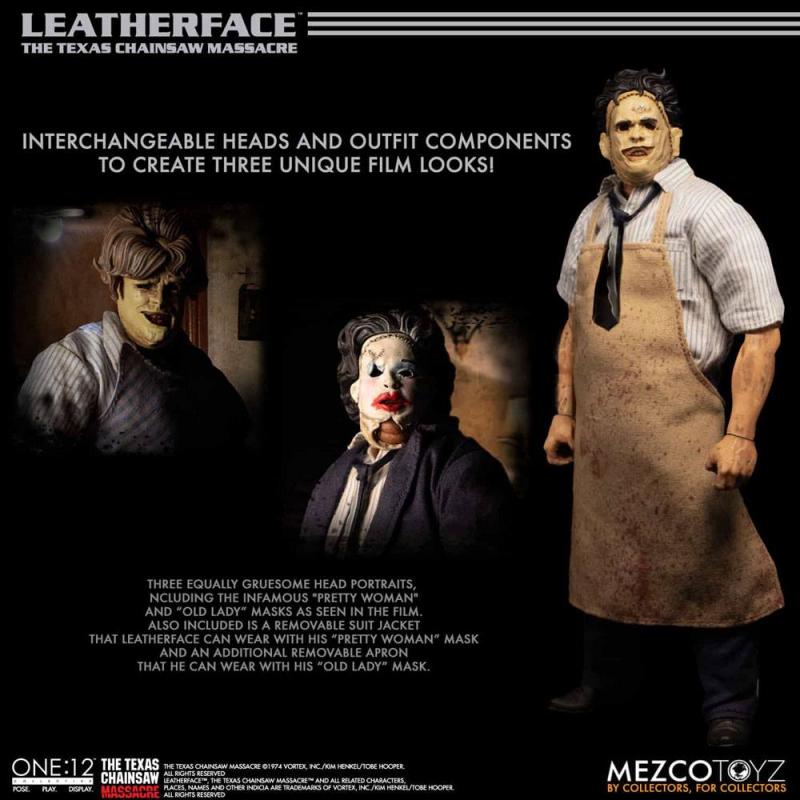 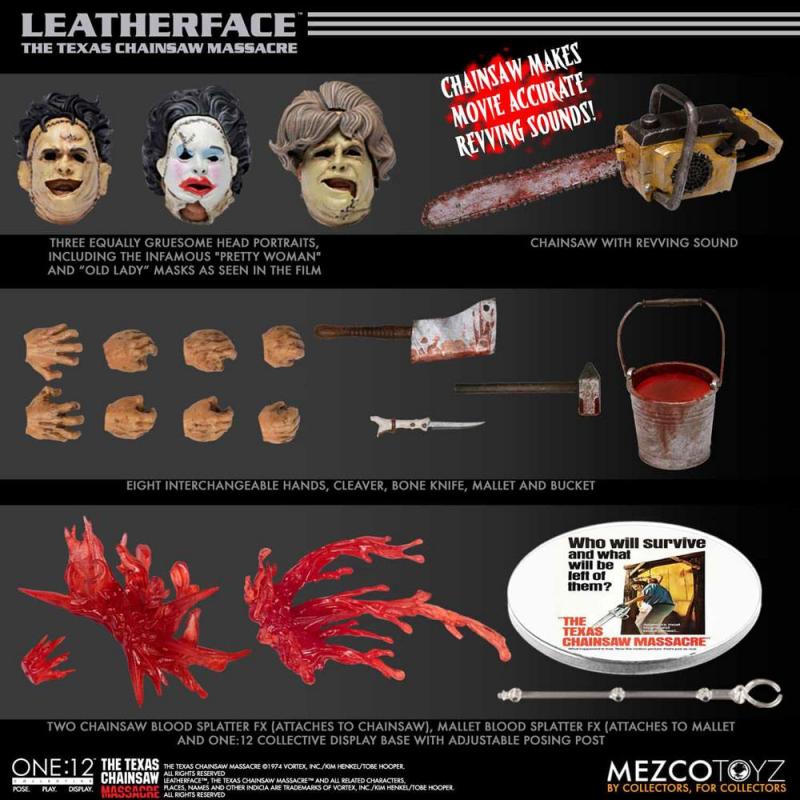 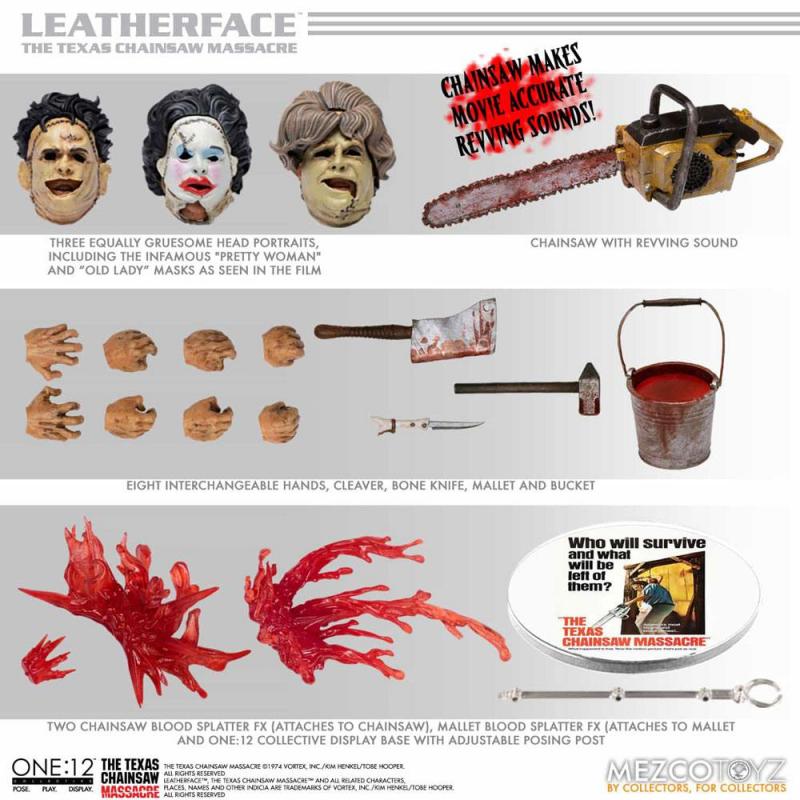 Who will survive and what will be left of them?

One of the first and most influential killers of the horror genre, Leatherface joins the One:12 Collective - fully-loaded with every dreadful weapon he wielded in the cult classic horror "The Texas Chainsaw Massacre" including his infamous chainsaw with revving sound!

The One:12 Collective Leatherface comes complete with 3 equally gruesome head portraits, including the infamous "Pretty Woman" and "Old Lady" masks as seen in the film. He is outfitted in a short-sleeved collared shirt and tie, Pam's bracelet on his wrist, slacks, and cowboy boots. Also included is a removable suit jacket that Leatherface can wear with his "Pretty Woman" mask and an additional removable apron that he can wear with his "Old Lady" mask.

Leatherface packs a nightmarish arsenal including a chainsaw with revving sound with 2 add-on blood splatter FX, a mallet with add-on blood splatter FX, a cleaver, a bone knife, and a bucket.
In 'The Texas Chainsaw Massacre', a group must do everything they can to escape a murderous group of outcasts including the chainsaw-wielding Leatherface, who wears a mask made of human skin.

Each One:12 Collective The Texas Chainsaw Massacre (1974): Leatherface - Deluxe Edition figure is packaged in a collector friendly box, designed with collectors in mind. 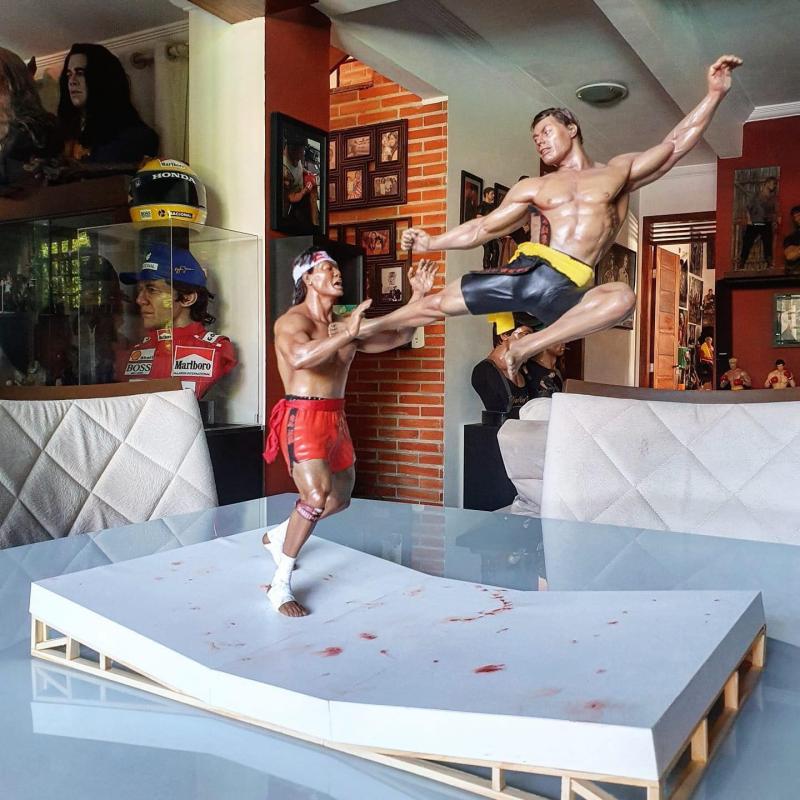 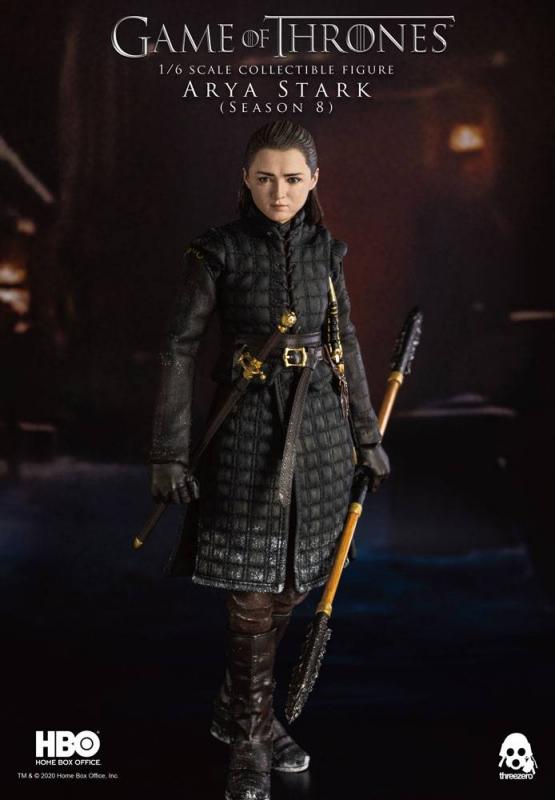 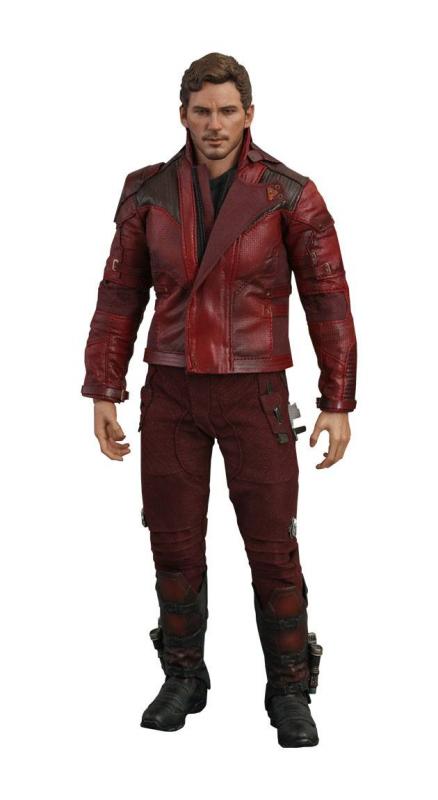 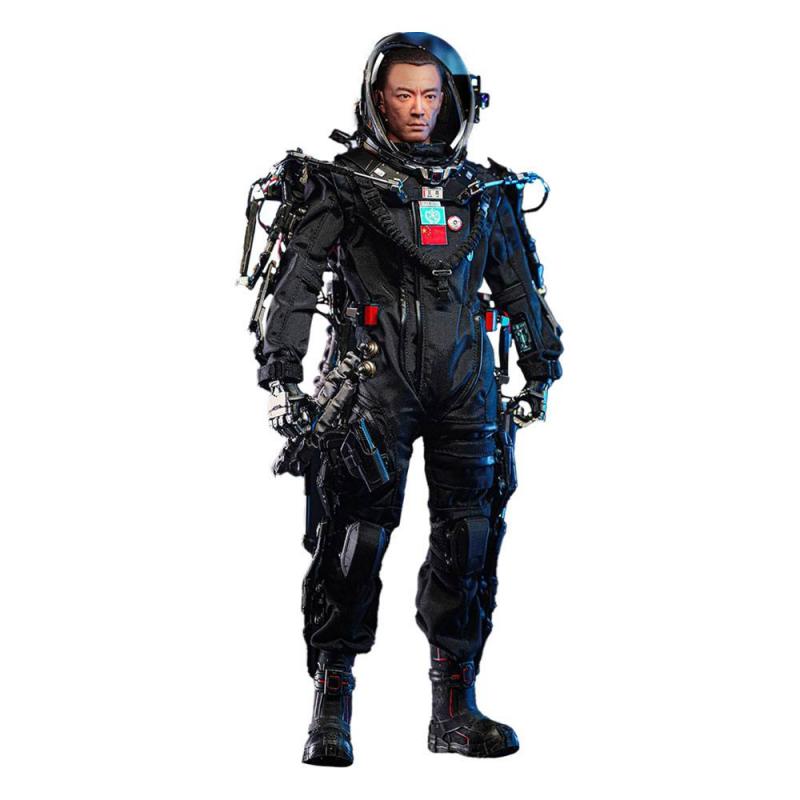