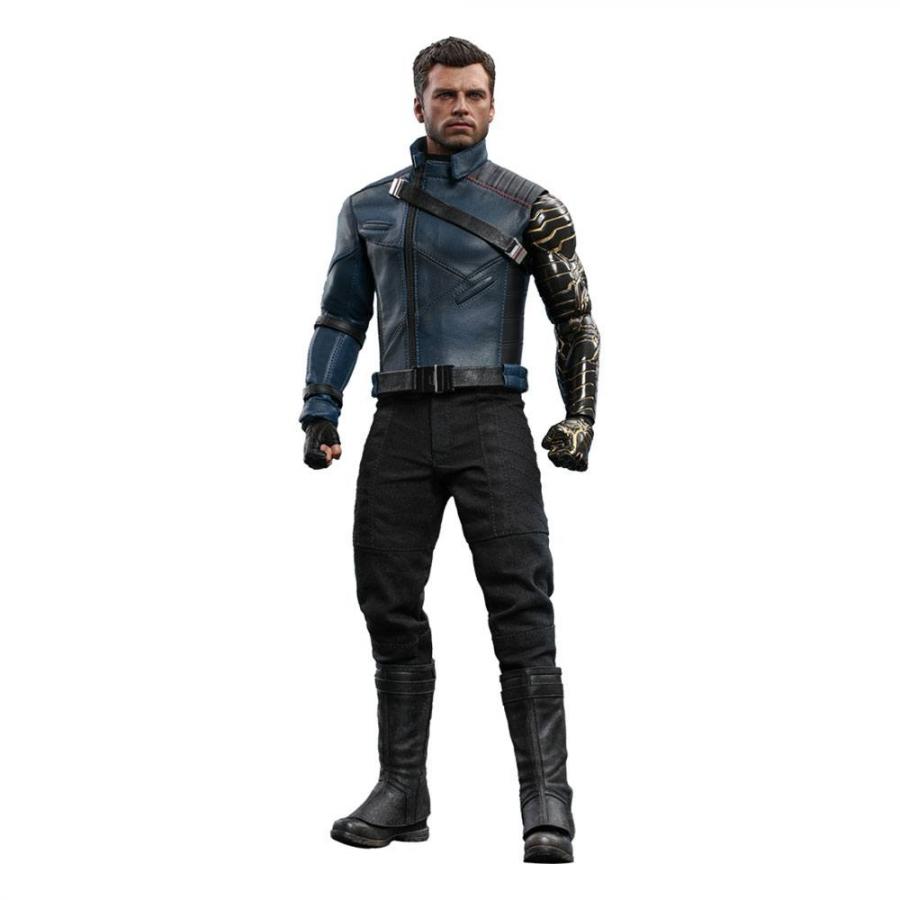 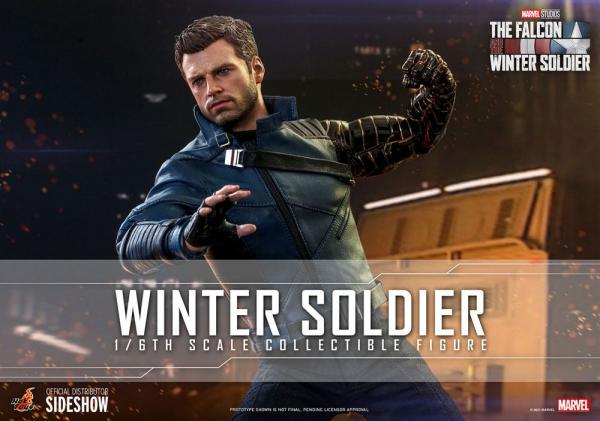 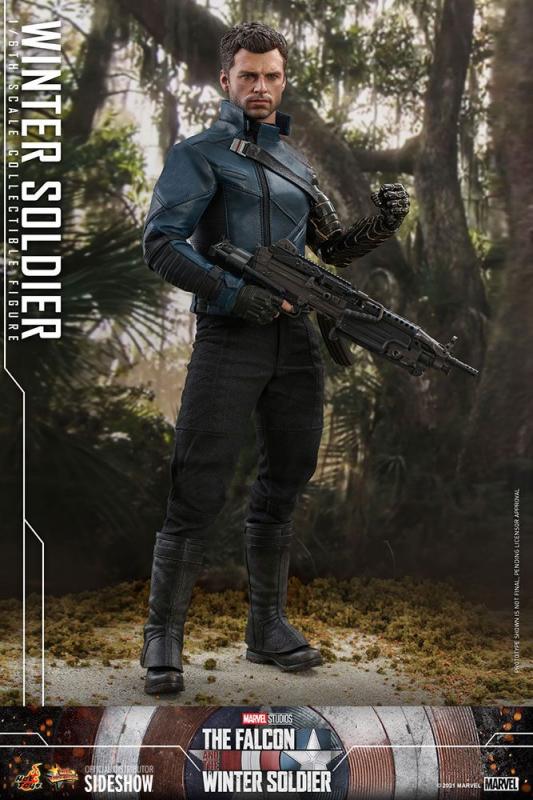 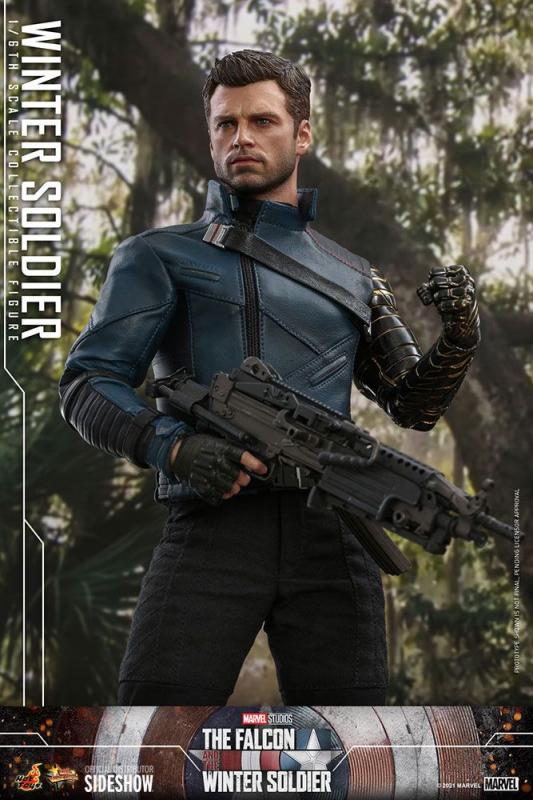 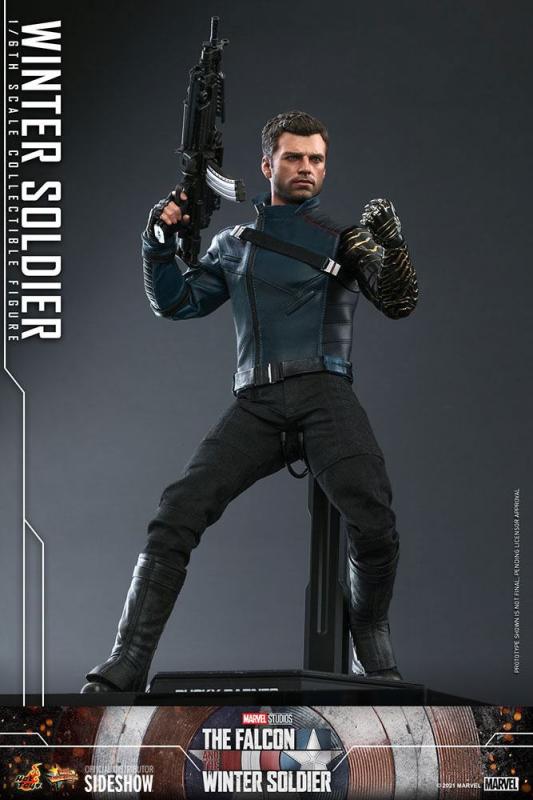 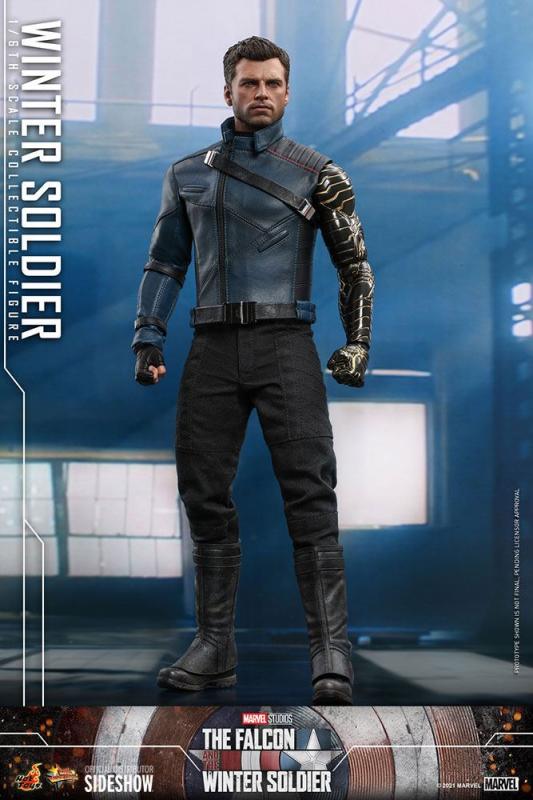 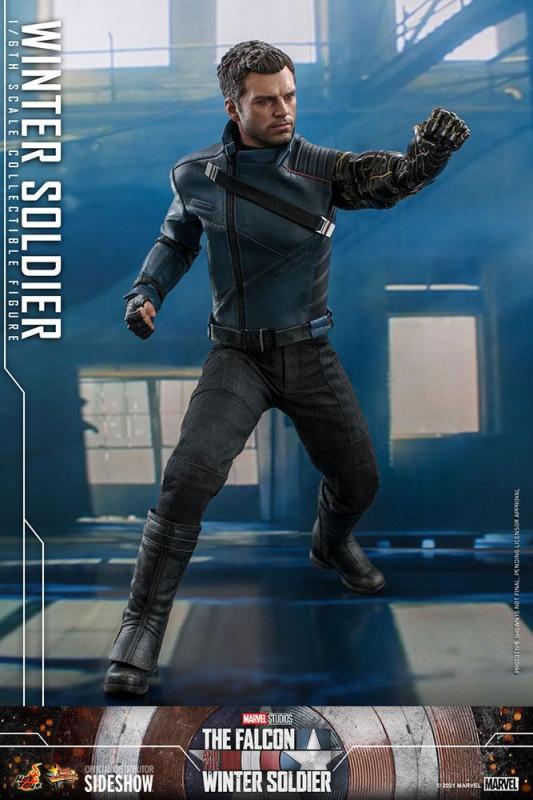 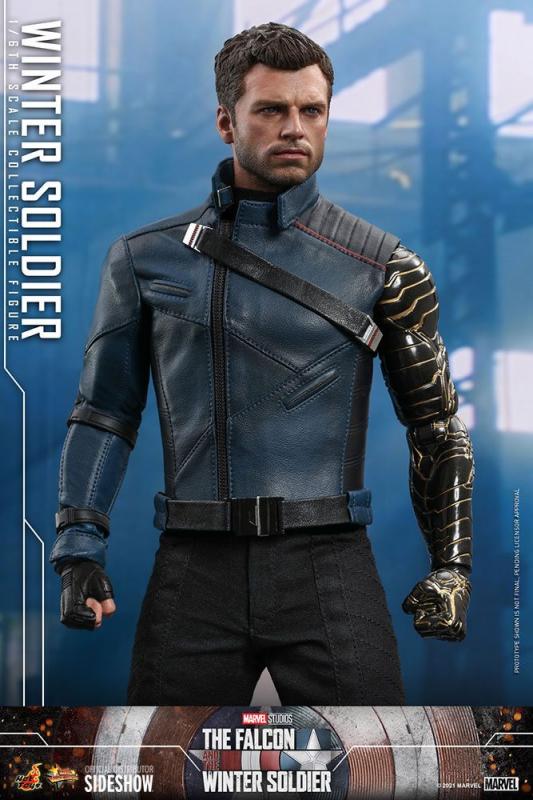 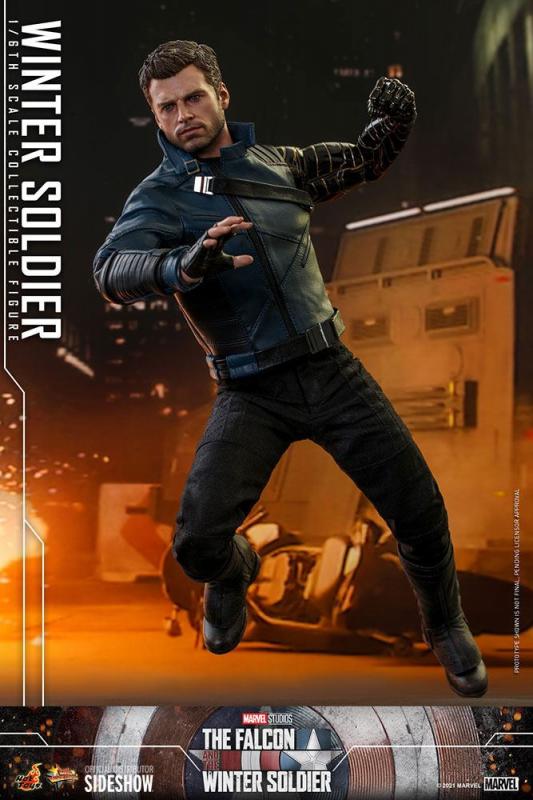 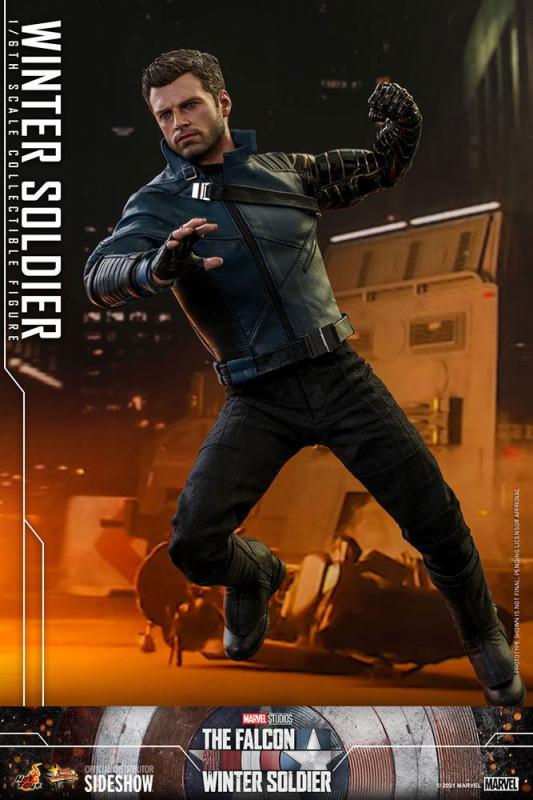 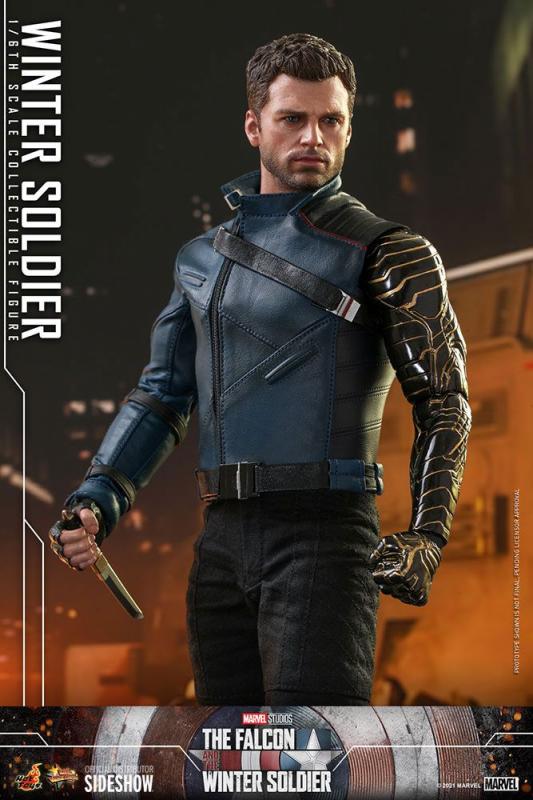 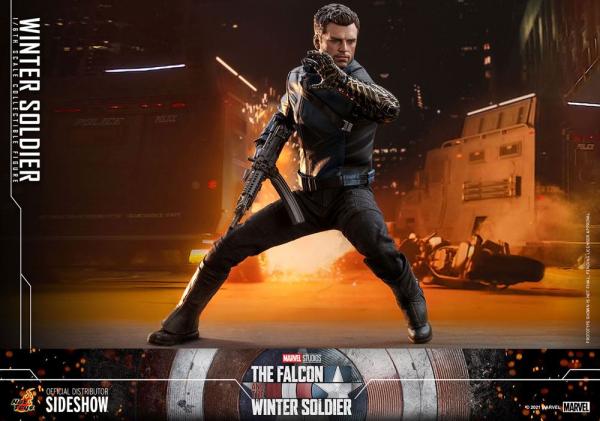 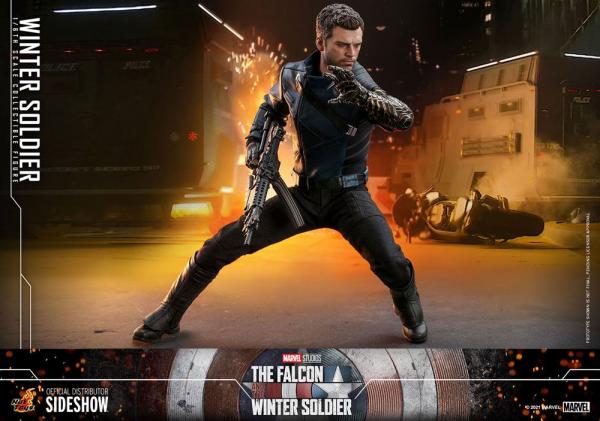 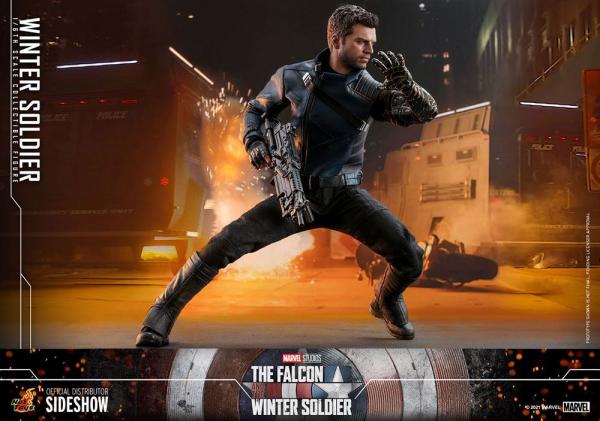 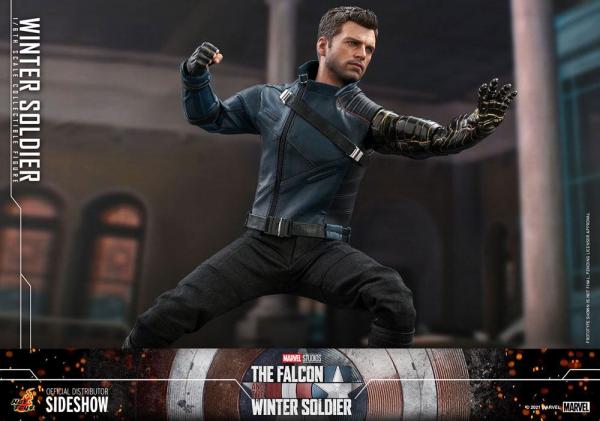 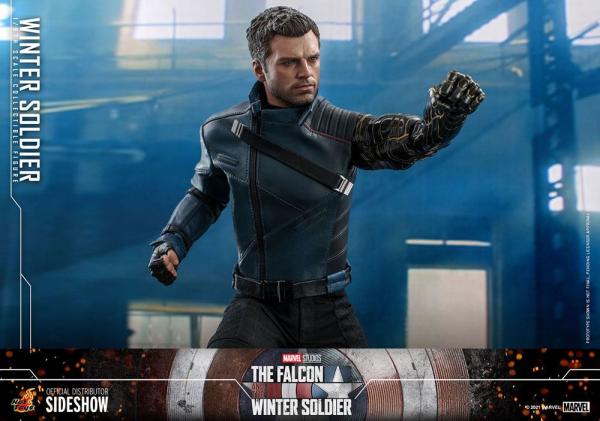 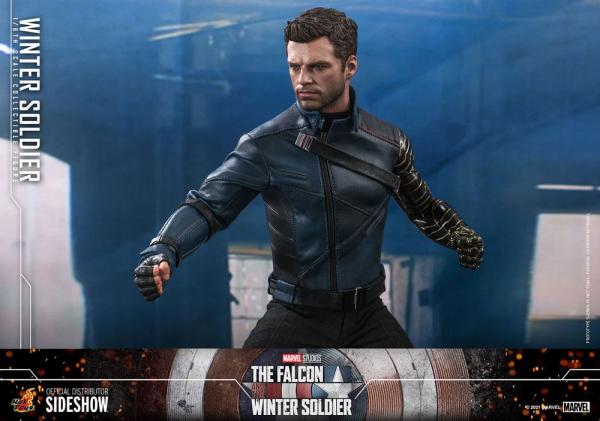 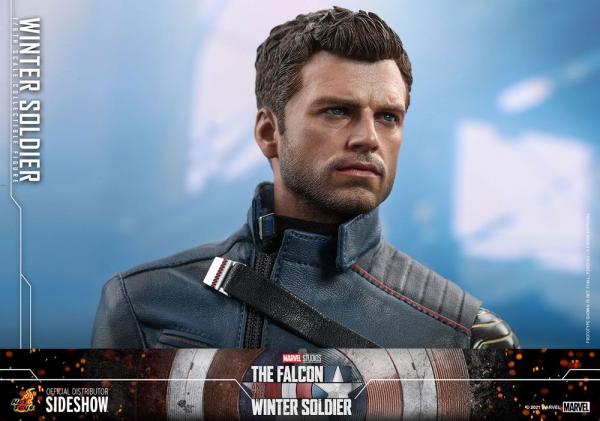 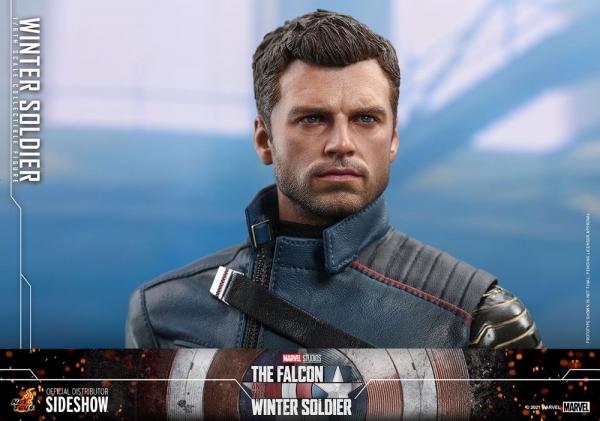 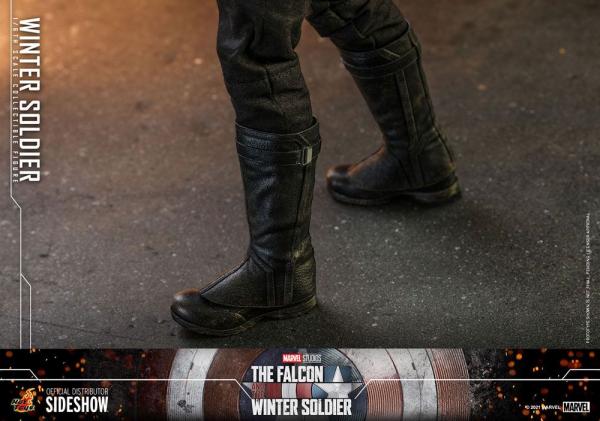 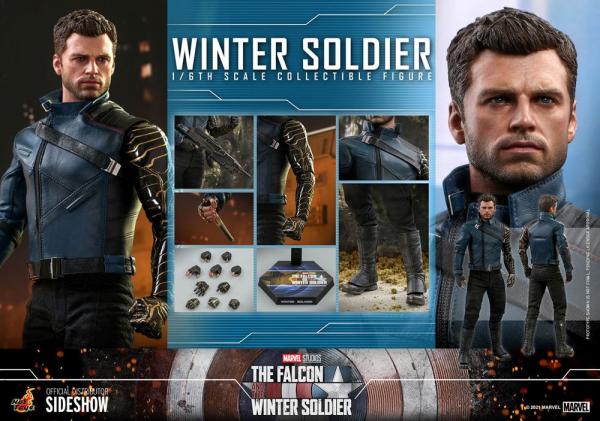 "The world is upside-down. People need something to get behind. They need a symbol." - Winter Soldier

They're ready for new challenges, are you? Following the epic events of Avengers: Endgame, Falcon and Winter Soldier team up to try and live up to the legacy left behind by Captain America in a global adventure that tests their abilities - and their patience.

Sophisticatedly crafted based on the portrayal of Sebastian Stan as Winter Soldier in the latest action series, the figure features a newly developed head with remarkable likeness, a finely tailored tactic outfit, his iconic prosthetic arm displaying mechanic details and incredible painting techniques, highly-detailed weapons including machine gun and dagger, and a figure stand.

Recruit the new Winter Soldier for your Avengers' team today! 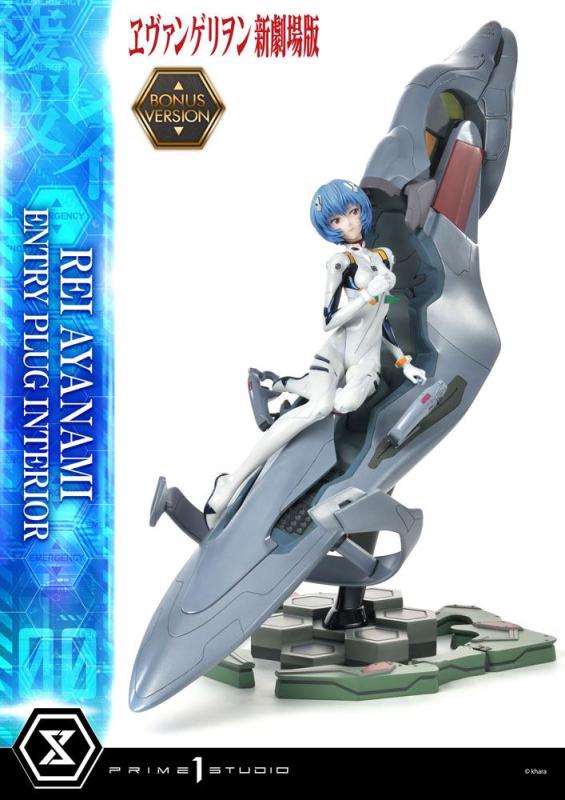 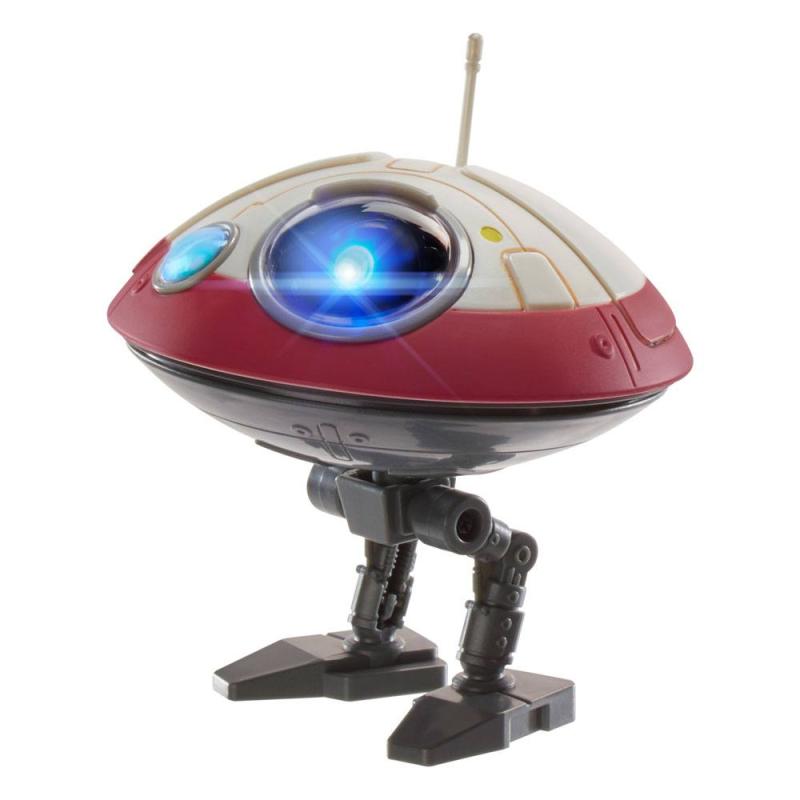 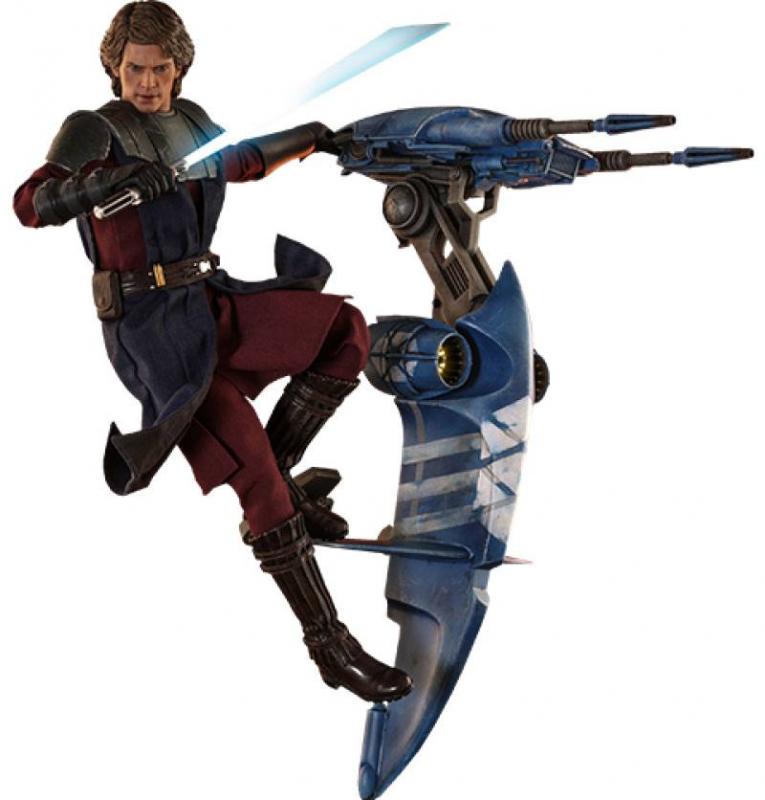 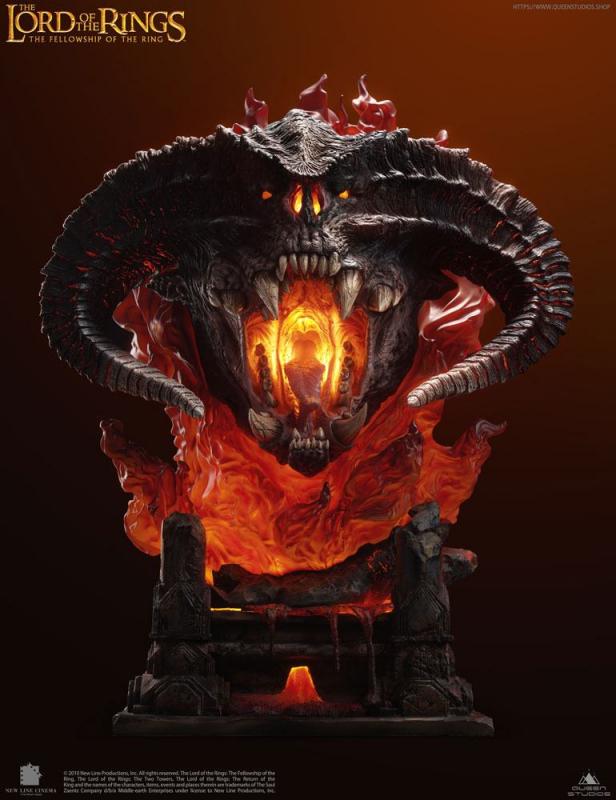 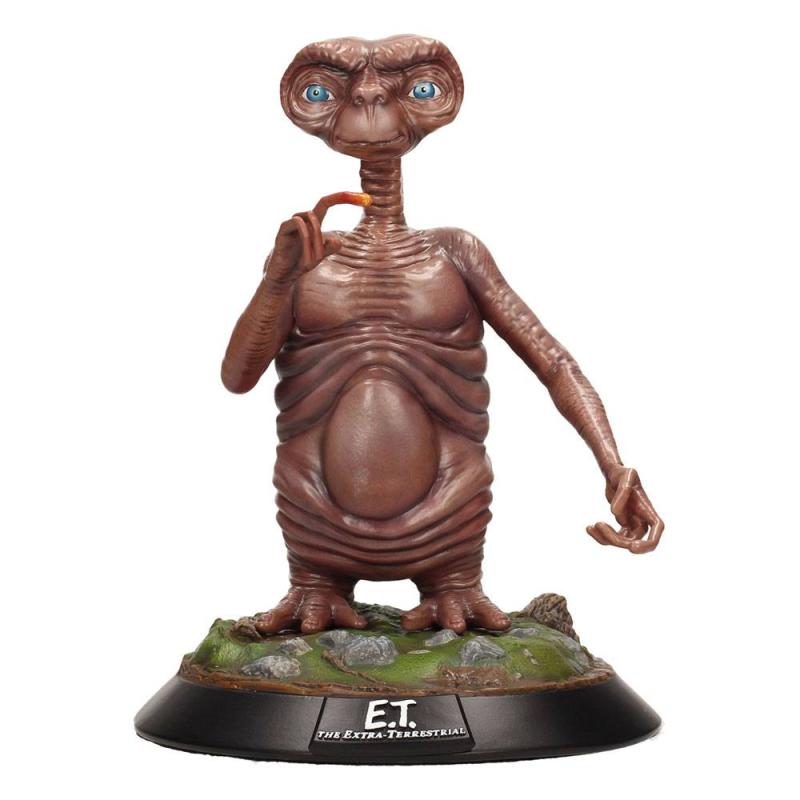