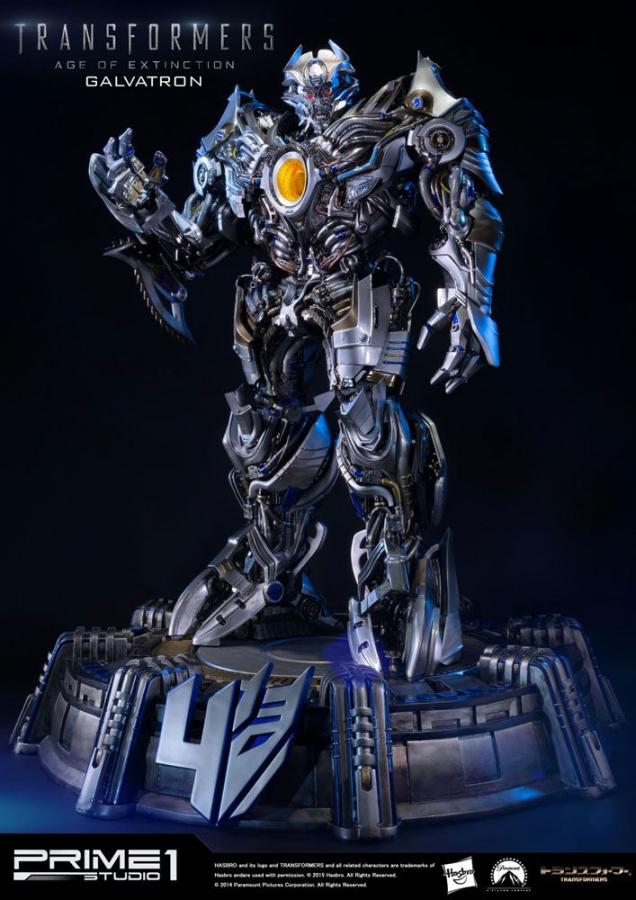 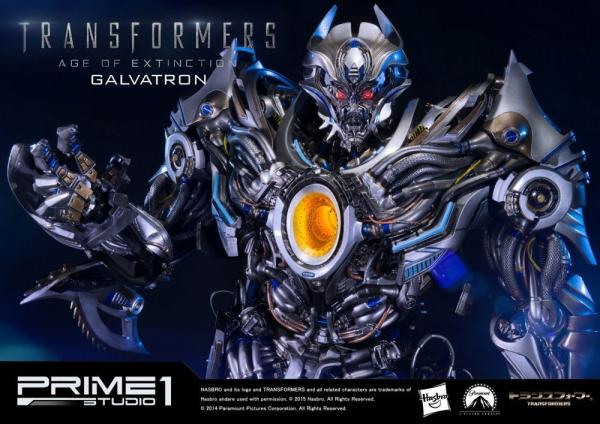 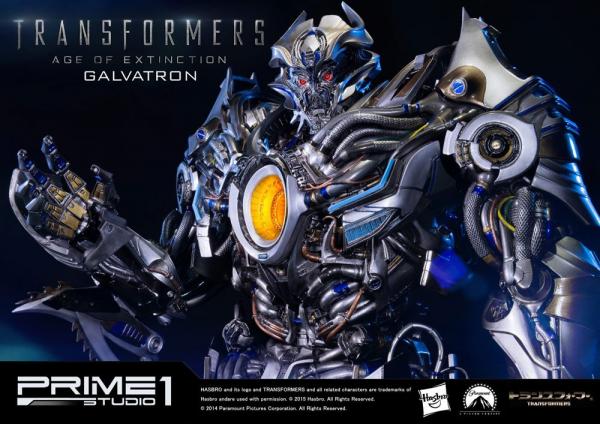 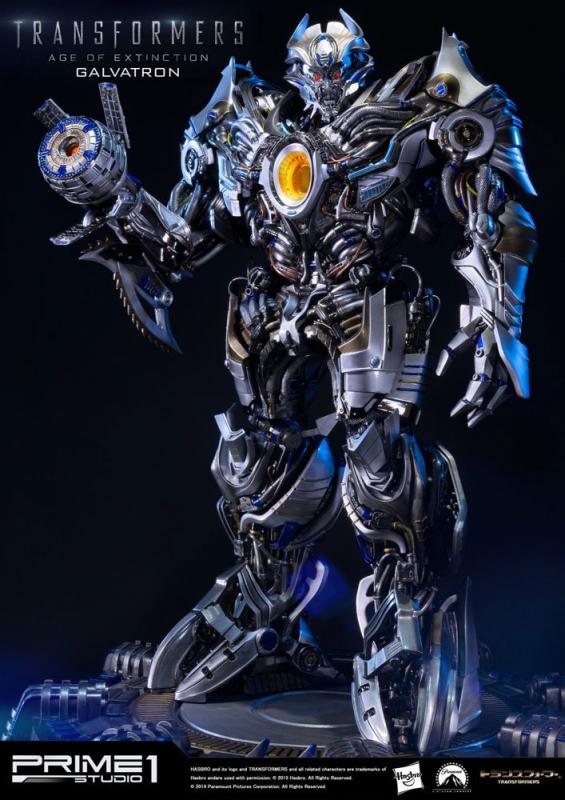 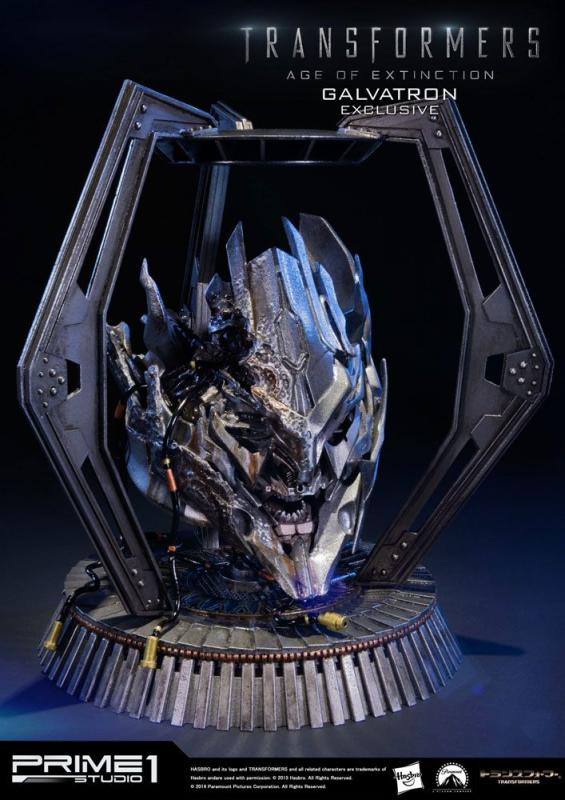 Prime 1 Studio is proud to present MMTFM-09 Galvatron was a U.S. military model,developed by KSI.It was infected by Megatron's mind, so despite all the efforts of people to give it the appearance just like Optimus Prime, the drone continued to recreate Megatron.However humans have built a bot designed to be even more powerful than the fallen DECEPTICON leader. Now,the AUTOBOTS must defeat the mighty GALVATRON!"

IN SUPPLIER STOCK€ 24 Back to the Future: Marty McFly 18 cm Action Figure - Neca 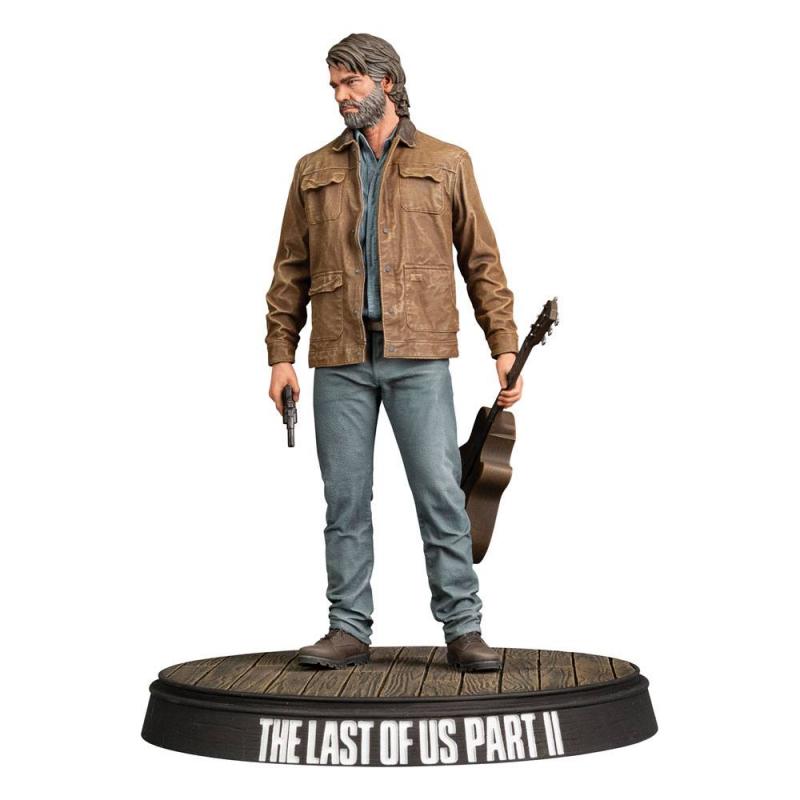 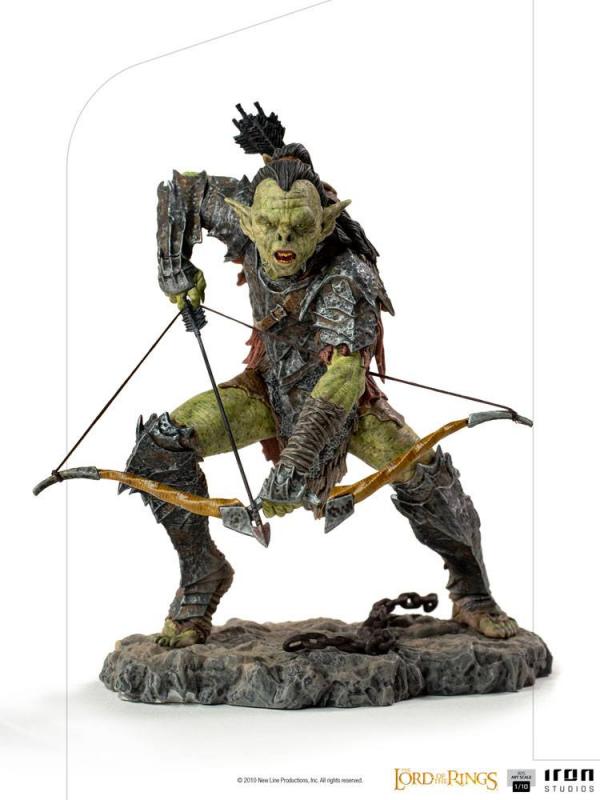 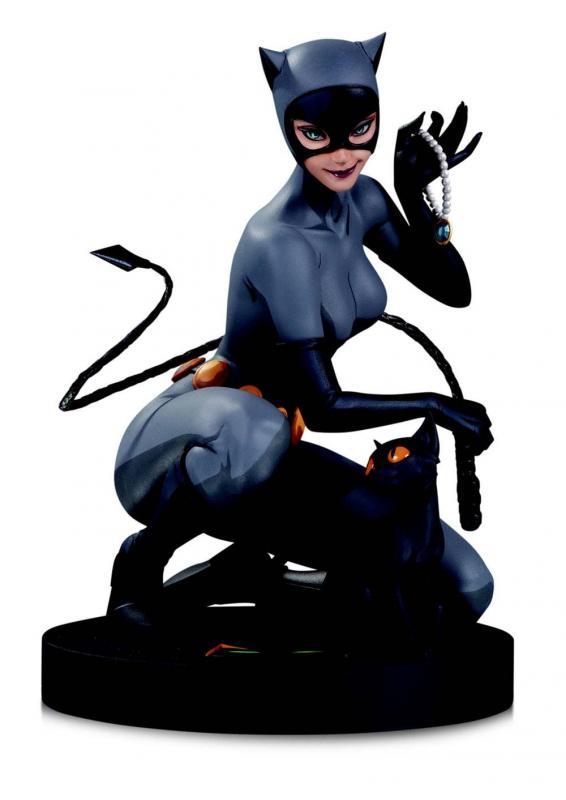 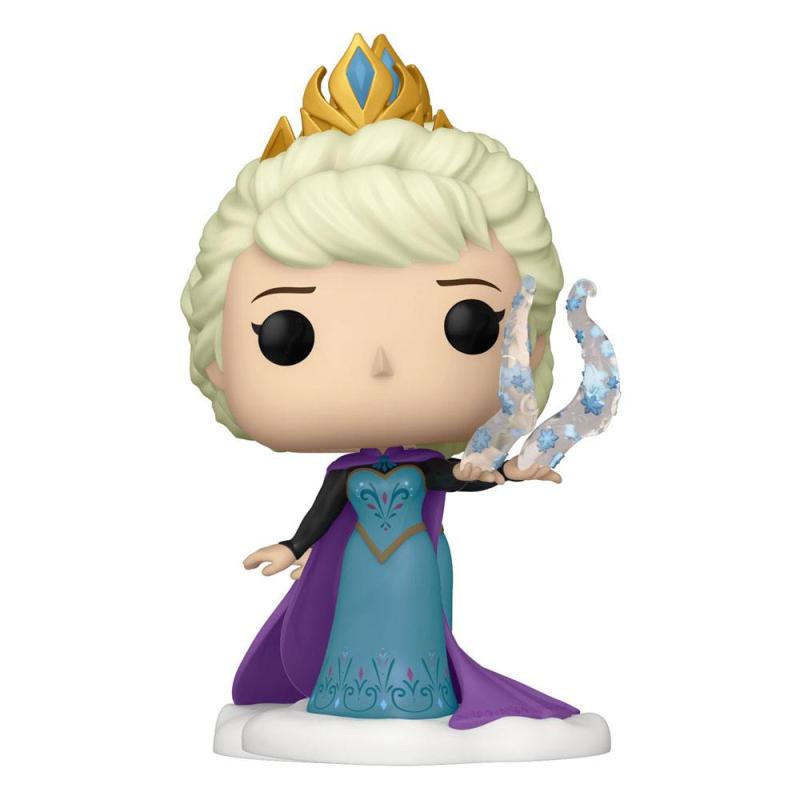