In 1993, Superman faced one of his cruelest enemies, the monster called Doomsday, where both apparently die at the end of the fight. More than an arc of stories from the comics, "The Death of Superman" was a global event, highlighted in news coverage all over the world, and later adapted for other media outlets. On the return of the Man of Steel, after his resurrection, he appears wearing a black suit with silver details and his symbol, which is also silver.. Called the Solar Suit, or Regeneration, this Kryptonian outfit is used by him when his power is weakened because, in addition to providing some protection, it absorbs solar energy to accelerate his regeneration.

Now, as planned by director Zack Snyder, we will have Superman, played by actor Henry Cavill, wearing the memorable black costume in Zack Snyder's Justice League, which opens on March 18, 2021, a reinterpretation of the film as it should have been originally, before of Snyder leaving production for reasons of force majeure.

In this way, Iron Studios proudly presents its"Superman Black Suit Art Scale 1/10 Statue - Zack Snyder's Justice League - Iron Studios", with its greatest hero wearing the iconic black and silver uniform, just as it should be on his triumphant return, to join forces with the other heroes in the creation of the Justice League, to prevent the destruction of Earth by the invading forces of the intergalactic tyrant Darkseid, under the command of his general Steppenwolf and his legion of Parademons. 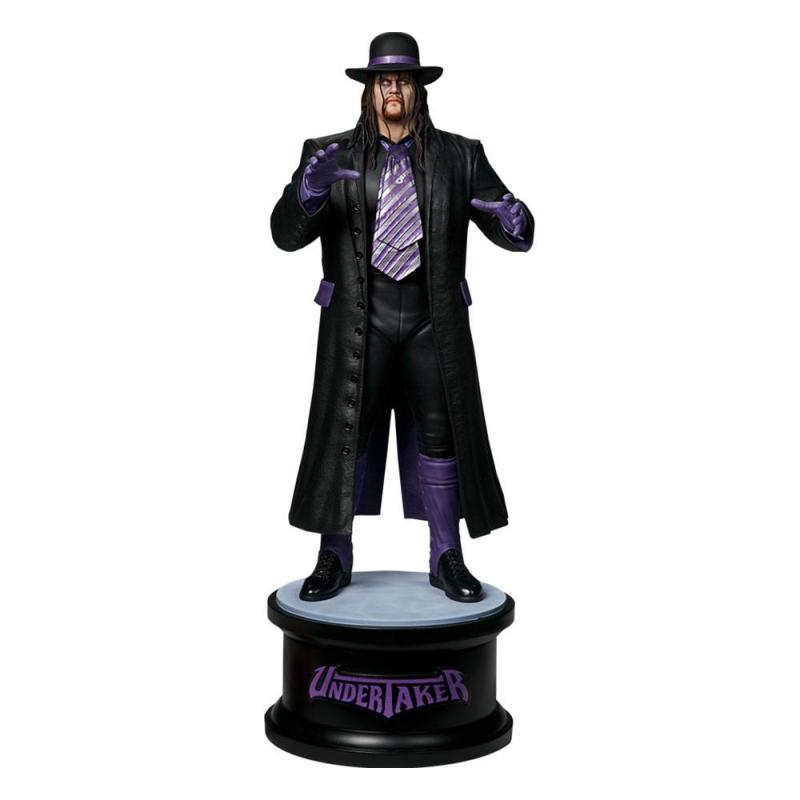 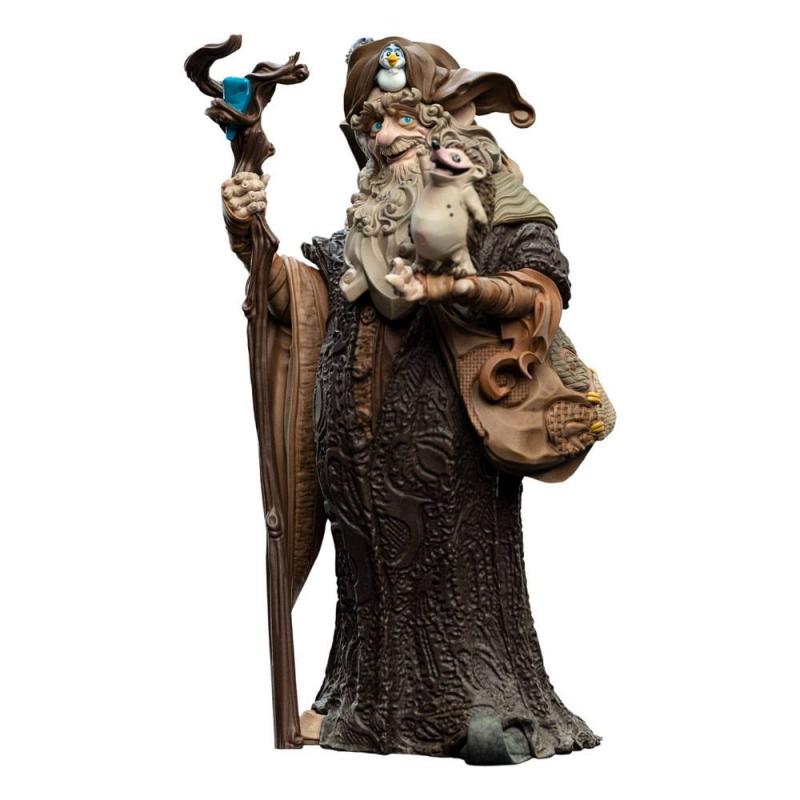 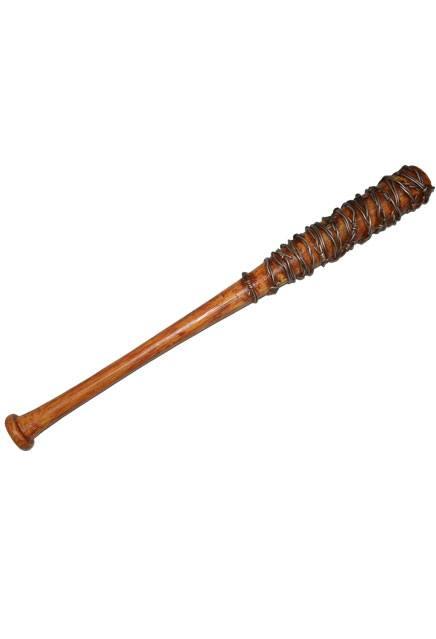